Mixer decided to make a statement at PAX South 2020, going full-out with its setup at the event in San Antonio. The Microsoft-owned company decided to showcase everything it has going on by occupying the front and center exhibition space; The sizable booth was one of the first sights that attendees experienced upon entering the convention hall. 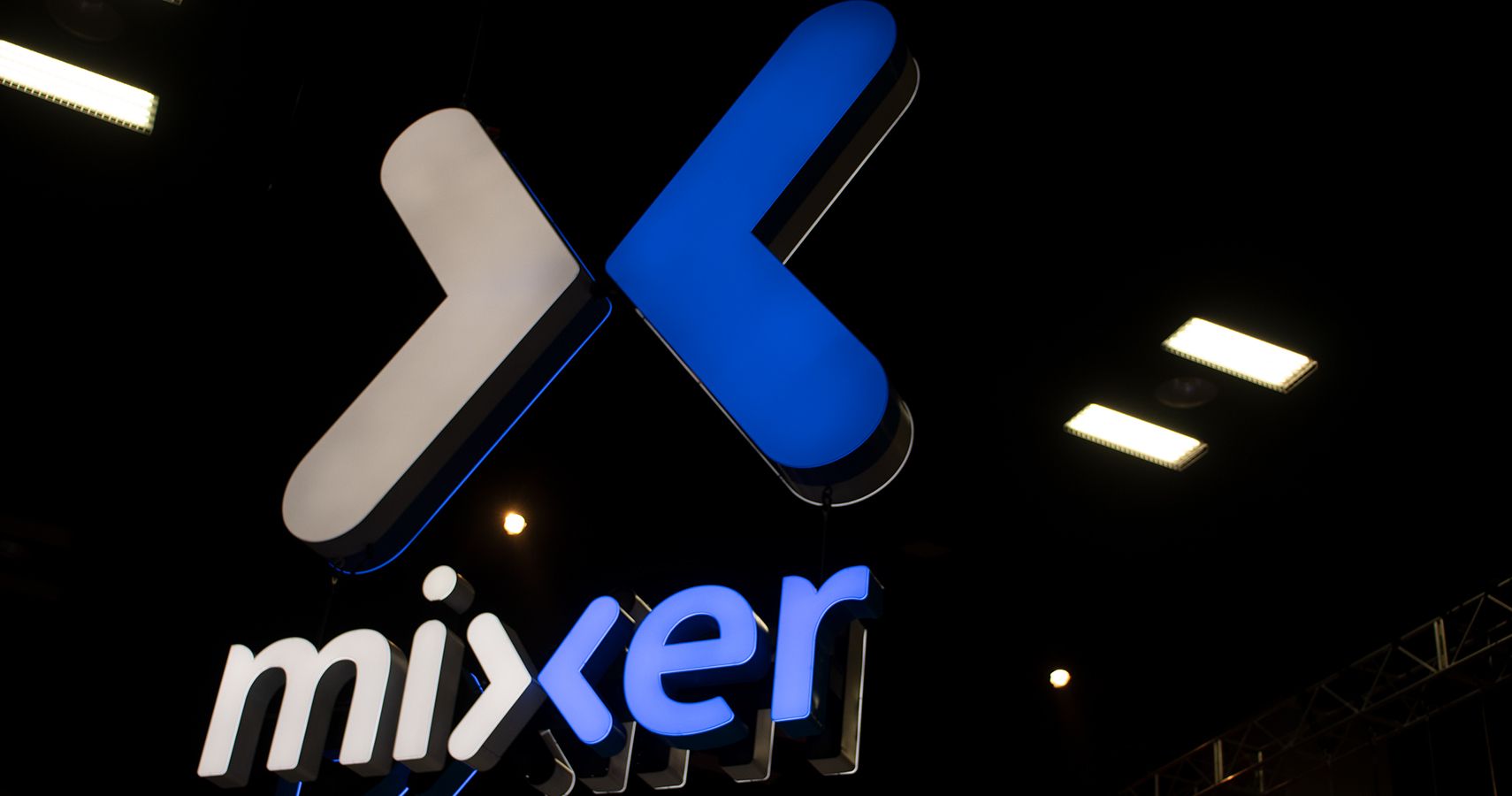 From the entry doors, participants were flanked by the merchandise expo on the right, a statue of the eagle from Mythic Quest: Raven’s Banquet on the left, and Mixer’s zone directly ahead. The impressive setup included a massive hanging neon sign, a landmark that could essentially be spotted from anywhere on the convention floor.

Not only was the location prime, Mixer intelligently elected to put pictures of their star-studded streaming cast on a wall that faced outwards towards the entrance. Even though Ninja and Shroud weren’t present at PAX South, their unavoidable portraits worked to magnetize fans over the Mixer’s showcase. 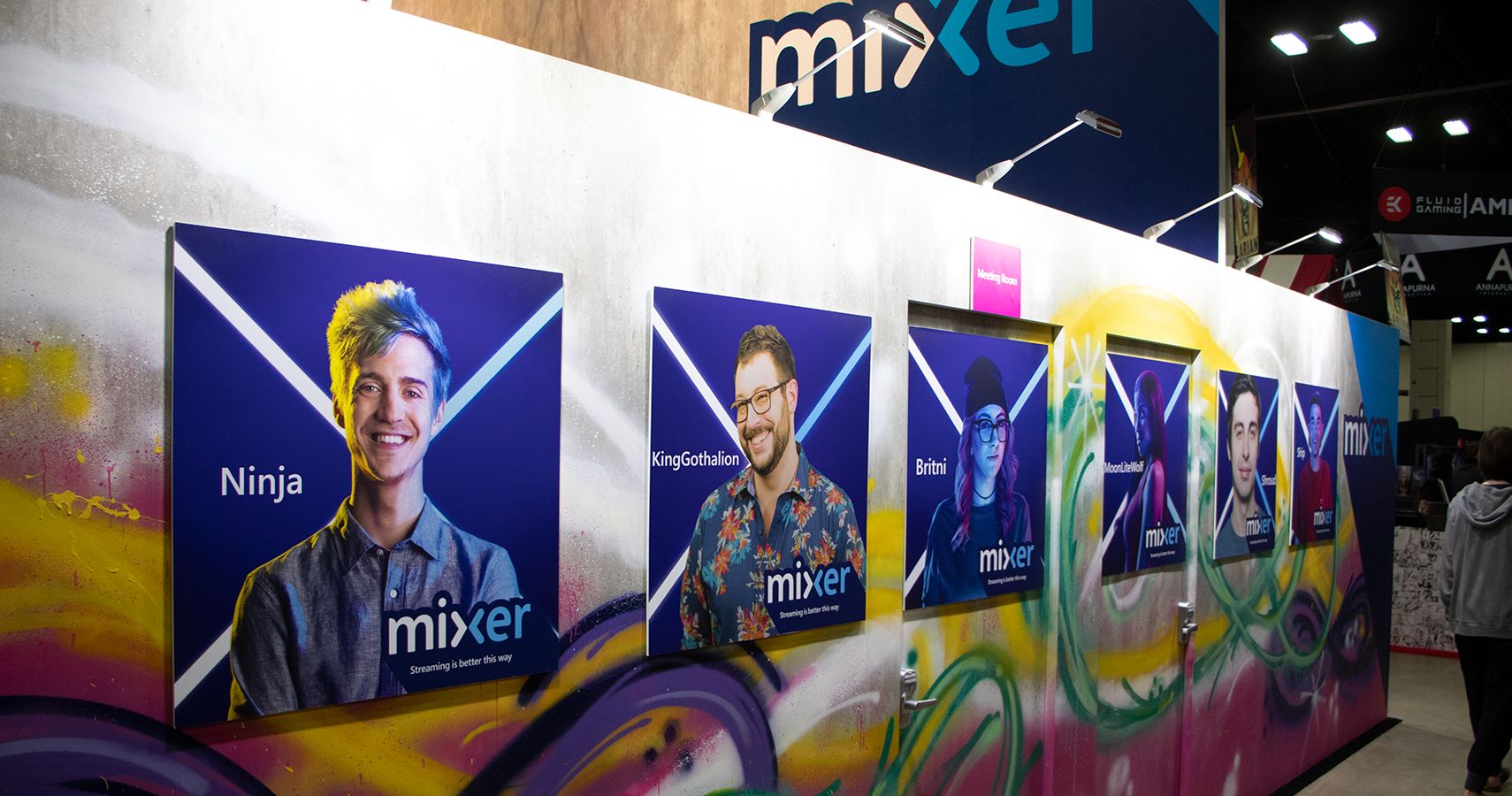 The team itself was notably engaging and active. Every time I strolled through the area, staff were always up on their feet, chatting with visitors and remaining energetic throughout the long weekend –  something many exhibitors fail to keep up with. At one point a member of the Mixer team randomly started yelling about free snacks, giving out Cheetos to people (this can never be a bad thing.)

The booth didn’t just draw in folks due to fancy looks and helpful staff – their primary offering was a cleverly planned “ask-a-partner” sign-up station. Attendees could book short time slots to chat with one of the many Mixer partners that were in attendance. Mixer’s partnered streamers spent their allotted time answering questions from fans and aspiring streamers alike, generating plenty of interest around the streaming platform. 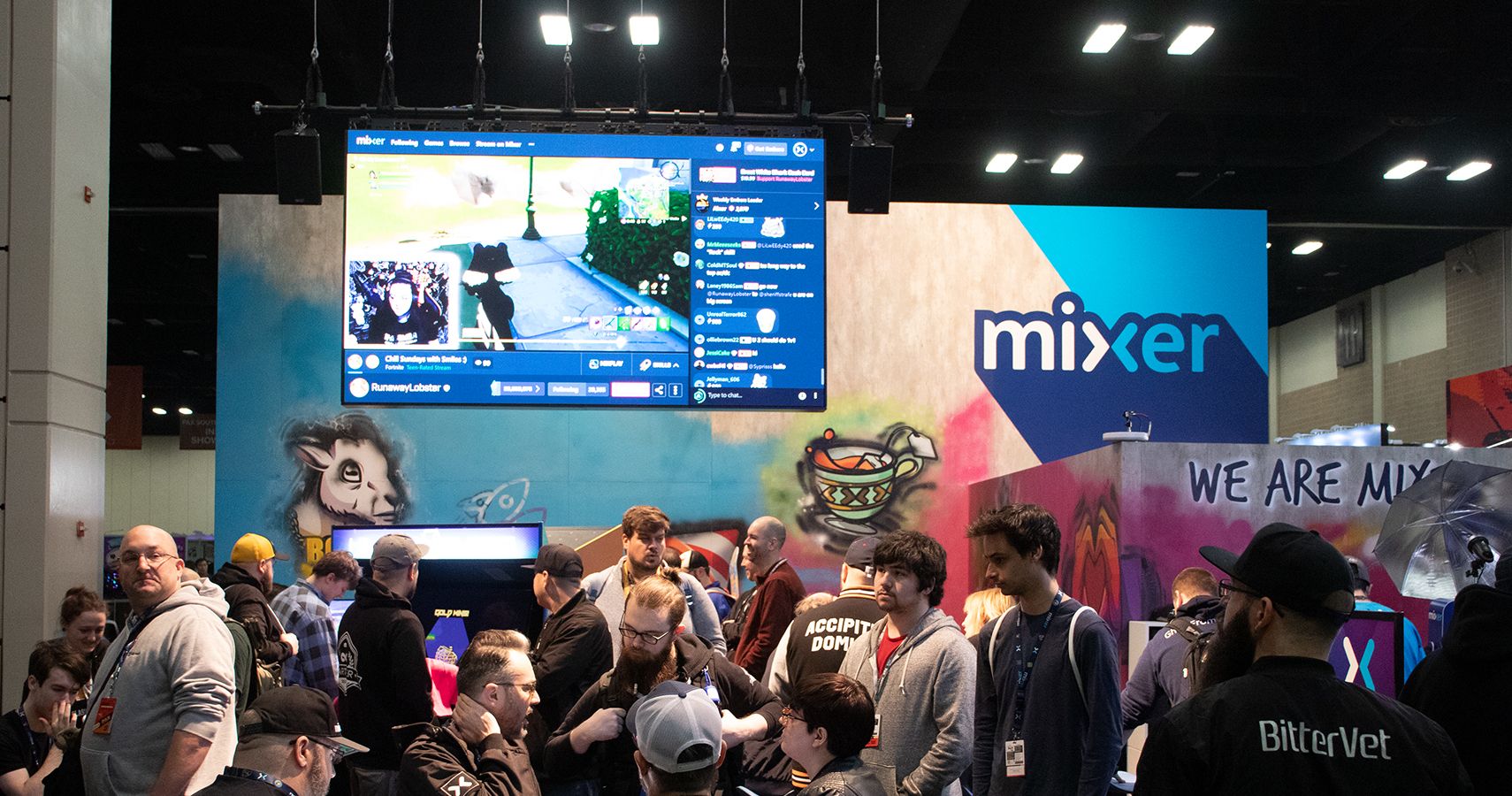 Additionally, there was a looming big screen which featured many of the platform’s biggest streamers, Ninja included. Despite their physical absence from the event, the livestreams displayed on the screen seemed to always hold a decent crowd.

Overall, Mixer made a statement with its unavoidable presence at PAX South 2020. As for streaming platform competitors, there wasn’t much of a fight. Facebook Gaming was not present, unsurprisingly; Twitch was also absent, but cameos from DrLupo and ONE_shot_GURL kept it on the map; YouTube Gaming only had the digital presence of Lachlan, the winner of Fortnite’s “Liferun” debut competition. Mixer did PAX South right, maintaining its blazing pace ever since the pickup of Ninja. If Twitch and the others plan to keep up, they are going to have to be ready to play ball.