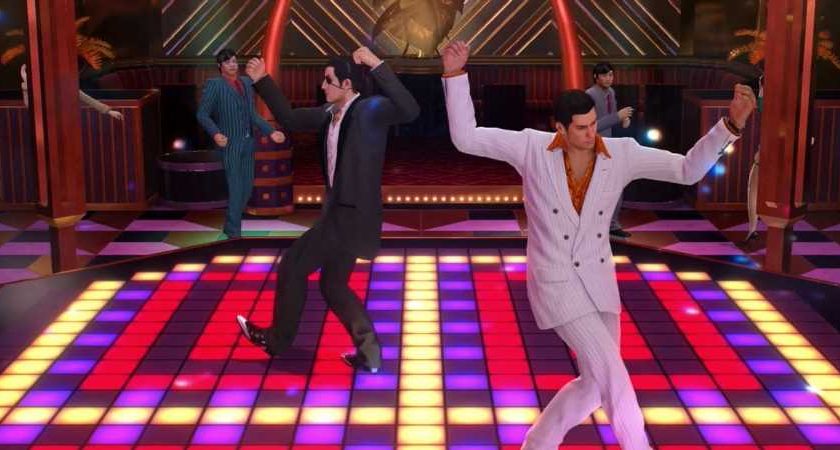 People have been playing games for millennia – Chess, Mahjong, Go, and Backgammon are absolute classics and remain popular to this day. But, the problem with all of these – and other board games such as Risk and Monopoly – is the time it takes to set them up. Some games, like Catan, are relatively complicated for newbies to build, so that can be off-putting. This is where minigames come in.

Minigames are perfect for social settings, as they tend to focus on short rounds with easy to learn mechanics and simple controls, unlike board games or co-op video game campaigns which are often long and confusing, especially for people who don’t regularly play games or have prior knowledge of the medium. 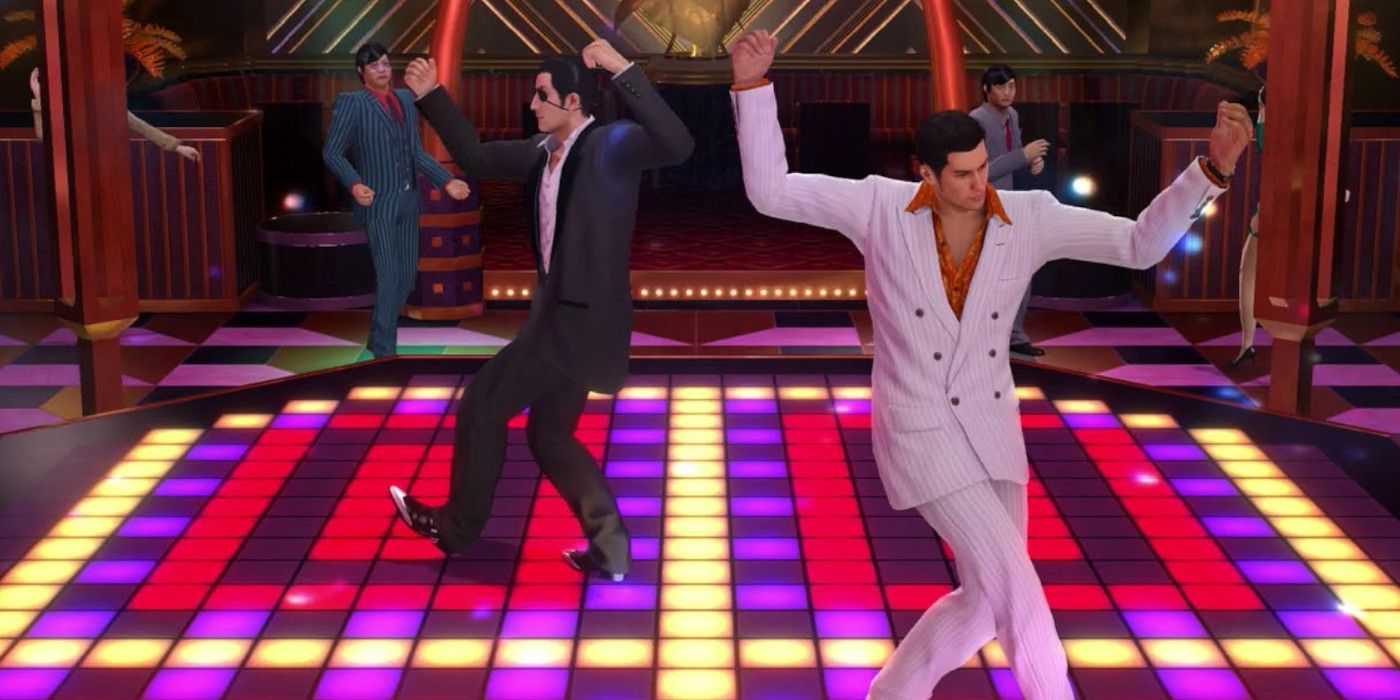 I recently started Yakuza 0; the series is a huge gap in my gaming knowledge and I can bear the shame no longer. One of the first things I noticed in the title menu was the ‘minigames’ option, you so rarely see that in video games nowadays. I checked them out with a housemate on the weekend when we did a games night, and even though he’s never played a Yakuza game either, we had a blast.

I’d done some disco dancing in Kamurocho during the main campaign, so we started there – I wanted to start on a win, okay? It took a couple of games for us both to get the timing right, but we soon became disco gods, gracefully moving about the neon floors and laughing the whole time. We moved on to darts, and I got demolished when my housemate got a perfect game, he scored 150 in the first round and 151 in the second, he was a natural. 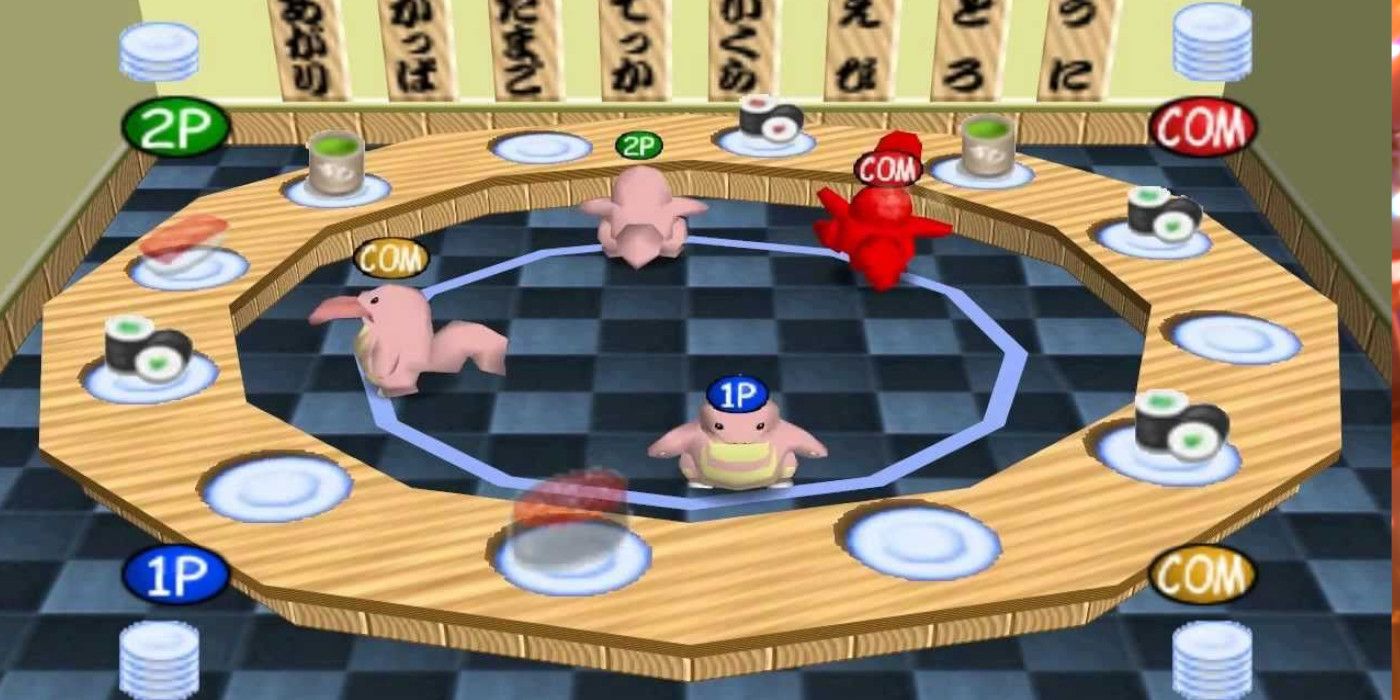 Being able to dip in and out of minigames is a fantastic experience. The games are so brief we were able to play rounds of darts or disco while he made dinner – you can’t play Army of Two that way. Best of all, we didn’t have to get dice, or little pieces, or set up boards, I just had to turn my PS4 on. With some games, the physical aspect is a huge appeal – Monopoly just isn’t the same if you can’t waft your wad of cash at all your poor loser friends, or flip the board in a blind fury when you have to mortgage your last property. However, minigames are perfect for when you’re in the mood for variety or don’t have ages to spend playing one game.

What I love most about minigames is their ability to bring people together. I’ve written about party games like Ultimate Chicken Horse, small, socially driven games that are easy to pick up and play with a group of friends. Wii Sports, Just Dance, Guitar Hero, and Singstar are all great for socialising too, but the necessity for expensive peripherals and lots of physical movement makes these games less accessible than minigames. I have fond memories of Pokemon Stadium’s minigames, but since then I don’t feel like many games include them. I have not played every video game, so they may well exist in the gaps in my knowledge. All I know is I want minigames to be big again.