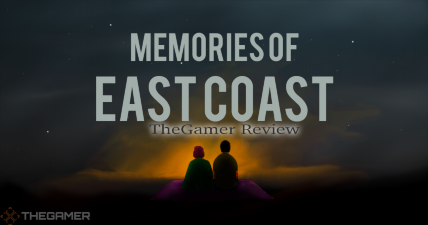 The visual novel genre has never been one that I’ve ever really taken to. I appreciate them for what they offer in the way of an interactive reading experience, and I’ve even had the urge to check out some of the titles that we’ve reviewed here at TheGamer. I think it’s just that if I felt like reading, I’d prefer to pick up a physical book rather than “play” one on my PC or Nintendo Switch.

That said, I decided to roll the dice on a recent indie visual novel titled, Memories of East Coast. Looking at the bare-boned features list on its itch.io page, I’m not sure why exactly I decided to try it out, but I’m glad I did. Memories of East Coast sucked me in with its story – elevated by its subtle artwork and music to create a surprisingly immersive experience. 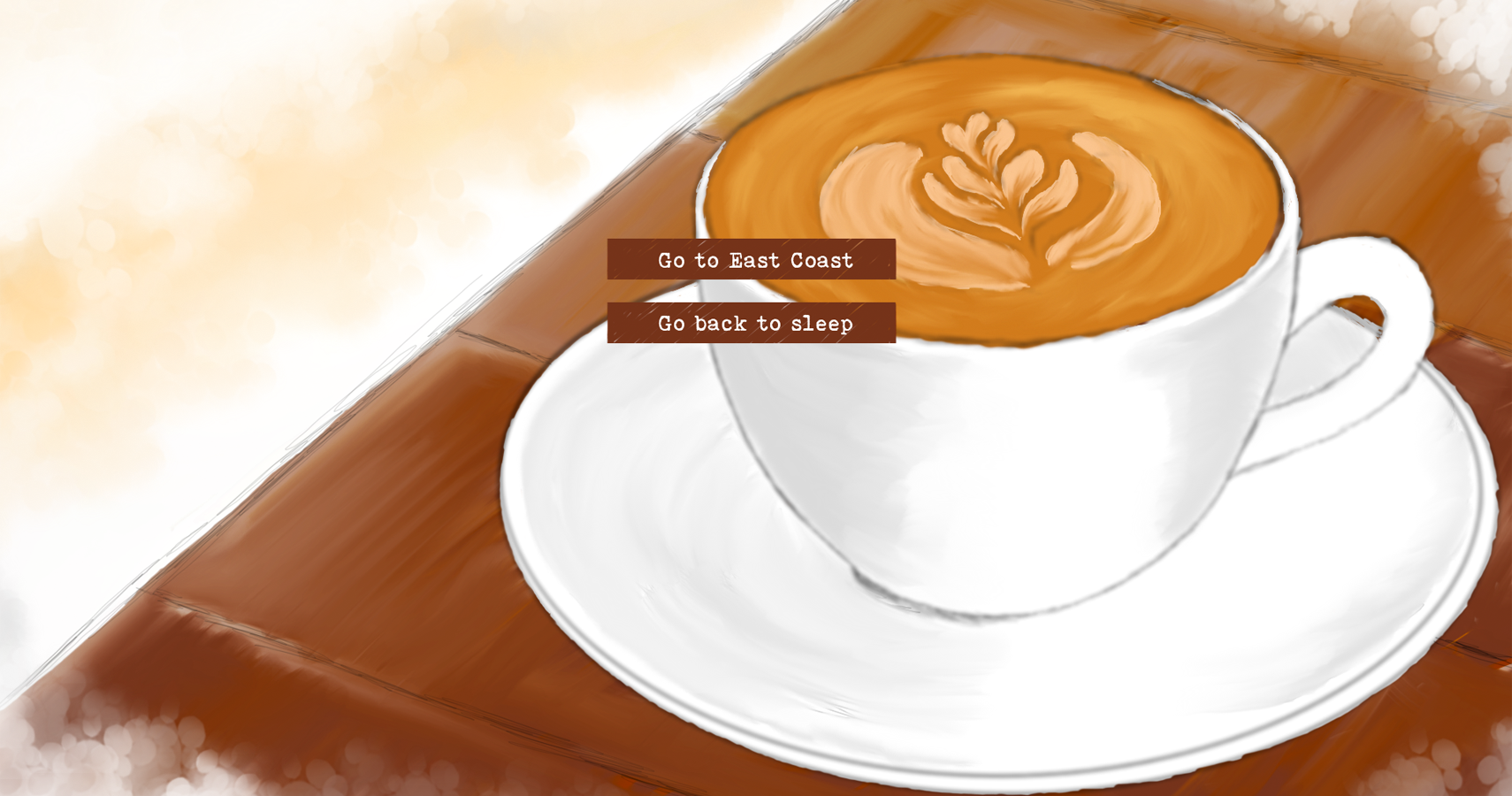 During some well-deserved time off from the police force, a young officer named Sam (great name) decides to return to a place from his childhood – the titular East Coast – where he reminisces about some of the happiest and most devastating memories from his life. As he wanders, he meets another individual, and the two strike up an unlikely friendship as they spend time together on the coast.

This synopsis really doesn’t reveal much at all about Memories of East Coast, but disclosing any other details would give away too much of the story. After all, the game only takes about an hour or two to complete. The short length, however, adds to the emotional weight of the narrative. If the game were shorter, I probably wouldn’t care too much about the characters. Any longer, it would probably outstay its welcome with my attention.

I was heavily invested in my first playthrough of the well-paced story. There are a handful of individual decisions that can be made throughout the game in what appears to be a branching type of narrative (along with six save slots that allow you to take different decision routes). However, it didn’t seem like any decision I made had much of an overall impact on the outcome. I didn’t mind this, though, since I was completely satisfied with the game’s ending. So much so, that I don’t really have any desire to replay it to get a different ending. I think the decisions help to create a player-driven experience (and a more immersive one at that), but the story itself did that trick for me.

The simple visuals and soundtrack also add to the Memories of East Coast experience. The screens behind the text feature minimalistic watercolor backgrounds that invoke an odd sort of nostalgic feeling while Sam is exploring the East Coast. I say “odd” because I’m pretty sure that I’ve never been to the specific “East Coast” that the game is speaking to, but the game makes me feel like I’ve been there before. Perhaps it’s just a nod to the simpler days of my youth, much like Sam experienced. Additionally, none of the characters are ever shown, letting players visualize each person in the story for themselves. This, along with the stellar lo-fi chillhop tracks that accompany each scene, creates a comfortable atmosphere for taking in the story – regardless of some of the things that occur in the game.

It’s genuinely hard for me to find much fault with Memories of East Coast. The game plays well and looks and sounds fantastic. There are some grammatical errors with some of the dialogue, but nothing glaring that took away from that particular scene.

The tagline for the game’s developer, Roomah Gaming, reads “We produce art.” Memories of East Coast is a short, yet wonderful experience that definitely delivers on that statement.

Next: SSX Tricky Creator Is Working On A Spiritual Successor To The Original Trilogy 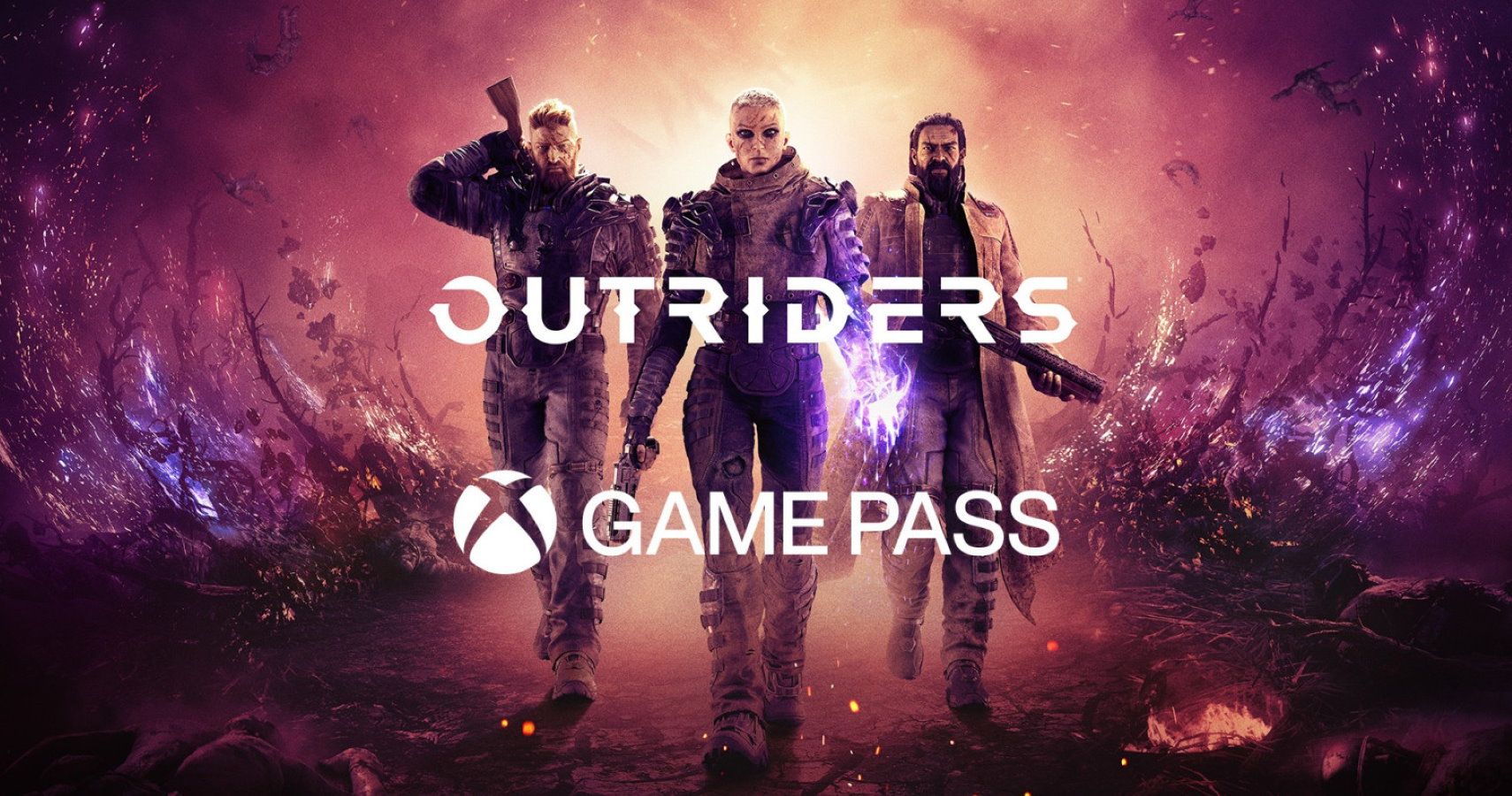