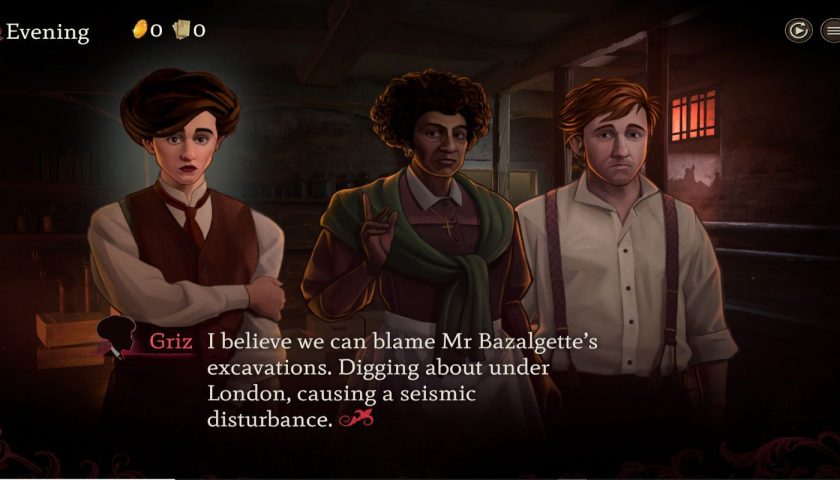 Given Fallen London’s rich gothic Victorian setting, it’s a wonder why chatter about a visual novel based on this universe had only materialised in recent months. As a browser-based RPG that has been spinning tales and yarns about an underground version of London for 12 long years, the bountiful lore of Fallen London feels ripe for a character-driven experience. It’s due for a game that will, perhaps, delve into the trials and tribulations of its eccentric cast, from tentacled, squid-faced men to conniving, yellow-eyed devils. After all, I wasn’t the only one looking forward to such a game; its community seemed to also have a hankering for one like this, too.

“The whole idea for Mask of the Rose was bourne of players basically chanting at us ‘MASTERS DATING SIM WHEN’ for a number of years,” says Hannah Flynn, Community Director of Failbetter Games, about her studio’s upcoming release and visual novel, Mask of the Rose. In particular, the community is referring to the mysterious Masters of the Bazaar, the cloaked figures that influence the machinations—and economy—that drive this fictional London. And in the Mask of the Rose demo, you’ll even get to meet one of the Masters too: Mr Pages, a figure who favours speaking in verbose language, deblaterating and extravaging with lengthy phrases that are just a little too dense for conversations.

You don’t get to date them, however. At least not right now, anyway; Mask of the Rose doesn’t seem like the sort of visual novel where you are merely getting to meet a colourful assortment of odd characters, simply to decide who you wish to date. There is some romance involved, for sure; the Masters are apparently obsessed with stories about love and would hoard them like treasure. You can also partake in a heart-palpitating romance if you wish to pursue it—and you can also play detective and work a thrilling job as a census-taker. 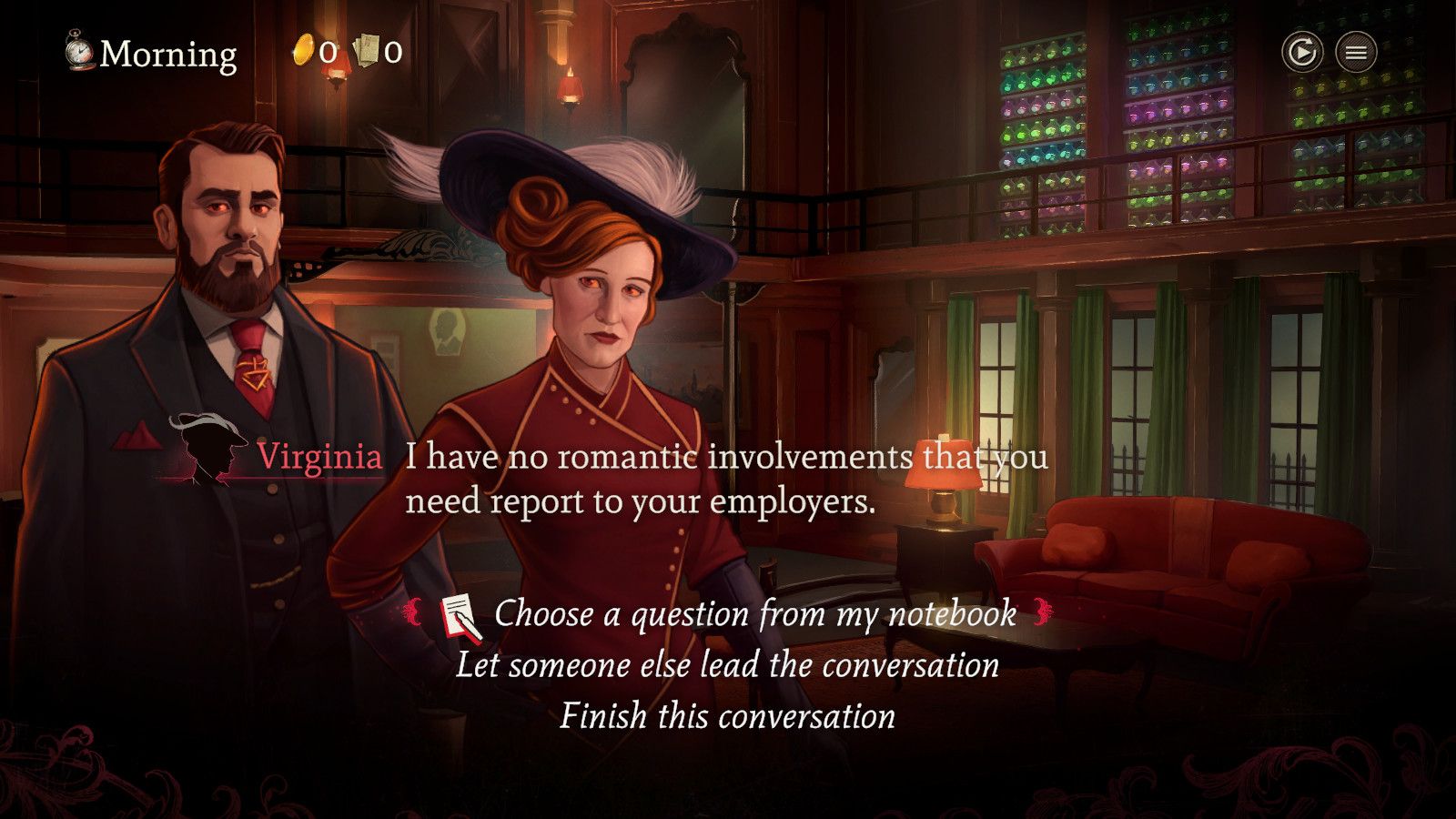 I’m just kidding. Being the census-taker is just about the least exciting part of the gig in Mask of the Rose. You begin the game by defining your name and title (you can get people to refer to you as “Reverend” or “Comrade” if you so wish), a silhouette of your portrait, as well as your history. After a few brief introductions, you will begin chatting people up—from your no-nonsense colleague Griz to a young, hapless medical student Archie, whose occupation seems a little redundant in a world where the nature of death is mostly transient. You will even get to dress up according to the Victorian fashion of the era, and earn a little coin on the side, too. On top of learning more about the macabre, bizarre universe of Fallen London, the game eventually comes to a head with one of the folks you meet getting arrested for a crime that they most probably didn’t commit.

Failbetter Games is adept at writing grandiose scenes of drama and intrigue, rather than orchestrating bombastic, arresting bouts of combat—so it makes sense for Mask of the Rose to hew closely to the visual novel genre, where the strength of the written word is much more pronounced. In other words, don’t expect to engage in a firefight where you’ll be sniping foes left and right with a oversized revolver. That said, the pace of the demo still feels a tad slow, which leaves its spectacle feeling rather muted, so for now, Mask of the Rose may not excite players beyond its core audience of Fallen London, Sunless Sea and Sunless Skies fans. I have much hope, however, that this will change with the game’s full release, which is closer to the end of the year. Perhaps a burgeoning romance with one of the Masters of the Bazaar can spice things up a little.