Kingdom Hearts fans are used to crazy plot twists and cliffhangers that leave them with more questions than answers. The core Kingdom Hearts III experience finally provided resolution to hanging threads, but the Re Mind DLC muddied those waters and made me feel toyed with. Re Mind was an opportunity for Square Enix to provide additional context and shore up the story’s weaknesses. Instead, this add-on feels more like a director’s cut, with only a few new scenes and tweaks to battles. It offers flashes of worthwhile content, but Re Mind demands too much of players to see it.

Re Mind takes you back to the Keyblade Graveyard sequence – the start of the base game’s final stretch. Sora travels back in time to search for Kairi, hoping to alter the outcome of events. However, to do so in this DLC, he sacrifices his corporeal form. I don’t want to spoil anything, but the overall story is incomprehensible and outlandish. Expect drawn-out explanations for all the hearts and vessels, more time-travel talk, and unresolved beats dangled in front of you as if they’ll be explained soon – but they won’t.

To make matters worse, you get thrown into a sequence you’ve already played through, fighting every Keyblade Graveyard boss in mostly the same places. Going through the motions rewards you with a few new scenes and battles that can play out differently. A couple are new, but most of them play like they did before. To shake things up a little, you get the opportunity to play as keyblade wielders other than Sora, like Aqua, Roxas, and Riku, who have different fighting styles. For instance, Roxas has access to a quick reversal, dual wields, and is more melee-focused. The best part of these fights is the cool team-up attacks that are representative of their bonds and determination. While I enjoyed these moves, they don’t make up for the high amount of reused content and the sparseness of new scenes.

The DLC is at its best when it adds some new elements to fights. One boss battle combines all the core characters, alternating between them as you perform finishers, which creates a spectacle to behold. In a separate showdown, you even get to control Kairi, which fans have been begging for. Sadly, it’s only one battle, and I don’t care for her moveset because she uses floaty attacks that don’t feel powerful. I had to double-check to see if my strikes were even connecting, since I couldn’t feel the impact of obliterating foes with Kairi as I could with other heroes.

That seems to be the trend for this DLC: Nothing feels substantial. You get very little for your investment, and none of the seemingly exciting teases ever lead anywhere interesting. A great example of this is getting to explore more of Scala Ad Caelum, a breathtakingly beautiful place that was only featured briefly in the main game. After getting a closer look at it, it’s more disappointing than intriguing, and full of tedious puzzles like lining up objects to match shadows. Also disappointing is that the Final Fantasy characters are still mostly absent for the DLC. You see Yuffie, Aerith, Cid, and Squall, but their roles are minuscule.

Once you complete Re Mind, an episode called Limit Cut unlocks, granting you access to several challenging boss fights. They’re ultra-tough, and one false move (like not blocking at the exact right moment) means you lose everything. These are comparable to the series’ secret bosses (e.g., Sephiroth), which are notoriously difficult but rewarding to defeat. Those who revel in besting these can spend a lot of time here. But a warning: If Sora isn’t high-level (which is probably the case if you only completed the main quest in Kingdom Hearts III), you don’t have an easy way to grind or level up. This leaves you either banging your head against a wall as you hope to be perfect, or restarting the DLC after getting stronger in the base game.

Overall, Re Mind is disappointing. Between all the reused content and very few additions to the story, I felt like I wasted my time. Yes, a few new threads and pieces of info are there to unravel, but they are the tiniest of crumbs. The biggest revelation is in the new secret movie, which shows the series potentially moving in a strange direction that makes me more uneasy than excited. Ultimately, you really have to dig for the fun in Re Mind, because it’s buried in all this content you’ve already played. 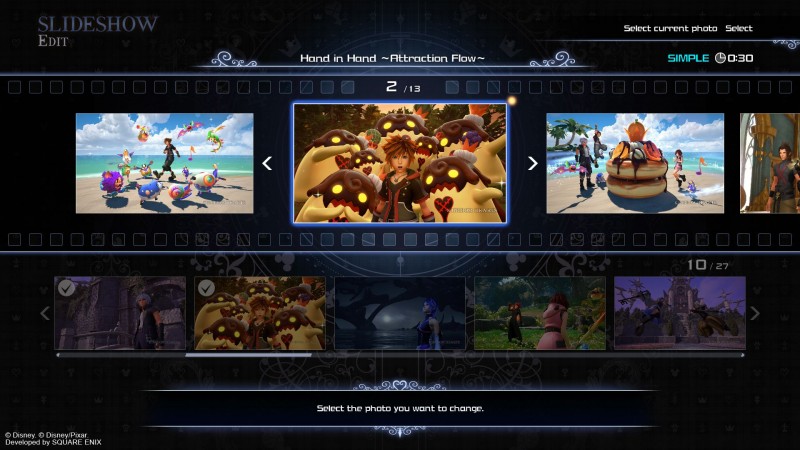 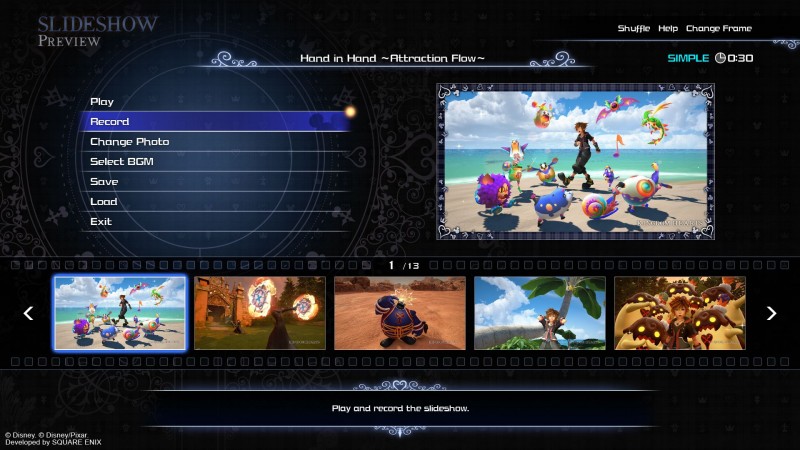 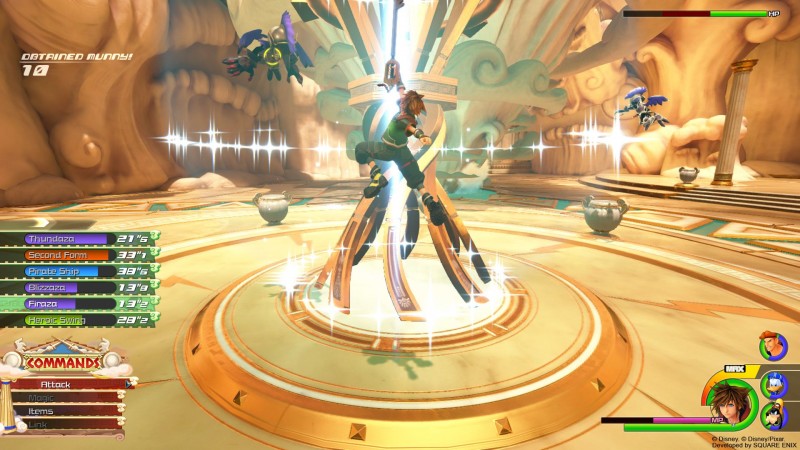 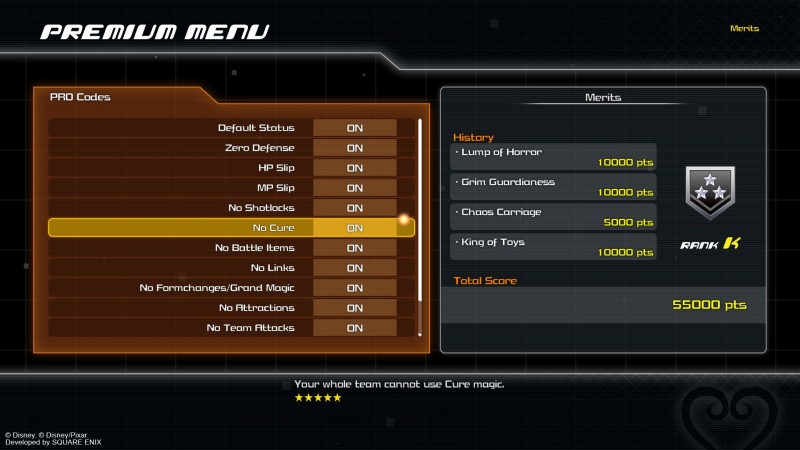 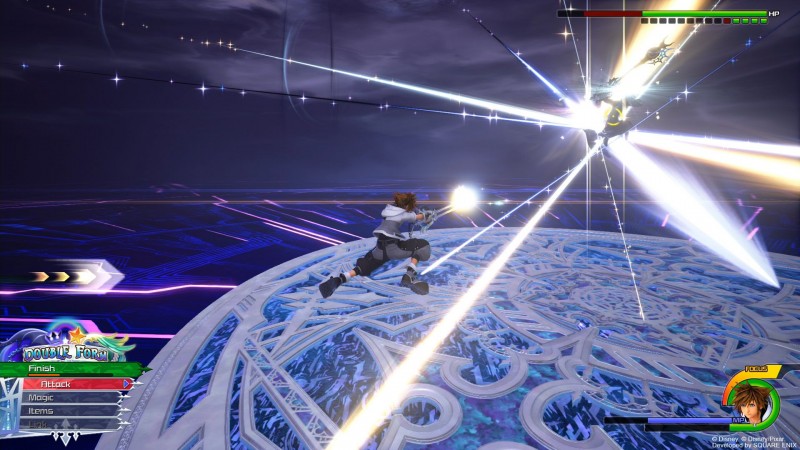 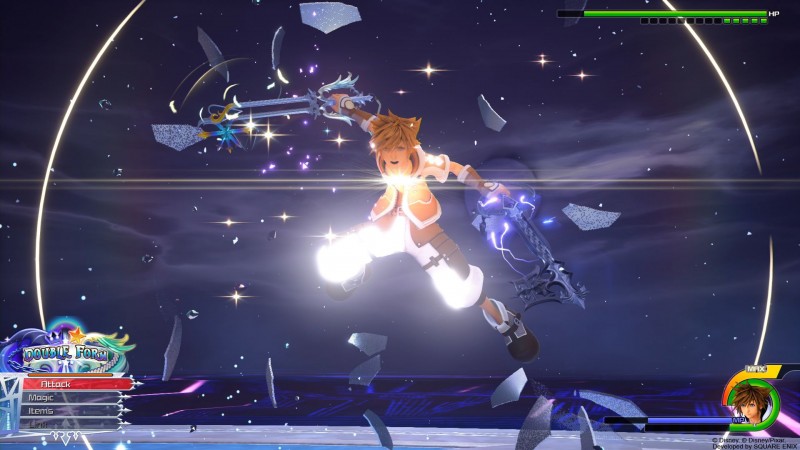 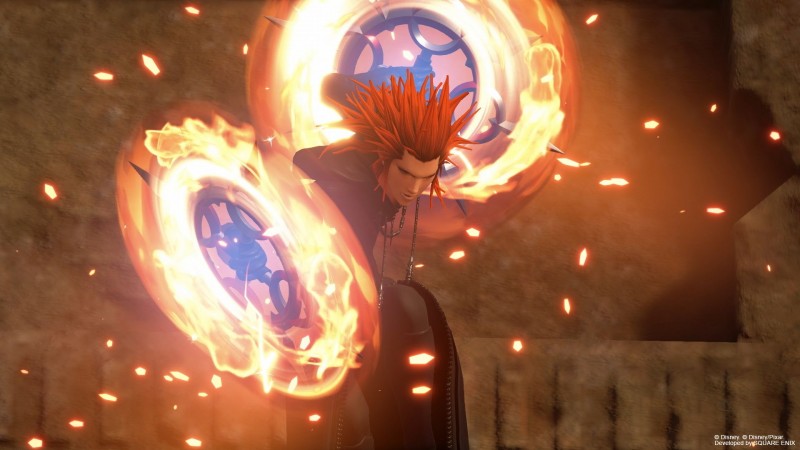 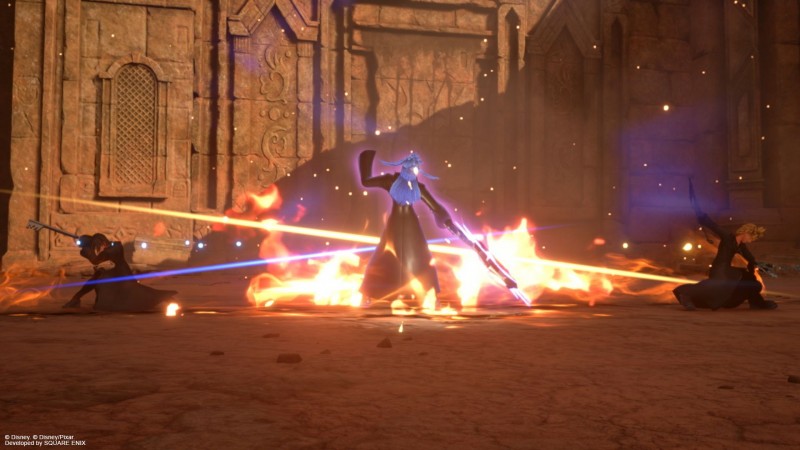 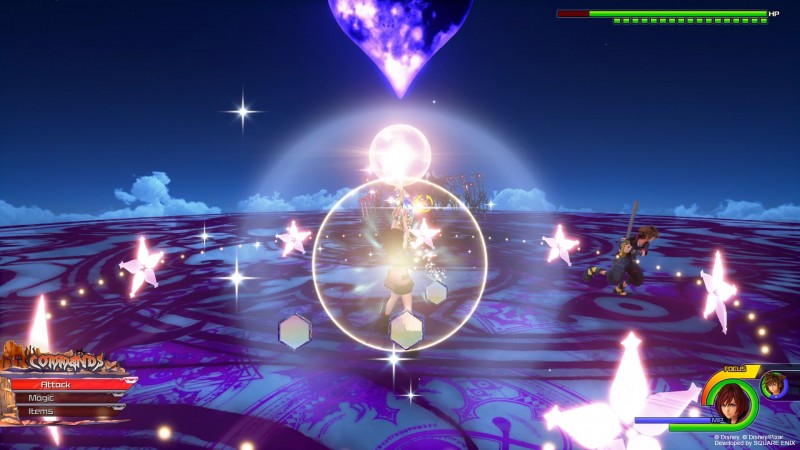 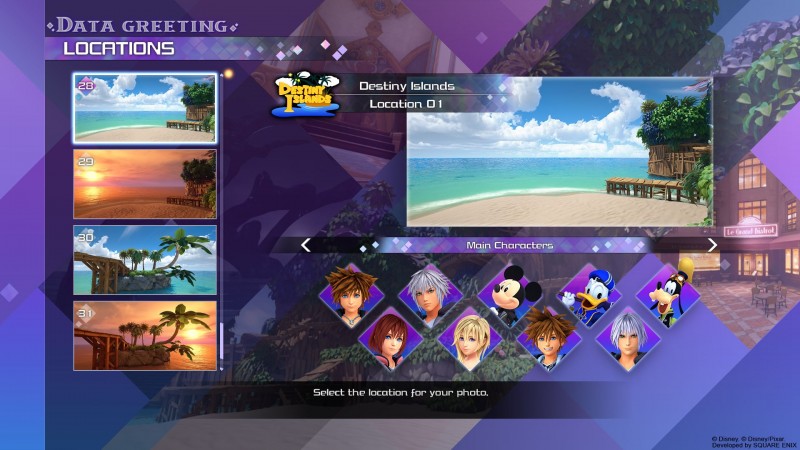 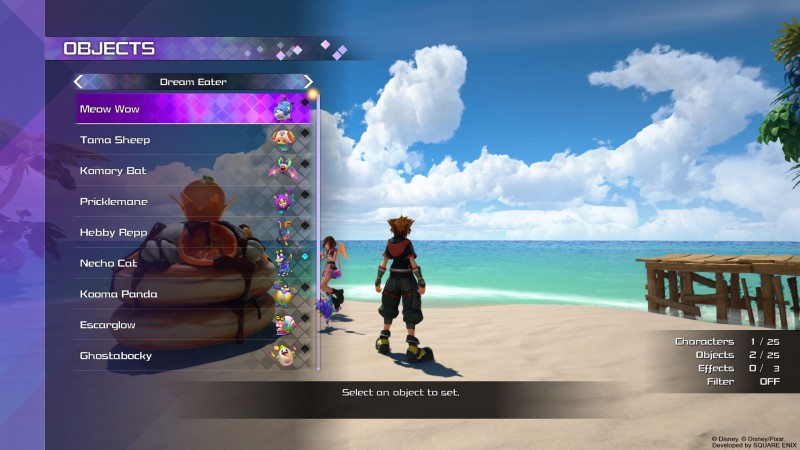 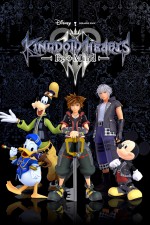 You really have to dig for the fun in Re Mind, because it’s buried in all this content you’ve already played.