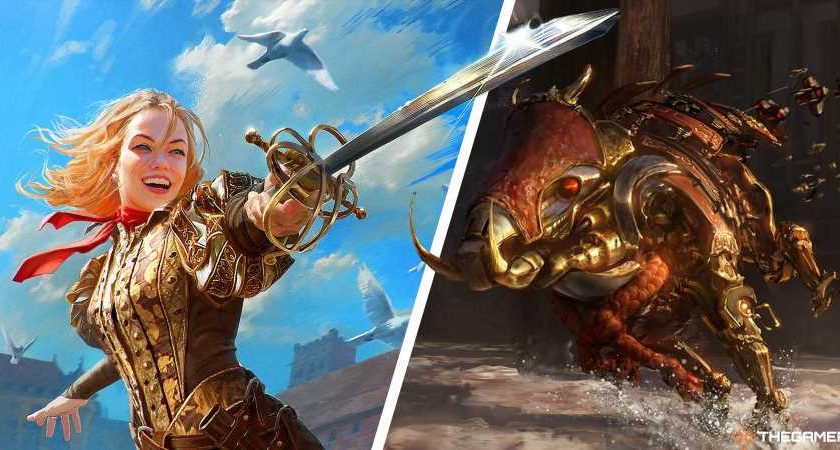 I fell off Magic The Gathering Arena around the launch of Strixhaven: School of Mages last year. Despite collecting the Zendikar Rising and Kaldheim sets in their entirety and happily playing up to 30 games a day at my peak, by the time of Strixhaven I had found myself drawn to Commander more and more. The time I'd spent playing Arena was replaced with playing tabletop games instead, and my Arena collection fell behind.

Fast-forward to the release of Innistrad: Midnight Hunt late last year, and I'd barely touched Arena for at least three sets. Standard had rotated out the older cards I owned, and catching up with the sets I'd not played Arena for felt like too much of a commitment. Then Wizards introduced a new format, Jump In!, and it's easily the most underrated, overlooked thing Arena has to offer.

Borrowing its ideas from 2020's delightful Jumpstart set, Jump In! is a limited format focused on opening two specially-made booster packs. Each contains half of a random deck archetype each, and you jam them together and get playing. 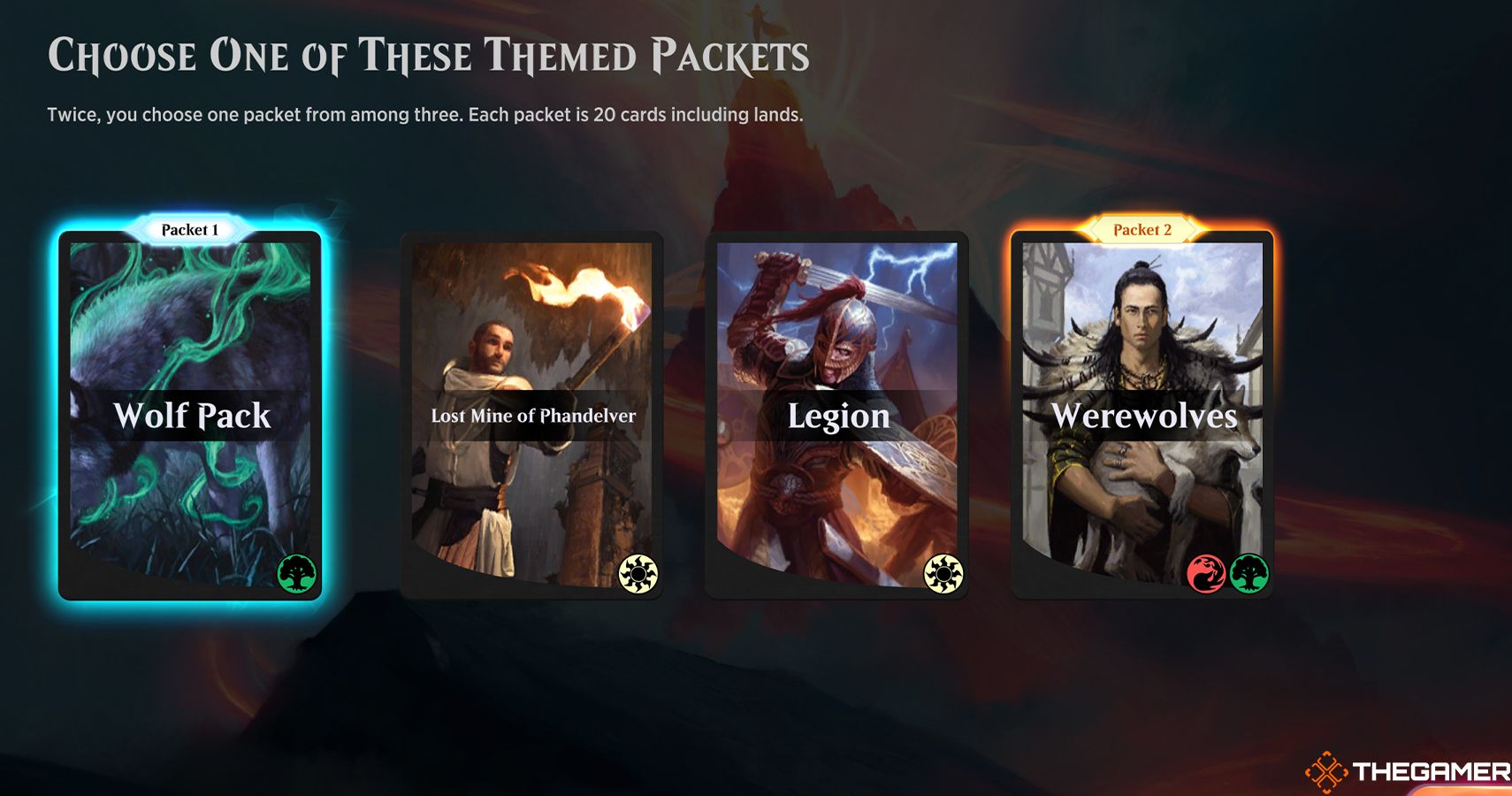 While Jumpstart featured cards from right across Magic's history, Jump In! focuses down to just the current Standard environment of Zendikar Rising to Kamigawa: Neon Dynasty. For instance, one booster could be based on the Disturb mechanic from the two Innistrad sets last year, and another could be focused on the dungeons from Dungeons & Dragons: Adventures in the Forgotten Realms. Kamigawa: Neon Dynasty saw Wizards add loads of new packs to the mix to fit the set, and we can assume that older themes will be taken out of it as those sets rotate out of Standard.

These days, Jump In! is easily my favourite way of playing MTG Arena, and it's down to two big reasons: it’s fun, and it’s cheap.

Like the Jumpstart set it's inspired by, it's fantastic for people who are interested in a set's limited environment, but who don't enjoy drafting. There are lots of reasons you might not like drafting, such as being overwhelmed by having to choose your cards on the spot, or being frustrated with other people monopolising booster packs with their slow picks, and Jump In! lets you avoid all that and get straight to playing. 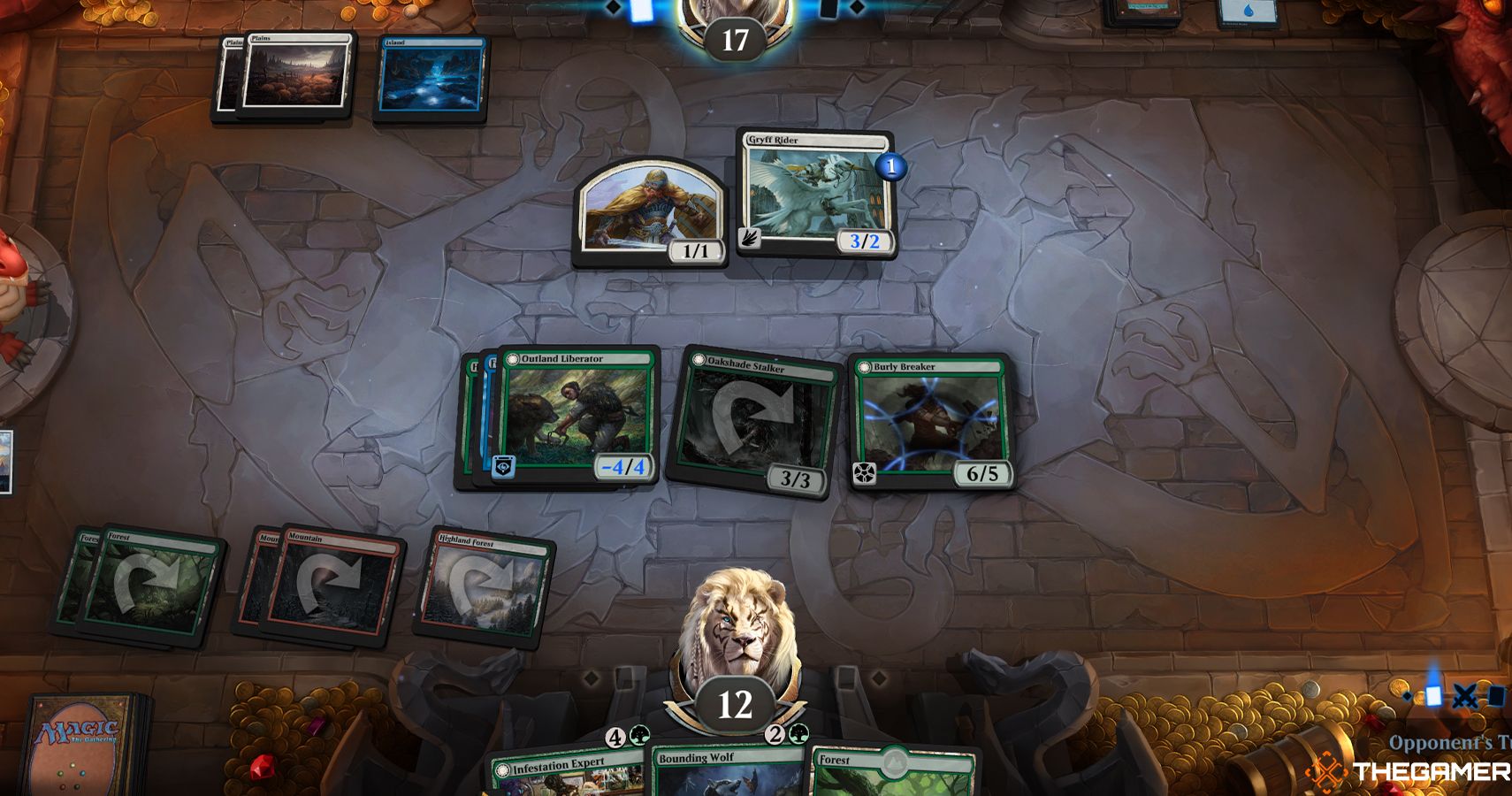 It's nice to have a format where you don't have to go through the mental load needed to play limited, but can still enjoy the gameplay experiences that the environment offers. Limited is a slower game, where cards that would be too weak for Standard (and definitely too weak for formats like Historic) get a chance to shine. And thanks to the booster pack design of Jump In!, you can even play with entire mechanics that might not stand the test of time – Training has its own booster, for instance, and nobody really pays attention to it anywhere else.

More importantly, Jump In! is a rare case of Arena giving you an affordable way to break back into Standard. The game's economy is always being heavily criticised, as it requires a lot of time or money to generate the wildcards you need to make a viable Standard deck. Magic is a money-sink of a hobby, and when you're opening a dozen packs to craft one or two cards you actually need, it can be a problem. If you miss a few sets, you could be without the new staples that define Standard and be up the creek without a Meathook Massacre. 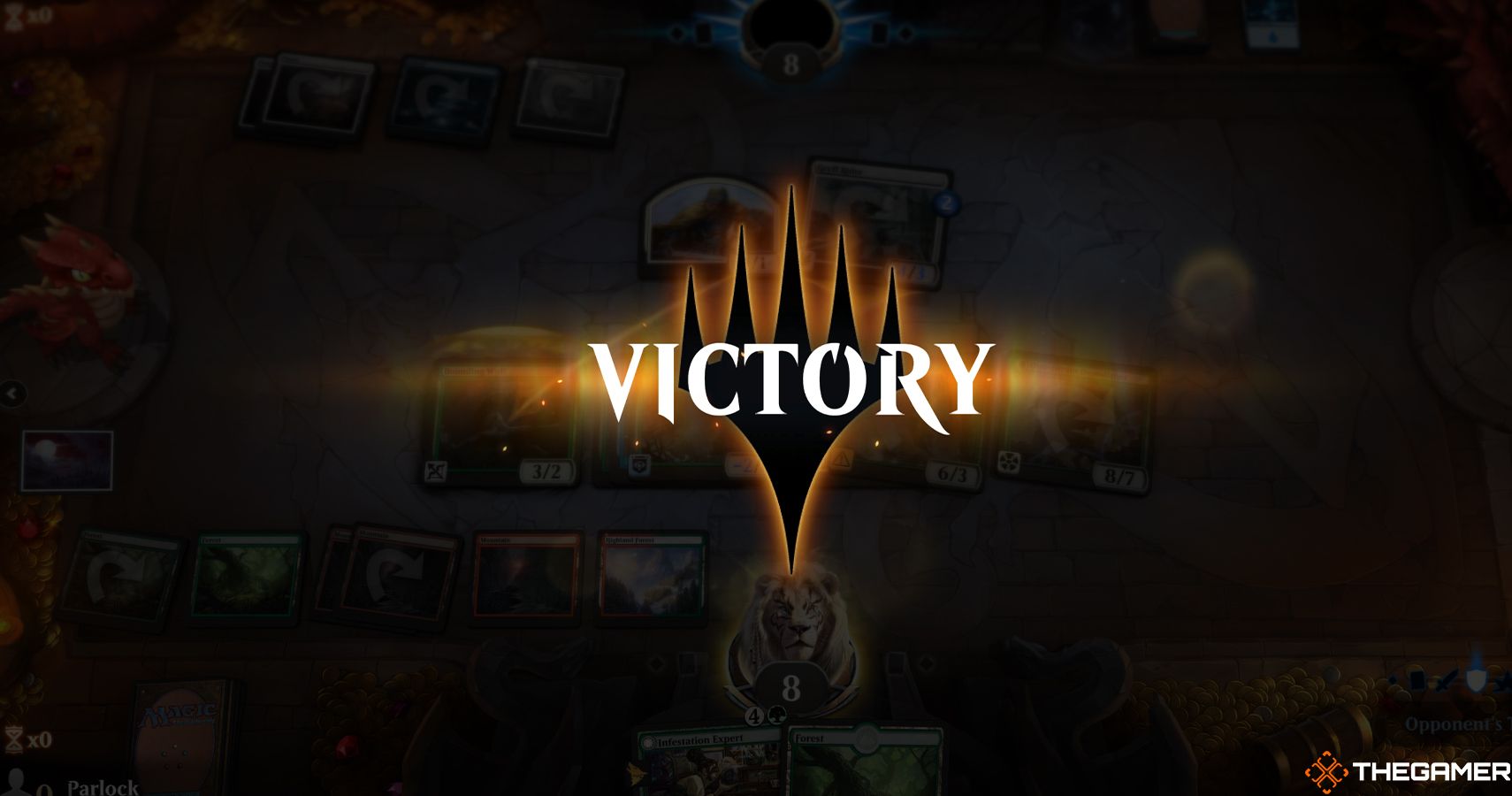 On the other hand, Jump In! is just 1,000 gold or 200 gems for each new deck you make. You can play with that deck you make as much as you like, and you get to keep the cards when you're done and want to roll a new one. 1,000 gems for 40 cards that you can also take into the Standard format is very nice. Each pack features a number of the rares related to that specific archetype, which cuts down on how many wildcards you need to spend for Standard later down the line.

Since playing a few games of Jump In!, I've found myself creeping back into Standard for the first time since Kaldheim. My decks aren't quite at the top competitive tier yet, but I'm no longer frustrated that I don't have staples like Adeline, Resplendent Cathar or Storm-Kiln Artist, because Jump In! provided me with them.

It might not have the history of Standard or the shiny, digital newness of Historic and Alchemy, but Jump In! is a great example of what Wizards should be doing more of. It is cheap to play, easy to understand, and a perfect way to progress into the more complex formats. Hopefully, it keeps going for a long, long time.