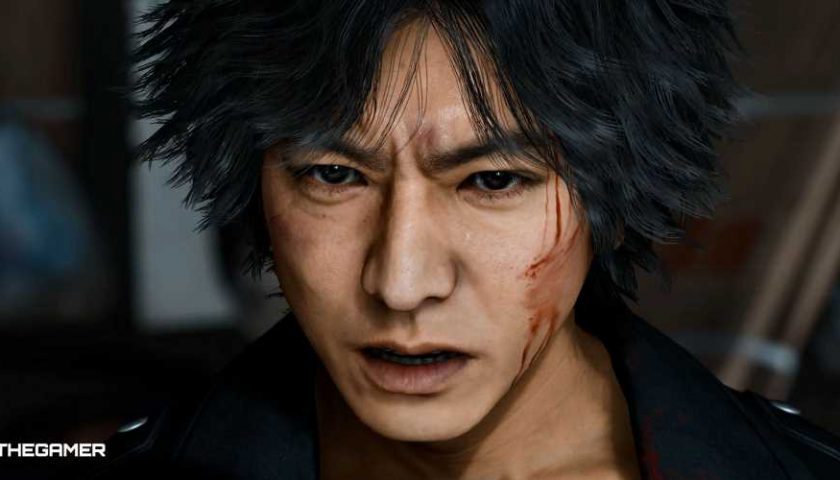 Earlier this year, there was some concern over whether Judgment — the spin-off from Ryu Ga Gotoku Studio’s Yakuza series — was fated to fizzle out of existence. Judgment launched in 2018 and introduced us to Takayuki Yagami, a private detective attempting to stop a serial killer with the help of his ex-Yakuza buddy Masaharu Kaito. Shortly before the September release of its sequel, Lost Judgment, news broke about an alleged disagreement between Sega and Johnny & Associates, the talent agency responsible for Takuya Kimura, the actor behind Yagami.

The main root of the disagreement stemmed from a potential PC release of Judgment, and we’ve previously delved into the reasons why Johnny & Associates is against this. Naturally, a dispute between the two companies was enough for fans to worry about the fate of our favorite Kamurocho detective.

During a recent interview with Famitsu that was transcribed by ryokutya and translated by VGC, Ryu Ga Gotoku Studio director Masayoshi Yokoyama confirmed that the studio was “working on unannounced titles outside of [Yakuza and Judgment]” in addition to Yakuza 8. More importantly, this interview has given Judgment fans hope that the series will continue as Yokoyama also stated the studio would “continue to cherish the Judgment series”. 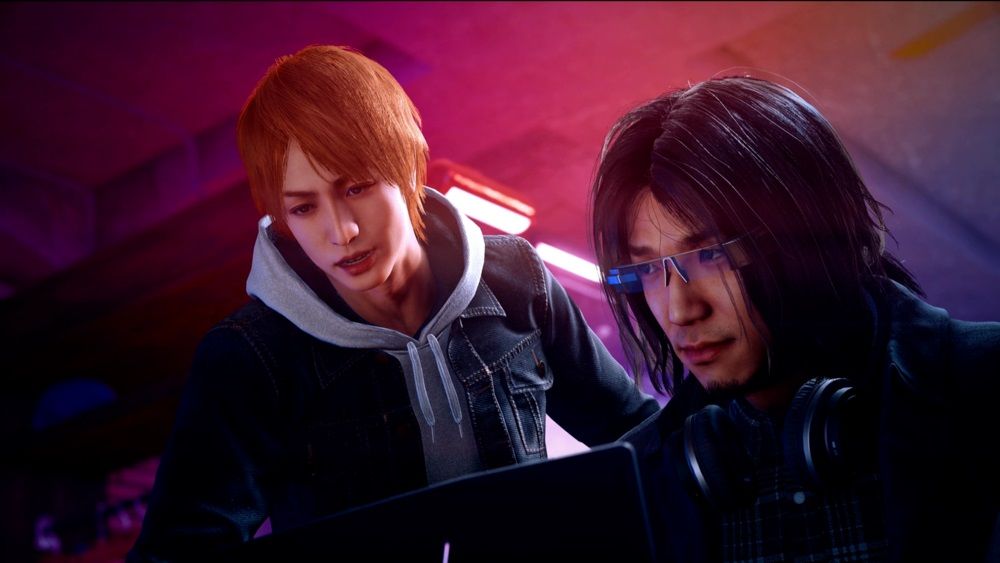 This could indicate that the studio still has plans for future Judgment titles, though whether Johnny & Associates and Kimura will be involved remains to be seen. Regardless of whether the companies settle their differences or not, the series is well-equipped to continue without Yagami at the helm.

Lost Judgment sees Yagami and Kaito traveling to Yokohama, the city introduced in Yakuza: Like a Dragon, to help out returning characters Fumiya Sugiura and Makoto Tsukumo set up their own detective agency. It’s not hard to imagine that the series could continue its hybrid of classic Yakuza gameplay and detective elements using Sugiura and Tsukumo as the new dynamic duo for crime-fighting and solving murder mysteries without our current protagonist, even if such a farewell would be bittersweet.

Both of these characters were expanded on in the sequel, especially Tsukumo who was upgraded from near-forgettable in the first game to a more fully-fledged presence in Lost Judgment. Sugiura was always a firm fan-favourite and feels like a natural choice to follow in Yagami’s footsteps. A potential sequel with Sugiura could also expand upon the parkour elements of Lost Judgment, as he’s much more nimble on his feet than Yagami and isn’t dedicated to wearing skinny jeans all the time. 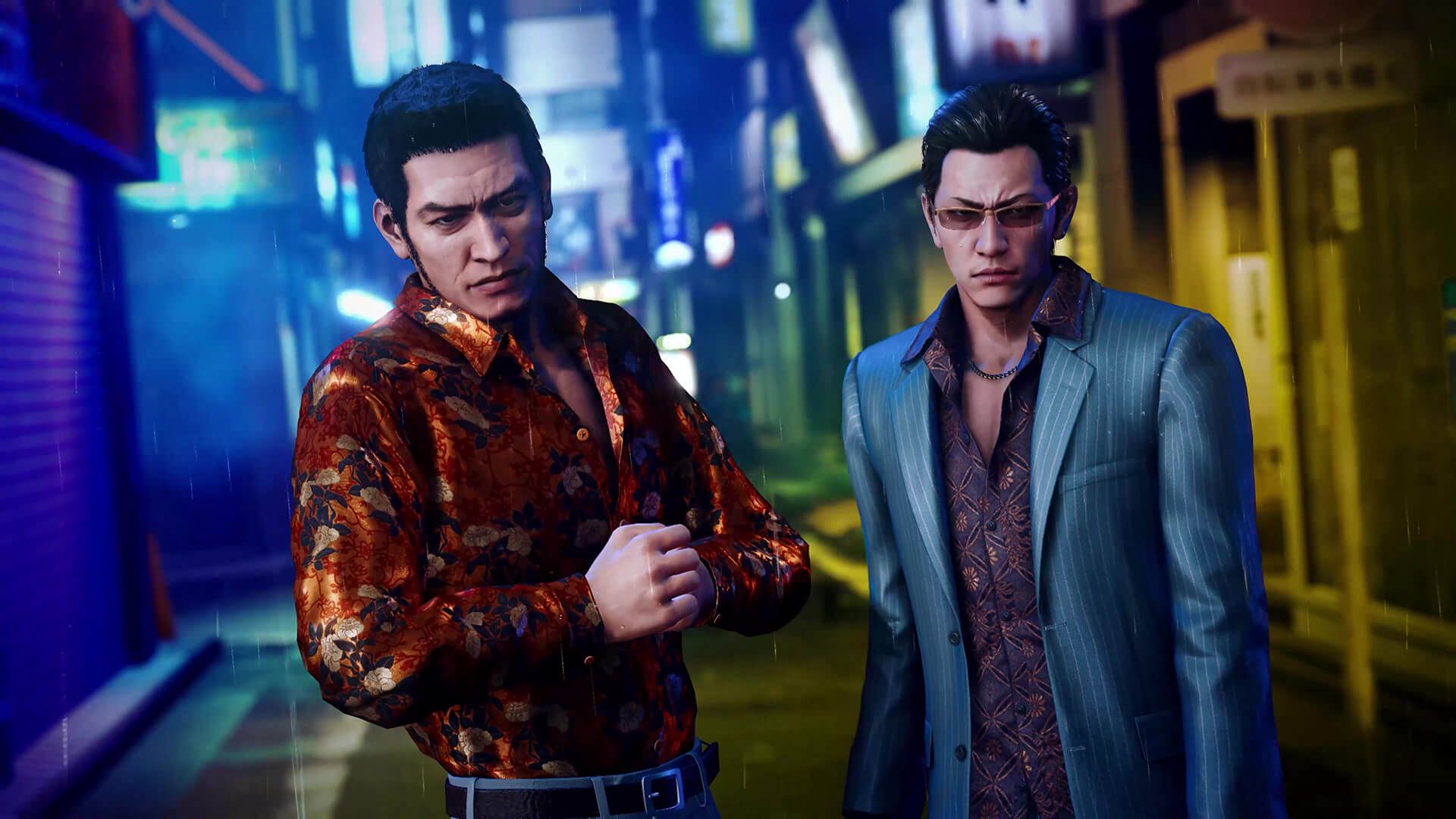 The only issue with these replacements is that with Yagami and Kaito you were getting a kick-ass duo who were both more than capable of holding their own in a fight — something that happens a lot on the streets of Kamurocho and Yokohama. While Sugiura fits the bill, Tsukumo largely stays in the office and can’t fight to save his life.

That’s where Kaito could come into it. Once again, he could be called in to partner with Sugiura on the streets while Tsukumo holds down the fort. If Johnny & Associates pull out of the series, perhaps a passing cameo of Yagami would still be allowed, even if it’s a wordless one much like the brief appearance of Like a Dragon’s Tianyou Zhao in Lost Judgment. Worst case scenario, it wouldn’t be too far-fetched to just explain away Yagami’s absence by saying he’s on a case somewhere, while Kaito is still around to be involved in whatever new mystery awaits. One character focusing on combat while the other is dedicated to puzzles and detective work is a compelling combo, allowing both leads to shine in a way that wasn’t always the case in previous games. Judgment has the flexibility to make it work.

Ryu Ga Gotoku Studio proved it was more than capable of successfully leaving behind a fan-favourite cast and starting afresh with the launch of Like a Dragon. The idea of retiring Kazuma Kiryu as the Yakuza frontman raised a few eyebrows and fans were concerned things wouldn’t be the same without him, but Like a Dragon rose to the challenge and knocked it out of the batting center. Ichiban Kasuga was the perfect successor — fans adore him and his new crew of side characters and their introduction reinvigorated the series in many ways. Perhaps Sugiura could do the same for Judgment?

When I first played Lost Judgment, the inclusion of the new Yokohama 99 detective agency seemed like a good plot device to introduce Yagami to Yokohama. Now I’m wondering whether it was also included as a failsafe to ensure the series could continue, regardless of what happened with the Sega and Johnny & Associates beef. Don’t get me wrong, I would miss Yagami if the issue doesn’t get resolved, but I don’t want to lose out on the entire series just because he’s suddenly off-limits. 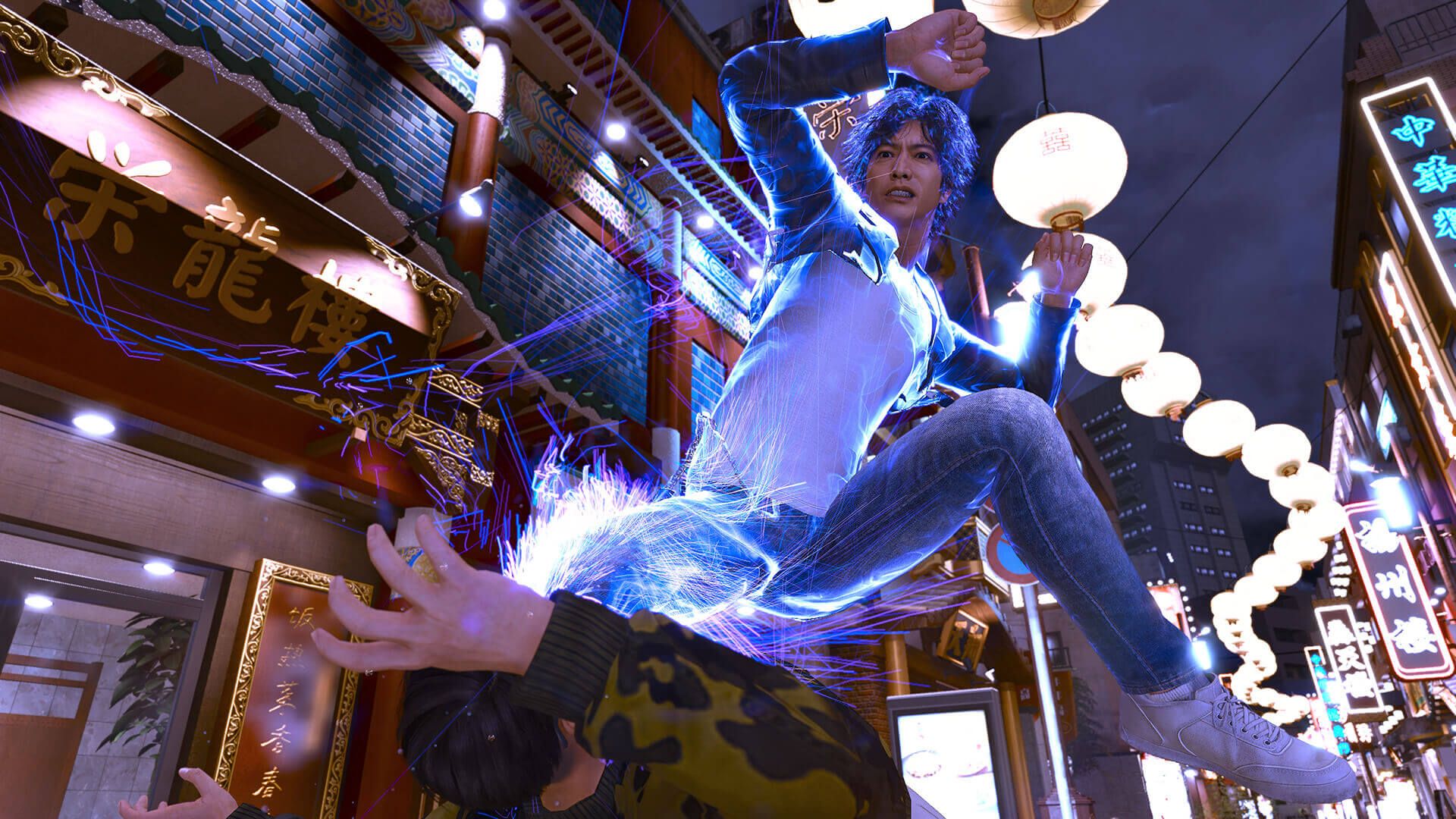 Judgment offers so much I don’t want to give up. These games have a far darker tone than the Yakuza series, with grittier, more thriller-esque storylines full of twists and shocking revelations. They share a lot of the fun and quirky elements that fans love about Yakuza while still adding in so many fresh new ideas around detective gameplay. These were a pain point in the first game, but Lost Judgment improved upon them greatly and there’s still lots of potential to be explored in future titles when it comes to combat, puzzles, story, and so much more. With the mainline Yakuza games now going down the turn-based route, Judgment is the only way to experience the classic action combat that long-time Yakuza fans adore.

I firmly believe the series could continue — and do well — without Yagami, and Lost Judgment has set things up perfectly to do so by passing the detective torch to Sugiura and Tsukomo. Maybe the series will continue another way. Sega could simply choose another actor to replace Kimura and change Yagami’s likeness in-game to match. It’s not unheard of, it happens in TV series all the time, and even Judgment changed the appearance and voice actor of one character after launch when the original actor was arrested over drug charges. Whatever might happen, Yokoyama’s comment has given Judgment fans a good reason to hope for another title in the future…