Although Star Wars has established itself as one of the most successful entertainment franchises of all time, if its fan base is known for anything, it’s being toxic. From movies, to video games, books, and lore, Star Wars fans rarely agree on anything. So when a game like Star Wars Jedi: Fallen Order comes along and is accepted as a success by a majority of fans, it shouldn’t be recognized as anything other than a milestone.

The Power of Nostalgia

Many people remember Star Wars for the incredible, mystifying feeling that it brought to the big screen back in the late 70s and 80s with the original trilogy of films, and it’s easy to see why millions of people hold the franchise so close to their hearts. Due to the unmatched feeling of awe that many experienced while watching the original trilogy during their childhood, expectations for anything else with the Star Wars name on it grew so large to the point that meeting those expectations became nearly impossible. 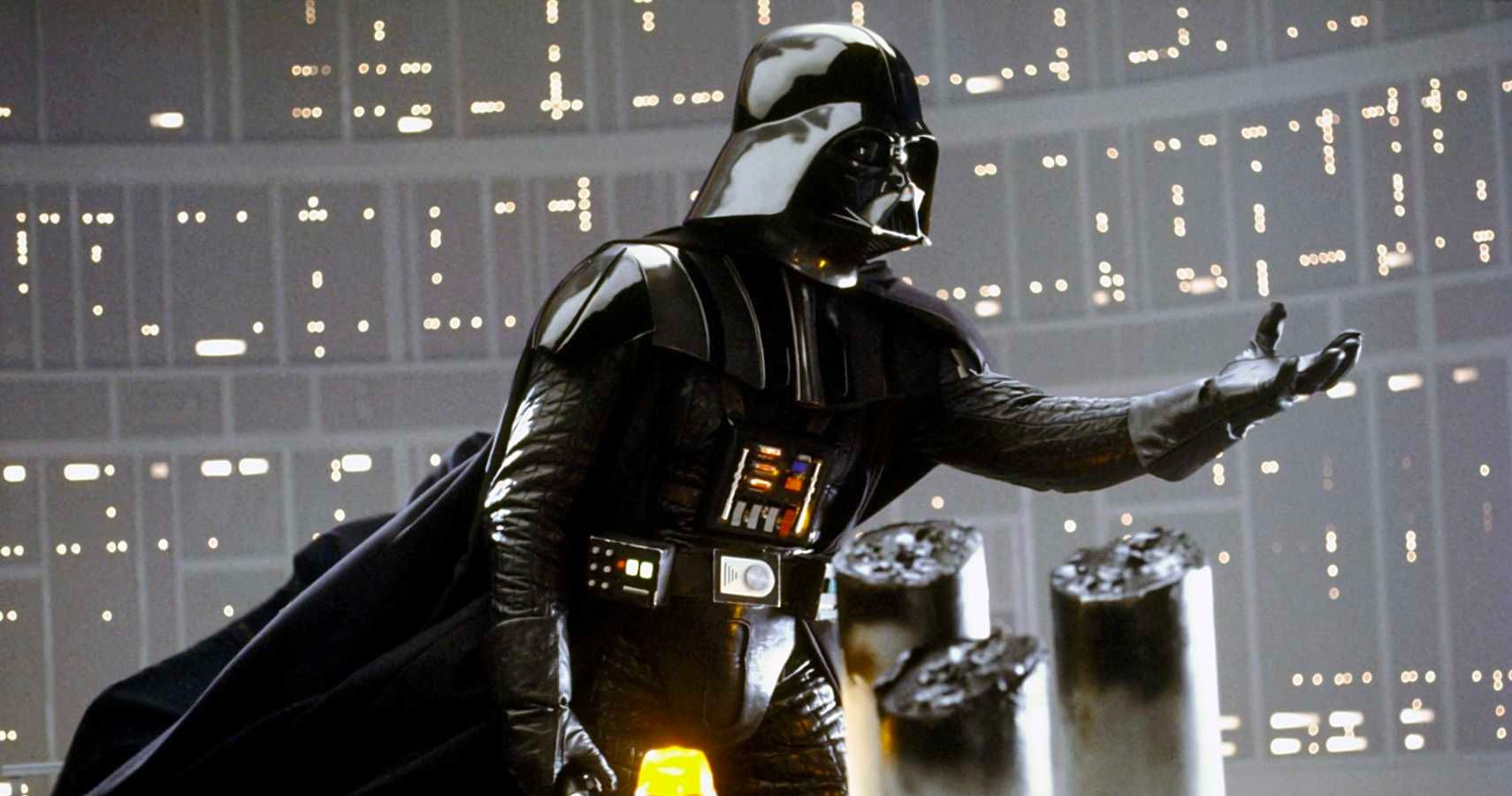 A History of Unhappiness

Thanks to this, just about every single Star Wars title that has been released since Return of the Jedi has been met with mixed reception from fans. Many hated the prequels for being much slower and political than the original trilogy, and the latest trilogy, helmed by Disney, has caused mass division in the fan base. The height of this toxicity was put on full display in the wake of The Last Jedi, when actress Kelly Marie Tran was forced to delete social media accounts in the wake of constant fan harassment.

The same has certainly been true when it comes to Star Wars video games, as critics and fans alike have been split down the middle with every new release. This has proven to be especially accurate with EA’s previous two Star Wars titles, Battlefront and Battlefront II. With great sound design and visuals, but a lackluster amount of content, and a confusing multiplayer progression system, many people had trouble appreciating the games while others continue to enjoy them today.

With yet another Star Wars game published by EA, expectations for Jedi: Fallen Order were not necessarily high. Fortunately, Respawn Entertainment, the developers behind Apex Legends and Titanfall, added more depth and character to the game than anyone could have expected. Surprisingly, Fallen Order brings an entirely new story with unknown characters to the table, yet succeeds in achieving that same fantastical feeling first seen in the original trilogy. 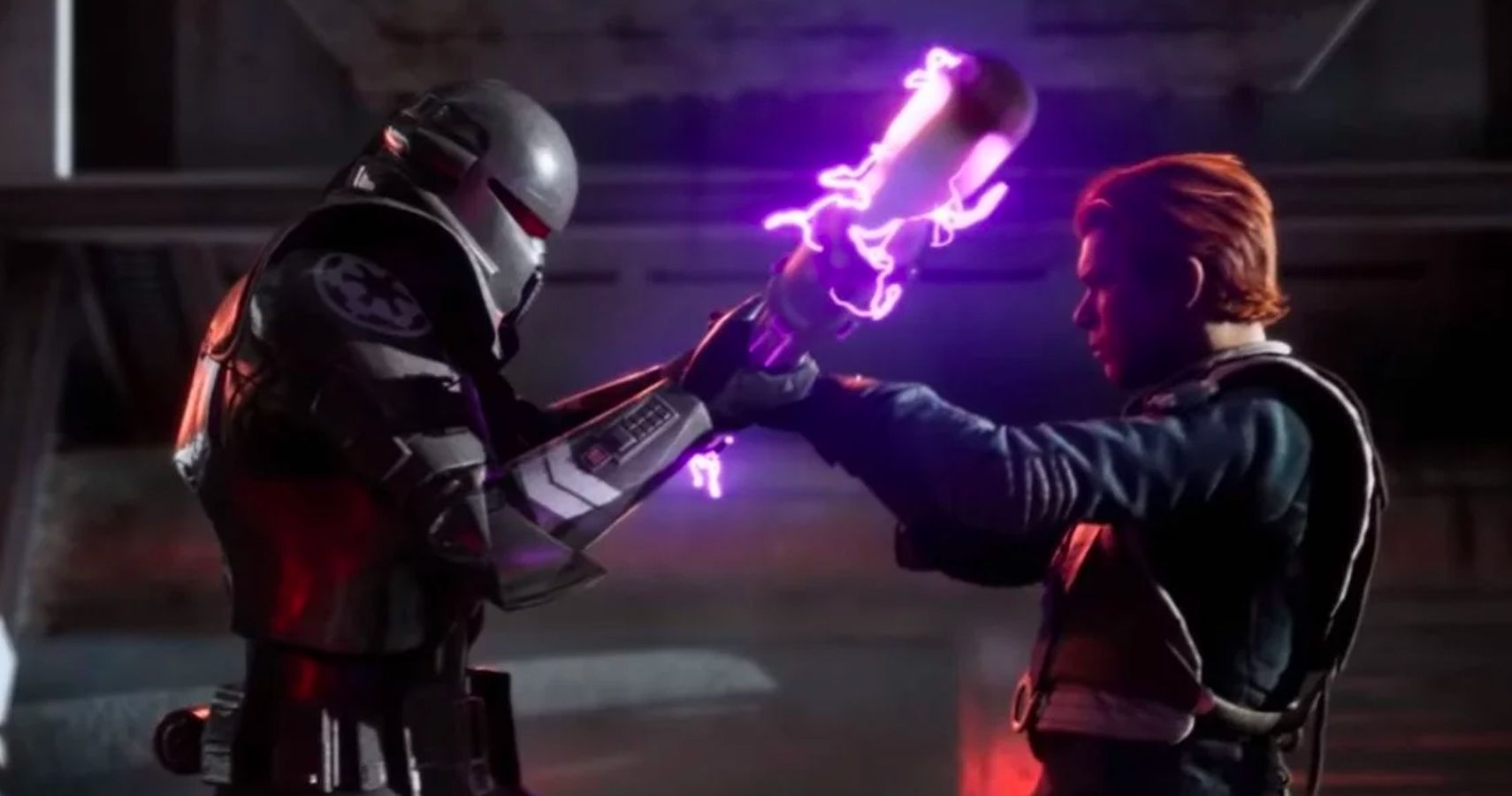 Aside from a few disgruntled fans, almost everybody has praised Jedi: Fallen Order for what it has been able to contribute to the Star Wars universe. The amount of time and effort put into the game becomes abundantly clear within its first hour of gameplay, and it’s safe to say that not only is Fallen Order one of the best games of the year, but it might be the best Star Wars game of all time.

Jedi: Fallen Order is able to accomplish this by adding a fresh new story with fully realized characters, while simultaneously staying true to the aesthetic that makes Star Wars feel like Star Wars. With beautifully bizarre planets and creatures, menacing Sith Lords, and a focus on sound and atmosphere, Fallen Order feels exactly how a Star Wars game should feel. Combine this with the game’s excellent combat system, which is largely inspired by the Dark Souls series, and you have what could possibly be the best single player story game of the year.

For the very first time in a long time, Star Wars fans can talk about something that just came out, and they can be happy about it at the same time. Jedi: Fallen Order has taken everything great about Star Wars, and treated the franchise with such care and consideration, allowing the game to suck all of the drama and toxicity out that had engulfed so many games and movies in the past. Star Wars Jedi: Fallen Order marks a high point for the franchise’s gaming titles, and it should be celebrated simply for making Star Wars fun again.