Even with all of that craziness, there’s been one little nagging issue people like to point to: the abundance of Fire Emblem characters. For some reason, Fire Emblem has an insane amount of representation in Smash. Ever since Marth and Roy debuted in Melee (and subsequently ignited interest in the series for the west), each new installment has introduced another fighter from franchise. Starting with Smash For Wii U/3DS, there have been more Fire Emblem characters than Legend of Zelda fighters. 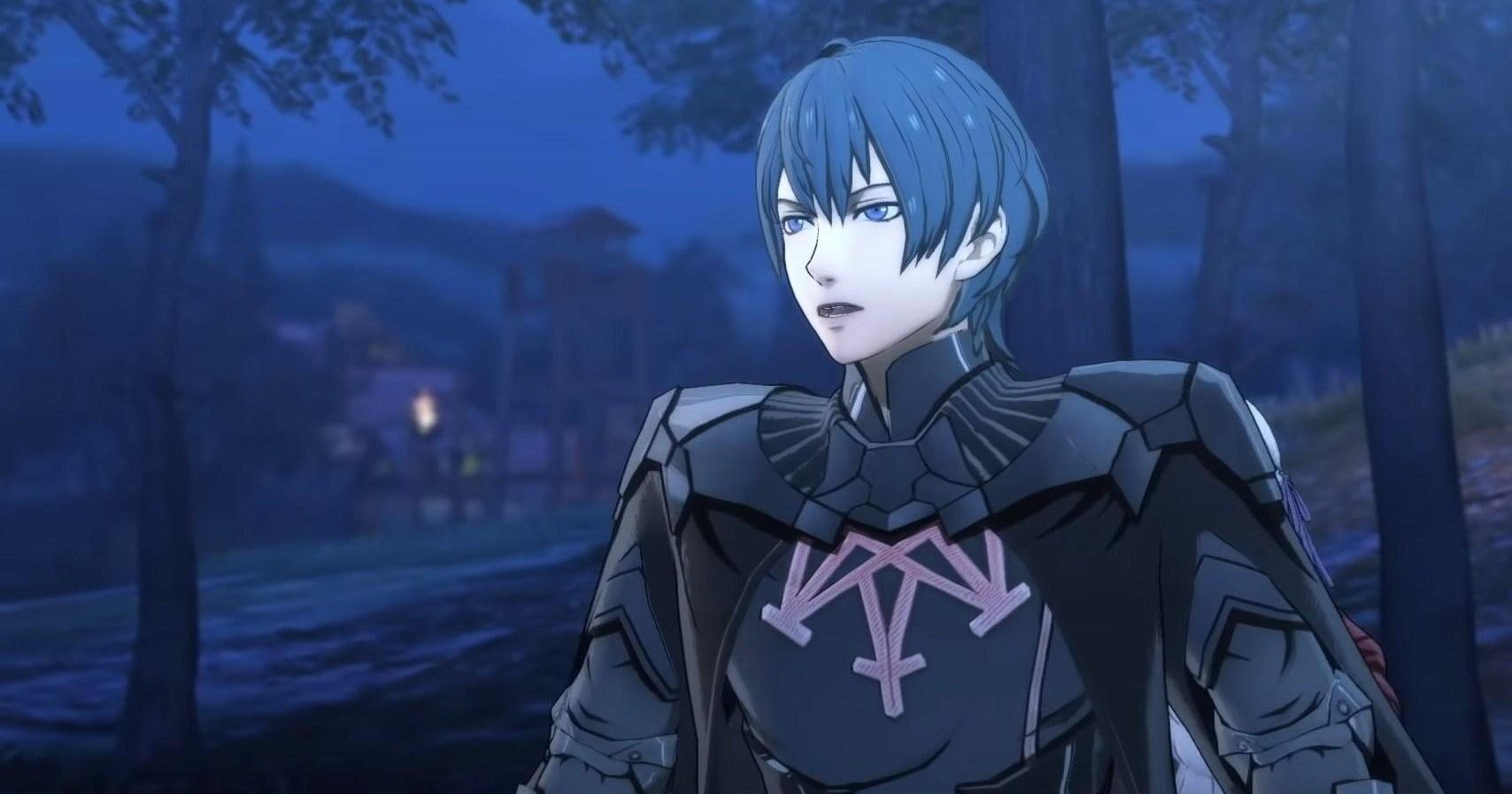 Okay, I’ve played coy long enough. Yeah, Smash Ultimate’s latest addition to going to be yet another Fire Emblem rep. On January 28, you’ll be able to play an eight-player Smash battle entirely with Fire Emblem characters. While this question may have initially been sarcastic, why doesn’t Nintendo just make a Fire Emblem fighting game?

I don’t bring that up because I’m angry over Byleth’s inclusion. I understand the significance that Fire Emblem: Three Houses has for Nintendo. The game went on to become a smash hit (no pun intended) and Byleth joining has the potential to broaden the appeal of Smash to even more fans. That’s a good thing, whether or not you think Byleth is a worthy inclusion. The thing is, why can’t Fire Emblem fans get their own crossover game?

Nintendo sort of attempted that idea with Fire Emblem Warriors back in 2017, but that failed to hit the mark. When Koei Tecmo and Omega Force tackled the Zelda series for Hyrule Warriors, the game was packed with so much fan-service and quality that it felt like a love letter to the beloved franchise. Its DLC packs – and eventual 3DS release with more content – even expanded the range that this spin-off covered. Practically every era from Link’s adventures has some kind of call-out for players to fawn over. 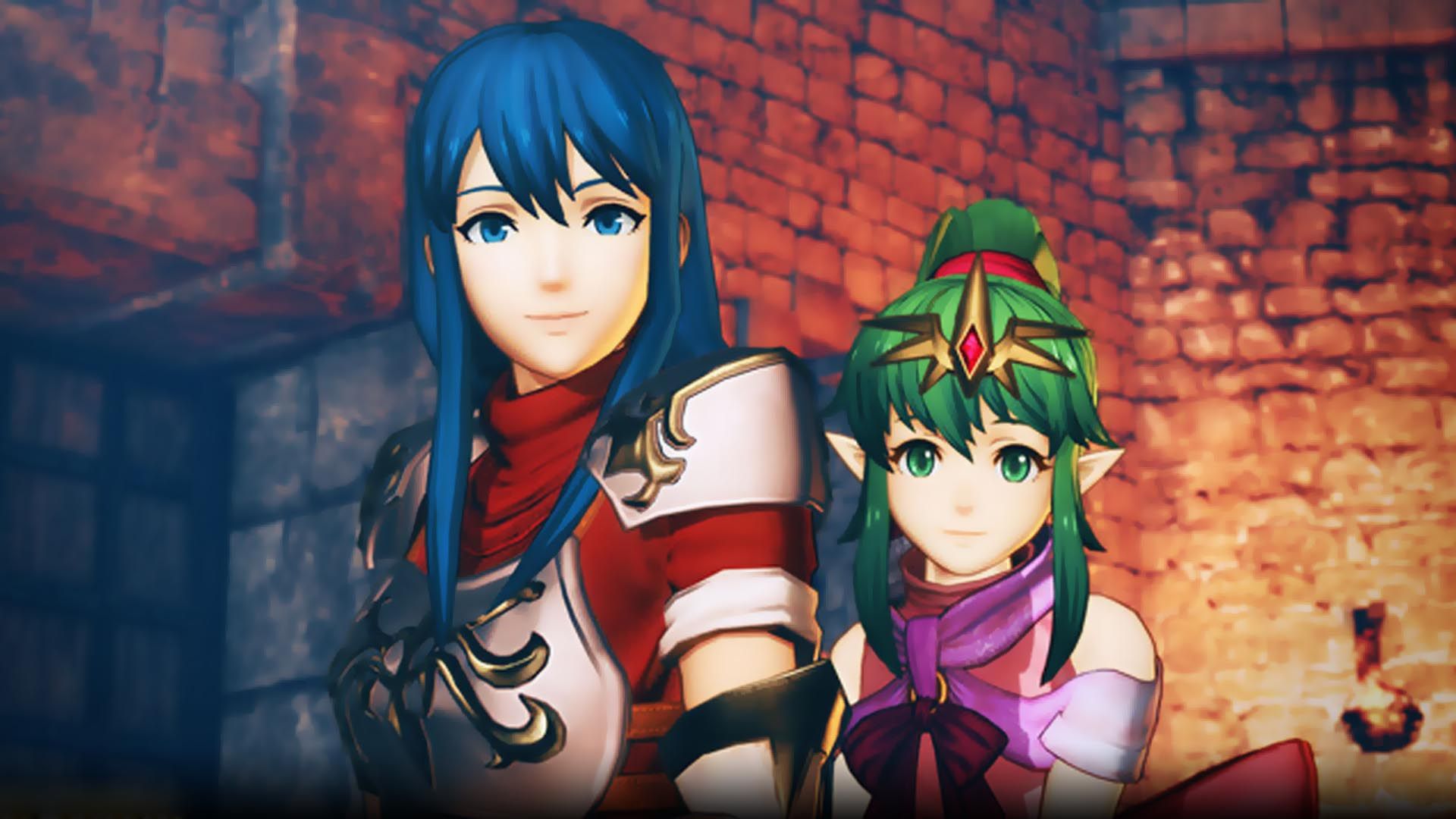 Fire Emblem Warriors, on the other hand, does not. It feels like a sloppily thrown together answer for a lack of a new Warriors game on the Switch. Options for performance/visuals and split-screen show someone was trying to accommodate a wide range of preferences, but the selection of games represented by this title fail to crack even 20% of the overall Fire Emblem series.

Why not rectify that with a specific fighting game? The Fire Emblem series is packed to the brim with interesting characters that all have some kind of weaponry at their disposal. If Nintendo was afraid of eating into the Smash market, why not go for a Soul Calibur approach and make this a 3D arena fighter based around weapons with interactive environments?

You could then stock the roster full of everyone’s favorites. Marth, Ike, Roy, Lucina, Chrom: hell, put Byleth in there! There are enough choices to fill a roster with at least 40 characters. Don’t limit the selection to just the mega-popular/recognizable players – put in some crazy representatives that only hardcore fans would enjoy. 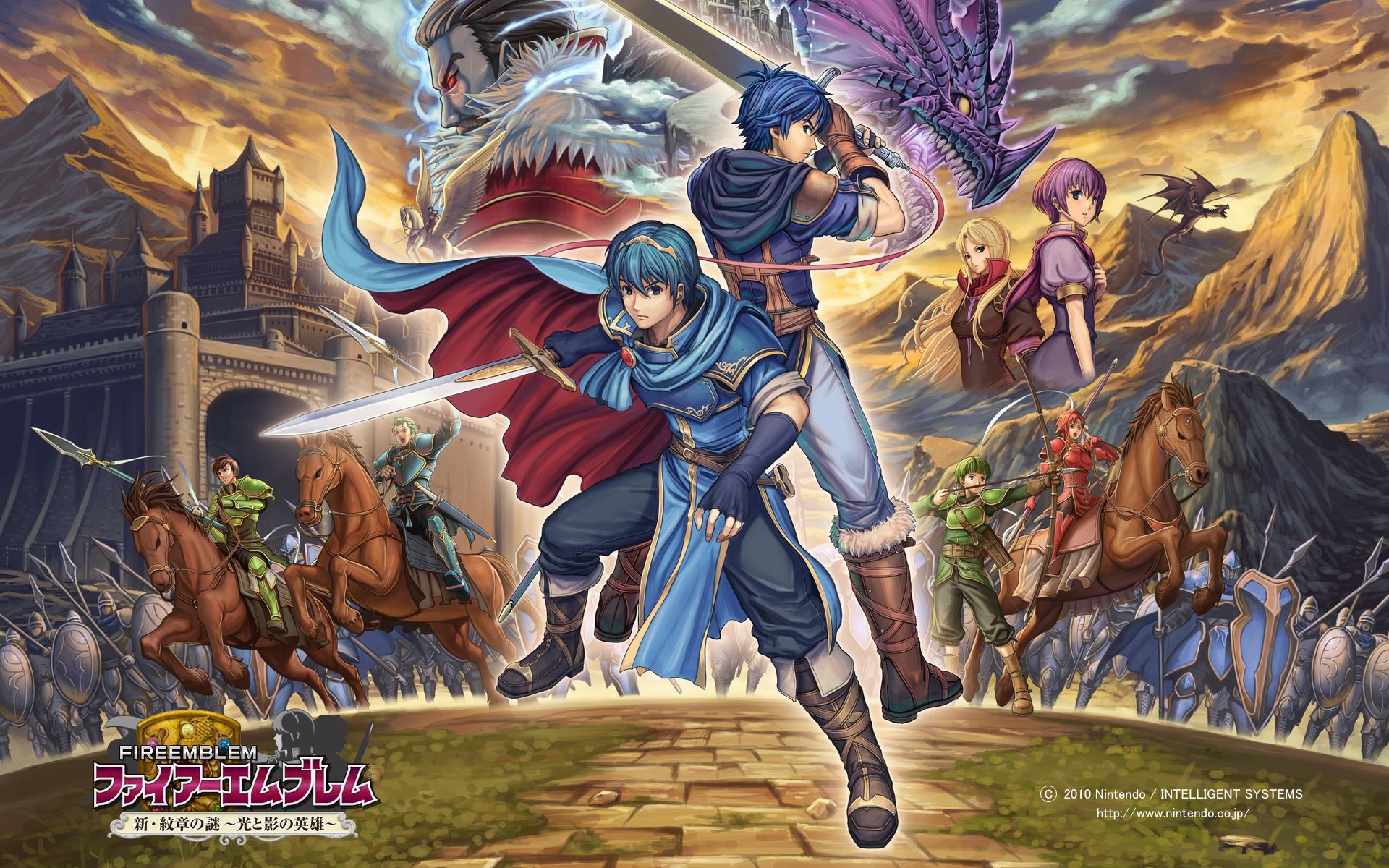 The issue isn’t that Fire Emblem is popular or that Smash can’t house characters from the series, but that they are seemingly being forced into a game that is supposed to be a celebration of all of Nintendo, if not gaming as a whole. Even with how successful certain entries have been, Fire Emblem is not the first – or second, or third, or fourth – Nintendo franchise people would think of.

It also doesn’t help that most of the Smash interpretations of these characters are Marth clones. That makes more sense in the continuity of each game (Marth is the original hero of the series and others have followed in his footsteps), but it creates some boring match-ups in Smash. Spinning Fire Emblem off into its own fighter would then give you the opportunity to better utilize these characters in a non-party game environment.

Marth and Lucina wouldn’t have to be barely tweaked alterations of each other but could have vastly different stats that allowed for unique interpretations of their movesets. Chrom, who is probably the most boring of the Fire Emblem reps in Smash, could even have moves that better represent his debut. The stages, as well, could make use of three-dimensional space in a manner that Smash doesn’t allow for. You could maybe figure out how to adapt the tactical style of gameplay to a fighter. 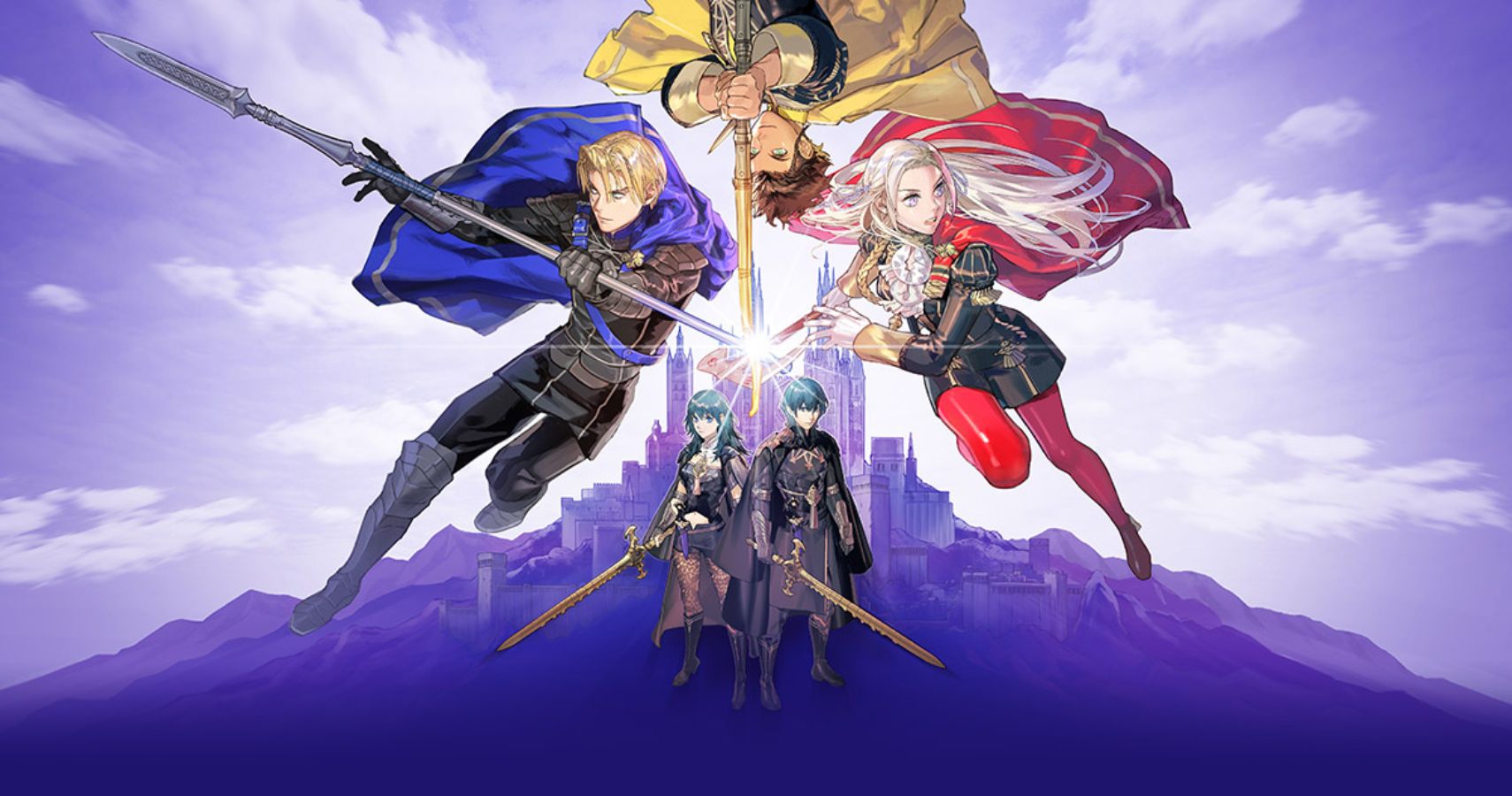 You don’t even have to limit this to just a fighting game. Why not attempt something like the mobile game Fire Emblem Heroes, but as a full-scale RPG? Let each era mingle with each other and team-up to take on a greater evil. That’s what Fire Emblem Warriors could have been, and what Nintendo might be wise to tap into for the future.

What it comes down to is that Nintendo clearly thinks Fire Emblem is a massively important series. Its various inclusions in Smash prove that. Why limit that fan service to just Smash? Expand out a little and give these heroes of the sword their own game. It’s about time.