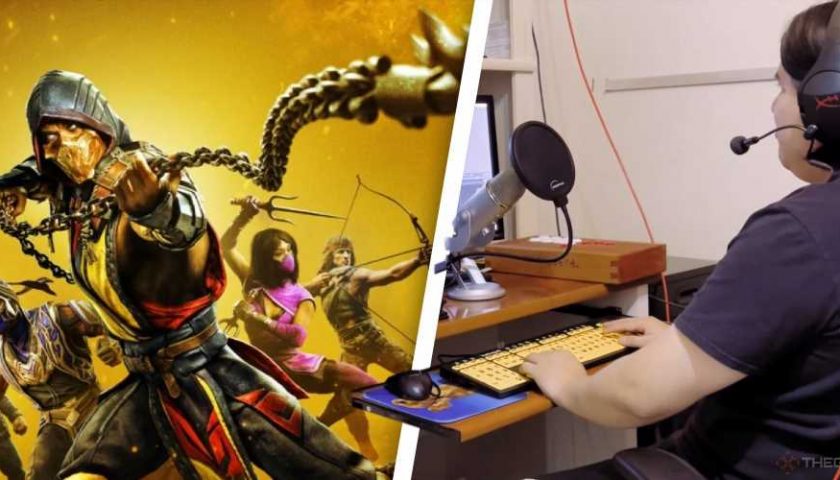 Even at a basic level, playing well in a fighting game isn’t just about just memorizing moves, but also being able to react to your opponent. Knowing how to pull off specials and combos will help, but if you can’t mix it up depending on what the other guy is going, you won’t get very far. That level of multitasking is hard enough, so how would you do it without being able to see what the other player is doing?

Carlos Vasquez, also known as Rattlehead, does just that. As a blind gamer, he doesn’t just play Mortal Kombat casually – he’s a pro. Vasquez was recently featured in a PBS documentary series, Subcultured, and absolutely destroyed the host at the game based on audio cues alone.

“Mortal Kombat is easier to pick up, and its popularity has a huge influence on it too, but it’s not the only game that’s considered more accessible. There’s a Street Fighter community base of blind players too”, Vasquez says.

“Fighting games, in general, tend to be playable, which is not to say they’re accessible. By playability, what I mean is, somebody can memorize the menu layout of the fighting game and memorize the button sequences and different setups if it’s a 2D platform where the characters move from left to right”.

But when game devs listen to blind players, the experience can evolve beyond merely being playable. Upon consultation, NetherRealm added sound cues to indicate when a player is near an interactable part of the stage, something which Vasquez can now take advantage of in matches.

Just as he does with Mortal Kombat, Vasquez relies on this sound design in other titles too. Sometimes, in ways that other players – and even the developers – wouldn’t have considered.

“Sometimes developers create ‘accidental accessibility’ when they design better features that then fall under the categories of making it accessible,” he explains. “For example, with the sound design in Resident Evil 6, there’s a navigation tracker with a camera that moves around, and the different sounds move around with it, so blind gamers use that as a way to navigate the environment. 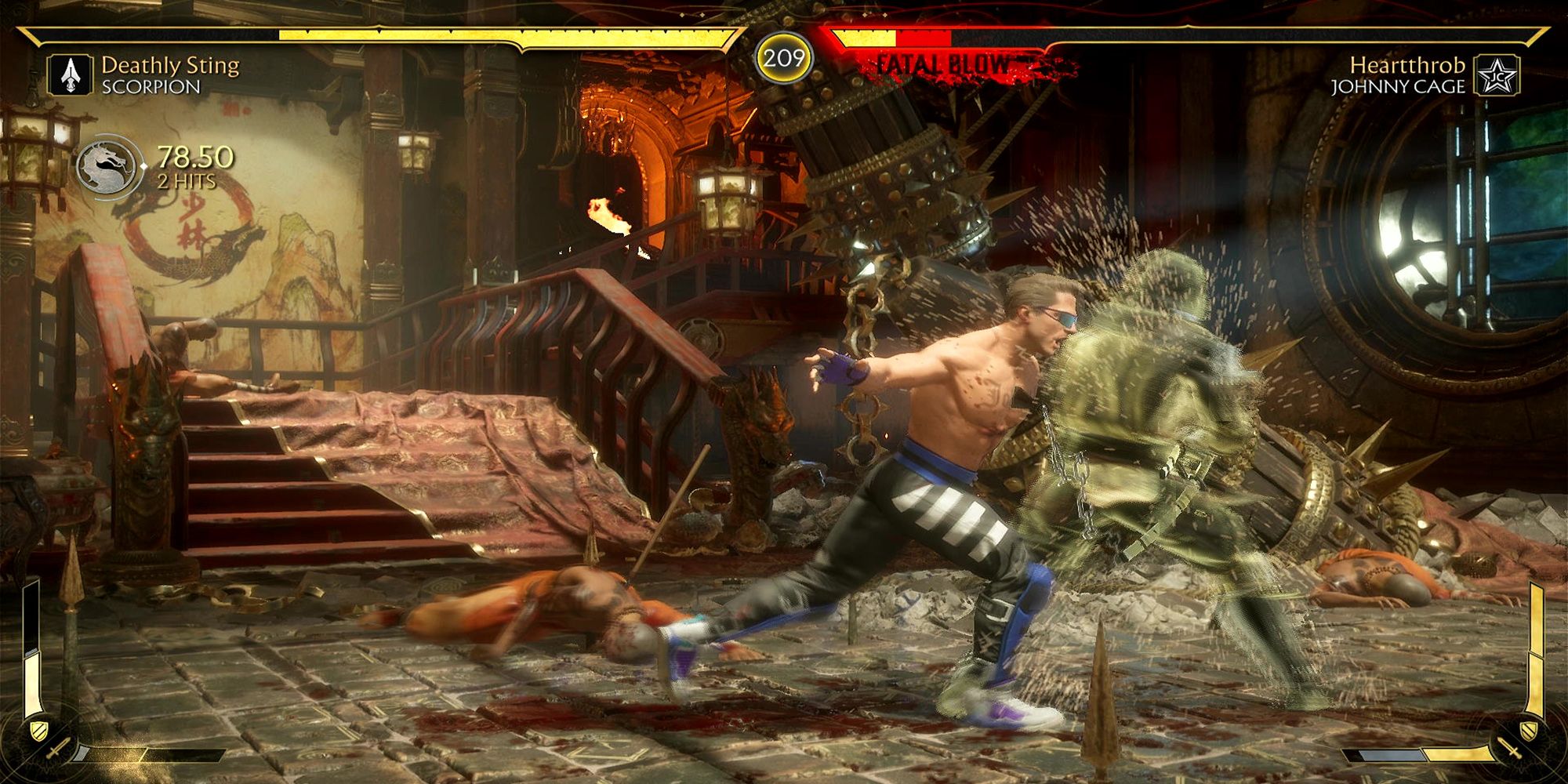 Vasquez also hosts a tournament exclusively for blind and visually impaired players, The Sento Showdown, showcasing the talent in the scene. But despite this, sometimes no amount of skill will be enough to overcome an accessibility hurdle, with Vasquez unable to complete a game 100 percent unassisted until recently.

“Back in the ‘90s, I completed Mortal Kombat Mythologies: Sub-Zero, and accessibility wasn’t really being thought of at the time. I did get some help with that game in some areas and then I was able to complete it. As far as [playing entirely] by myself, The Last of Us Part 2 was the first game I completed without any assistance because of the accessibility options.

“A lot of games are coming out now that have accessibility features, which is great, but for blind players, it’s mostly limited to the screen reader. It’s not going to matter if I can go through the menu if I can’t play the game.” 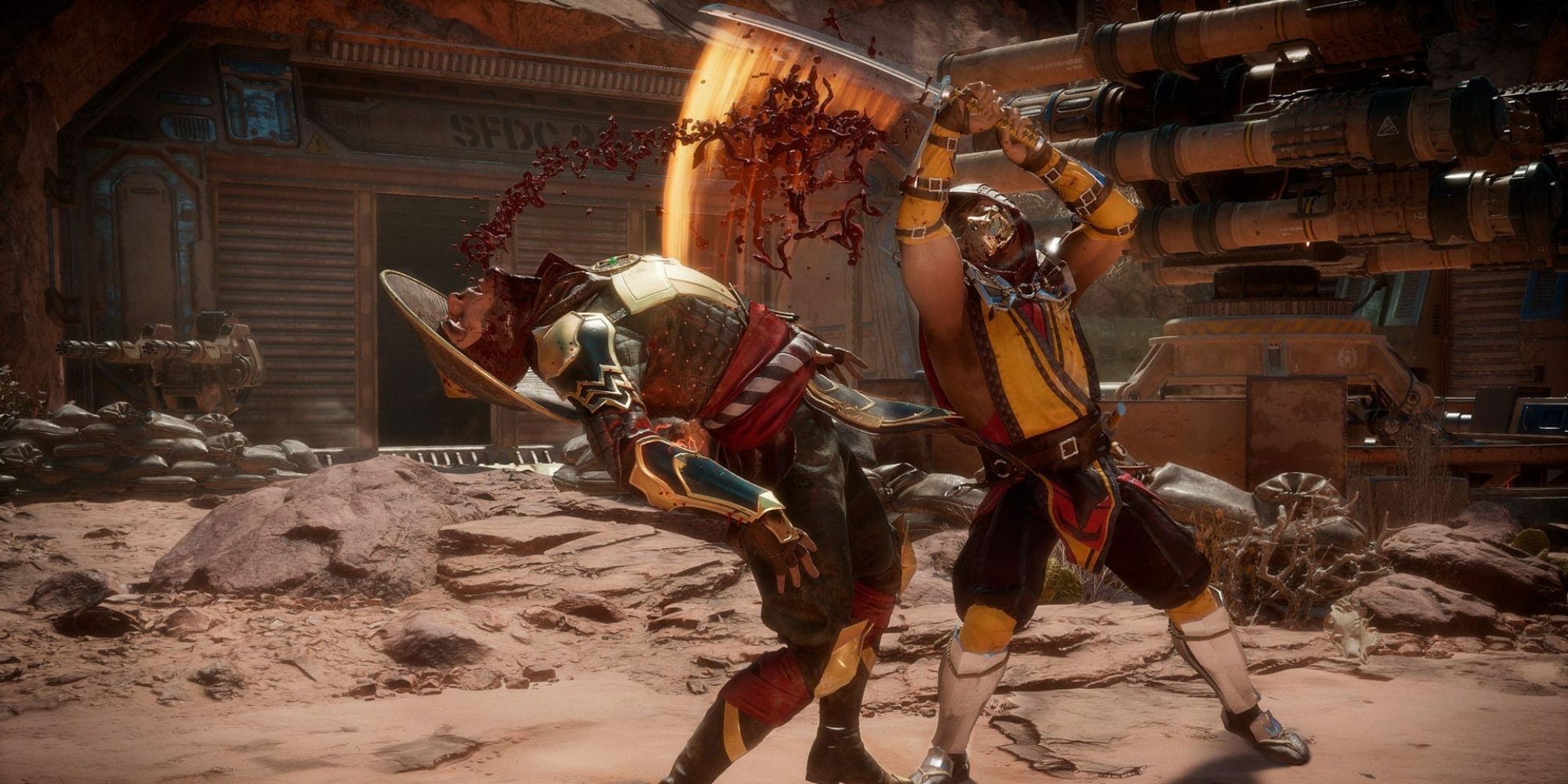 However, with this increased attention on accessibility in the wider gaming community, Vasquez is eager for allies to remember that accessibility comes in many forms. Just like all gamers, disabled players have a wide variety of tastes. “I want my games to be challenging and I want to work for them,” he explains. “There are people who just want to push buttons and have fun and turn off their brains, and that’s fine too, you know?

“I’d love for companies and other types of allies to reach out to more blind consultants because I know a lot of blind players who have some really great ideas. It’s about being more open, and not being afraid to collaborate with people with disabilities. It’s difficult but we’re all learning together. Huge props to the team at Naughty Dog for listening to blind consultants!”

You can catch Vasquez in action over on his Twitch channel, and you can keep up with The Sento Showdown on Twitter.