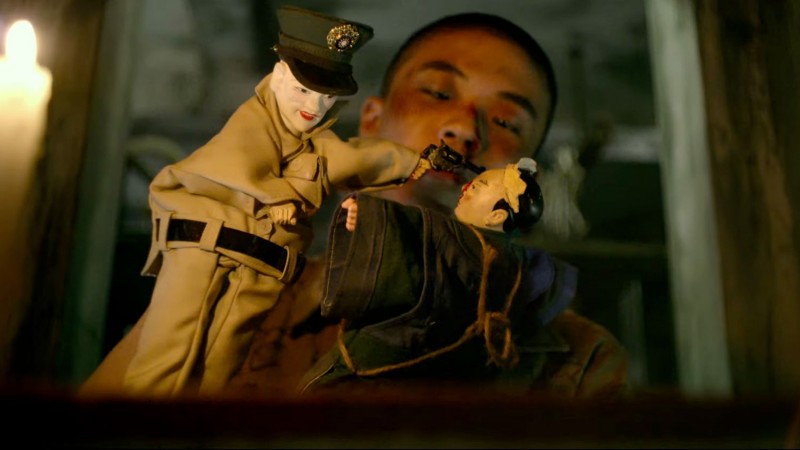 Detention is a 2017 horror game from indie developer Red Candle Games that follows a student as she explores a warped version of her school while uncovering a tale of fear and guilt tied to the White Terror, a period of martial law in Taiwan between 1949 and 1987. The game was favorably compared to Silent Hill upon release. You can check out the trailer for the film adaption below.

Detention was a hit for developer Red Candle Games, but the studio is likely better know for the controversy surrounding its most recent game, Devotion. Devotion released earlier this year and was well received, but was pulled from Steam after an insulting meme comparing the the People’s Republic of China’s president, Xi Jinping, to Winnie the Pooh, was found on one of the in-game posters. You can read about that controversy here.

Following the game’s disappearance from Steam, and a comment from developer Red Candle saying the game had been pulled to address a bug, we haven’t heard much from the studio. This trailer showcasing an adaptation of its Detention property might mark its return.