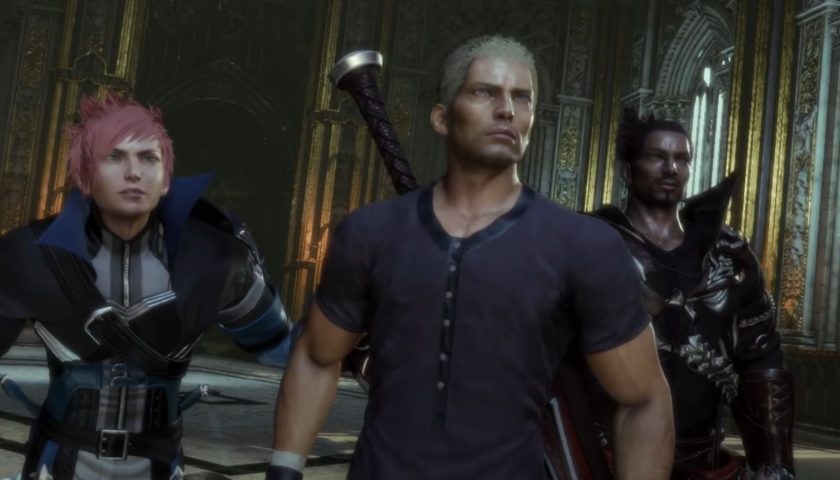 Final Fantasy 15 sparked a concern within me that never existed in Final Fantasy entries prior. I grew up just as 7 found its mainstream success in the ‘90s, so I never really struggled to find ladies to connect with and add to my party. With the series’ 15th mainline entry though, I was ill. I would honestly rather go back to an all-male cast than experience another Lunafreya, and my favorite character, Aranea, was relegated to a guest role in the party. When Final Fantasy 16 debuted its first trailer, I was nervous. With the reveal of Stranger of Paradise: Final Fantasy Origin, those nerves have turned to irritation and disinterest.

While the rest of the internet fumes about Jack’s uninspired t-shirt and jeans design, I’m too annoyed to care much at all because Final Fantasy looks like it is now, once again, leaving no space for a lady in the party. It’s not like the series ever pushed the envelope that hard, either. They’re damn near all white, almost all of them straight, all cis. Square Enix isn’t making any particularly controversial choices, which shouldn’t be a surprise since the company often plays it safe. And I get it, creative producer Tetsuya Nomura has already said there are others you can add to the party, so I’m not claiming the game won’t have any ladies. Instead, what I am saying is that it’s certainly a choice to debut your new entry to a series that has often championed female roles with not a single lady party member in the trailer.

Final Fantasy 16’s debut trailer had a similar problem, but at least I saw one lady that had me breathe a sigh of relief. Meanwhile, Stranger of Paradise gives you the voice of a disembodied woman, and that’s the best it can do for its big reveal. In a series that has given me Aerith, Tifa, Rinoa, Princess Garnet, Yuna, Y’shtola, the list goes on – y’all are really out here parading around another cast of dudes only? 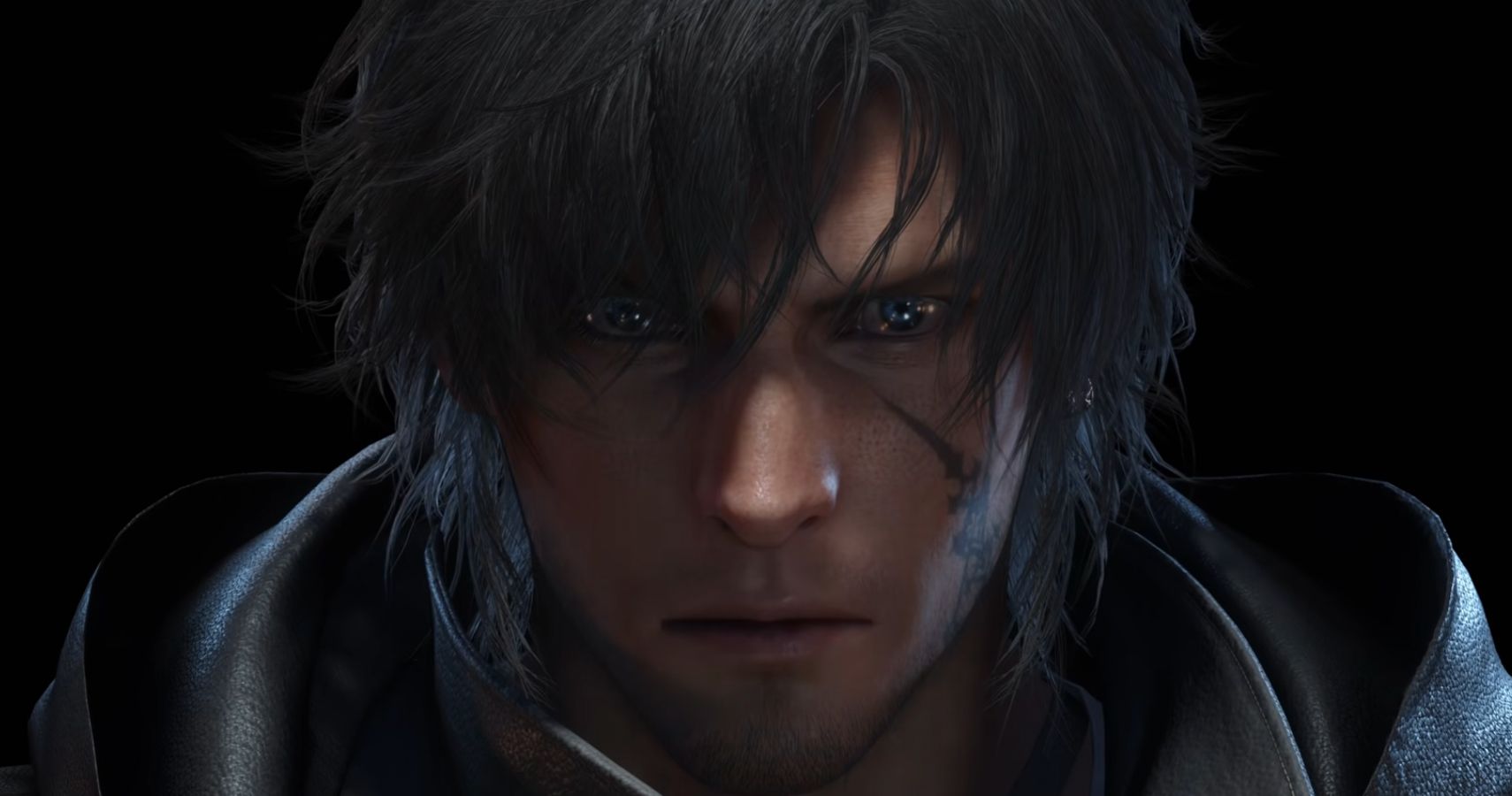 My hope is that Stranger of Paradise has just stumbled with its trailer direction, and that it’ll include women – preferably women of color and not stuck as boring cishet characters, but I’m always prepared to be let down – that you can swap in to your party. I’m coming off a fresh replay of the first Final Fantasy, and if this is the game serving as its inspiration, it’s hitting all the right marks otherwise. You’ve got all of the standout names: Warrior of Light, Garland, Chaos, etc. It also makes sense to have multiple party members, since you can load your party up with different characters in the beginning. However, there is a novelized version of Final Fantasy in the book Memory of Heroes, and it’s got a female White Mage, Floe, as part of the Warriors of Light. So, before anyone wags their finger at me again about its source material, it’s not like there isn’t precedent.

I’m voicing my anxieties, but I’m hopeful. I’m just sayin’ though, Square, if you’re thinking of creating another Final Fantasy 15 situation with any more projects, I think you’ll have to count me out. I’m tired, and while I’m begging for women of color, queer women, I hope the answer isn’t just to yank these roles entirely for entry after entry. You’ve got Final Fantasy 7 Remake right there doing the heavy lifting as proof these ladies don’t need to be confined to damseled roles or written out entirely. And if they are there, let’s think a little harder about how they’re presented in marketing material, instead of this guessing game I reckon I’ll be playing until launch.