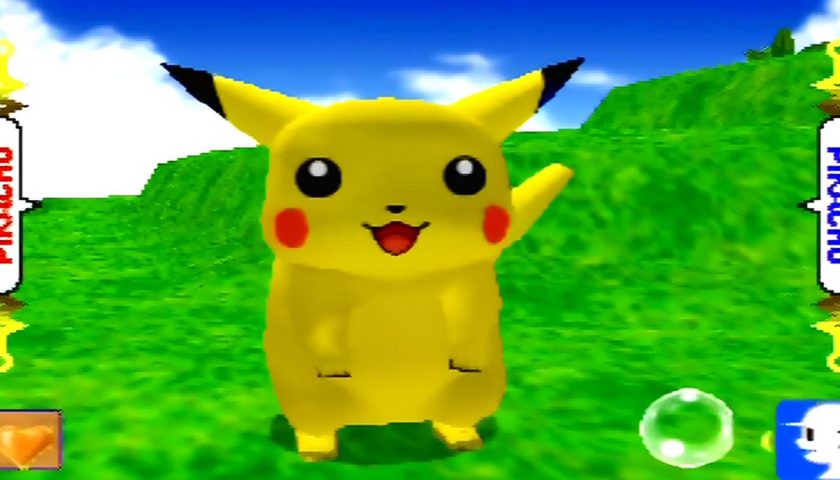 After countless encounters with Nintendogs and kittens, a few forgotten Tamagotchi, and a little Digimon handheld I tragically lost in elementary school, I realized I just want to go back to Pokemon. Before I had a copy of Yellow, I didn’t experience the joys of Pokemon’s adorably stubby rat mascot following me around until Hey You, Pikachu!. I never actually owned the game myself as a kid, but I did have a neighbor with it, and I bothered that poor child nearly every day for a whole summer trying to squeeze my Pikachu time in. Now as an adult, I found a copy at a local retro game store, complete with microphone and adapter, and paid an embarrassing amount of cash for it. Somehow, it’s simultaneously one of the greatest and worst things I’ve ever played.

Talking to little in-game buddies is no longer an original gimmick, but for its time, Pikachu’s N64 buddy adventure was a new experience. When I was seven, it was the most incredible thing I’d ever done, but now as an adult, it’s more hilarious than anything else. You see, for the unfamiliar, Hey You, Pikachu! came with a microphone that snapped to the back of your N64 controller, and an adapter that hooked up to the console. The whole thing was a bit of a mess that occupied two controller slots, but this setup allowed you to relentlessly bother Pikachu while he tried to sleep on a nearby log, so it was totally worth the hassle. 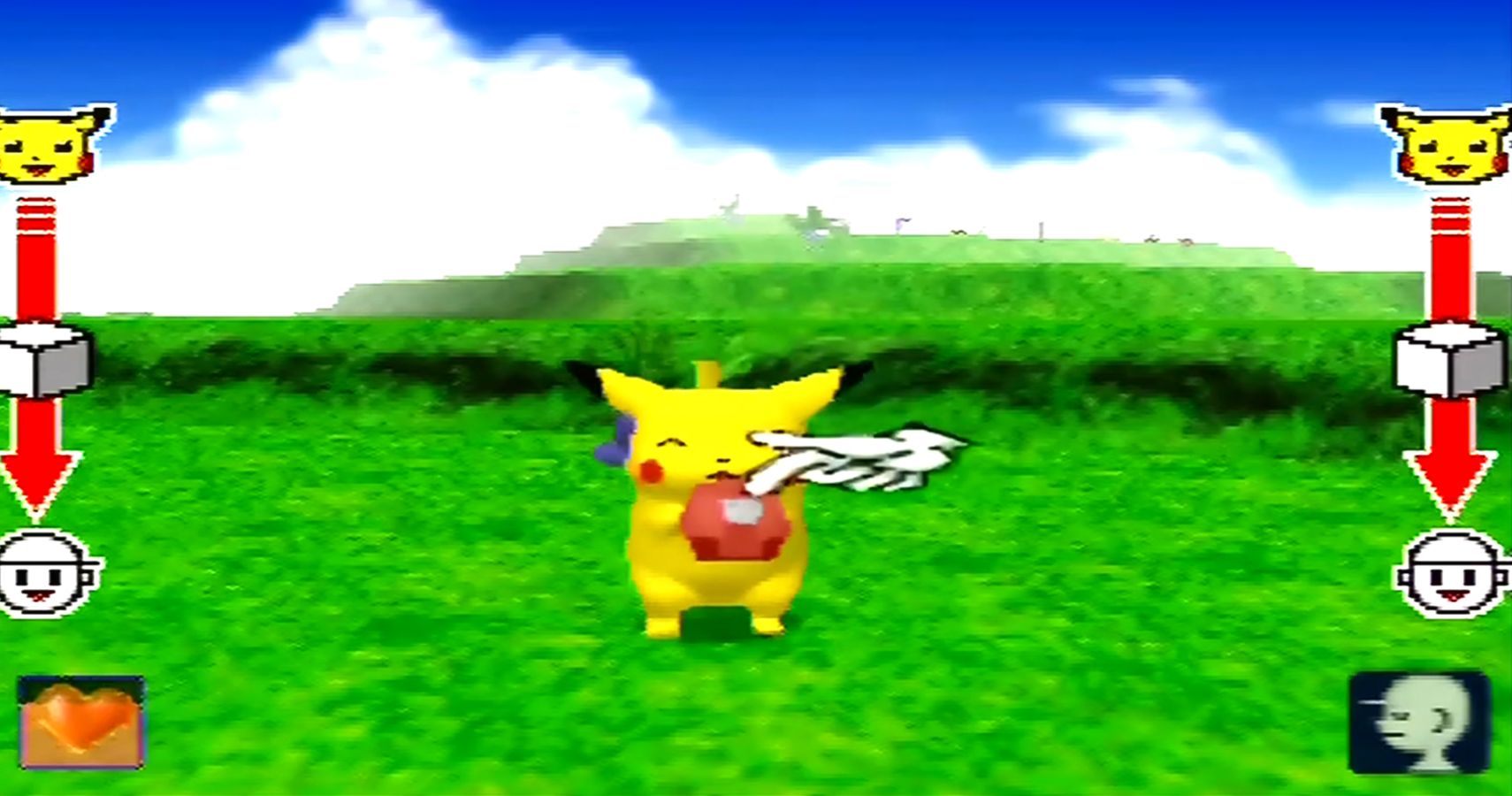 As is the case with plenty of my childhood favorites, badgering Pikachu was not quite the life-changing experience I remembered it as, but I still see how I could’ve loved it back then. Pikachu didn’t understand me most of the time, which is fair considering I have a disgustingly thick southern accent, and I spent most of my time with my ‘mon begging it to cooperate only for the stinker to tilt its head in confusion. Who would have thought a game that’s well over 20 years old would have terrible voice recognition?

But enough of my lamenting on how it’s not the highlight of my day two decades later, I look at Hey You, Pikachu! and think about my baby cousins who are still smitten with Pokemon in the same ways I was back then. It’s one of those things we’ve bonded over, and I reckon even though it’s quite old, they’re still at the age where an N64 game might be at least a little amusing. That’s why I’m eager for Pokemon to pay Pikachu’s adventure a revisit. It’s the type of game I could curl up and relax with for hours as a little girl, and while it may no longer appeal to me anymore, I know I’ve got little ones in my life who would be thrilled to play this on Nintendo Switch.

I guess to some degree, some of the modern Pokemon games like Sword and Shield already let you have these little interactive Pokemon moments, but surely we could expand that into its own standalone adventure as a nod to the N64 game. While I loved the RPGs myself as a little girl, I was never quite enthused about them in the way I loved Hey You, Pikachu!, Pokemon Snap, or Pokemon Puzzle League. I was a little less competitive and gravitated towards those experiences that didn’t make me feel quite as intense as a copy of Red or Silver did.