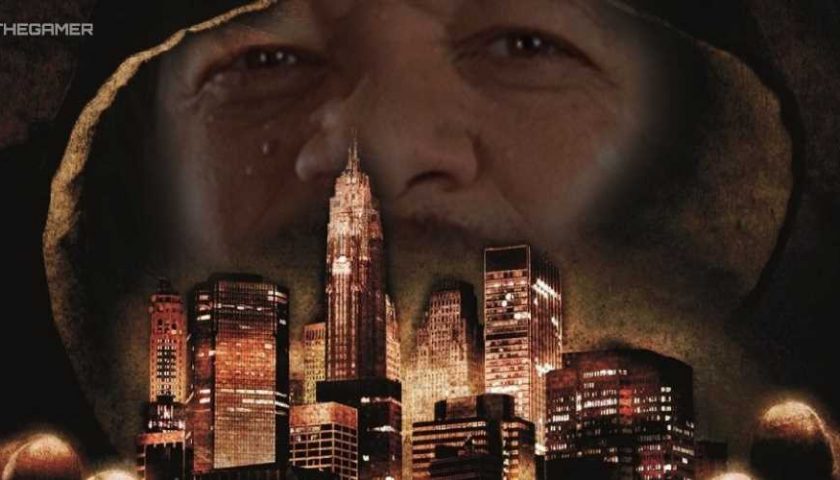 Ice T is a gamer. For years he has tweeted about his favourite titles, argued with toxic idiots online, and has even shown up in an E3 conference or two to spread the good word. He’s also an actor, musician and artist with a storied history in several pieces of media, and that includes Def Jam: Fight For NY.

Released for the PS2, Xbox, and Nintendo GameCube back in 2004, Fight For NY was a fighter that leveraged the record label’s huge catalogue of talent while throwing them into an absurdly over-the-top yarn filled with exaggerated personalities and extreme violence. It wasn’t the best game ever made, but was so unique in its aesthetic approach that thousands have fond memories of kicking the shit out of fools as Flava Flav and Xzibit.

Ice T recently took to Twitter and expressed his desire for a Def Jam: Fight For NY reboot, and judging by the unparalleled reaction, everyone’s right there with him. We have been for years, with the game frequently coming up in conversation whenever potential revivals and forgotten classics are uttered in the slightest. It’s excellent, thanks to its sprawling cast who aren’t afraid to indulge in an utterly absurd premise that felt achingly of its time.

The Def Jam roster isn’t what it used to be, and many of the established names fans would expect to see return in a potential remaster or sequel might be wound up in an avalanche of likeness and copyright issues that no publisher is willing to sift through. Electronic Arts published the original game, and it doesn’t seem like its cup of tea in 2022 unless it can morph it into a live service or some form of ongoing multiplayer juggernaut.

Just look at some names from Def Jam: Fight For NY and imagine them emerging in a reboot:

The list goes on, and the entire roster has moved on both in terms of their music careers and where they stand in the rap scene as a whole. Many of them might be willing to reunite for a potential sequel or remaster, but others might have no interest. The variables are far too diverse to know if such a project would even be possible nowadays, but that doesn’t stop me from wanting it any less. Unfortunately the only way I can see names of this magnitude emerging in games nowadays is through Fortnite skins.

I grew up with a couple of older brothers who were hugely invested in the hip-hop and rap scene around the time of Fight For NY’s release, meaning I would often stumble into their bedrooms to hear an avalanche of rap music before kindly being told to fuck off. But sometimes they’d commandeer my PS2 to play the beloved fighter, where I could sit and watch all of these iconic names going at it in a series of ridiculous urban deathmatches or watch him progress through the campaign while managed to tell a weirdly engrossing original story featured all the names I mentioned above and more. It ruled so hard.

We’d all be over the moon if Def Jam made a comeback, regardless of what form it might take. In a world where the fighting game genre is occupied by established names and crossover experiences, it would also be a breath of fresh air that might encourage the genre to undergo a resurgence of sorts, one that considers ideas that have long been retired never to be seen again. I guess I’ll just keep emulating it on the sly for now.