Last fall, 24 teams from around the world competed for a near $5 million prize pool at the League of Legends World Championship. The finals were held in front of a sold-out, 20,000-person crowd at the AccorHotels Arena in Paris, France. An estimated 100 million more watched online. For reference, 98.2 million people tuned in for Super Bowl LIII.

Those who think esports occupy a small, forgettable faction of the entertainment industry are unequivocally and undeniably wrong. Esports may seem small due to a lack of mainstream coverage, but the budding industry is a global phenomenon with a fanbase in the hundreds of millions. Still, esports continues to be difficult to watch. 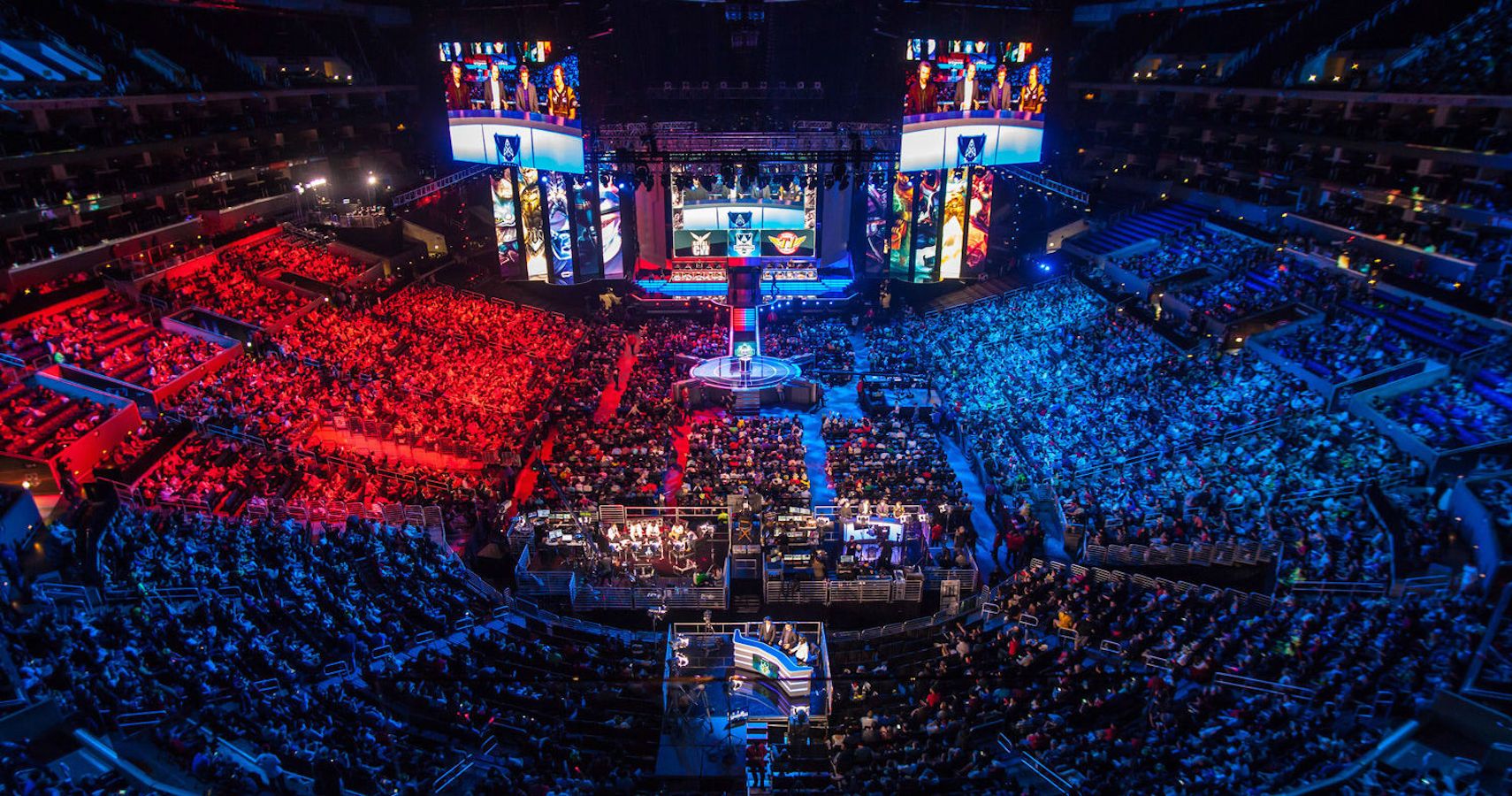 How Many Esports Are There, Anyway?

Part of the problem with esports is that there are simply too many games. There are hundreds of titles with professional leagues that award prize money, host tournaments, and stream competitions online. Each of these games and leagues has their own fans and their own way of doing things.

Still, esports is often treated like one entity. In reality, individual games play out more like anthologies—unconnected by the umbrella term that defines them. Like a thin layer of algae on the surface of an abandoned pool, esports as a title masks the diverse ecosystem that exists beneath the surface, suffocating its variety and preventing outsiders from getting in the water. Even if you are a huge fan of one title, other games remain largely uninteresting and impossible to watch. As a result, can anyone really call themselves a fan of esports?

It’s more than a semantic concern, however. Unlike traditional sports, it’s nearly impossible to tune in to games that you don’t play personally. For instance, I’ve never been into Overwatch, and although I understand how the gameplay works, Overwatch League is completely unenjoyable to watch. You can’t appreciate the level of difficulty that certain moves take to execute unless you’ve attempted them yourself. This rule is almost universally applied across all of esports. Unlike traditional sports, where pure athleticism can be appreciated void of any tactical or technical knowledge, esports requires a higher degree of familiarity. At best, this means that viewership rarely crosses between games. At worst, this means esports isn’t viewer-friendly and may never have what it takes to reach wider audiences.

How To Cover Esports

Coverage is bad because esports are hard to watch, not the other way around. It all stems from an inability to produce universal coverage. Too much diversity or segmented viewership may not seem like an issue on the surface, but it is. Maybe you’re simply saying “well, no one is asking you to watch every esport,” and that’s fair. Maybe communities are fine existing in their own worlds—far out of the reach of other gaming communities. But it does create a barrier for the industry to break into mainstream entertainment. 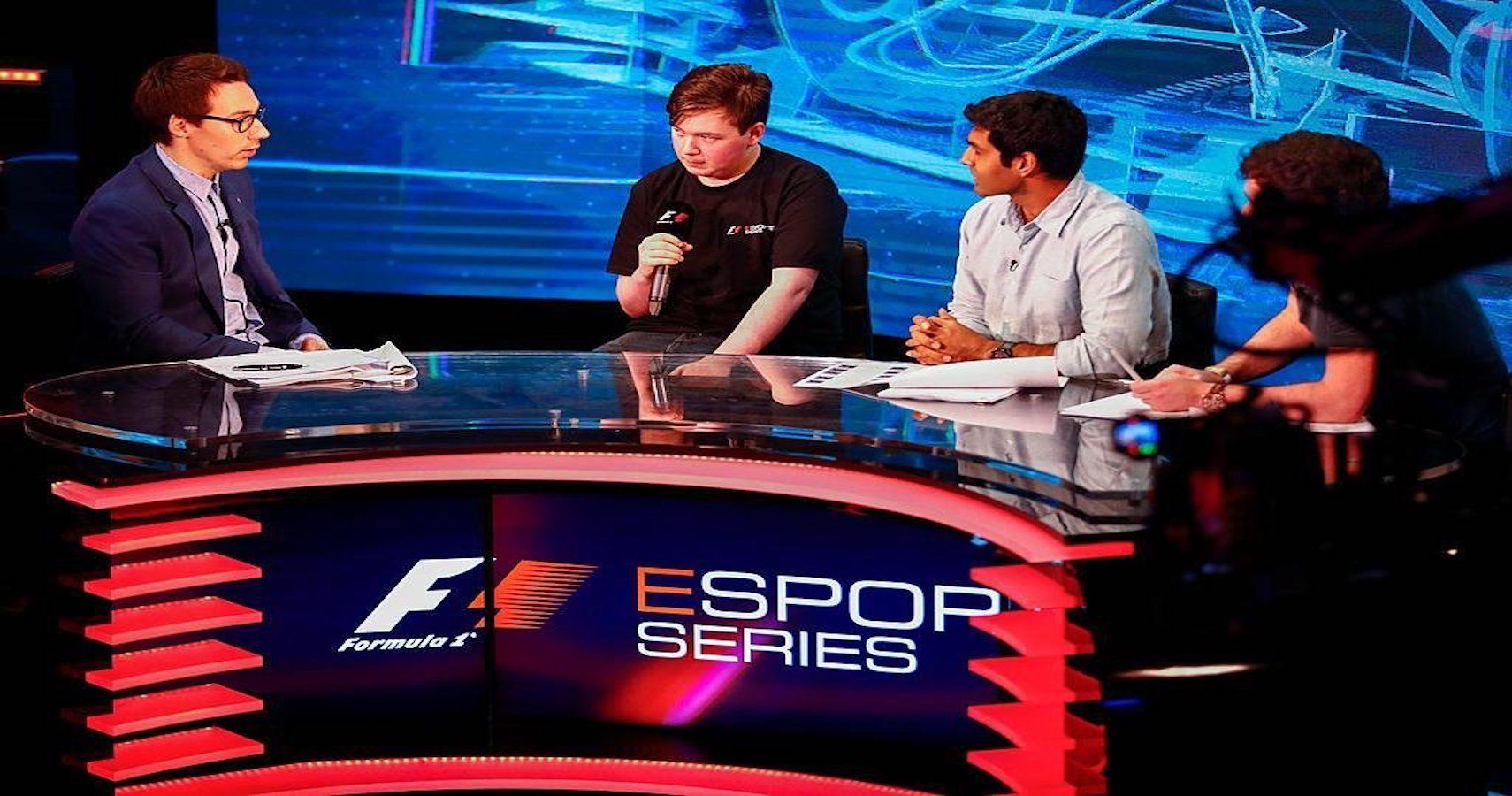 Imagine an esports equivalent of ESPN. ESPN works because coverage of most traditional sports is basically the same. You point a camera at the field and watch what happens while two “experts” talk about what’s going on. Esports won’t and can’t work like this. Every game is drastically different from the next, with its own graphics, mechanics, and strategies to be employed.

For instance, coverage of a battle royale is going to be drastically more complex than a game like Mortal Kombat and completely different than MOBA coverage. Asking one entity to develop the infrastructure to cover all games is quite a reach. This leaves developers in charge of covering their own events and lets them dictate how they set up tournaments, pay athletes, and cover the events. Could there ever really be a unified esports community under this system? Probably not. This means a lack of regulation, consistency, and viewership will always be an industry-wide concern.

Can Anything Be Done?

At the end of the day, esports is still relatively new. In the current state of things, most games are simply not worth watching. However, that may change. The most popular games will likely develop more polished ways of conducting business, acting as their own miniature industries. As a result, better coverage for games will take some time to arrive, with bigger titles leading the way.

It’s unclear whether universal control over games that operate under the catch-all domain of esports will ever exist. Escalating conflict between streaming platforms that compete for viewer attention certainly isn’t helping the case for unified growth. It’s also worth questioning whether universal control is even needed. Larger titles seem to be doing just fine supporting their own leagues. A 16-year-old just took home $3 million at the first-ever Fortnite World Cup, after all. 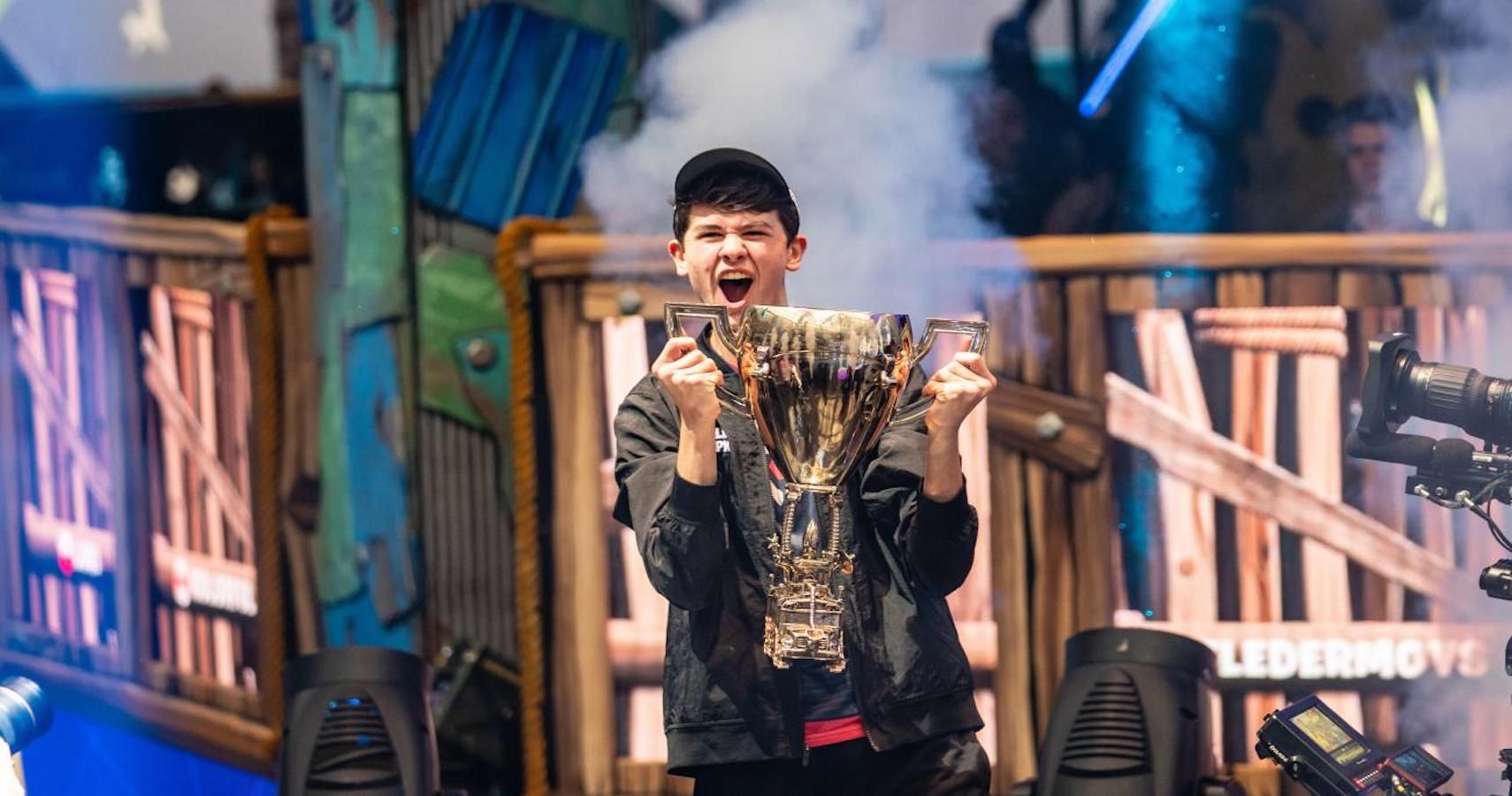 But it’s mostly a farce. Those who play the most popular games at the highest level get all the limelight and all the cash. For everyone else, streaming—where personality trumps skill—is the only way to make money from gaming. If the community stays as segmented and hastily constructed as it is, it’s tough to imagine esports becoming anything better than what it already is. If you’re happy with the current state of esports, good for you. But for someone who wants a more entertaining and structured esports community, something has to change.

With studios scrambling to keep up with light-speed growth, a reactive wait-and-see attitude seems like the industry-wide solution.“I think it has all the tools to really go the distance and become something powerful,” says Peter Guber, CEO of Mandalay Entertainment, to CNBC about the future of esports. This roughly translates to, “it looks cool, but no ones’s really thought about it too hard yet.” Until it becomes something more powerful, you can find me playing games instead of watching them.