Halo used to be the crème de la crème of first-person shooters. Sure, you had your Call Of Dutys or your Battlefields, but if you wanted to gather some friends for a night of Mountain Dew-fueled violence, Halo was your go-to game.

But Master Chief and company have fallen on hard times as of late. The mediocrity of Halo 5: Guardians caused a lot of long-time fans to fall off the series and gravitate towards games that were trying something new. Games like Doom: Eternal have managed to lure in players who want a full, action-packed singleplayer campaign, while titles like Apex Legends or Call Of Duty: Warzone offer something for those who want to brutalize other people online. This problem was supposed to be fixed when the ground-breaking Halo Infinite released this month alongside the Xbox Series X, but as we all know, that game got delayed when people saw what it looked like. Which was basically just Halo but with a grappling hook. And that made people mad. Because it looked bad.

We now live in a world where a new Xbox console has dropped without a new Halo game, which feels wrong. However, thanks to Game Pass, I think there might still be hope for Microsoft’s beleaguered flagship series. 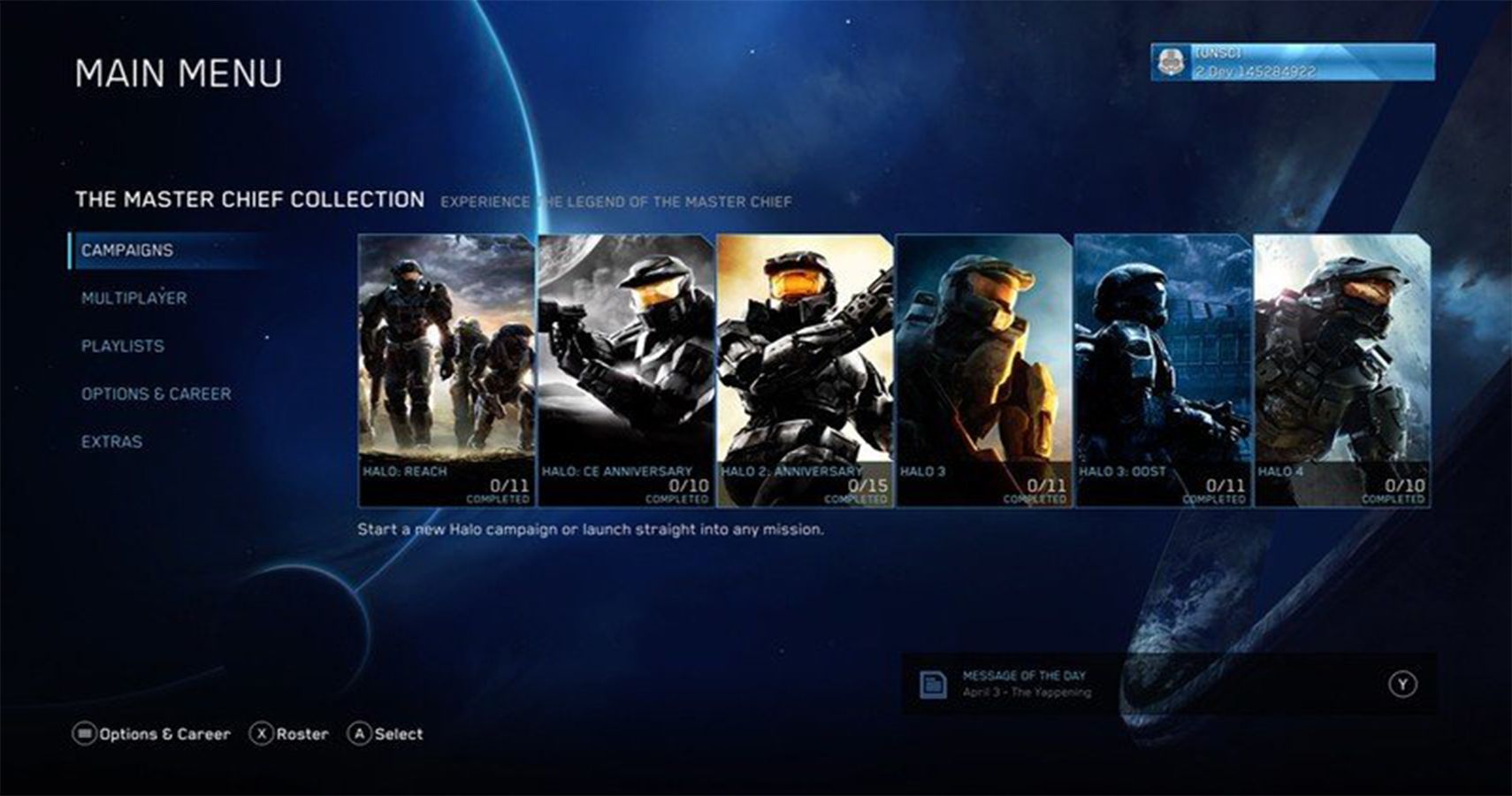 I don’t know if you’ve all have heard of this little thing called Xbox Game Pass, but it’s a pretty dang good deal. Tons of games are all available for your downloading pleasure. One of those games happens to be Halo: The Master Chief Collection, which is essentially a smorgasbord of Halo content.

I recently found myself jonesing for a little taste of that classic Halo action and the Master Chief Collection was there waiting for me like an old friend. Nearly the entire history of Halo is waiting for anyone who misses blowing off the heads of Grunts with an overpowered pistol. Everything is remastered and ready to run at 4K with a glorious framerate of 60 FPS. You can play shinier versions of the original Halo or Halo 2, experience the saga of Halo 3 and Halo 3: ODST, or slide into the Star Wars: Rogue One-esque melancholy of Halo: Reach (which is the best Halo and I will hear no arguments to the contrary.) The collection will soon be complete as the somewhat forgotten and underrated Halo 4 will be added to the compilation on November 17th. The only title that isn’t part of the MCC is Halo 5: Guardians since everyone – including Microsoft apparently – is fine with pretending that it doesn’t exist.

If you were thinking of picking up an Xbox Series X or S this holiday season then I would wager that there’s a strong chance you’ll also be subscribing to Game Pass. After all, every one of the Xbox’s exclusive titles will be made available on it, and who doesn’t want to play all of the fancy exclusives on their next-gen console? And if that’s the case, then I hope that everyone saves a bit of hard drive space for these games.

Because, as I said at the beginning of this article, a new Xbox console feels incomplete without Halo. The Master Chief Collection won’t exactly fill the void left behind by Halo Infinite’s absence, but it’s still a reminder of why this series was and still could be as popular as it used to be. These games look the best they ever have, feature some fantastic story campaigns (especially Reach and ODST), and the multiplayer modes are a blast. It’s still possible to find online matches for each of the Halo games and fighting other multi-colored Spartans in Blood Gulch or The Pit is some of the enjoyable, old-school shooting fun you can have. 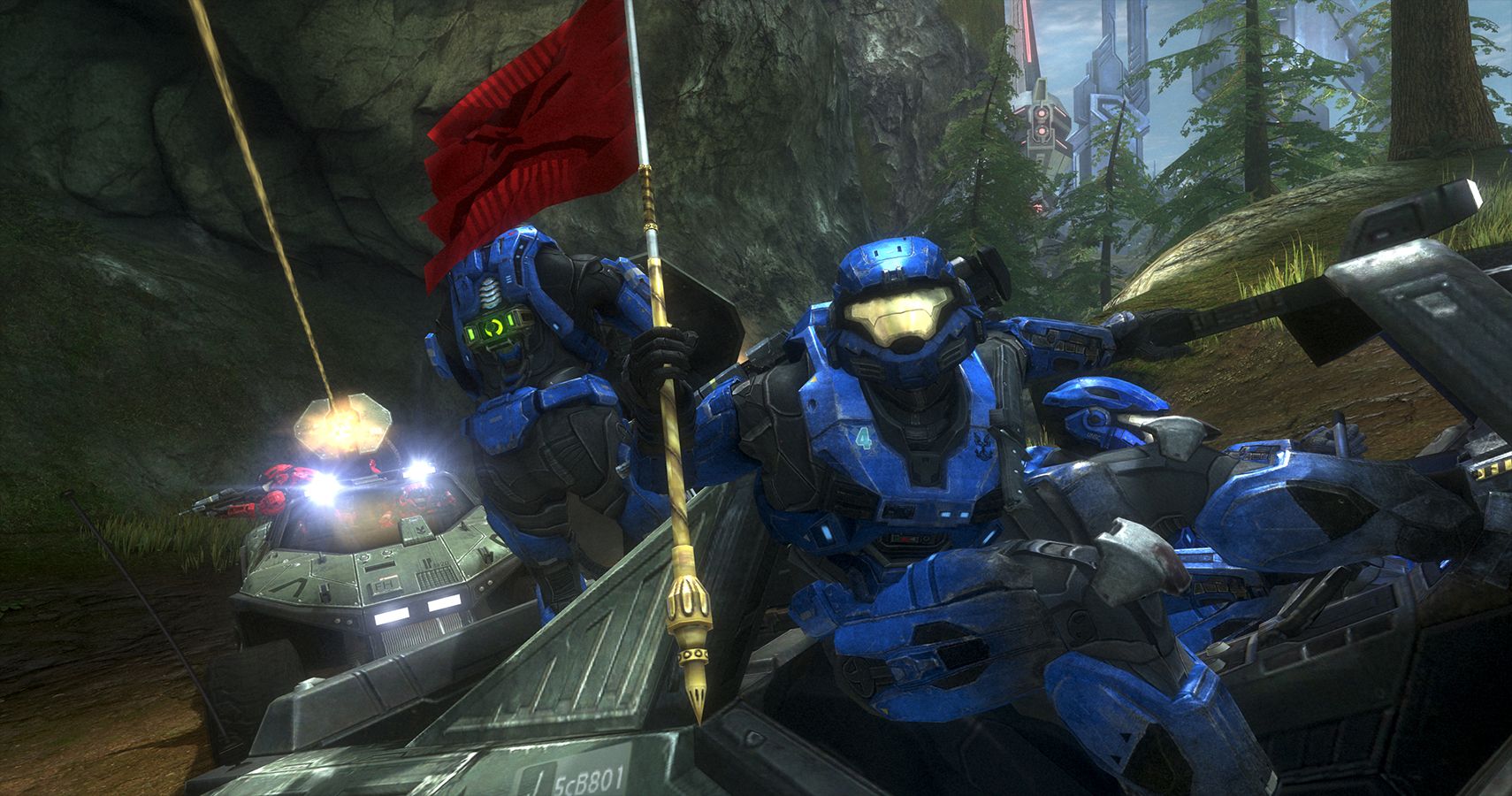 With so many people flocking to the Xbox Series X/S thanks to Game Pass I hope that this will lead to a resurgence of popularity for Halo. Hell, Microsoft should be presenting the MCC as one of the best reasons to get their console and Game Pass. There’s bound to be numerous older fans of these games who would love to go back to the glory days of playing rounds of multiplayer instead of studying for exams. Meanwhile, newer fans can see what all the fuss is about, which would get them hyped for Halo Infinite (which should be good as long as people stop running away from it.)

The Master Chief Collection isn’t a substitute for a new entry in the franchise, but it’s definitely the next best thing. It’s probably for the best that we didn’t get a new Halo yet since the current state of Halo Infinite looked like it could have stolen the “worst game in the series” crown away from Halo 5: Guardians. So in the meantime, while 343 Industries works on doing more for Master Chief than giving him a grappling hook and a funny new sidekick, at least we have all of his past adventures to go back to and a wealth of multiplayer maps to blow up each other up on.

NEXT: I’ll Only Play Black Ops: Cold War If I Can Shoot Ronald Reagan 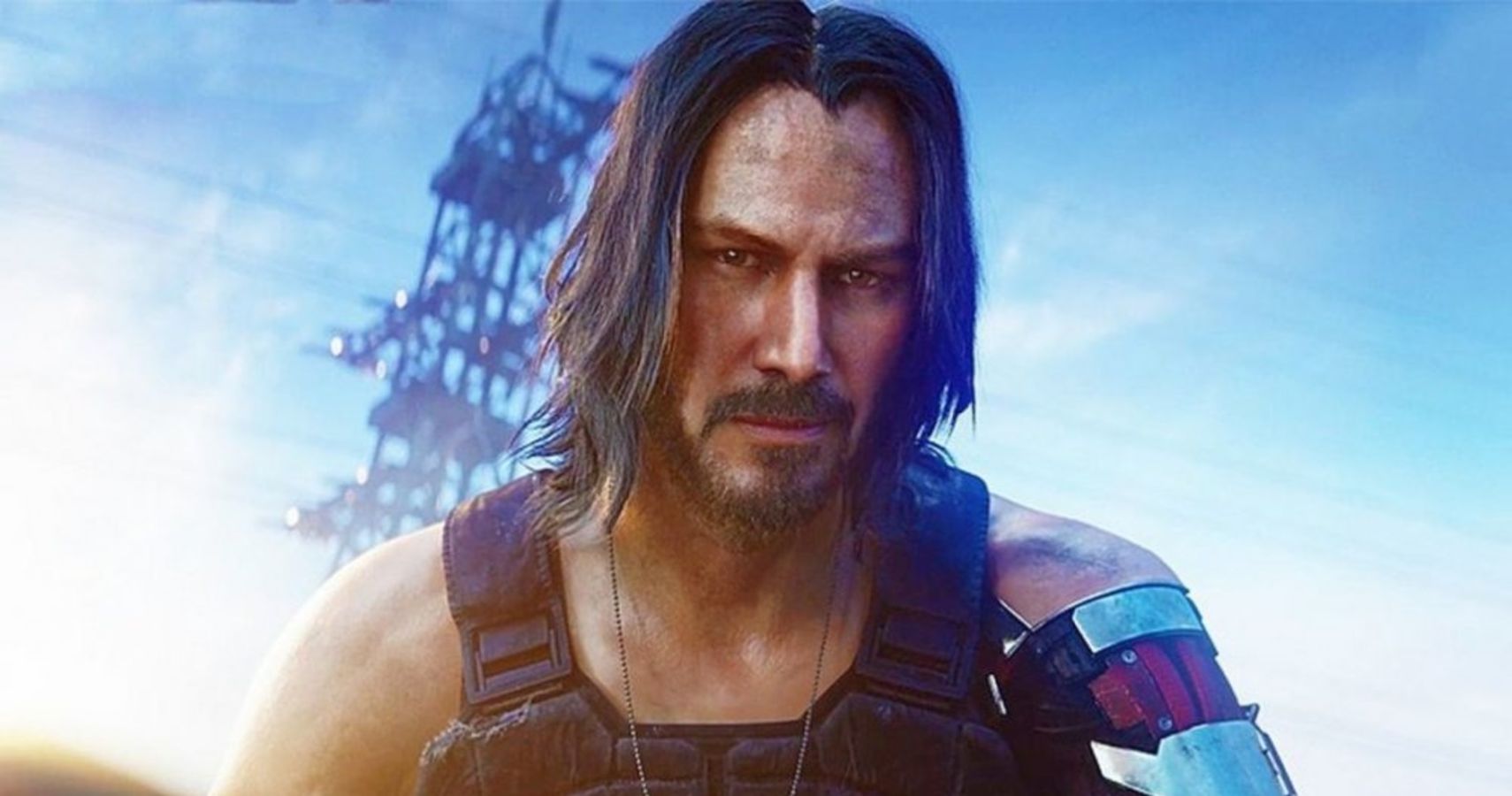