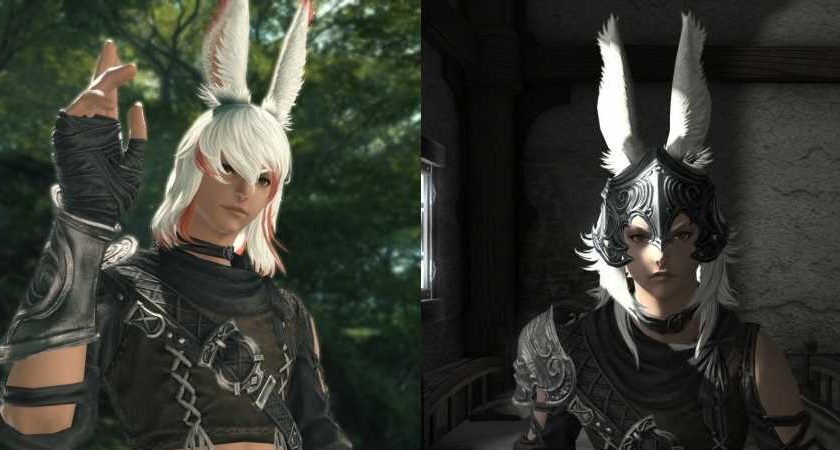 If you’re even slightly active in the gaming landscape, you probably heard fans of Final Fantasy 14 losing their collective minds about adorable bunny boys this past weekend. Believe me, their reaction was more justified, with Square Enix confirming that male Viera would be introduced alongside the arrival of Endwalker later this year. It was one of many announcements made during the digital fan festival, an occasion that did a phenomenal job of highlighting the real heart behind the MMORPG while also teasing what to expect from this narrative arc’s final major expansion.

Its arrival will be bittersweet, but there’s so much to look forward to despite the eventual goodbye to certain characters we’ll have to come to terms with. But why are we so excited about bunny boys in particular? Why are these long-eared twinks dominating discussion above the world-saving narrative and new mechanical improvements? The answer is fairly simple – it’s something fans have wanted for years now, and something they honestly never expected to get. Now it is becoming a reality alongside female Hrothgar, although the latter will be arriving after the expansion itself.

Back when female Viera and male Hrothgar were first unveiled ahead of Shadowbringers, Naoki Yoshida made it clear that both sexes sadly weren’t possible due to the sheer amount of work required to curate armour, clothes, and other items in a way that mapped perfectly across four different playable races. It sucked, but when you considered it from a logical perspective, it was an easy compromise to understand. Even when I spoke with him a few months ago, Yoshida remained coy on the idea, but now his tone makes perfect sense since he was trying to hide an alluring surprise waiting to spring out and delight us. 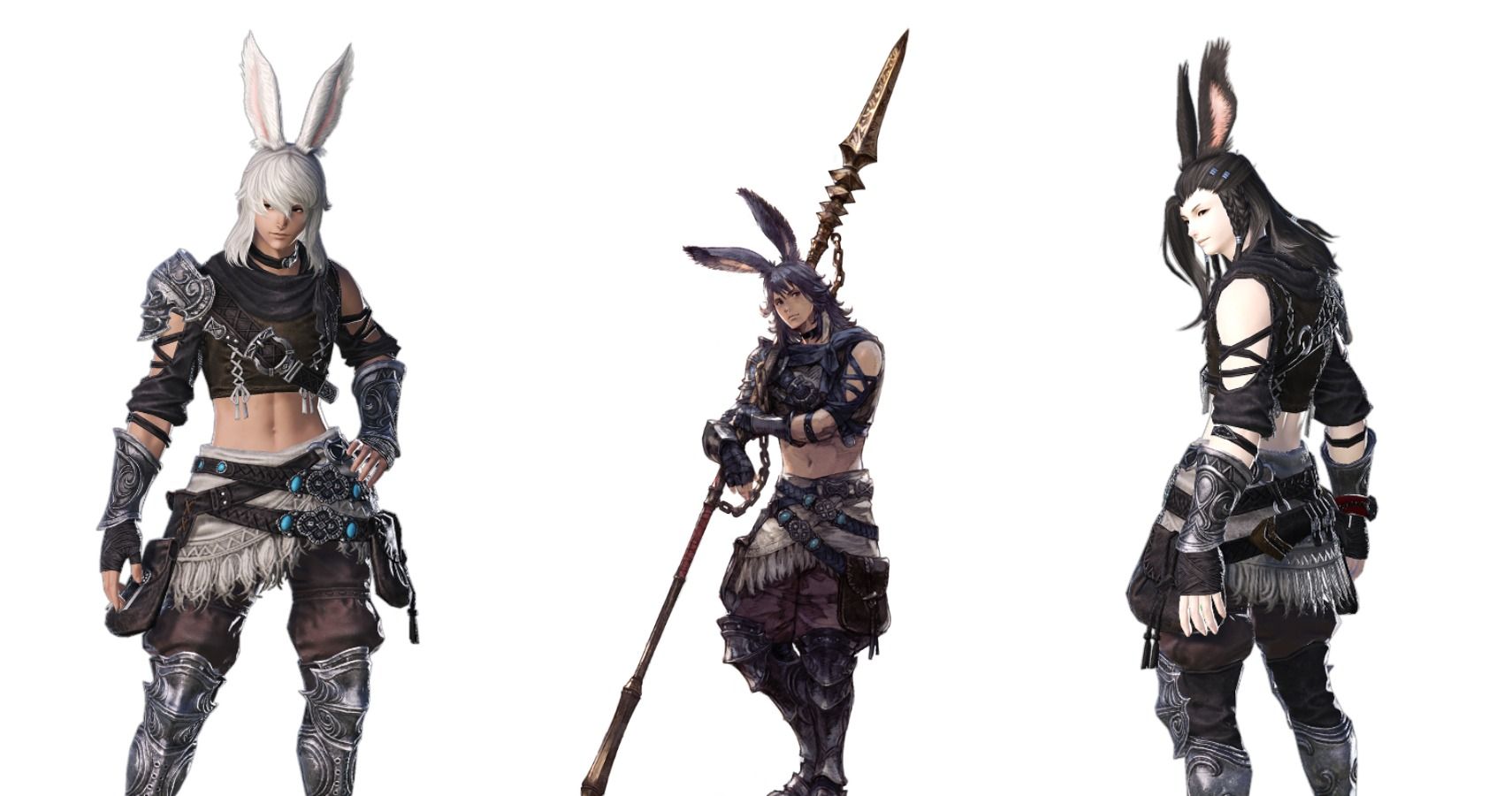 Final Fantasy 14 is an experience that already allows for you to play as cat boys, cat girls, dragon boys, and dragon girls – with gender expression possessing a sense of freedom that allows adventurers of any identity to embrace their inner self without judgment. The traditional definition of masculinity and femininity aren’t really present in the MMO, allowing players to be themselves or change their digital perception by simply drinking a potion that allows gender, body type, and race to be changed on a whim. If only my real life transition were this easy.

It’s liberating, even if such a fantasy is robbed of its true potential by certain clothing being locked behind arbitrary gender barriers. However, this can once again be seen as a technical issue, with so many items designed with particular body types in mind, so making them compatible for the opposite sex sadly isn’t as simple as flipping a switch. I wish it was, but the addition of male Viera is slowly but surely working to break down these obnoxious barriers, and it seems fans are already embracing the exciting potential of this new addition.

The Final Fantasy 14 community is a tremendously queer one, with the majority of my free company Discord consisting of people who identify as gay, bisexual, trans, or non-binary. We’re all a bunch of big gay idiots, banding together to celebrate each new update while also shedding tears as the narrative takes yet another turn into the melodramatic. We aren’t the only group of players like this who adore how the game makes us feel welcome, providing a way for us to feel confident in our identities even when the real world pushes that aside.

The coming inclusion of Male Viera feels like a natural extension of that vision, providing players with yet another opportunity to express themselves in a way that goes beyond many of the heteronormative fantasy tropes we’ve grown so accustomed to. Following its announcement, the internet exploded into an outpouring of excited comments, fanart, and the endless possibilities that will accompany the arrival of bunny boys in Final Fantasy 14. To an outsider, it arguably comes across as rather quirky and strange, but I promise you it is so much more than that. Bunny boys for life.