The Final Fantasy series has several mascots and recurring characters, but Moogles are some of the most prominent. These magical cat creatures can be found all over the Final Fantasy multiverse and it’s easy to use them as a race in Dungeons & Dragons.

Moogles debuted in Final Fantasy III as the servants of Doga, but they rose in prominence over time. Moogles finally became playable in Final Fantasy 6, and they have had major roles in almost every Final Fantasy game since. Moogles have been everything from party members, valued allies, and even boss monsters. As magical beings, there is no reason why they can’t travel to worlds like Faerun, Oerth, or even homebrew campaign worlds, in search of adventure.

Related: How To Use Chocobos From Final Fantasy In Dungeons & Dragons 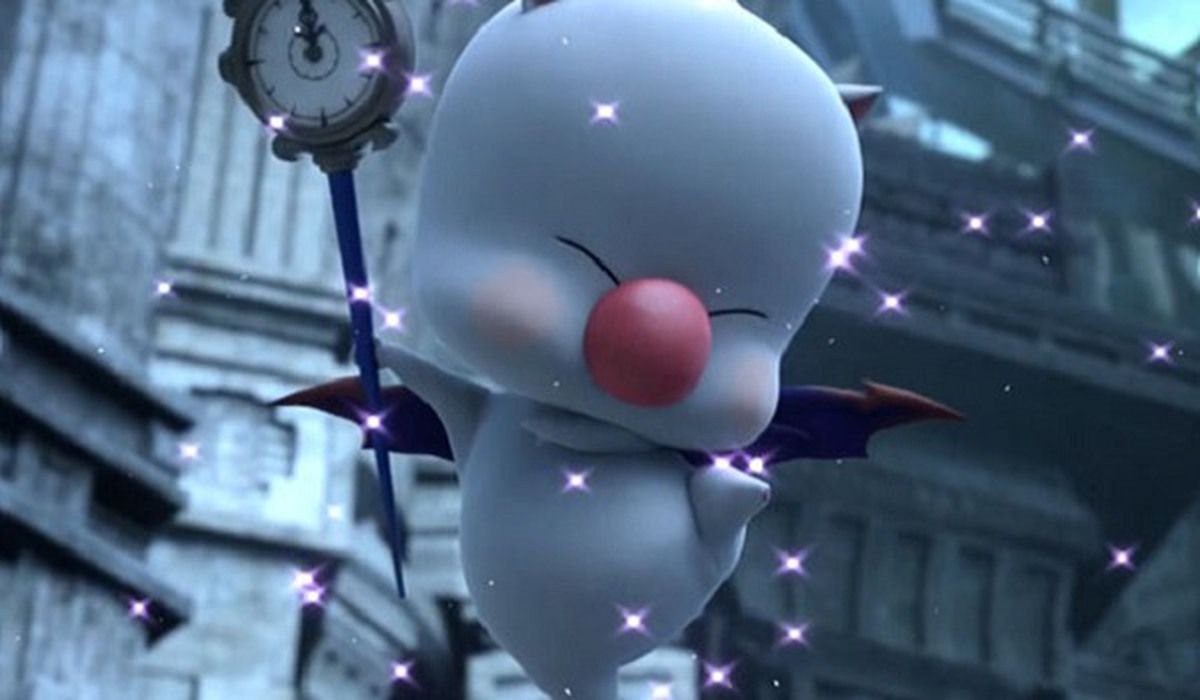 Alignment: Moogles are known for being mischievous, especially as they live in remote places and aren’t always familiar with societal norms. As such, Moogles tend to favor chaotic alignments. Moogles are rarely evil, but they have no problem bringing their magical might to bear against those that have wronged them.

Size: Moogles range in height from 3-4 feet tall. Your size is Small.

Speed: Your base walking speed is 25ft. Moogles have stubby wings that are best used for short flights. Your flying speed is 15ft.

Magical Aptitude – You know one cantrip from the Wizard spell list. Intelligence is your spellcasting ability for it.

Roleplaying As A Moogle 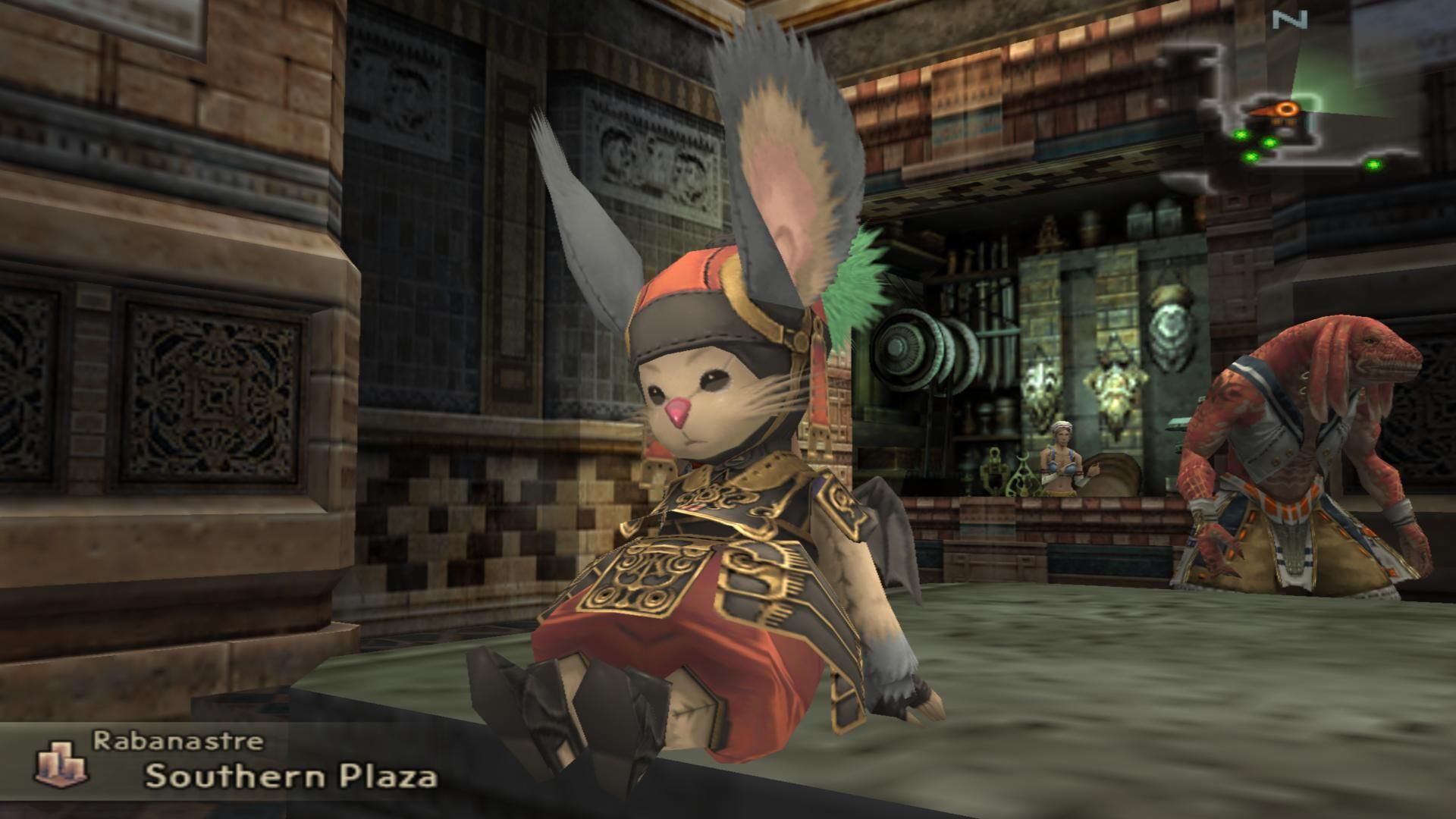 In a lot of Final Fantasy games, Moogles avoid humans and live in secret communities that are hidden in the wild. Moogles generally aren’t physical fighters, but they have a reputation for both their swiftness and their incredible aptitude for magic. As such, Moogles would make fine Bards, Clerics, Druids, Rogues, Sorcerers, Warlocks, and Wizards.

The secluded nature of Moogles means that players will need to think of a reason for why they have journeyed to the realms of humans and demihumans. The magically inclined Moogles could feel that they have learned all they can from the teachers at home, and they venture out into the wider world in search of magical knowledge. It’s possible that they accidentally traveled through a magical portal during their early adventures, which sent them to another world. This means that they are also studying advanced magic in search of a way home. The more mischievous Moogles might have been booted out of their home village for being a pest, and now they have to make their way in the wider world, in an adventure that their family members & neighbors hope to teach them a little wisdom. These roguish Moogles can use their small size, great speed, and flying ability to great effect in combat.

Don’t let the fact that Moogles are cute mascot characters detract you from playing them as warriors. There are many Moogles throughout the Final Fantasy series that have no problem fighting in battles, such as Mog from 6 or Monteblance from XII. The Moogles of the Thornmarch have kicked the collective butts of entire parties in Final Fantasy 14, through the use of both magical powers and melee prowess. Moogles might have a reputation for being adorable teddy bears, but they can just as arrogant, complex, dramatic, and fearsome as the other races.

Also, make sure to end every sentence with “Kupo”. The other players will want to put an ax in the back of your head (both in and out of the game) but it’s a necessary component for playing a Moogle.

Next: How To Use Jenova From Final Fantasy VII As A Dungeons & Dragons Villain 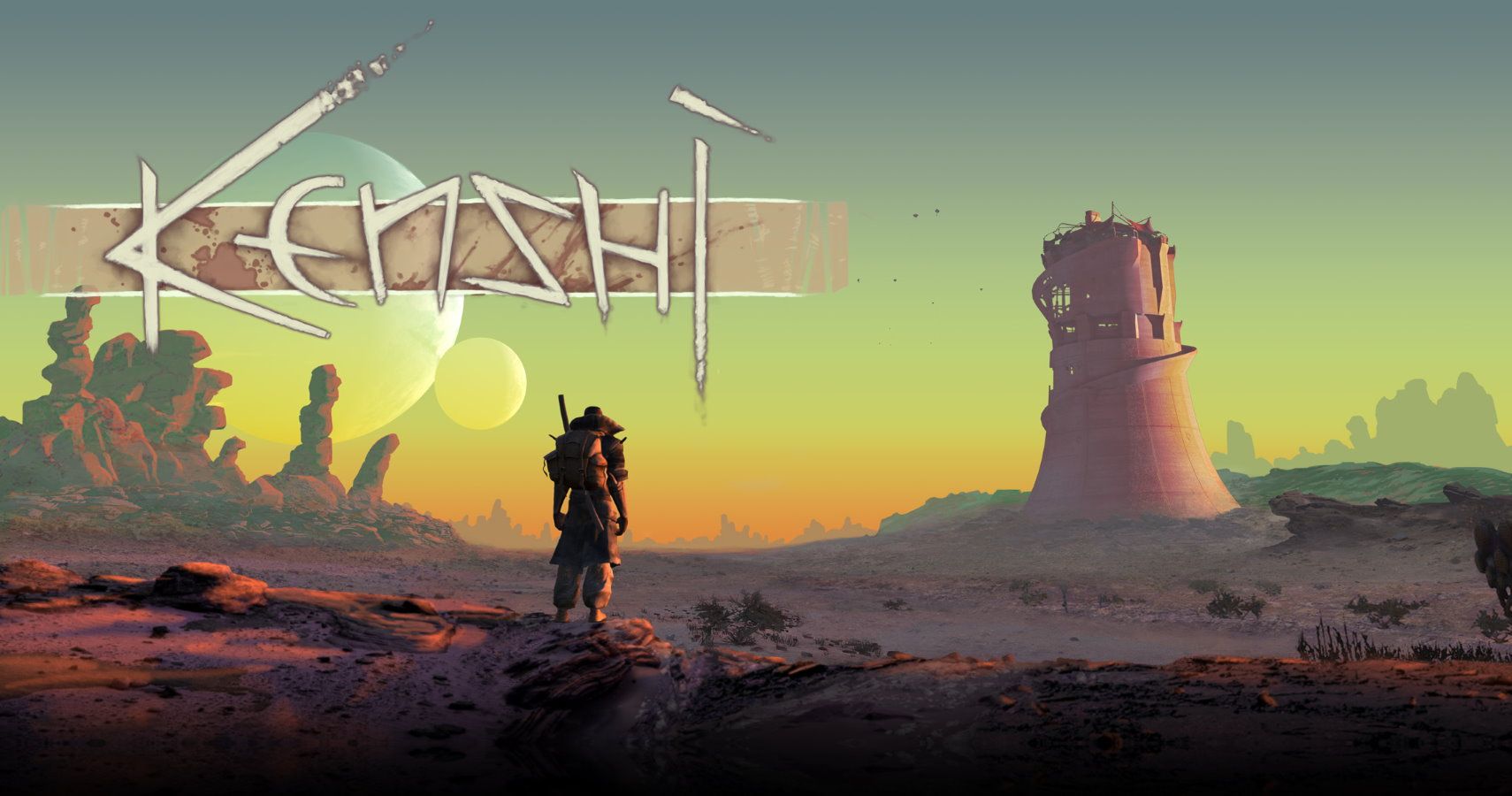