I was taught from an early age that colors were used as identifiers. Whether that be for when to press the brake at a traffic light or what emotion to feel, colors were everywhere and they defined different things. I especially noticed and realized the symbolic nature of color as I studied film throughout college. We had whole lectures on the importance of color. What it represented. What each hue meant. It was something I’d always been aware of in the back of my head, but had never paid particular interest in until that moment.

Ever since, color is something I look for specifically in a visual medium. Color can be used to define a time period like that seen in the newest adaptation of Little Women or even all the way back to D.W. Griffith’s 1916 film Intolerance, where they used different monochromatic tintings to separate timelines. Colors can also be held back so that when they are used, their impact is stronger than ever. This is seen in such classics as Schindler’s List and American Beauty with the color red. Certain palettes can also be associated with filmmakers. Imagine a Wes Anderson film without pastel hues? It would never be the same.

But what about in video games? The interactive medium is the perfect place for an artist to play with color. As you move through the game, colors enhance what developers are conveying. You have time to stop, smell the vibrant roses, and see how color is affecting your experience.

This is especially present in story driven games. Color can not only differentiate settings, highlight game mechanics, and display character motivations but it can also, just like in the world of film, enhance emotion.

What Happens When Color Is Taken Away?

But in order to talk about the use of color, I want to first touch on lack of color in games. Ghost of Tsushima touches on both these aspects and is one of the most beautiful games of recent years because of that. Its environments highlight Japanese culture and landscaping, and give the player a beautiful world to explore. And with the addition of its black and white mode (which fans have dubbed the Kurosawa mode), Ghost of Tsushima honors classic samurai films, many of which were directed by Akira Kurosawa. The lack of color draws the player in, asking them to focus on things once ignored, and gives the artists more opportunity to play with things like shadows and chiaroscuro lighting, the difference between light and dark. 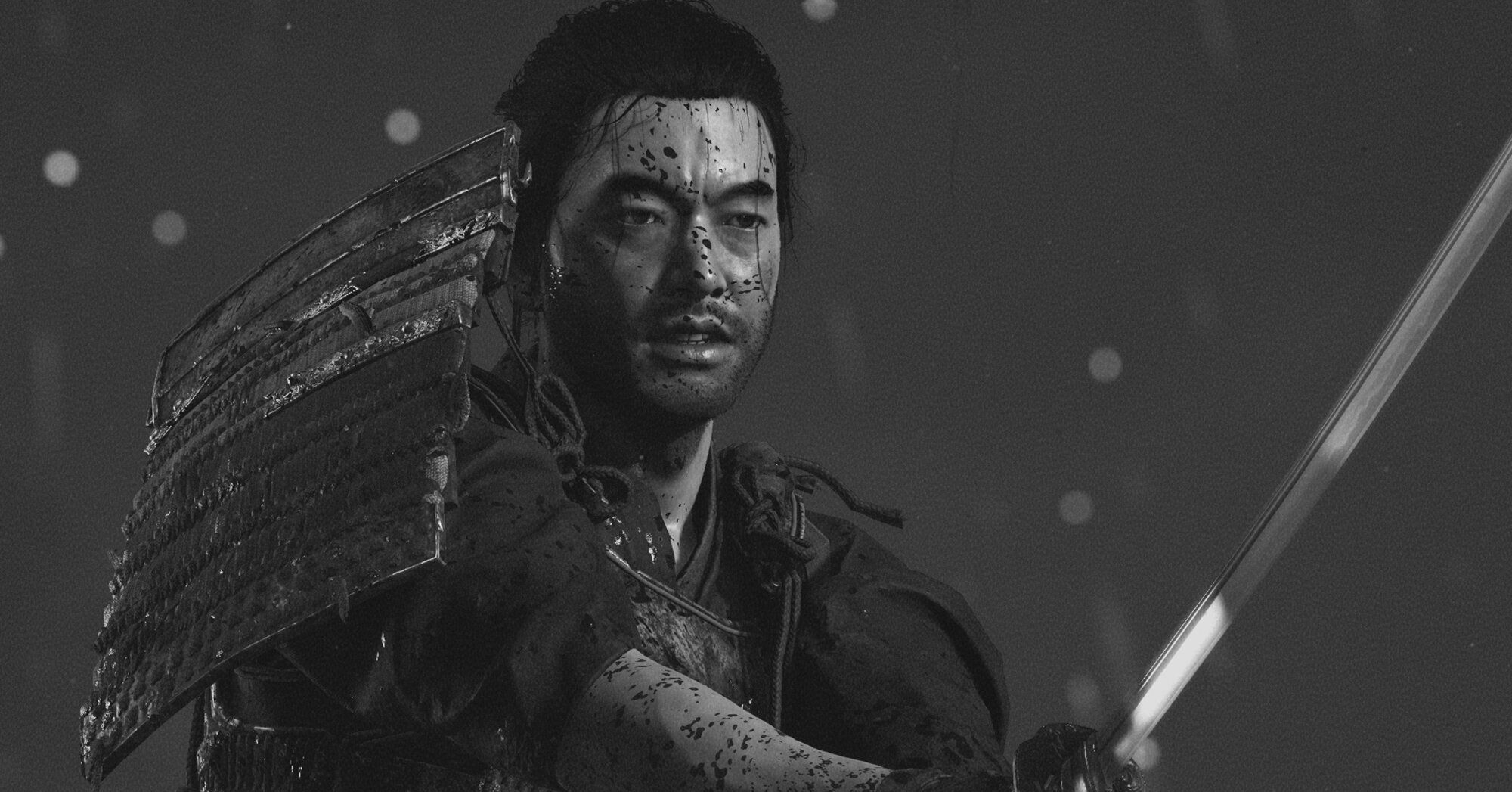 Then there are situations when games highlight one color specifically. It could be to make the game stand out amongst others or highlight a particular theme or feel. This is seen heavily in Persona 5 with the color red. Everything from the gameplay, character, and even menu designs are full of the intense hue and the art style stays focused on and revolves around it. The fifth installment in the Persona series focuses on changing the hearts of those with distorted desires and the color red, acting as a symbol for freedom, runs through the narrative and works perfectly with the story told. It could also represent violence and blood, which the color red so often does. This idea shows that the journey for our Phantom Thieves will not be an easy one and that sacrifices will have to be made. 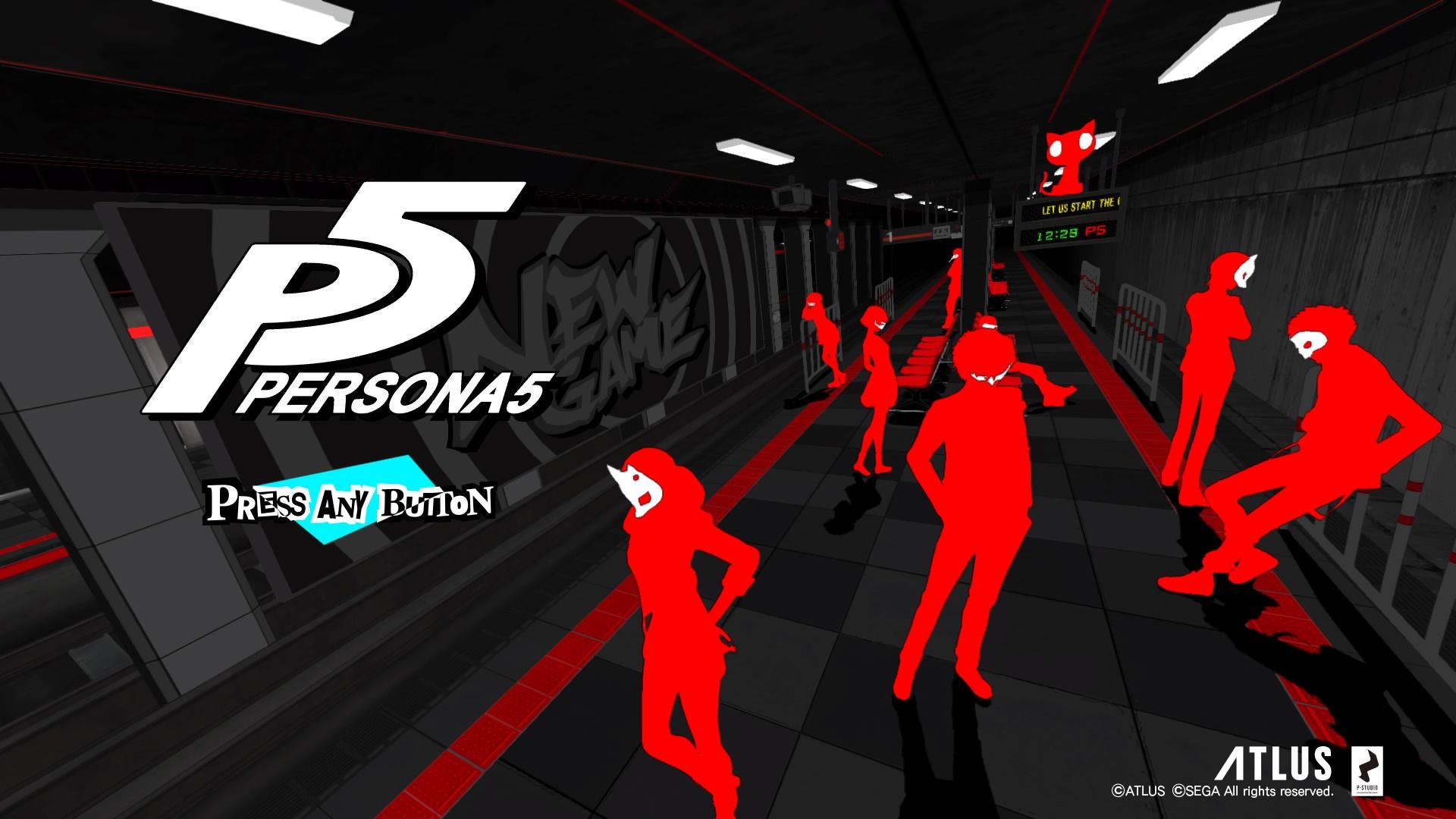 The Last of Us Part II is another example where the one color mentality makes an impact. But in this case, it showcases the pure emotion within the main character. Ellie has endured trauma, brutality, and so much loss throughout her life so when she makes the decision to commit a brutal act herself, she is doused in red light. This alone reveals Ellie’s anger, her ruthlessness. And it’s done without any words at all. 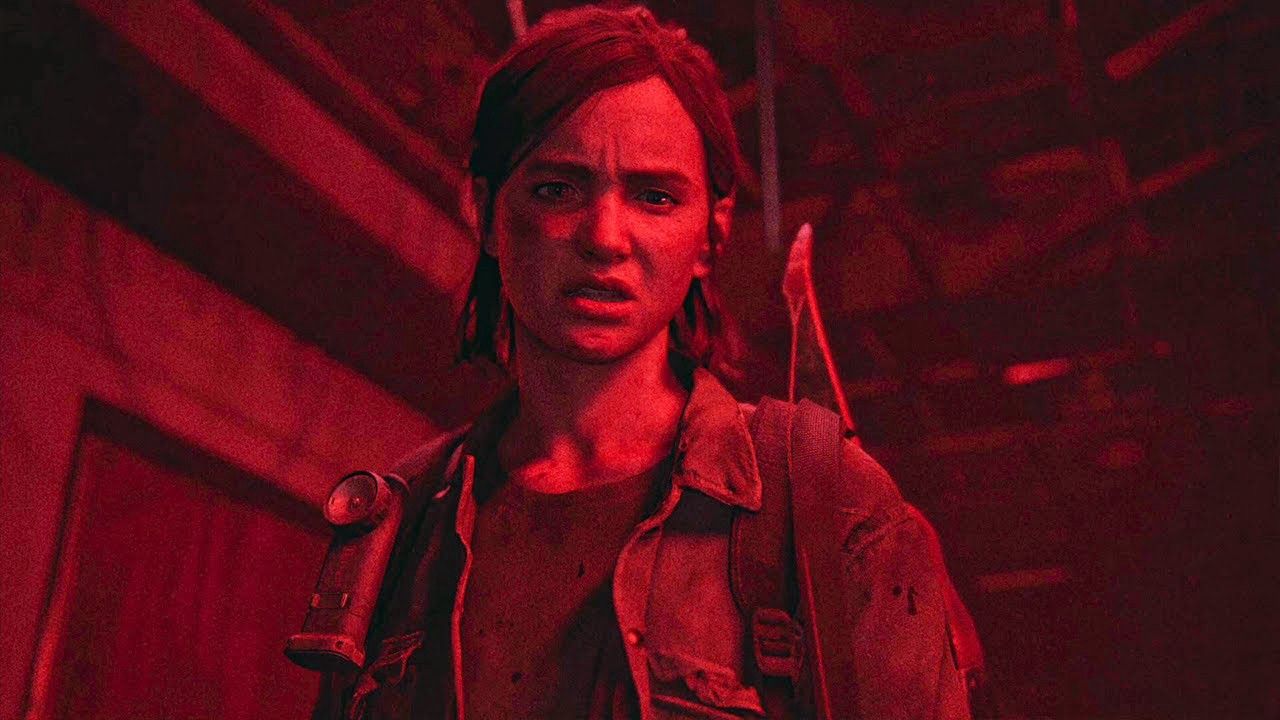 Another game in which color profoundly impacted my experience was from 2018’s God of War. For me, the game utilized color in magnificent ways and was something constantly on my mind as I traversed through Kratos and Atreus’ story. It reflects emotion through light and dark environments and isn’t afraid to use contrasting colors throughout the world. This creates unique atmospheres throughout the game and made me stop and stare just to admire everything.

The game also utilizes color for practicality. In addition to every realm exhibiting vibrant colors and aesthetics, each one showcases a different palette, especially within the realm travel room. It gives each realm an identity before you begin your journey and is most impactful. Hit indicators from enemies also showcase different colors depending on how damaging the attack will be, which I found very useful throughout gameplay. 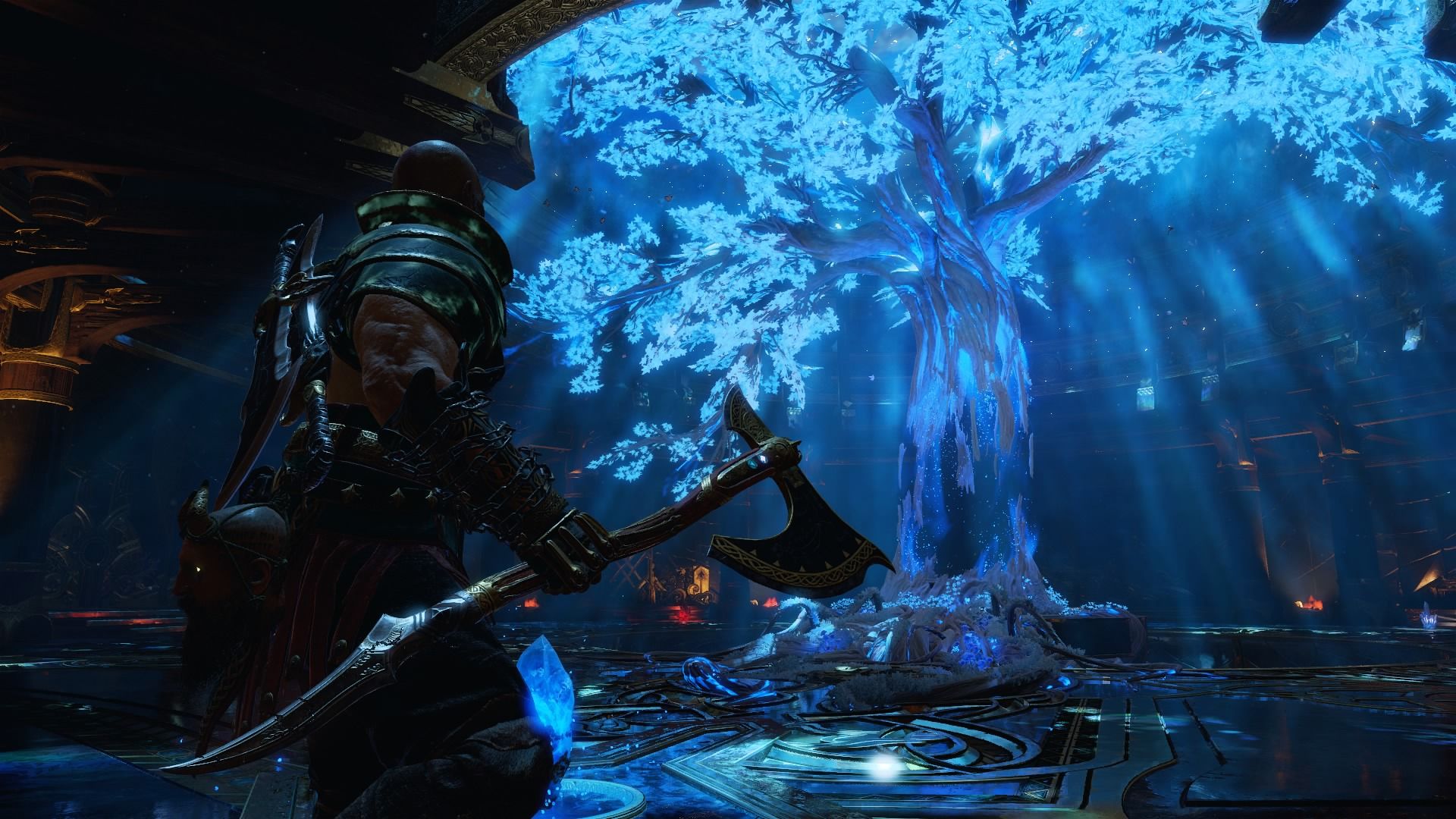 But What About Colorblindness?

And while colors can affect gamers in so many different ways, it will never be the same for everybody. Those with colorblindness in particular will experience video games much differently than what I’ve described above. Developers have been making strides when it comes to accessibility for those with colorblindness and it looks to only be getting better.

The Xbox team with Microsoft has particularly been making huge strides when it comes to accessibility and they’ve been releasing content to showcase ways for developers to improve their accessibility within their products.

In a video all about colorblind accessibility, Microsoft discussed how developers should not be relying on color alone. They should use symbols, shapes, or words to differentiate something in addition to color. But if colors are the only way to go, it should all be customizable. You need to give the power to the player so they can choose what colors work best for their form of colorblindness. Many games have presets, but those don’t always work for everybody.

So even though color-coded indicators in games are useful to me, they don’t work for everybody. But as video games move forward and evolve, it’s inspiring to see so many developers working to improve accessibility by using simulators to uncover issues and reaching out to colorblind players for input. Thinks like this allow players to have equally impactful experiences which is so important.

I’ll never forget how beautiful an art form video games can be because of color. Nothing compares to sitting and staring at my screen, marveling at what this medium can convey and accomplish all from choosing a specific hue from the color wheel.