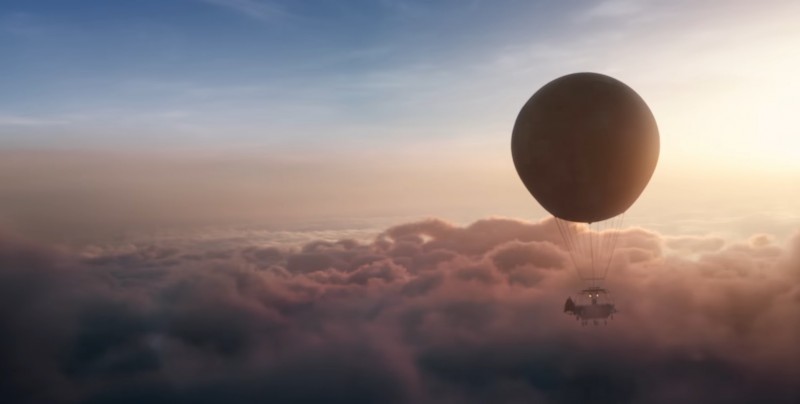 The Philip Pullman His Dark Materials trilogy of books is being adapted to an HBO series, and the network has shared the first look through a teaser trailer. The book series consists of three fantasy novels: Northern Lights, The Subtle Knife, and The Amber Spyglass. Northern Lights was previously adapted to film through the 2007 movie The Golden Compass.

The His Dark Materials HBO series stars Dafne Keen (best known for her role as X-23 in Logan), James McAvoy, Ruth Wilson, and Lin-Manuel Miranda. Oddly enough, McAvoy also starred in the film adaptation of C. S. Lewis’ The Chronicles of Narnia, which some have viewed His Dark Materials as a direct rebuttal to Lewis’ work in those books.

You can get your first look at season 1 of His Dark Materials, which is set to release later this year, below.