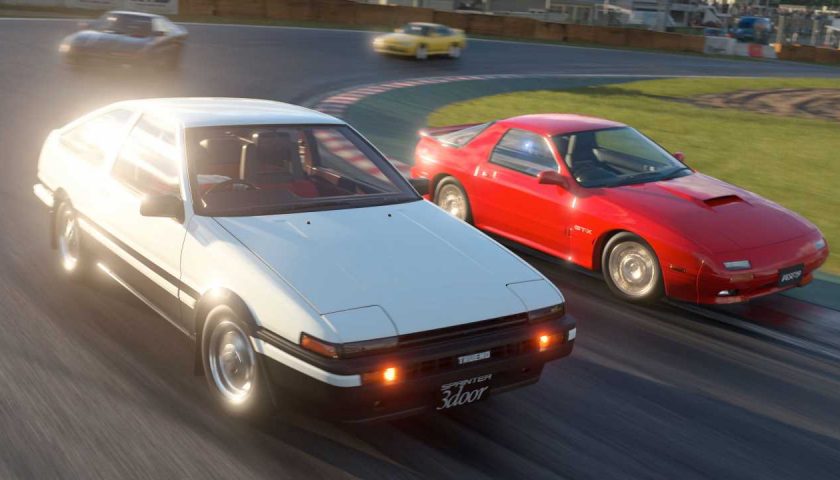 Forza Horizon 5 is exhausting. It's a great game, but the way it relentlessly attempts to pump up your ego is grating to the point where it distracts me from the racing. People are constantly fawning over me and telling me how great I am. I'm always the best, the fastest, the greatest—even if I spent half the race bumping into the barriers and came in fifth. It's not only annoying, but kinda patronising too. I've never wanted a game to shut up more.

Gran Turismo 7 and Forza Horizon 5 are very different games, of course. One is a hardcore driving simulator, the other is basically an arcade racer with some light simulation elements. Still, it's remarkable how different the vibe is in the former, and what a breath of fresh air it is to play a racing game without being harassed by endless, hollow positive affirmations. Horizon treats you like a child with a short attention span. Gran Turismo treats you like an adult.

If you get bronze in a licence test in Gran Turismo 7, your instructor simply says, in plain text, "Well done. You passed the test." There's no fanfare, and there shouldn't be. They get a little more excited when you earn silver or gold, but it's still restrained praise. If this was Forza Horizon, getting bronze would probably make the screen explode with confetti and fireworks as the most obnoxious voice you've heard in your life yells "Woah, dude! You KILLED it!" 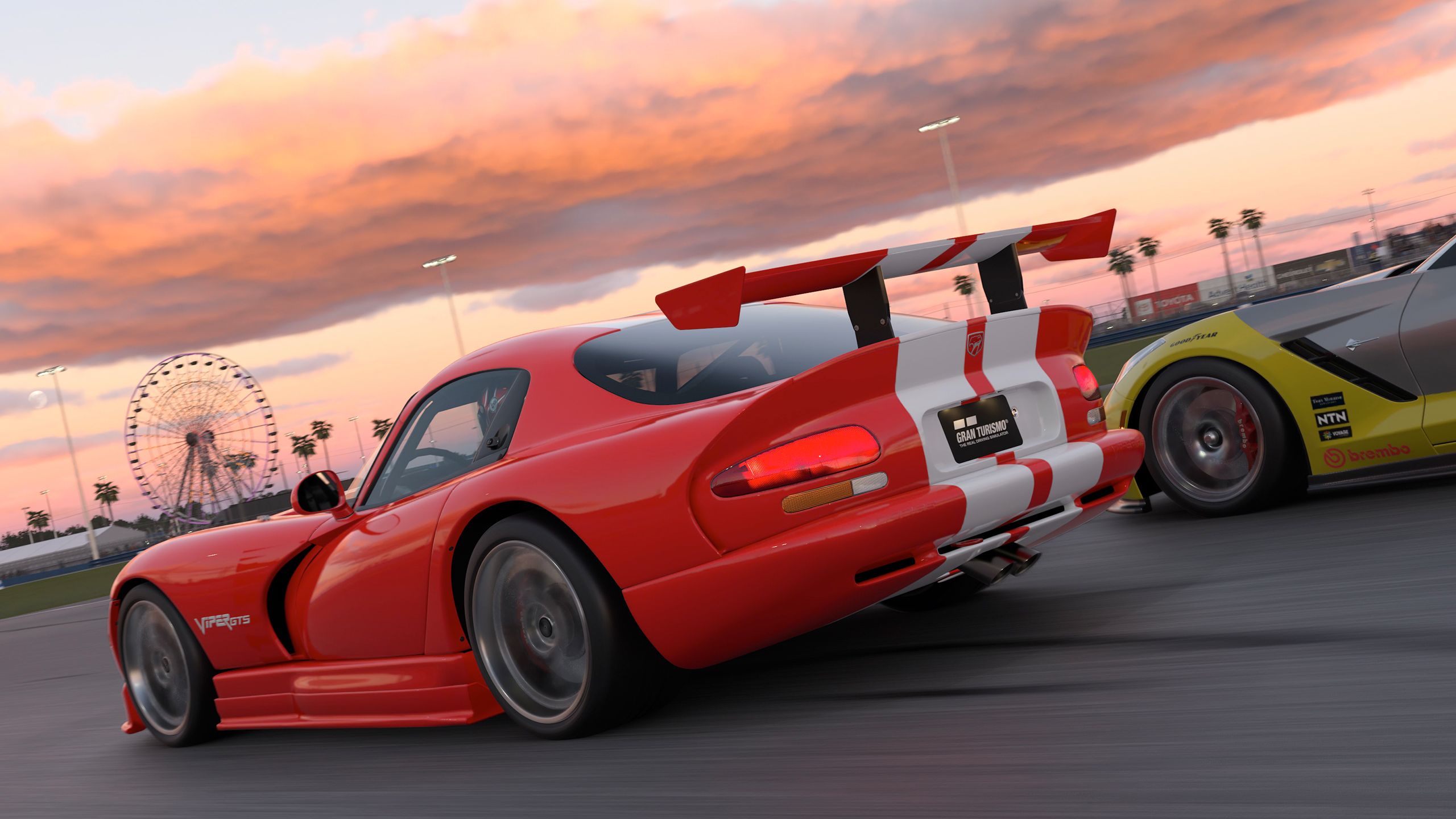 I'm exaggerating obviously, but you get the idea. Forza Horizon is a loud, drunk guy at an EDM festival wearing neon shutter shades and a jester's hat, shouting "Woooo!" whenever you do absolutely anything. Gran Turismo is a well-dressed middle-aged gentleman reclining in a worn leather armchair with a fine whisky and a pile of old jazz LPs, giving you a near imperceptible nod of encouragement before returning to a weighty book about combustion engines.

I'm sure some people would rather hang out with the EDM guy. He means well, even if he won't stop bouncing around and screeching in your ear. But I'd rather spend time with the jazz man, and that's why I love the laid back coffee shop vibes of Gran Turismo 7. It's mature, understated, and minimalist, which are words that could never be applied to a Forza Horizon game. When I play it I feel relaxed, rather than pissed off by every single sound I hear.

One of the best new features in Gran Turismo 7 is Café mode. Between races you can visit a chill car-themed coffee shop, in which the owner Luca gives you various tasks to complete—whether that's collecting a bunch of cars from a particular class, or tuning one a certain way. It's just a nice place to be, with slow panning shots of your car parked in a leafy space outside, and a steaming cup of coffee in front of you, accompanied by mellow jazz music. 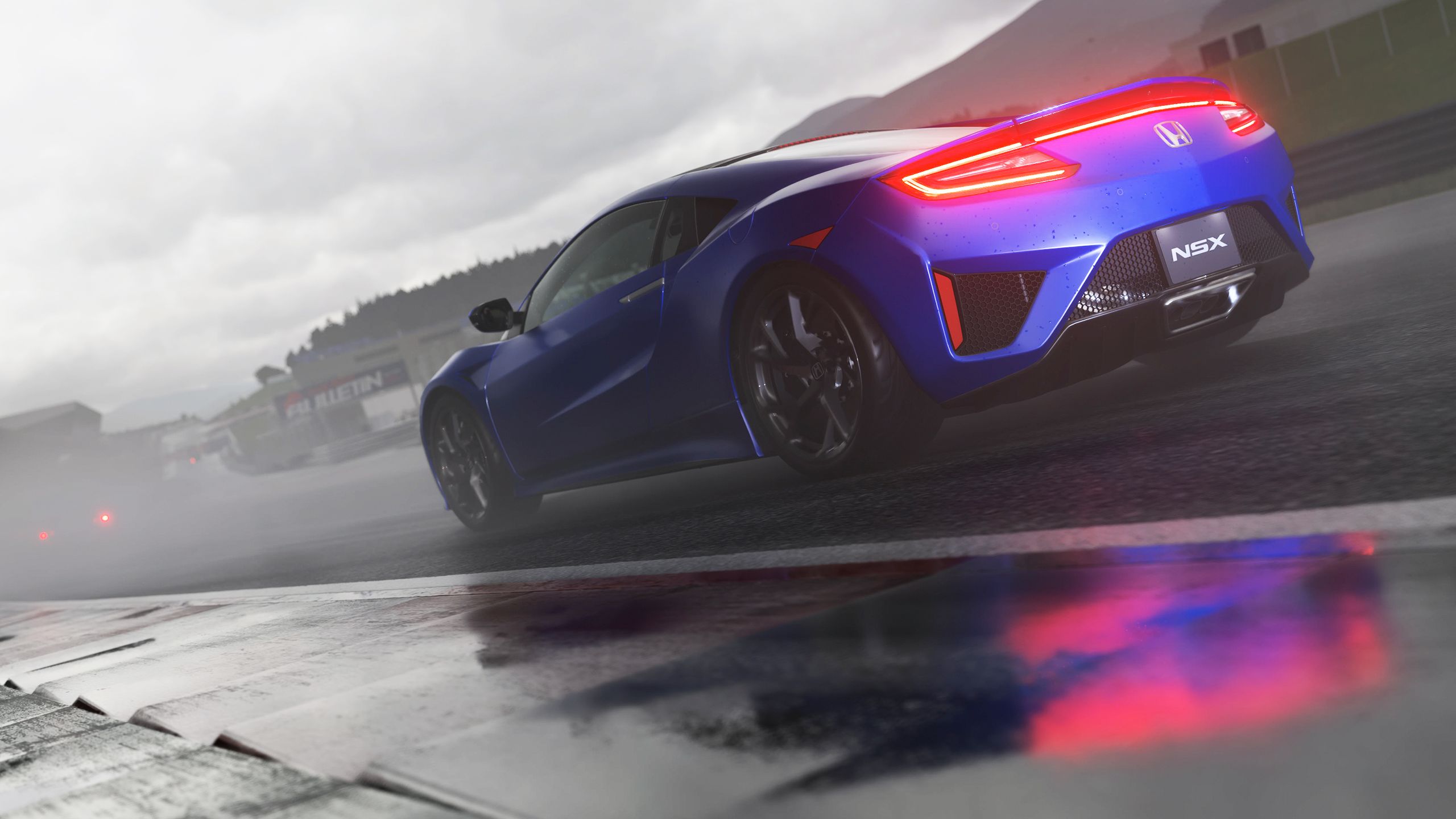 Forza Horizon's equivalent would be Bar mode. You'd be in some kind of garish sports bar playing the worst music imaginable, with a rack of flaming jello shots on the table. The owner would be called Skidz and he'd be like "Bro, I can't believe it's you! I need you to grab these three SICK cars for me." Then he'd start playing air guitar and fist-bumping you. Okay, it wouldn't be that bad, but it would still be more annoying than GT's low-key car café.

I'm not saying Gran Turismo does anything better than Forza Horizon. They're different games doing different things. I just find the atmosphere in Polyphony's game a lot more pleasant. Even just the fact that all the dialogue in GT7—and there is a lot of it—is purely text-based, with no voice acting, makes it a much more relaxing experience. I will continue to play and enjoy Forza, but after the relative peace and quiet of GT, it's gonna be hard going back.