A solid lock-on feature can elevate a good game to a superb one. Without Z (or L) targeting, 3D Zelda games would feel imprecise and unwieldy. Without the ability to hone in on a special target, Dynasty Warriors would feel like an unfocused button masher. Point being, unless it’s an important part of the game’s design, it’s usual best to give players the option to zoom in on a particular target if they’re being tasked with shooting or slashing things.

So why, then, does Genshin Impact not seem to grasp this? For a game as well-made, engrossing, and open-ended as this one, it boggles the mind that there’s no reliable way to lock onto targets. The game has the audacity to task players with fighting hordes of enemies, but doesn’t give them the same tools most 3D ARPGs have to do it.

This proves to be a pain during most combat encounters, as your anime lad or lass of choice will awkwardly gravitate towards the closest target – or just blindly lash in whatever direction you’re facing. It’s particularly egregious with bow-wielding characters, who either are forced to use their weapons as a glorified extended melee, or use the clunky over-the-shoulder mechanic to aim accurately.

As a consequence of this, combat feels clumsier than it should. Here you have this exceptionally polished game with loads of content, but lacking in the tools that would make that content more compelling or easier to navigate. Not being able to lock onto something feels like a pretty gross oversight, and it’s one that I can only hope is rectified in the coming months.

None of this is to say that Genshin Impact is a bad game. Far from it, in fact – I’m really enjoying my time with it, and our own Cian Maher seems fairly taken with exploring the world. But small blemishes like this threaten to undermine that enjoyment, especially when thinking ahead to higher level content. I can only hope that the devs realize that, and are actively working to give this game the polished, satisfying combat mechanics it deserves.

Next: Genshin Impact Got 17 Million Downloads In 4 Days On Mobile Alone 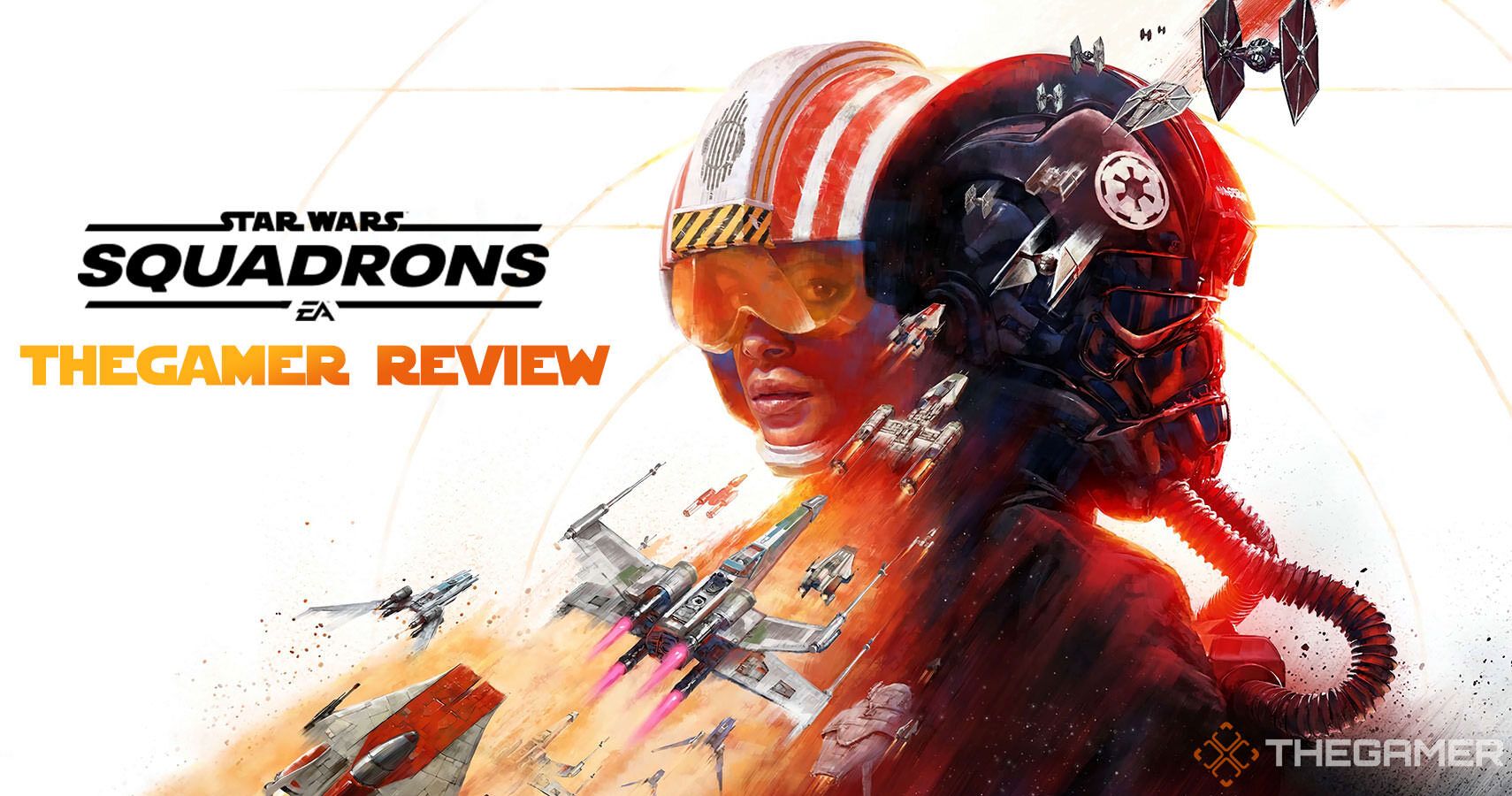