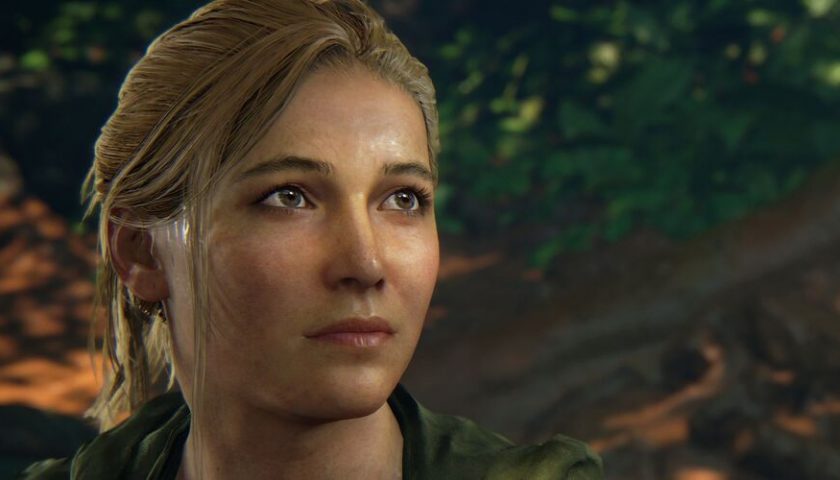 One of the core tenets of video games is its interactivity. It’s how games are often justified as a medium that can somehow be elevated beyond that of its closest cousin, film—after all, a moviegoer’s experiences are usually passive, whereas video games are supposedly not. A moviegoer has no say in how the film’s narrative is shaped, while games are the exact opposite.

It’s an odd impulse, for more reasons than one; it implies some amount of passivity in movies while suggesting that the medium is poorer for it, as well as serving as a seemingly underhanded way to justify games as more than just films with pushable buttons. But this also seems at odds with the adjective of describing a game as “cinematic”, which is loaded with some measure of self-deprecation by the player—as if games have to strive to be more like the best of films.

There are many games that want to emulate films. The progenitors of these are probably developers such as Hideo Kojima, David Cage and Sam Lake, who are clearly enamoured by movies, and whose games are heavily influenced by their favourite filmmakers. David Cage, in particular, is plain about his intention to merge cinema and games. In an interview with Game Developer years ago, Cage has said that cinematography will help "get the player emotionally involved". “If you have no emotional involvement you're just watching the pixels on screen," he said. He then elaborates on his vision to meld both cinematography and the interactivity in Quantic Dream’s games—to the point where games and films are almost indistinguishable.

Such conversations were had before, even before the advent of games. This was the same with paintings and photography, theatre and cinema, with the newer medium hoping to capture some of the artistic flourishes of the older, but more established medium. And throughout the history of games, the medium has long tried—and struggled—to be more like film. The recent bloat of game adaptation to movies have typically been met with some trepidation, but also generally with high spirits. It felt like a weird sort of vindication and recognition, almost as if games are now good enough to be considered as and translated to movies. It’s the culmination of the all-too-common refrain that games should somehow already be at the peak of important cultural objects, because the narrative in games is as good as movies now—but with an additional dose of interactivity, too, that movies can never deliver. 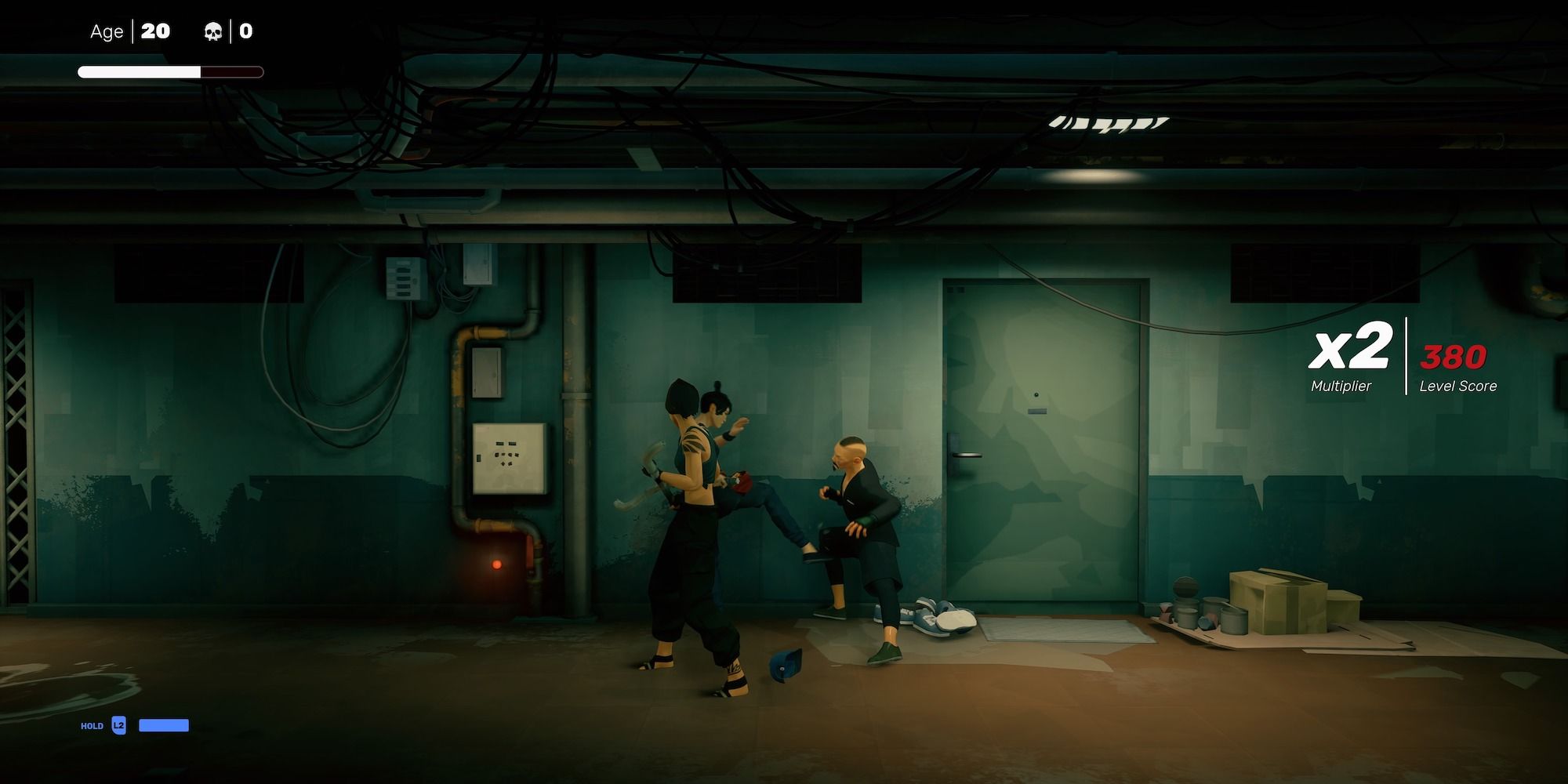 Many critics have considered the writing in games to be vastly subpar compared to that of film and literature. But I would beg to differ; we’ve all had deeply sentimental experiences with games before, and it’s not just because of the emotional heights and lows that its plot alone delivers. Instead, it’s the mix of several factors—the editing, pacing, environments, gameplay, emergent storytelling, and more—all of which may not always follow the rules and language of cinema. Some of the best moments in games are barely cinematic; take the “Would you kindly” twist in Bioshock, or the splendour and melancholy of indie fare like Limbo, Gris and Disco Elysium—even the ASCII weirdness of Dwarf Fortress. What games need to do is to toss out the imagined associations it has with a medium that it has little to do with, other than the similarities of seeing moving images and sounds on screen, and examine and embrace its own idiosyncrasies. This is also why I’m not particularly enthused about the gamut of games-as-movies news in recent weeks; in the end, they are merely derivatives of the original.