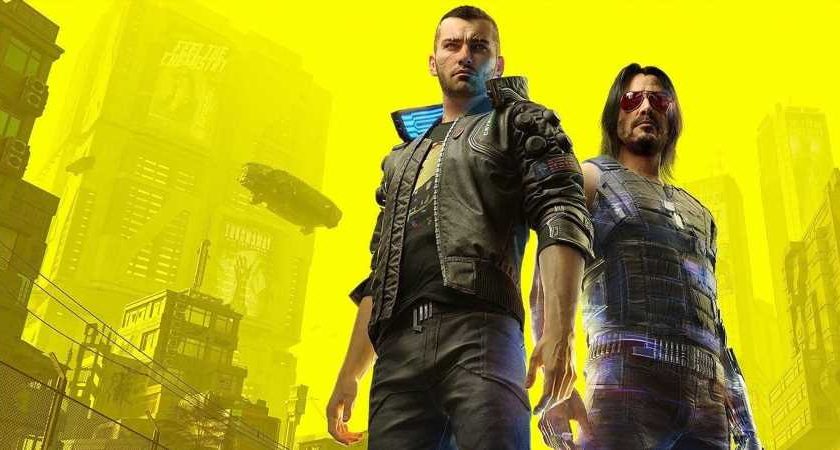 CD Projekt Red can’t catch a break when it comes to Cyberpunk 2077, with this past weekend only adding to the pile of troubles its ambitious RPG has to contend with, despite many of its wounds being clearly self-inflicted. A number of videos have emerged online recently showcasing the game in the early stages of development, while others feature montages of bugs and glitches pieced together by the studio itself in the midst of what it’s safe to assume was a troubled period of crunch.

It’s not a good look, with many fans expressing anger at CDPR being fully aware of said issues, yet instead of fixing them before launch, it decided to compile them into a collection of clips at its own expense. But what else were they supposed to do? I imagine the writing was already on the wall for many of those in the trenches, with an insurmountable pile of problems surfacing ahead of the game’s eventual release. The car was skidding towards an unstoppable obstacle in slow motion, with those involved able to do nothing but watch as Cyberpunk 2077 hurtled towards an inevitable disaster.

Knowing all of this, the aforementioned montages might highlight some glaring flaws, but they also help to emphasize the humanity of said people behind them. Games are made by hundreds of passionate creatives simply hoping to piece together something worthwhile, and much of the time, this vision is clouded by corporate interests and benchmarks set by management who have no idea what is required to reach them. None of these videos were ever intended for public consumption, so why wouldn’t employees want to find some joy amidst a nightmarish workload, poking fun at the problems they would inevitably be tasked with fixing? It’s a coping mechanism, a playful joke between colleagues. 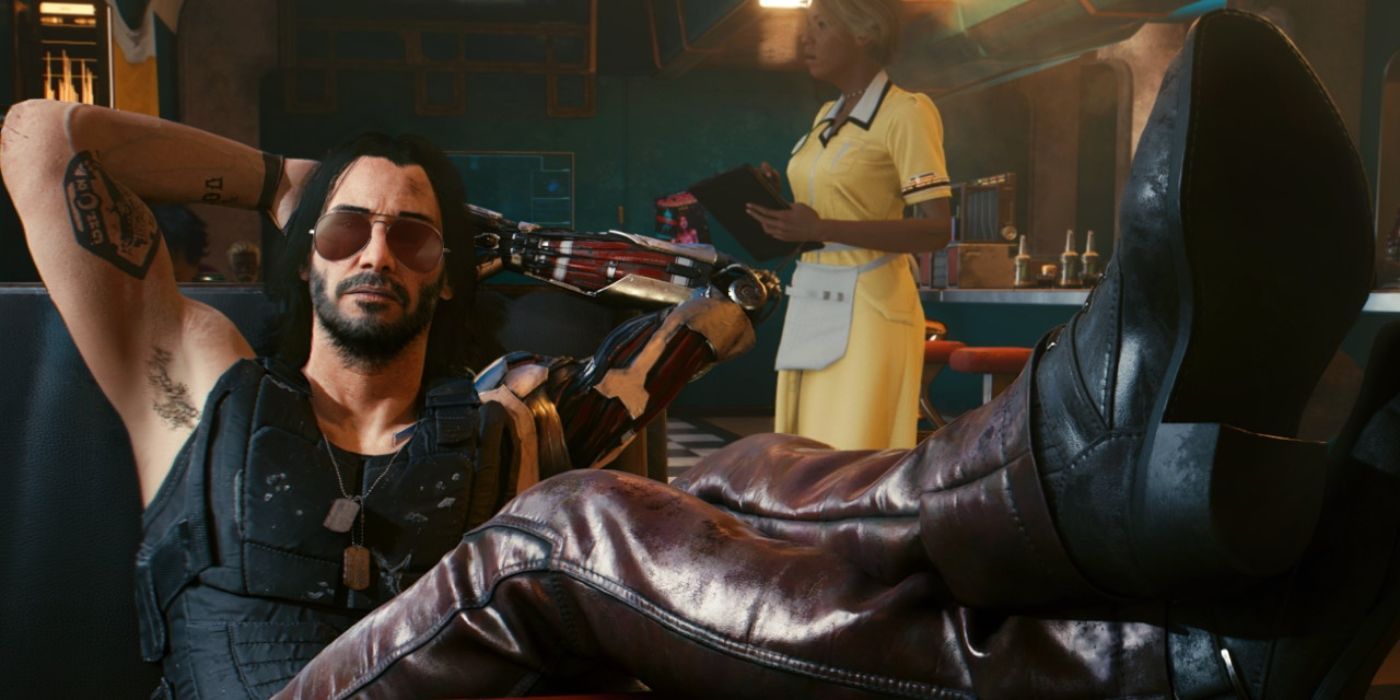 Triple-A development is often defined by auteur creators such as Hideo Kojima, Peter Molyneux, and Neil Druckmann – larger than life figures who provide a sense of mystery to how our favourite games are put together. The reality is far more grounded, with hundreds of people working in different departments as they somehow piece together a virtual experience that not only works without crashing, but manages to engage with its audience in ways that few other mediums can achieve. The credit behind their inception is often given to esteemed individuals and big studio names, as opposed to the real flesh and blood behind them. Sure, your name is in the credits, but the average player doesn’t care about that.

On the flipside, being brought into the limelight often subjects you to unfair critique and harassment, with many creators citing death threats and personal insults as a result of products being delayed or changes to gameplay or narrative that go against generic expectations. To many consumers, you’re the provider of a product, and your feelings are an afterthought to the next big blockbuster landing in their consoles as a temporary distraction. I’ll never understand the toxic entitlement that surrounds this industry, and I’m unsure it will change, especially with the detachment between developer and player being so great. 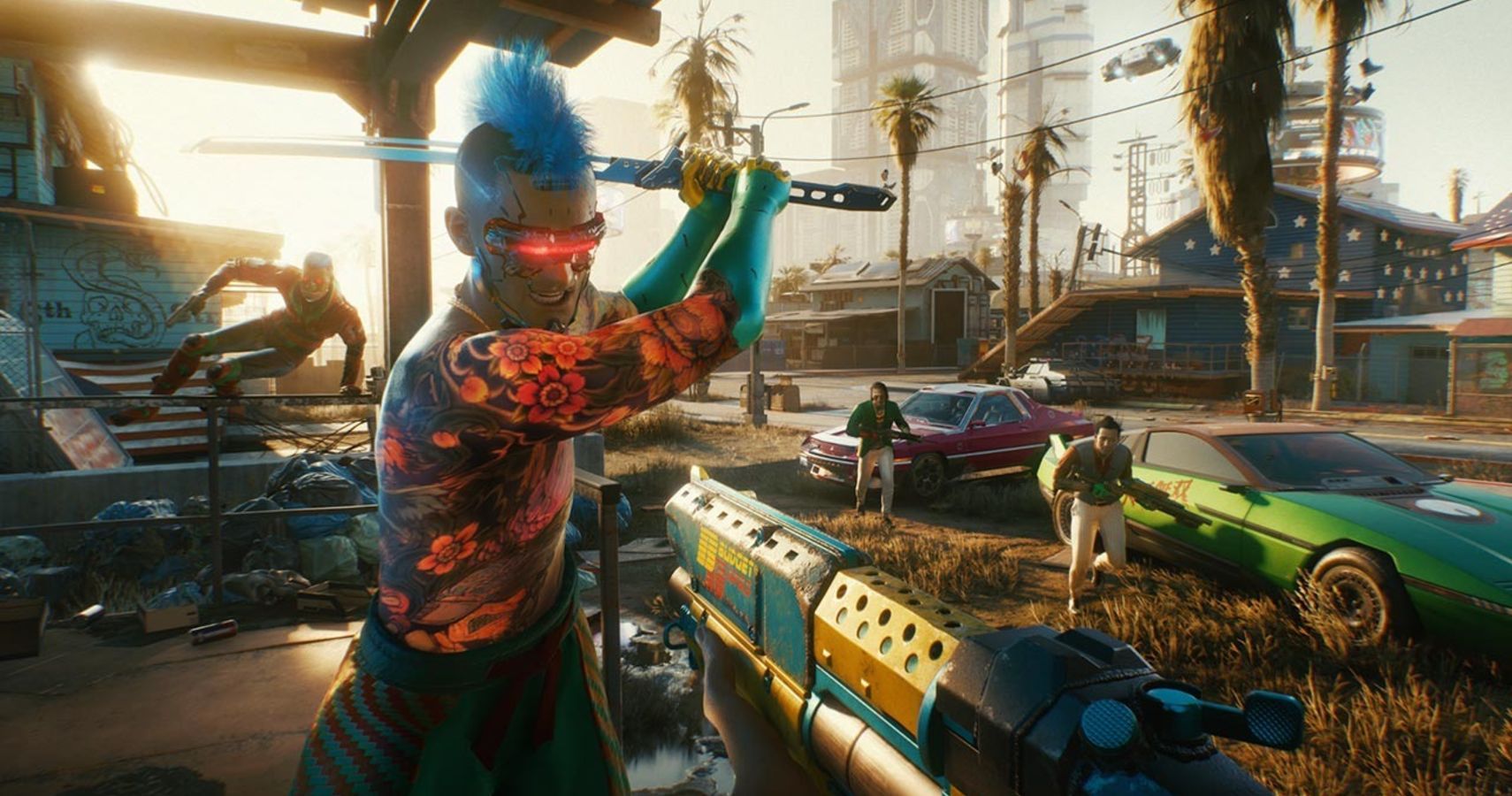 This is somewhat ironic, given they are one and the same in more ways than you might expect. I’ve heard anecdotes from many developers about how games are often a complete mess until you’re moments from the finish line, all of their disparate elements coming together and finally clicking just as all hope seems lost. These are experiences that take years upon years to make, so it’s a miracle all of their various iterations result in something playable at all. It’s a technological marvel, and like any medium, you’re going to run into unexpected problems and goofy mishaps, which is what makes the honesty of Cyberpunk 2077’s leaked bug montages so refreshing.

I imagine many of the clips were captured by QA as part of a more serious report, but its issues were so numerous that CDPR couldn’t help but turn them into a meme, a self-deprecating bit of fun. The public have seen these leaks and wrongfully defined them as a sign of laziness, as a testament to the studio’s unwillingness to fix a game that promised the world and never had a chance of delivering. The truth is so much more complicated, as testimonies from employees have made clear in reports soon after launch. Games aren’t born into the world through fancy trailers and excessive marketing, they are exercises of passion from people who dedicate their lives to advancing a form of entertainment that is still making technological advancements that must be constantly adapted to.

Sadly, it exists under the veil of capitalism, so human stories are brushed aside in favour of those that sell, and so many have bought into this cycle that breaking out of it feels impossible. As games continue to be marketed as untouchable blockbusters with lofty expectations, Cyberpunk 2077’s bugreel will continue as a reminder of the humanity that defines game development, and how the people working to make them a reality shouldn’t be forgotten.