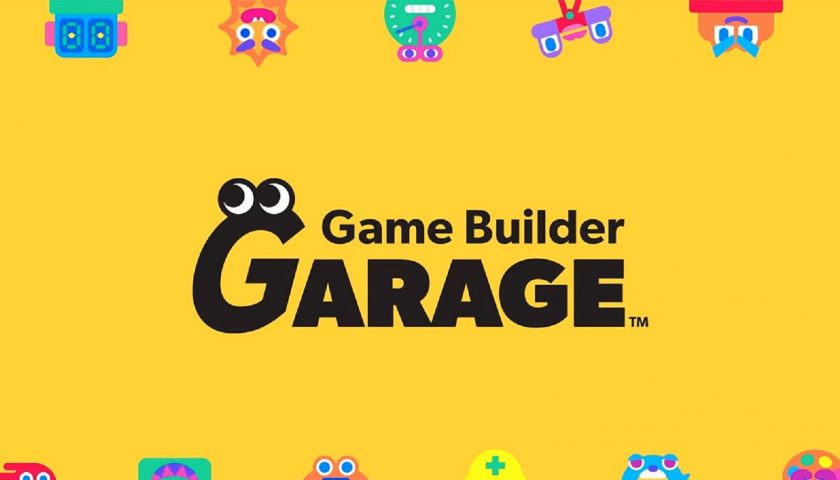 Nintendo has just revealed Game Builder Garage, an upcoming game all about game design. It’s more complex (and less Mario-centric) than Super Mario Maker, but looks to be more accessible than Media Molecule’s Dreams, and is pitching itself as a playable tutorial on building your own games, one that shows you the ropes, lets you experiment, and even allows you to play through your own creations. All things considered, it might just be the most important game to come out this year.

I don’t mean it will be my favourite. I’m not even sure I’ll play it. I don’t want to make games, in fact, I hate games – that’s why I became a games journalist. But while the game of the year lists will be full of open-world adventures, ambitious new shooters, funky indie hits, and stellar RPGs, Game Builder Garage is putting in the work to ensure that games like that – and genres we haven’t even conceived of yet – can be made in the future.

“Just learn to code,” has become something of a meme – a quick turn of phrase indicative of the cruel and unhelpful advice offered to hard working people whose jobs have been made obsolete by the changes of the modern world. If you’re a 47 year old coal miner, “just learn to code,” may as well be “just jump to the moon.” But if you’re a 12 year old kid who loves video games? Absolutely learn to code. While there are some clear downsides to the world becoming more digital – the environmental impacts of NFTs for one – the shift to the online space helps remove many barriers for work and self discovery. There are no borders online, no immigration. If you’re the only queer kid in your town, you don’t need to go through it alone – there’s a whole community out there. If you’re disabled and unable to leave your home, the digital world can still allow you to make the most of your talents and creativity without physical obstacles. 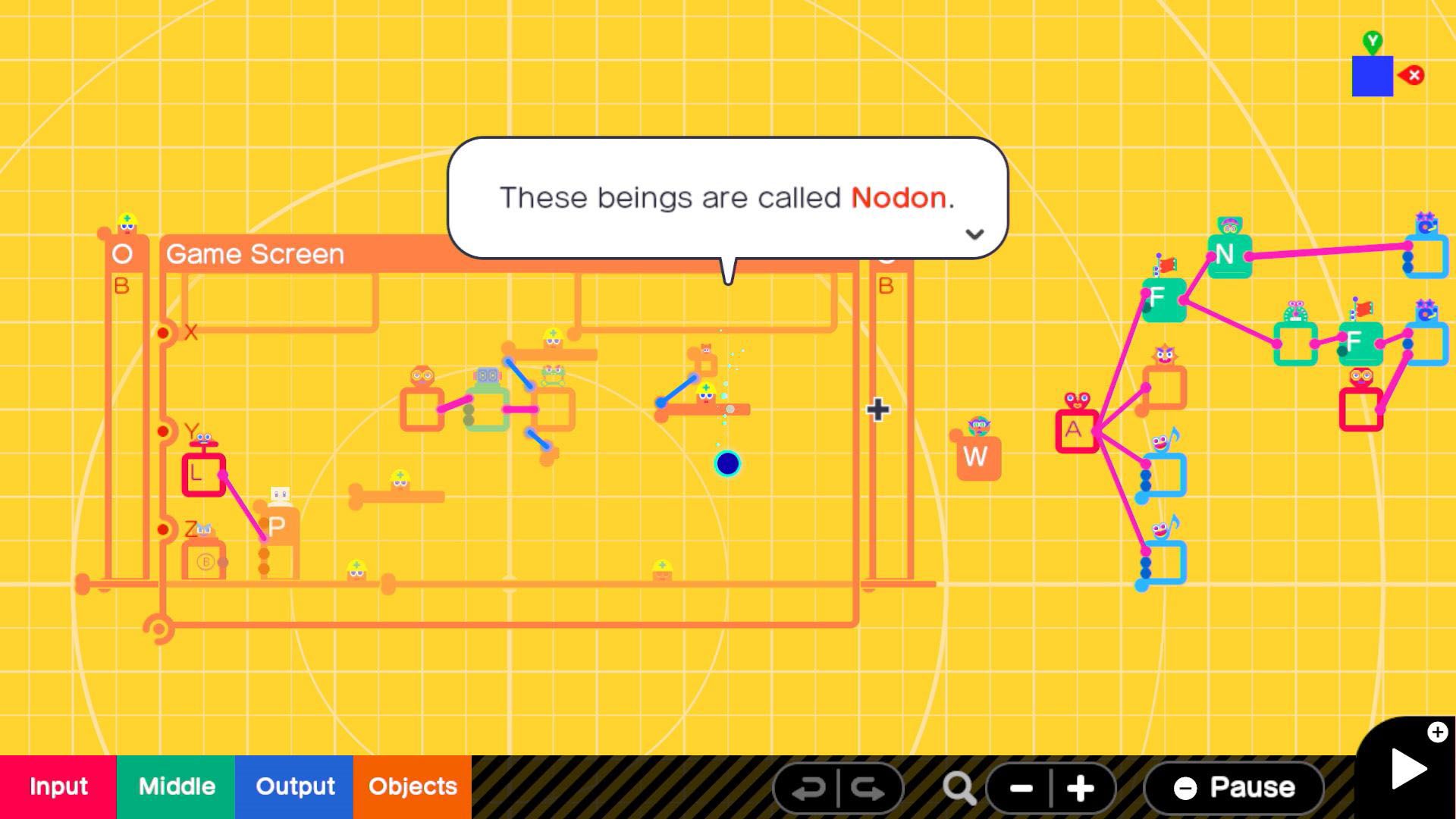 Game Builder Garage is not the first game of its kind, but it nestles into a niche that could make it the most impactful. The world is becoming more digital, and a kid that knows how to code will have far more opportunities. Some schools are already including coding and binary modules into their ICT programs, but schools often lack the budget to roll these out across the student body – especially in poorer districts. Game Builder Garage not only makes these vital lessons more readily available to kids, it also makes them far more fun than sitting in school and listening to a teacher. I used to be a teacher before I decided I hated games enough to become a games journalist, and let me tell you – we’re boring. Even the good ones are nowhere near as interesting as the Nintendo Switch. You can play Fortnite on the Switch! Can you play Fortnite on your Maths teacher? Didn’t think so. Case closed.

The gamifying of lessons isn’t just empty fun though. Game Builder Garage looks to be the sort of game that will help you learn as you go, testing out your own creations. It’s hands on enough to funnel you through the process, and hands off enough to let you explore and learn in your own way. Even the most well funded schools with the best resources would struggle to match that level of individual tailoring and room for expression, and even fewer again would then let you fly a spaceship you just built and blast aliens out of the sky. 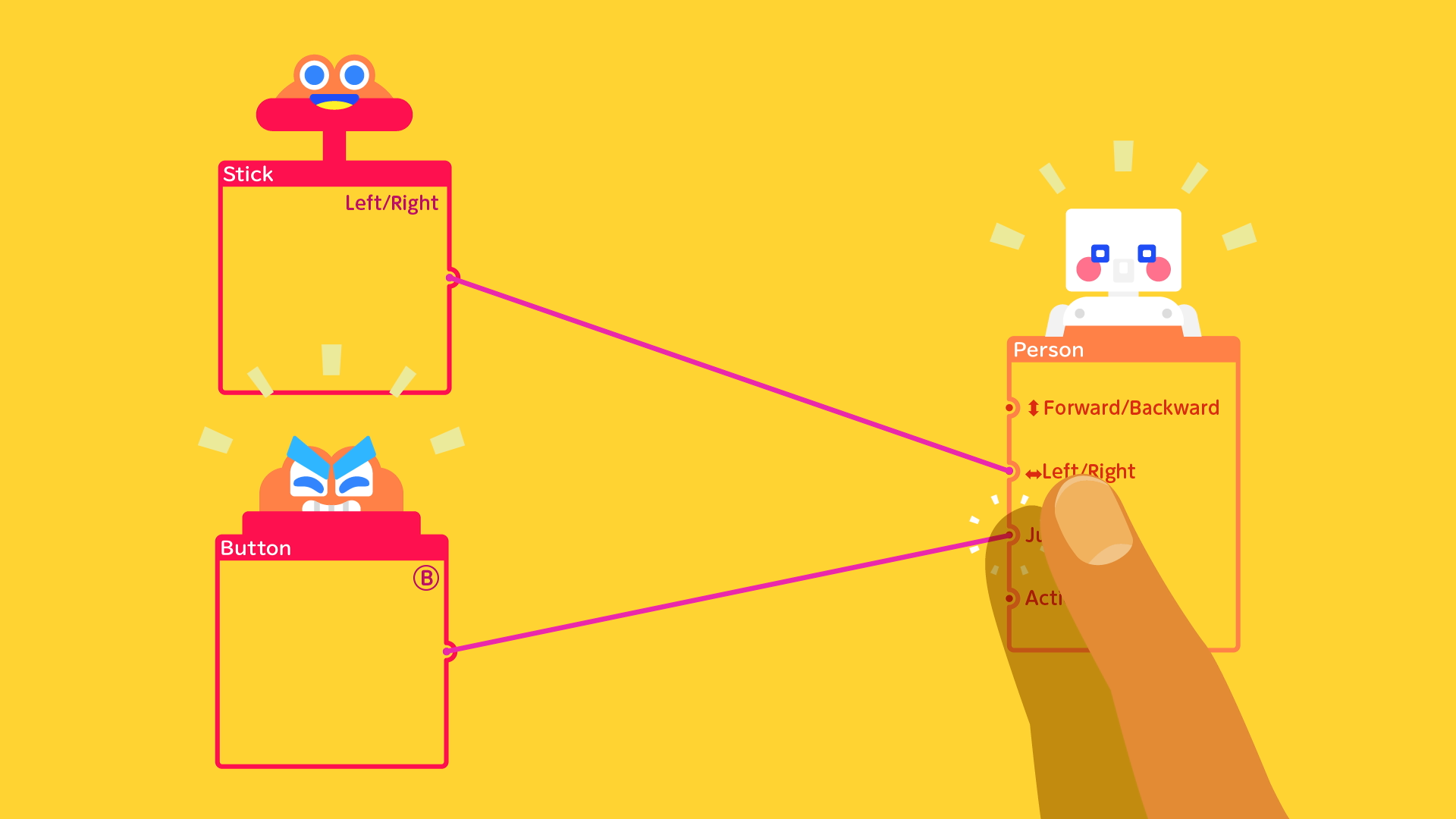 Of course, most games the kids make will be rubbish. They’re kids, and this is their first go at it. How well they stack up to the games professional devs will create is besides the point. Just like with Dreams, when Game Builder Garage launches, all of the headlines will go to the very best creations, the most realistic designs, the most sophisticated levels. They’ll be great. But that crappy little basic jumping platformer with a wonky stickman and off kilter blocks and bland textures – that will matter more. Because the kid who makes it will stick with it, and they’ll be able to make a proper game with a proper character and intricately designed levels. That’s an opportunity they might not have gotten without the release of a game like Game Builder Garage.

I doubt it will make my yearly top ten, but in a decade’s time, my number one pick might owe it a lot.