For many fans of the Dragon Age franchise, a return to Thedas seems less and less likely the more time goes on without news about the fourth installment. When you’ve played all three games (yes, even the second one) several times, the prospect of going back to the existing titles doesn’t sound very appealing – and yet, Bioware’s conspicuous silence has fans increasingly worried they will never see a worthy new game in the series, which is exactly why the company should be remaking Origins instead of focusing on the fourth game.

Dragon Age 4, code-named Joplin and then Morrison, was announced on December 6th, 2018, but has supposedly been in development since 2015. According to reports, the game was scrapped due to issues with Anthem and Mass Effect: Andromeda, then rebooted in 2017. The tensions between EA and their financial motives and Bioware and their fans’ interests led to key players, like Dragon Age creative director Mike Laidlaw, leaving. Now, the fourth installment is supposed to offer EA’s touted live-service along with its already well-established penchant for storytelling. The negative reception of Dragon Age 2 had the team skittish about feedback to Inquisition, but they were determined to not repeat the same mistakes with Joplin. The latter was initially supposed to be an ode to teamwork, efficacy, and quality – at least until it was put on hold so people would help put out fires at Andromeda, then Anthem.

When the company decided to give up on Joplin and start Morrison, they started it with live service in mind, to be built on Anthem’s tools and codebase. This prompted the rumor that Morrison is just Anthem with dragons. Even though the team denies this, they can’t deny that the many changes, as well as the amount of work leading to burnout, was cited as the reason for leaving by many Bioware’s veteran employees. Everything points to a game that will try to tick as many imaginary boxes as it can in order to not disappoint anybody, only to be proclaimed an uninspired and lackluster effort, driving the last nail into the coffin of the whole franchise.

On the other hand, there’s Origins. Hailed for its innovative storytelling and approach to teamplay within a singleplayer universe, the game did receive flak for its clunky gameplay – even moreso when people decided to replay it in the light of other triple-A titles. Plus, the graphics did not age well – whose did? – and the sex scenes could take a page out of The Witcher’s book, to be frank. But there were very few people who played the game without loving it in spite of its weak spots, and the fanbase stuck with the whole series in spite of how terrible Dragon Age 2 was, and the fact that Inquisition just barely did not live up to the hype.

The remake could target those weak points, add a pinch of new content just as a thank you to their loyal fanbase, and garner attention before the release of the new game. Even should the fourth not live up to the hype – and it is, frankly, not expected to – fans will still have the remake to fall back on, giving Bioware a chance to save face and probably even have fans in a good enough mood to offer constructive criticism instead of wishing imminent death (or, failing that, the black plague) on them and EA. 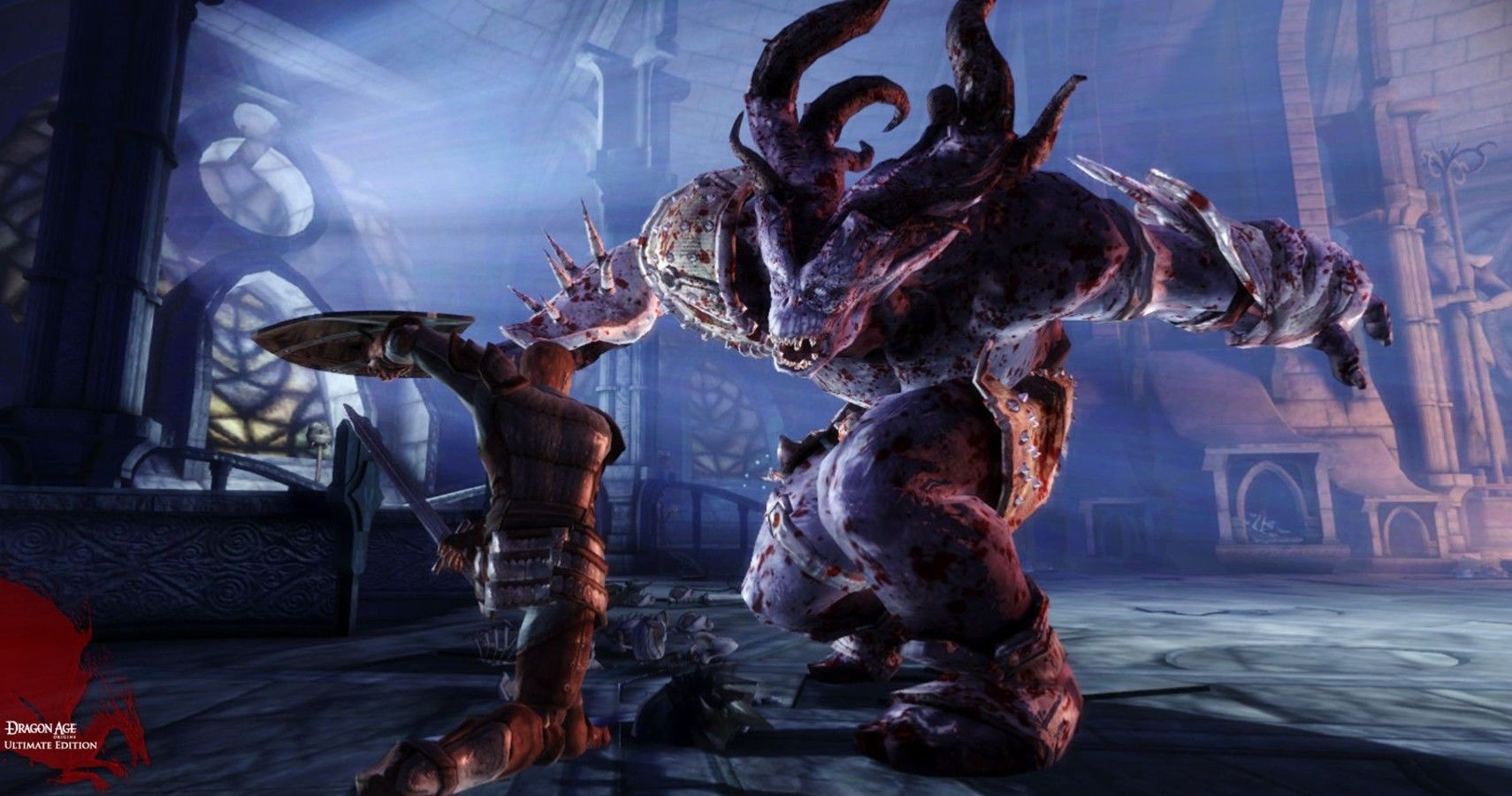 Unfortunately, the odds are against this possibility. Morrison is expected to be officially announced somewhere around April this year, and with the chance of it flopping due to being pulled into too many directions at once, Bioware is unlikely to have the funds or even the will to work on the remake of a long-gone game, even for the sake of their fans. The studio may well have to bury Dragon Age for good – and with it, our hopes and dreams. At least those of interacting with Morrigan again.