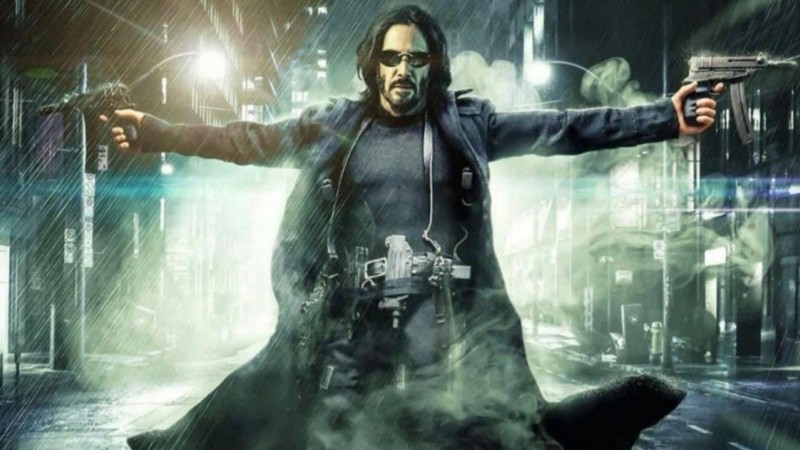 After years of speculation on what the future of The Matrix will actually look like with the return to this fantastical world of philosophy and duality, Warner Bros. has finally unveiled the first official trailer of the upcoming film. Keanu Reeves and Carrie-Anne Moss return to reprise their iconic worlds.

We had an idea that a trailer was dropping when a small teaser clip was released earlier this week. The hype quickly built up following the initial teaser, which only continued to grow when fans realized there were thousands of video variations depending on which pill was chosen on the movie’s official website. With Warner Bros. keeping a tight lid on what the future of The Matrix even is, the first official trailer, seen below, is a lot to unpack despite its short length:

In the video above, we see Trinity and Neo reunited once more. What’s interesting, however, is that they don’t appear to be aware of past events, the events that we watched unfold in the original trilogy. There is a clever nod to the red vs. blue pill with Reeves’ character taking prescribed medication and when the pair meet, it’s as two strangers.

Eventually, Neo meets Yahya Abdul-Mateen II, who offers him the red pill to adverse the symboled blue one. There are a few different conspiracy theories centered around this character, including that he will be a younger Morpheus, though nothing has been confirmed at this time. That being said, it’s hard to deny the similarities in dress of the two characters, which gives some credit to the rumor mill for those itching for any small tid-bit to cling to.

It also wouldn’t be a Matrix movie if there weren’t some epic gunfights and smooth action. Stopping bullets? Nah, we’re stopping missiles now, and we’ll be able to see a new tale unfold when The Matrix: Resurrections arrives later this year in December.

What do you think about the first trailer for The Matrix: Resurrections? Are you excited to go back to a world that gave us Trinity and Neo? Sound off with your thoughts in the comment section below!