Fire Emblem: Three Houses is about to become “four houses” with the upcoming release of the “Cindered Shadows” DLC. Nintendo dropped a trailer for the upcoming side story, part of the Wave 4 of Three Houses’ expansion pack, last Thursday. The DLC will introduce the “fourth house” of the Officers Academy: the Ashen Wolves, a secret house that has operated in the underground sewers of Garreg Mach Monastery for years.

Here is everything we know so far about Garreg Mach’s mysterious fourth house: 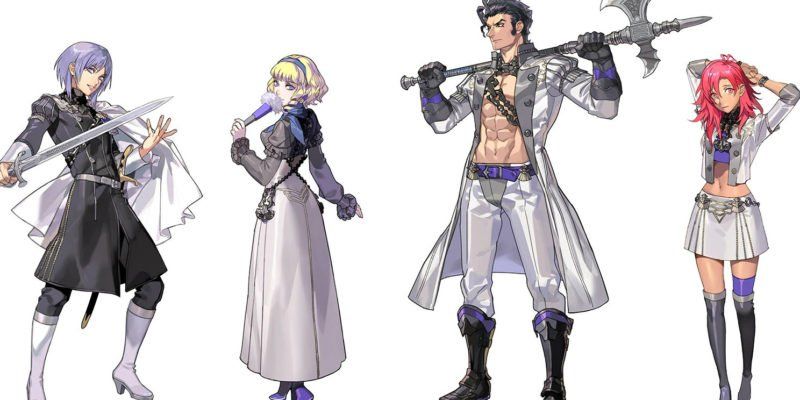 The Ashen Wolves is the name given to the collection of students that refer to themselves as the secret fourth house of the Officers Academy. They live in the Abyss, “the underground den of Fódlan’s outcasts” which is located in the sewers of Garreg Mach. Though the other houses in the Academy have eight members, it appears that the Ashen Wolves only have four. The four students that comprise the house are Yuri, Hapi, Constance, and Baltus. 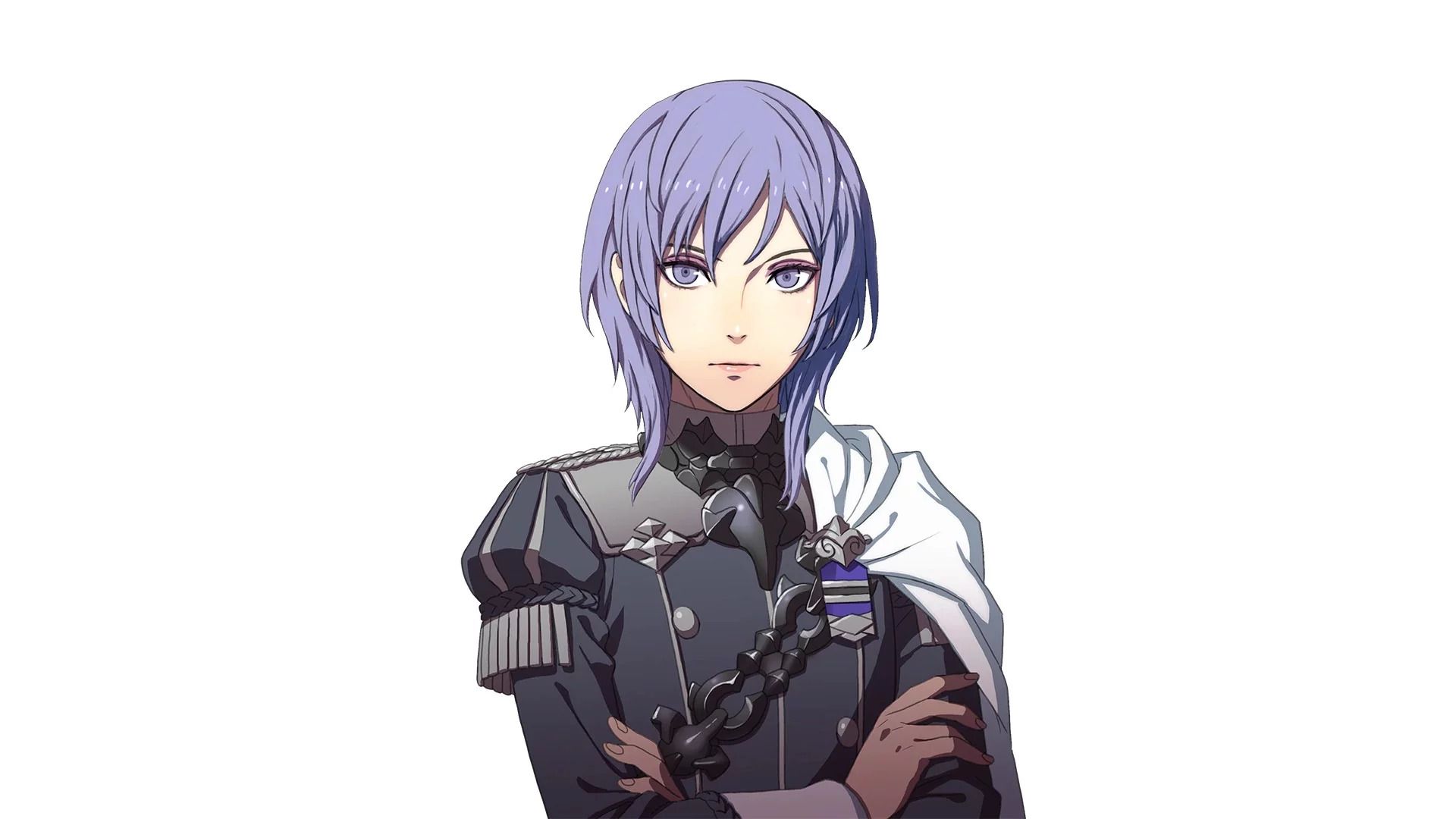 Yuri is the leader of the Ashen Wolves house, and from his line of dialogue in the trailer, it appears he cares sincerely about his students. A leak from Japanese video game publication Famitsu confirmed that the aptly named house leader will be able to achieve an S-support romance with both Male and Female Byleth avatars. So far, fans have noticed the leader bears a resemblance to current Golden Deer student Lorenz, as the two both share purple hair and maintain a similar pose, with their right hand up at their chest and left hand on their hip.

In the trailer, Yuri is first shown using a sword in combat. Later on, he’s seen switching places with Byleth on the map during a battle, implying that he’s also adept at Faith magic. 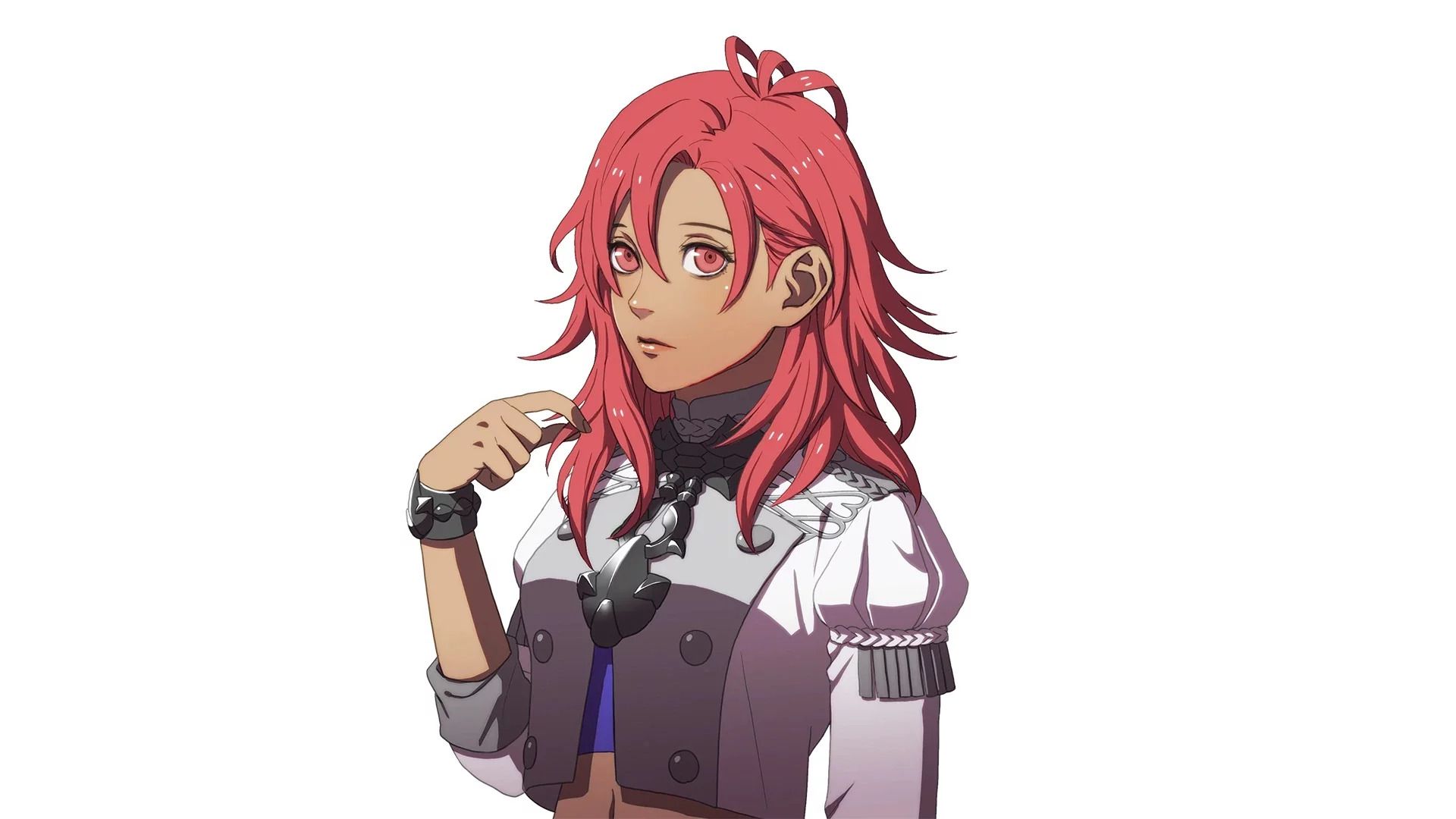 Hapi is another member of the Ashen Wolves. In her one line of dialogue in the trailer, she’s shown to be very pessimistic, exclaiming at one point, “No matter what we do we’re all just gonna die anyway.” She has messy bright red hair and tan skin. According to the Famitsu leak, her support conversations will be with members of the Blue Lions house. 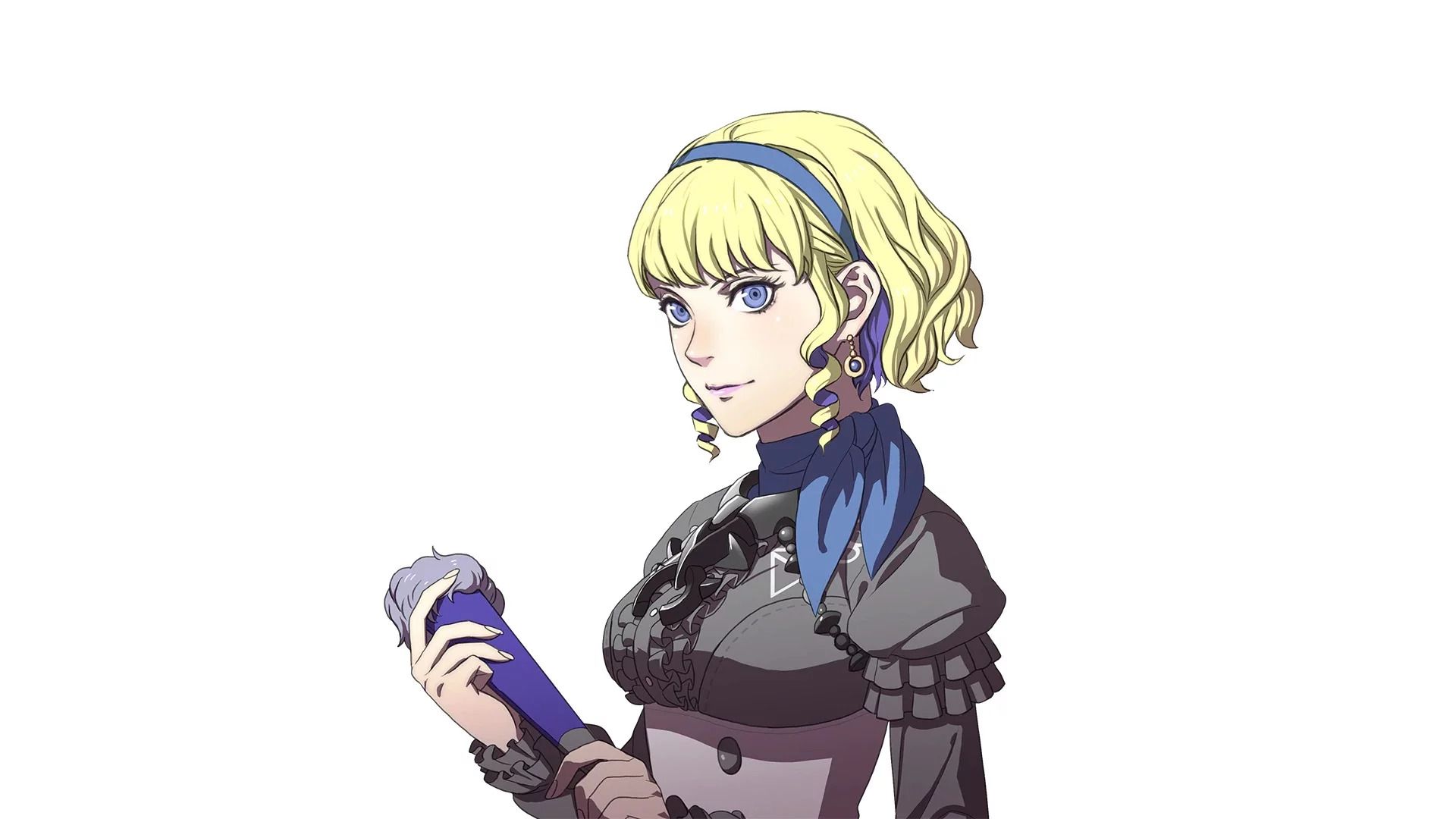 Constance is the first person in the trailer to explain what the Abyss is to Byleth and their students, dubbing it “the secret shadow of Garreg Mach.” She has short blonde hair with bangs, with purple streaks underneath. Additionally, the Famitsu leak claims that she will be able to support Edelgard from the Black Eagles.

She is part of a new fighting class in Three Houses called “Dark Flier”, who has the ability to use lances and wield dark Reason magic from her flying unit. “Tremble in fear at my magical might!” she yells at an enemy right before casting an ice-type spell towards them. 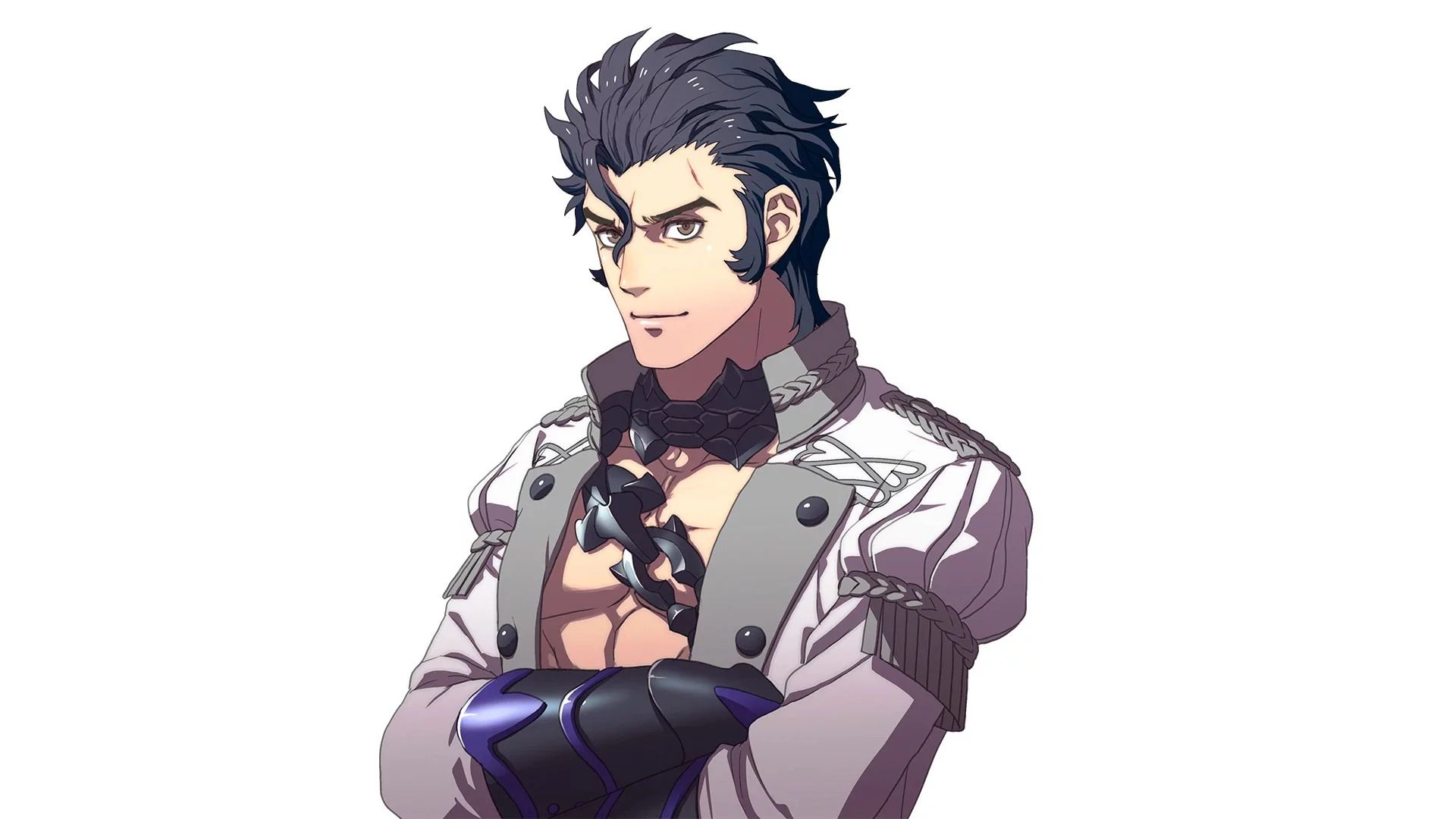 Balthus is the self-proclaimed “Mighty King of Grappling” who has the power to wield a brand new Hero’s Relic that has not been seen before in the game – a pair of gauntlets. Because he can wield a Hero’s Relic, it’s implied that he has a crest, though the identity of that is still unknown. The Famitsu leak also claims that Balthus will have support conversations with members of the Golden Deer house, notably Claude and Hilda.

Fire Emblem: Three Houses is currently available for the Nintendo Switch. The Cindered Shadows DLC will be released on February 12.