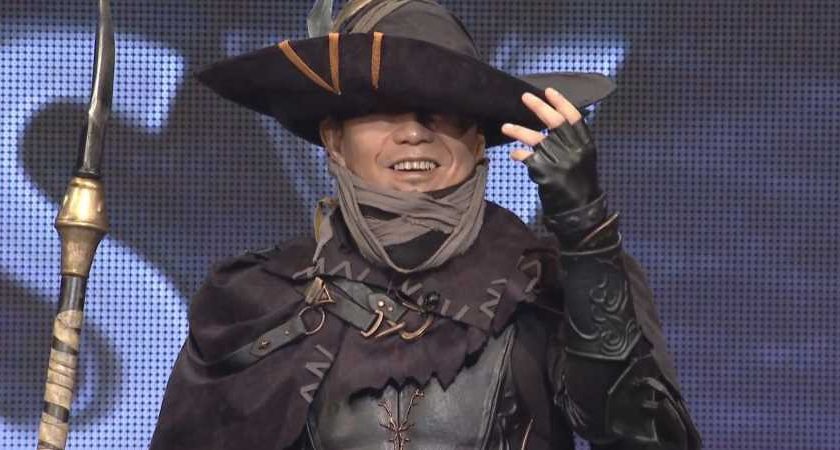 Final Fantasy 14’s 2021 Digital Fan Festival is well underway, and day one just wrapped up with a series of new announcements of what’s to come in version 6.0, Endwalker. Director and producer Naoki Yoshida was joined by localization director Michael-Christopher Koji Fox to discuss some of the expansion’s biggest beats before the show turned into a celebration of all things Final Fantasy 14.

If you didn’t have time to tune into the hours of new content yesterday- no worries. We’ve got the highlights from Fan Fest’s keynote below summarized for everyone who missed it.

Final Fantasy 14’s keynote address kicked off with a new trailer for Endwalker, revealing extended footage we haven’t seen before and a full version of the game’s main song. In the latest video, you may notice a few familiar faces, and new ones, too. Endwalker’s new trailer added appearances from Estinien, Urianger, Thancred, Y’shtola, G’raha Tia, and a new white-haired mystery man.

That wasn’t the biggest news of the night, though. Yoshida also finally revealed the Endwalker’s official release date. You’ll be able to play this year, on November 23. If you pre-order the game, you can play a few days earlier on November 19. The pre-order bonus includes digital items like a Wind-Up Palom minion and Menphina earring. Endwalker’s Collector’s Edition with physical goodies also went on sale last night, but it immediately sold out. It includes digital goodies like Death Scythe glamour, Wind-Up Porom, and Arion Mount.

Yoshida walked onto the stage in full cosplay, just as he has done so many times in the past, this time revealing Final Fantasy 14’s new DPS class, Reaper. The Reaper job will use maiming gear, just like the Dragoon, and also exist as a melee DPS class. Yoshida and Koji Fox spent nearly two hours showing what’s coming to Endwalker. Some of it was already covered in the February showcase, while other bits were new. Endwalker’s biggest keynote announcements included: 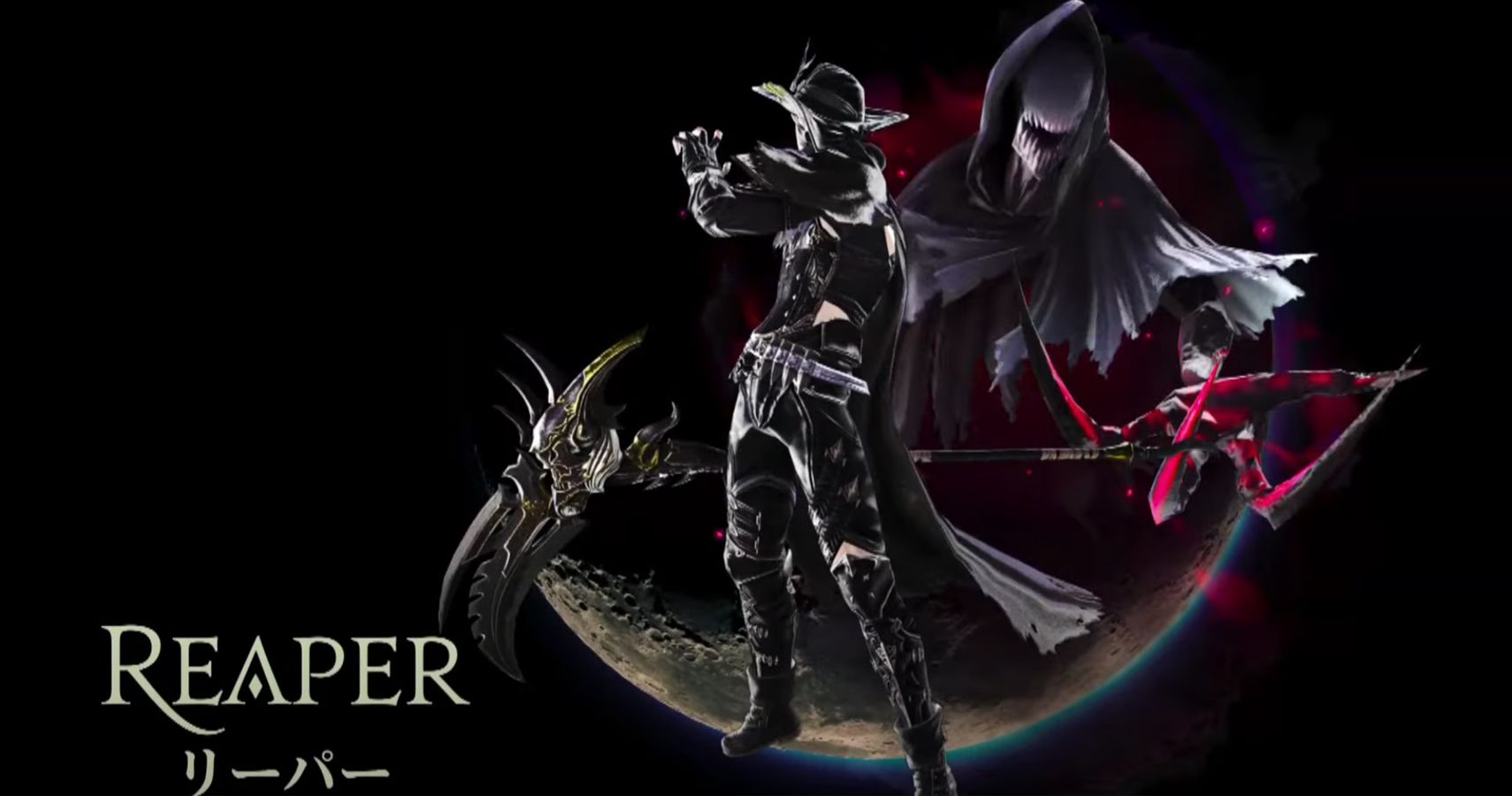 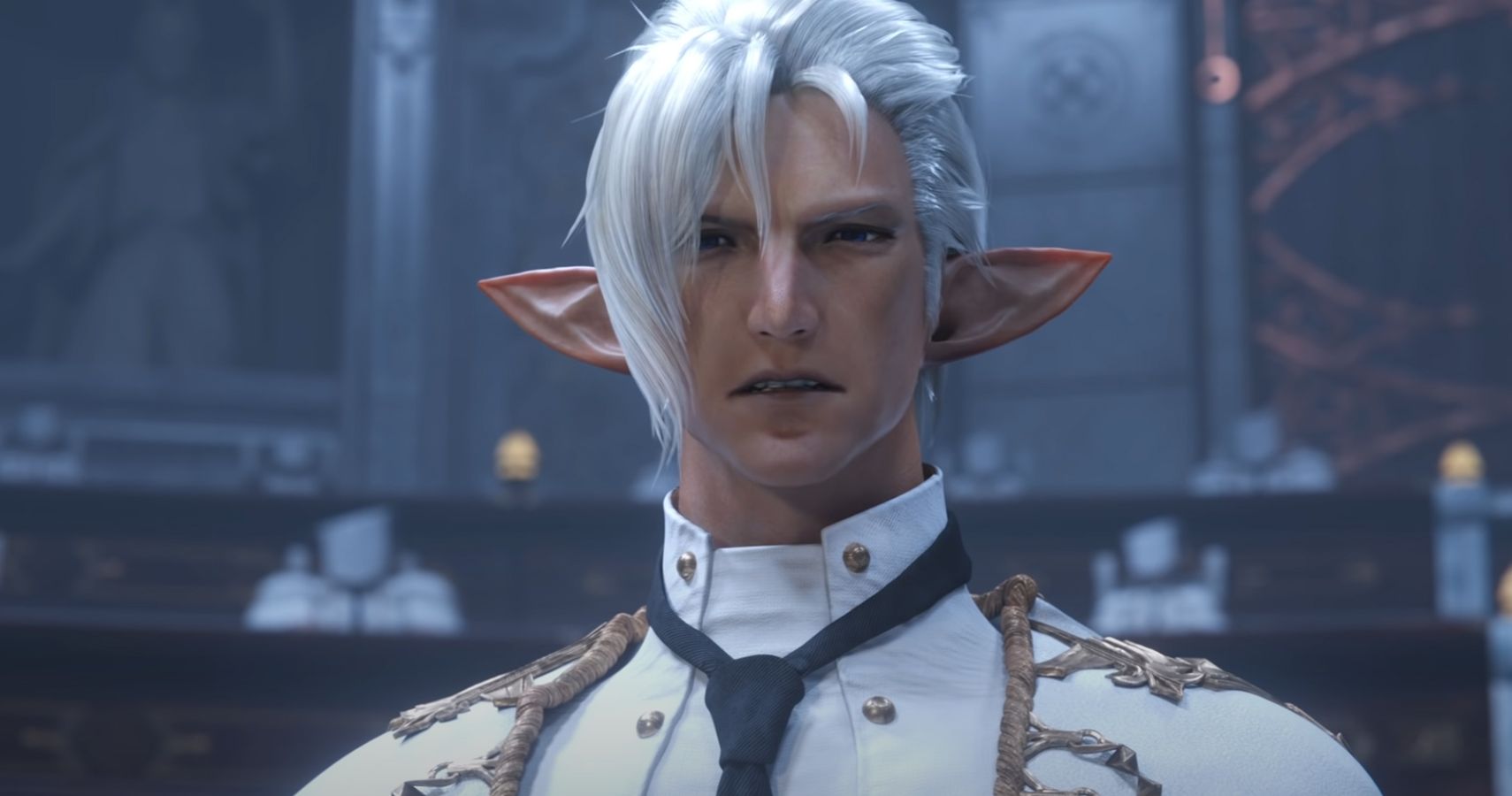 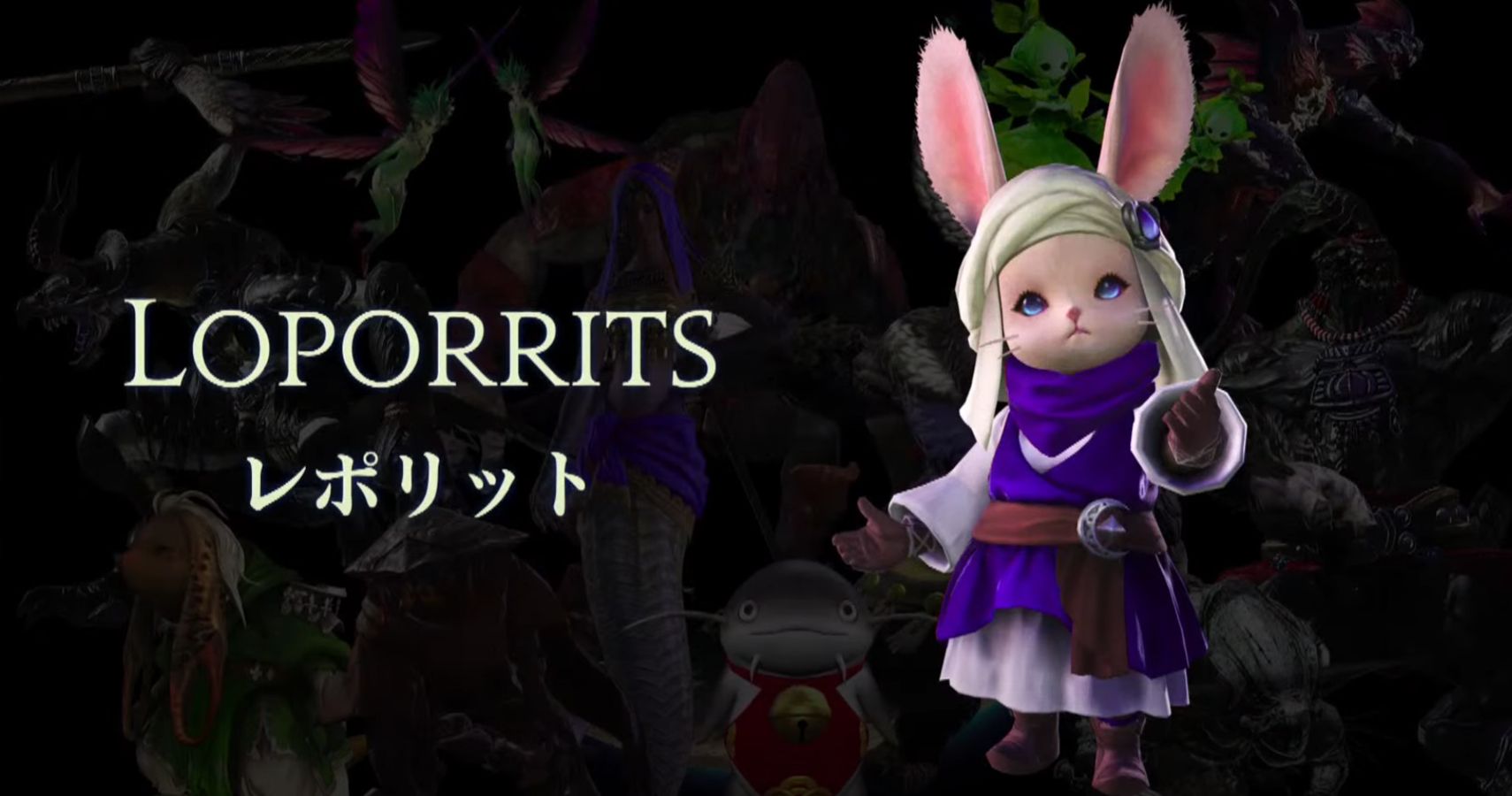 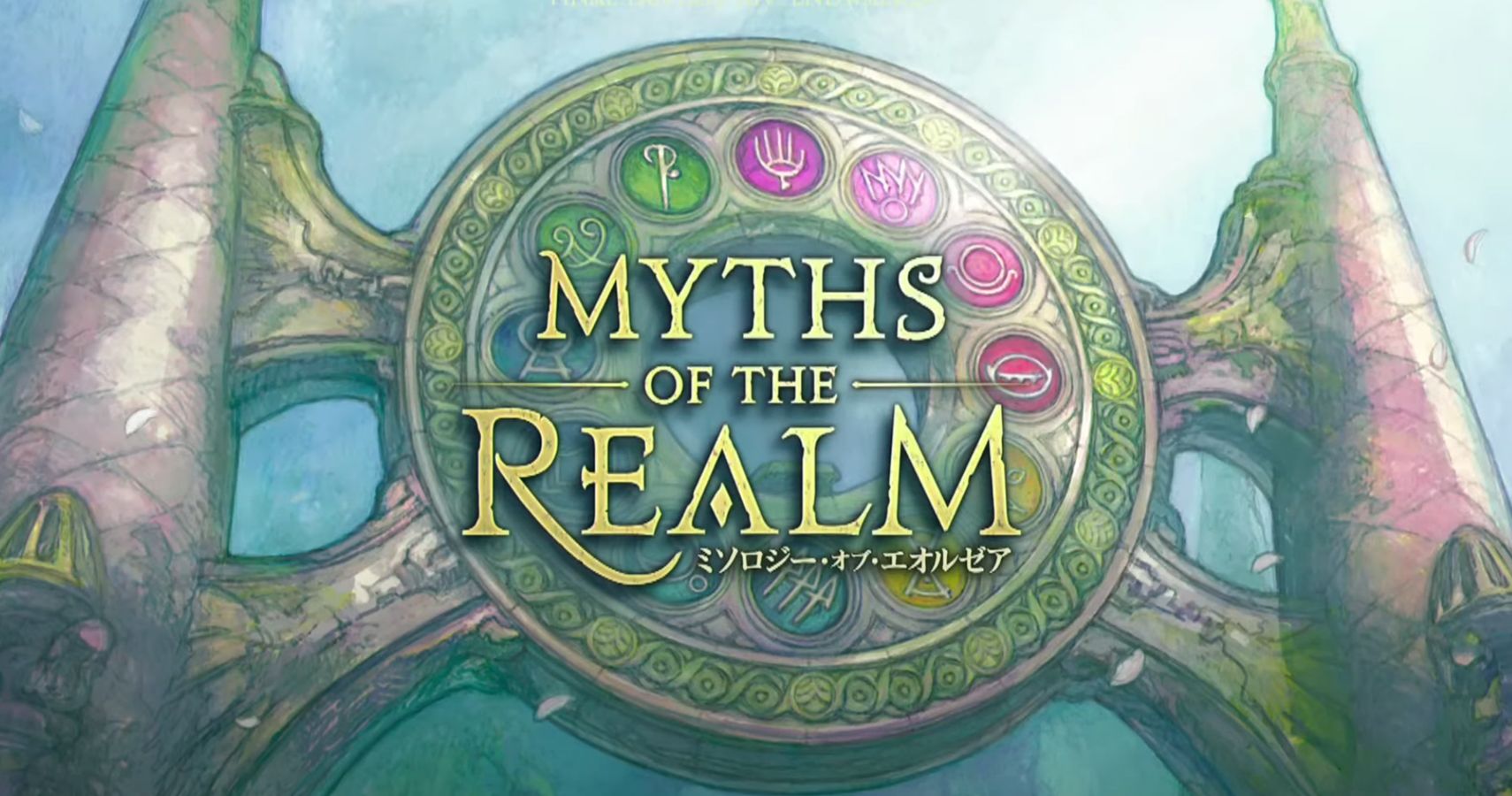 More details from Final Fantasy 14’s Fan Festival will continue to trickle in tonight, as Yoshida hosts the game’s traditional Live Letter showcase. You can tune in via Twitch at 6pm PT for the opening of day two, or at 6:50pm PT for the Live Letter.