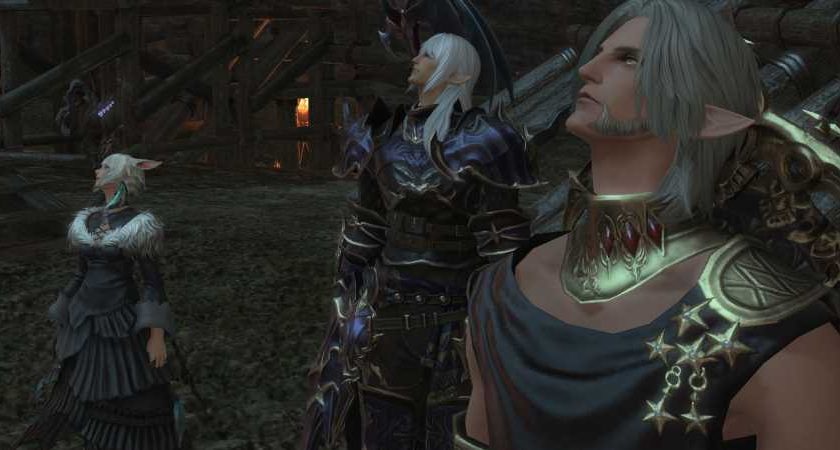 Final Fantasy 14’s Endwalker expansion will close a nearly decade-old tale this fall with a war between gods, Zodiark and Hydaelyn. As the story comes to a close, we’ll (hopefully) wrap up some of Eorzea’s biggest plot threads, before starting anew in the updates following version 6.0. As I look to the future of the MMORPG, I’m equal parts scared and excited, as I don’t know who the story will ask me to part with, who will go on, and what will become of some of the friends I’ve found in the Scions of the Seventh Dawn.

As I prepare to question Yoshida, I realize seeing the Scions confront their destiny are my most anticipated beats for Endwalker. After all, these are characters I’ve spent years of my life with, and I’ve come to understand that my relationship with Final Fantasy 14, like so many others playing, is something a bit special when compared to how I engage with other games.

To begin, I have to ask Yoshida about my favorites – the Leveilleur twins – and quell the pit of anxiety building over what will become of them. It’s no secret by this point, if you’ve played Final Fantasy 4, you realize there’s a bit of allegory there that’s unnerving. So after completing patch 5.5, I ask Yoshida about how big of an arc this will be for Alisaie and Alphinaud. I’m interested in every little detail about the duo – hell, I’d ask about their favorite food if he’d entertain it. But instead, I ask if we’ll learn more about lesser-known aspects, like their mother and their relationship with Louisoix. As someone who is tired of seeing just fathers retain the spotlight in most narratives, I want moments with Mom Leveilleur, too. 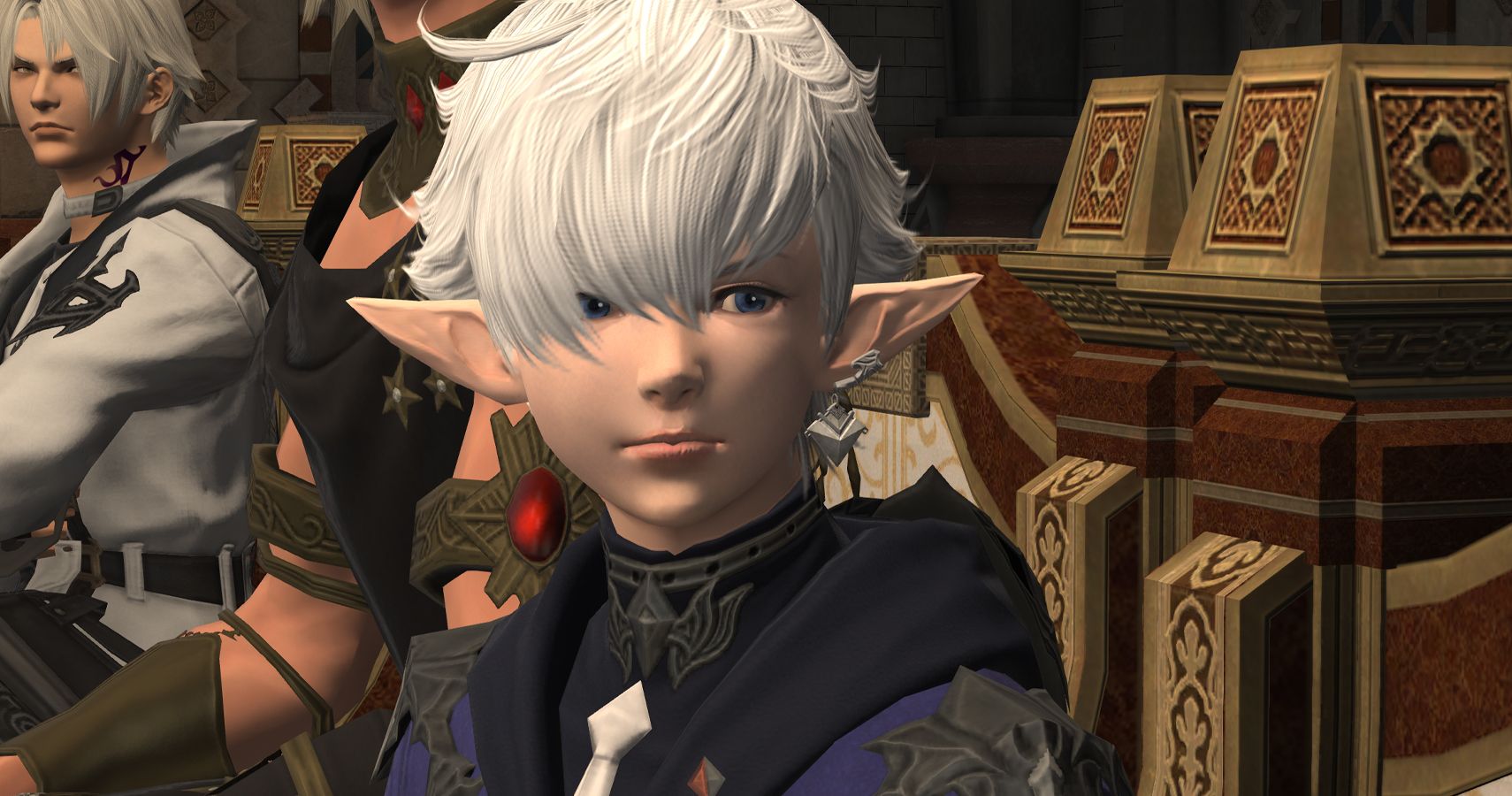 “Endwalker serves as the culmination of Final Fantasy 14’s first arc, the Hydaelyn and Zodiark saga, which has continued over the past ten years. The Leveilleur twins, who have grown up during the course of this story, will finally return home after a long absence,” Yoshida begins, confirming what we already know. He promises I have something to be excited about if I’ve completed 5.55, which I have. He reminds me that “both Alphinaud and Alisaie will be depicted as central characters in the story.” Yoshida continues by noting there will be “a great deal of focus on their upbringing and family.” Hence, I remain hopeful that it means we can extend beyond just the twins’ tumultuous relationship with their father, and learn more about some of those important familial relationships that have shaped them both.

But Alisaie and Alphinaud aren’t the only Scions on my mind, and if you think about it, you realize most of your company hail from Sharlayan. This dawned on me as we set our sights to the new area – a realm that many of your allies hail from, but we know little about. I ask Yoshida about how some of your friends feel about returning home, and if we’ll expand upon their relationships in Sharlayan.

Yoshida dances around my question a bit, not diving too deep into just what we can expect, but he notes we’ll dig into the deeper lore of Old Sharlayan, exploring “the thoughts of its archons, the ordinary people, those in the Forum.” He reminds me that the Scions are composed of people who departed Sharlayan, following the footsteps of their mentor, Louisoix, who did the same. As we’ve learned in 5.5, Sharlayan isn’t interested in protecting Eorzea, but those who hail from it, the Scions, are. I expect these relationships to be complicated. 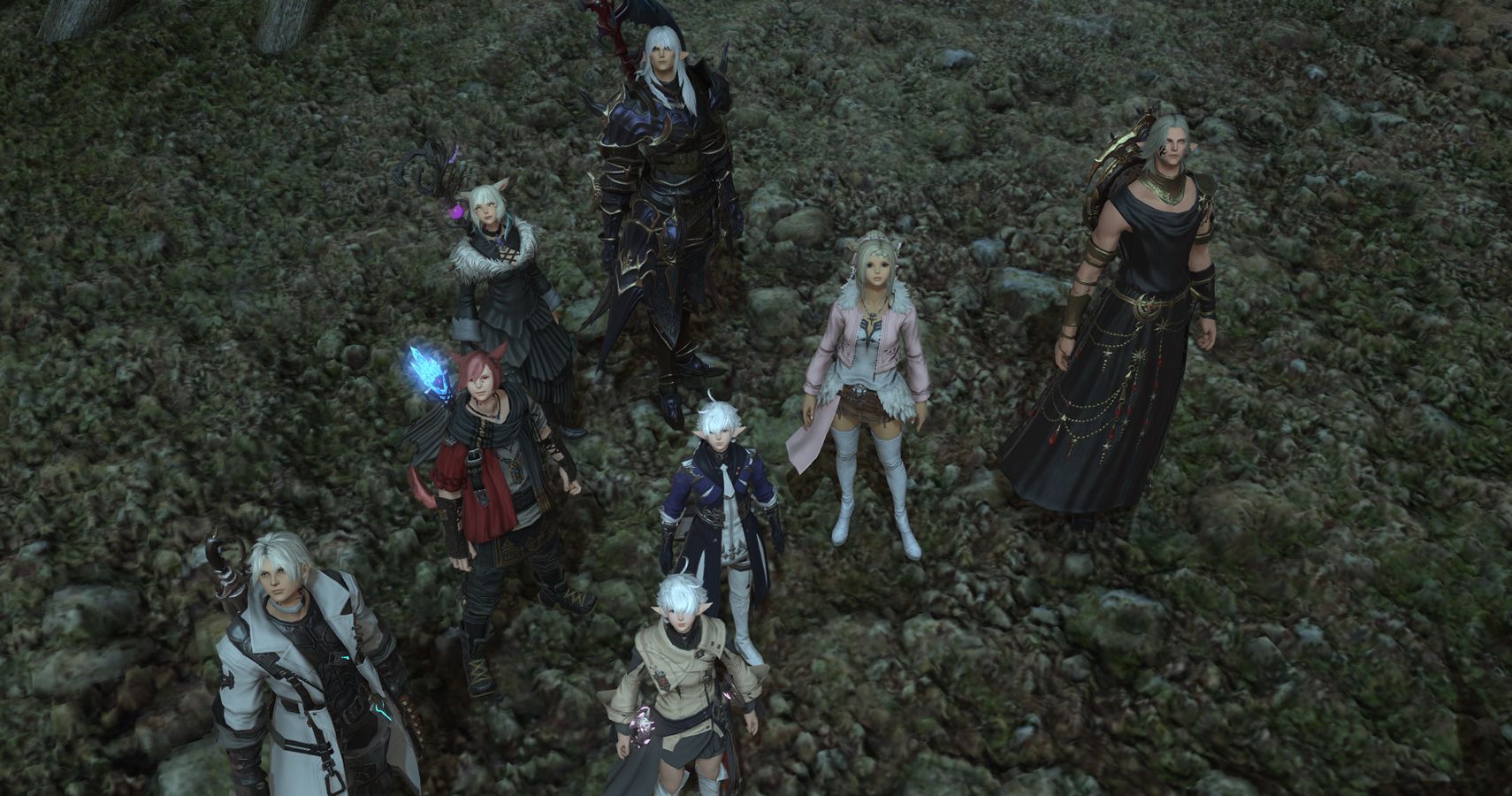 I press on and ask about Krile, a Scion I’ve come to miss dearly. With a cast so big, it’s easy to see how she’s often become a footnote, but Krile has saved my beloved group on more than one occasion. Yoshida reaffirms that Krile will, of course, play an active role. He ends his comments on Krile and her part in the story with, “After all, she does have the Echo having received the Blessing of Light…” and now I’m both anxious and excited again.

Outside of the Scions, I’m one of those people who can never stop going on about Shadowbringers’ villain Emet-Selch. He’s quite possibly the most compelling foe we’ve faced in the series at large, and when I reflect on Shadowbringers, I realize there are still threads left untold in his story. More than that, Emet-Selch has mentioned he had a hand in shaping multiple locations, a comment backed up by Elidibus. I pry, and ask Yoshida if Emet had a hand in building upcoming Endwalker locations before our time. I see similarities to Amaurot in trailer teases, and cannot help but wonder.

Yoshida won’t go too deep, for obvious reasons, but he does reaffirm to me that the story of Emet’s influence on the world is still ongoing, and that’s almost all I needed. While we hear Emet in the Endwalker trailer, there was still a part of me worried that some of his plot threads would remain unsolved. When I ask if Emet had a hand in Sharlayan specifically, he only notes that “the history of Old Sharlayan and the influence exerted toward this location will be explained in Endwalker.” Neither a yes or no, but I’m now prepared to learn more about Emet, and hopefully more on the early days of the world before what we know of Final Fantasy 14. 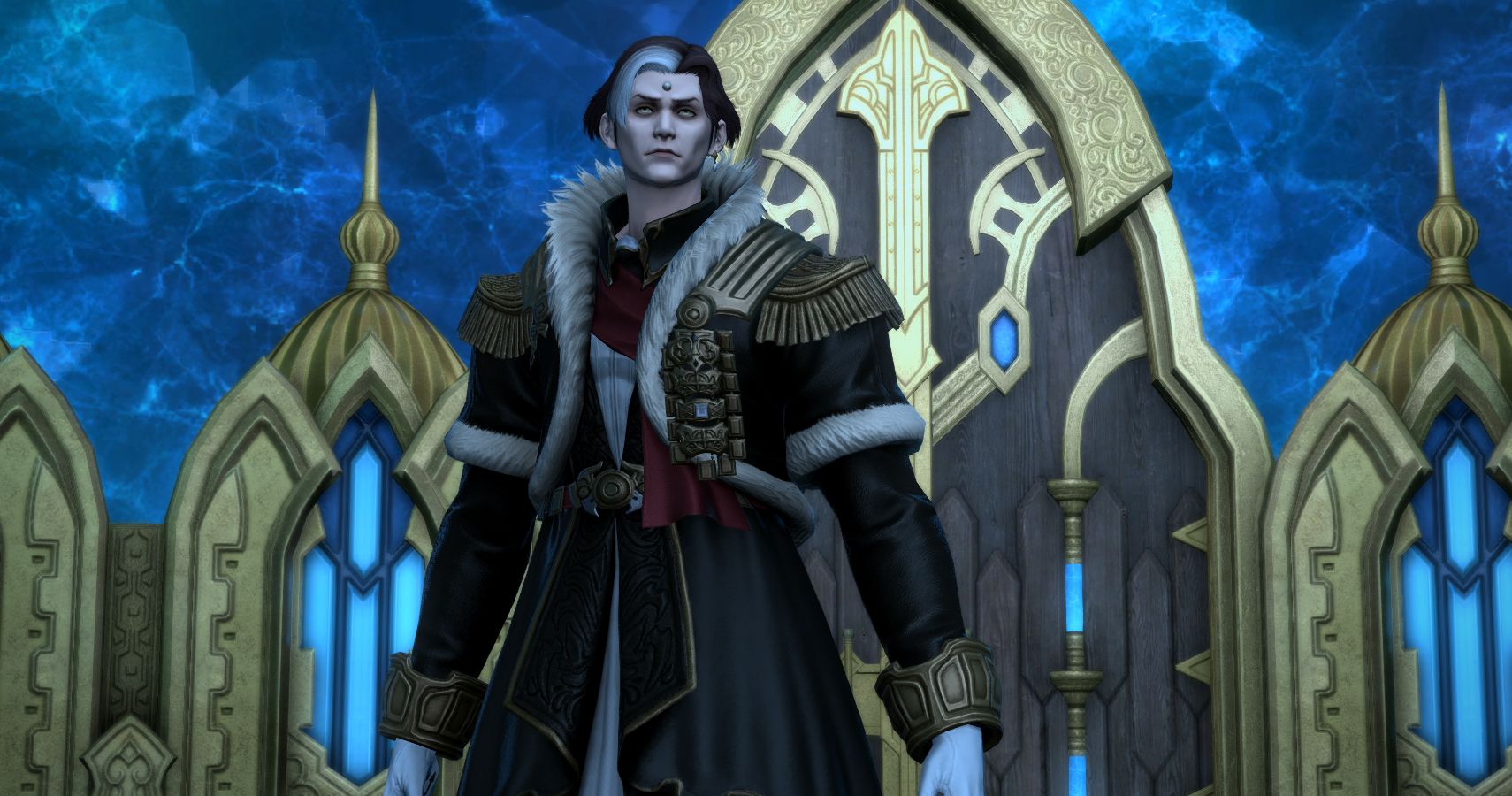 So, what about the Pandaemonium raid series? After completing Final Fantasy 14’s main scenario, diving into the eight-man raiding content is always my biggest priority. As a fan of older Final Fantasy titles, I realize there are similarities here with FF2 and FF9, in particular. I mention to Yoshida that some of what we’ve seen from Endwalker teases reminds me of Final Fantasy 9’s Pandaemonium, fleshy walls, eyeballs embedded into the decor, all of those creepy, biological aspects.

Yoshida notes that the content from Pandaemonium is closely related to the main scenario quests of Endwalker, so it’s harder to discuss these aspects. This isn’t typical of the eight-man raid series so far, outside of A Realm Reborn’s Binding Coil of Bahamut, these stories often feel more like complementary, but not crucial, tie-ins to MSQ.

As for nods to the past, Yoshida notes that Pandaemonium itself will not look very biological, but “there will be a few homages to previous games.” He also notes my interest in visiting those creepy, fleshy dungeons and nostalgia for Final Fantasy’s more bizarre settings and adds, “There’s a great assortment of dungeons to be found in Endwalker. From those with biological designs as if demons are crawling around, to areas created with Magitek, and from natural locales to dungeons containing what would appear to be strange ruins. Most of these are related to the main storyline, so many of them are intentionally designed as such.”

From most of Yoshida’s comments, I’m expecting that all of Endwalker’s content will heavily tie into its main scenario, more so than ever. As we wrap up the entire saga in one, big swoop with version 6.0, I figure there is less room for optional reading. It’s an aspect of Endwalker I’m thrilled about, and growing more excited for as we approach November. Until then, I’ll continue my attempts at reading between the lines, trying to predict the fate of some of my most beloved characters.