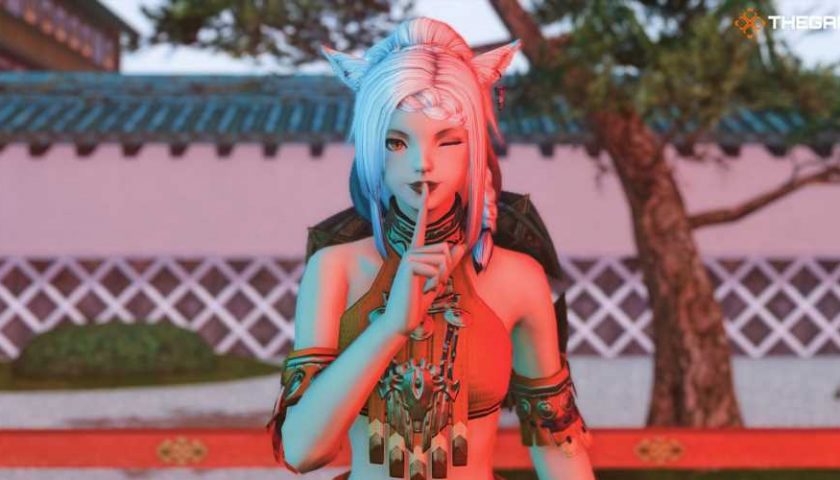 Final Fantasy 14 has boomed in popularity so much in the past year that Square Enix halted digital sales and ditched the free trial for a short time to reduce congestion issues that reached an all-time high with the launch of Endwalker. Returning players flocked back to Eorzea to see the climactic ending to the current story arc, while droves of new players also chose to create their own Warriors of Light and join the fun.

Lovingly nicknamed ‘sprouts’ due to the sprout icon above their heads, herds of new characters stabbing their first enemies in starter areas became a common sight throughout last year. With ten years’ worth of content to get to grips with, learning the ropes can be particularly overwhelming for sprouts, but fortunately, help is on hand for new players.

Alchamee is a Twitch partner who dedicates her streams to helping players new to the game. She first began playing FF14 when Shadowbringers launched three years ago and started streaming shortly afterward. Alchamee focuses on casual content and helps sprouts to acclimatise to the game by running dailies and Mentor roulettes — a duty system that pairs newbies with experienced players to help them learn all the basics, especially the dungeon and trial mechanics. 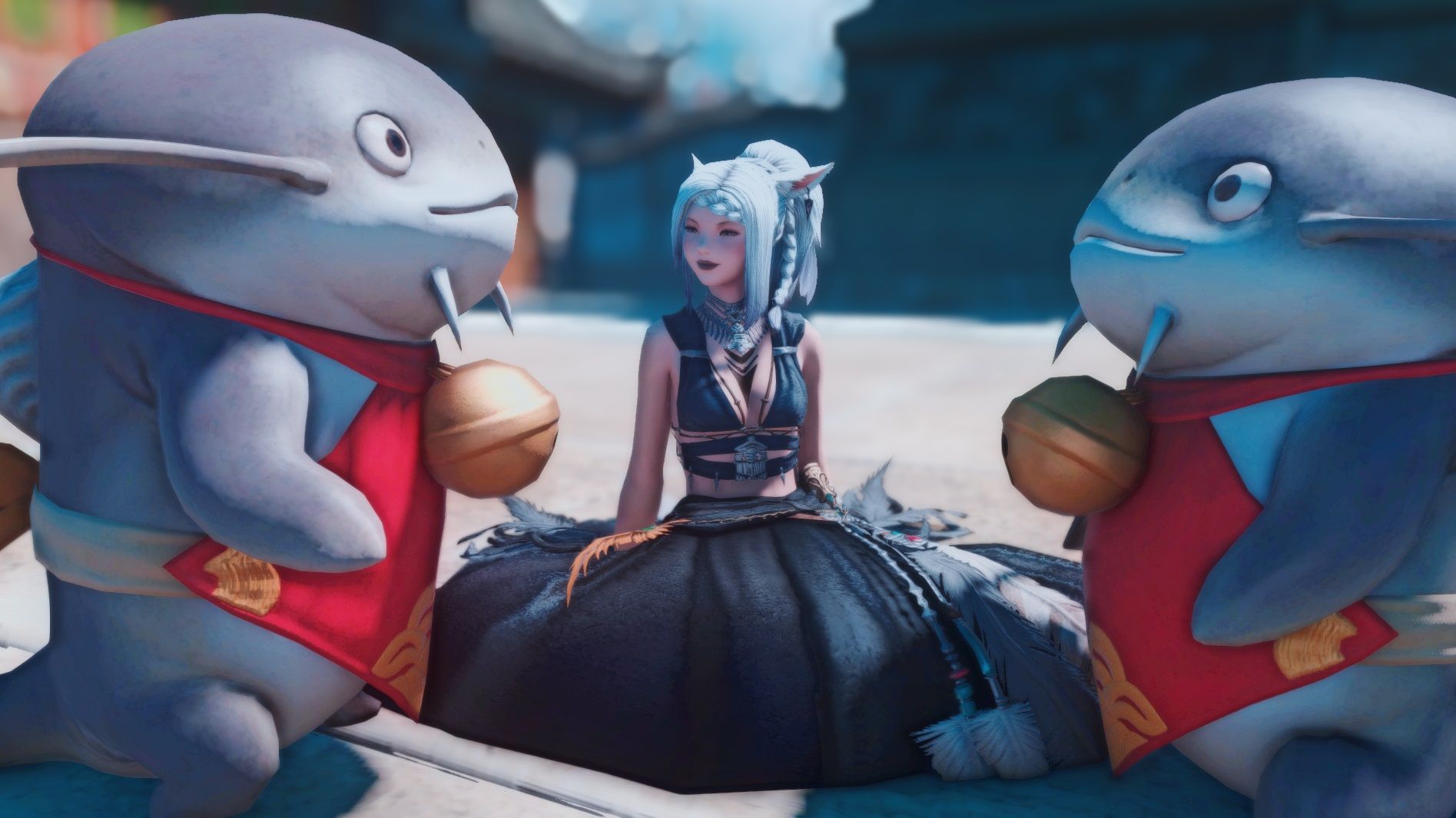 “A lot of players feel really lost and overwhelmed when they begin,” Alchamee tells me. “FF14 is huge and there’s a lot of options. Most MMOs limit you to one class/job, whereas in FF14 you can play them all. A lot of things aren’t explained or are hidden behind side quests people may overlook.

“I remember how I felt when I started and I was lucky enough to have people guide me, and I’m still learning. It’s rewarding to take someone through content and teach them what each mechanic does, what each symbol stands for, and to watch it click in their head. I’ve taught people who have gone on to teach others, and just knowing that there’s a positive support system out there for anyone new to the game is really the most rewarding thing I can think of.”

FF14 has always been applauded for its tight-knit community and it’s great to see Alchamee paying it forward and passing the torch when it comes to inducting new players, who may in turn go on to help future sprouts. Alchamee’s newbie-focused content has seen its own boom in popularity to coincide with the influx of new players. In particular, Alchamee has noticed that a lot of new players seem to be people jumping across from other MMOs, such as World of Warcraft or Guild Wars 2, and who are having to get used to how different FF14 is in comparison.

“One of the main things I’ve noticed is a lot of people coming over from MMOs are adjusting to how mechanics here work,” She says. “Teaching things like when to provoke as a tank have become common because tanking in FF14 works a bit differently than other games. The biggest thing though is learning all the stuff that you don’t get in the Main Scenario Quest. Things that are easily learned if you ask, but I also understand it’s hard to ask for help sometimes.” 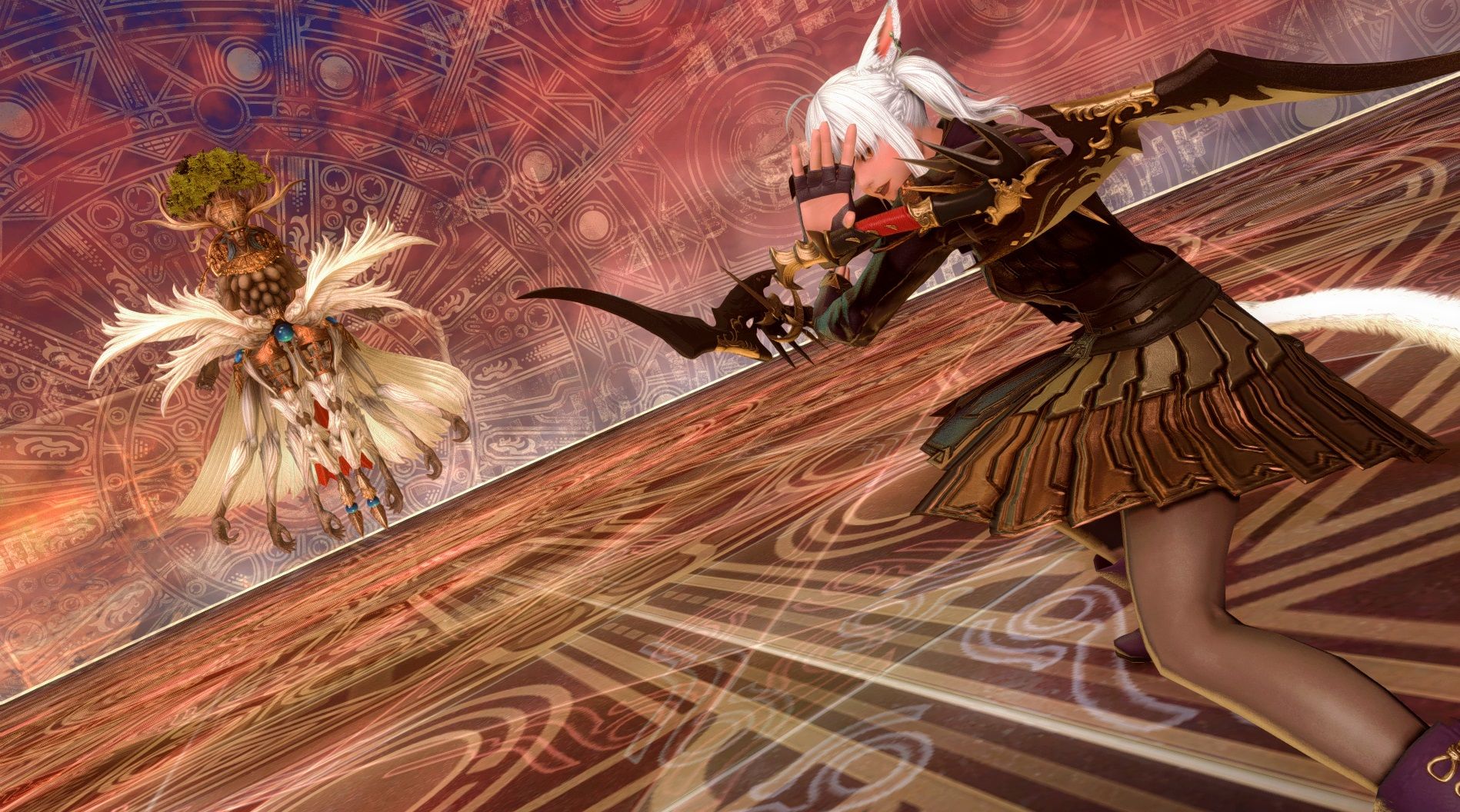 Being new to a game as dense and prestigious as FF14, whether you’re an MMO pro or not, can be a daunting adventure. You’re thrown into groups with other players and, naturally, most newbies won’t want their inexperience to cause them to let their team down.

“One question I get is asking how to tank or heal properly,” Alchamee explains. “I’ve noticed a lot of tank and healer anxiety is common in new players because they don’t want to let the team down. Reminder: it’s okay to tell people in a dungeon that you’re new. Most people will take it slow and be more patient. A lot of new players feel intimidated by the raiding side of things too. A reminder that most raids are optional! Savage content is completely optional, so you’re never forced into ‘high-end’ content if you don’t want to partake.”

Square Enix has introduced a number of features over the years to help introduce new players to the game, such as Mentor Roulettete, more tutorials, and helpful pop-ups, as well as a focus on making content more accessible to those who wish to play alone. However, Alchamee still hopes to see more improvements aimed at sprouts in the future.

“Teaching new players about the Party Finder would be extremely beneficial,” She tells me. “In a lot of the NA servers, most people don’t willingly queue for extreme trials and the quests tell sprouts to queue through the Duty Finder. This creates extremely long wait times to get something completed, as you wait for mentors to fill in through Mentor Roulette when a party could’ve been easily filled through the Party Finder. It’s a fantastic tool with a wide variety of options that could be better explained and marketed in my opinion.” 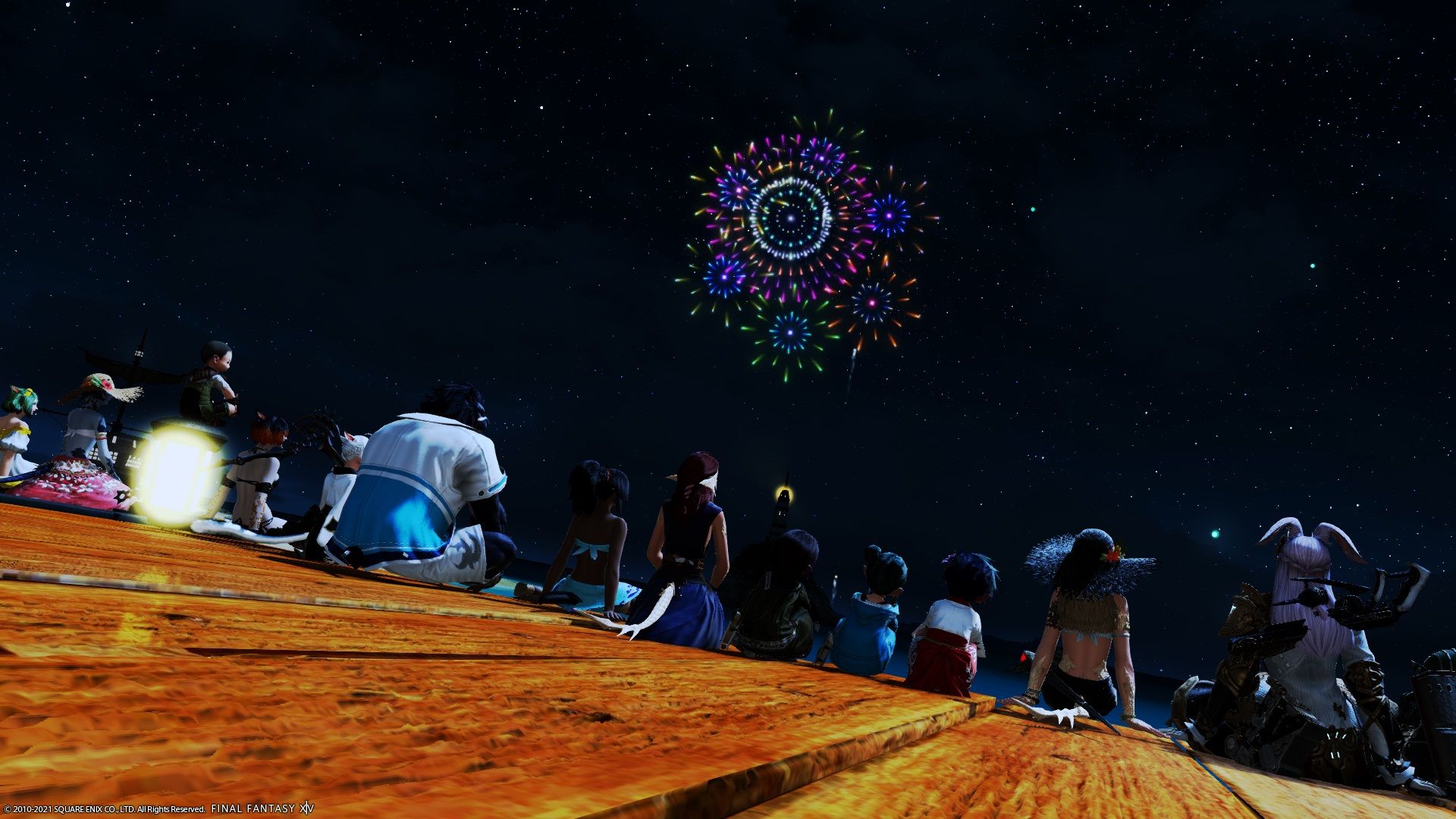 Alchamee’s community has combined with two others to create an alliance of content creators called the Rainberry Pals, who are dedicated to not only helping each other, but also helping other players within FF14. Having a ride or die team by your side can make all the difference when it comes to MMOs, as not only are they there to support you, but it makes the experience all the more enjoyable.

“They all enjoy helping players learn as well, and we all specialize in something different,” Alchamee explains. “If I don’t know the answer, someone in the community does and is more than willing to offer up assistance.

“It’s amazing the amount of people who have come back to the game, or people who were about to quit because they felt alone or discouraged, find a home here because of this amazing group of people. While you can absolutely play the game solo, finding a good community is so beneficial to the overall player experience. I wouldn’t trade my friends for anything.”

If you’re new to the game and struggling to get started, you can check out Alchamee’s content by following her on Twitter or checking out her Twitch. Alchamee also has some go-to beginner tips for all sprouts setting out in Eorzea for the first time.

“Always follow the Main Scenario Quest if you’re unsure of where to go,” Alchamee recommends. “It’ll take you to most everything you need. Additionally, make sure to visit the Smith to do ‘Hall of the Novice.’ It’s a great tool to teach you the beginner steps to understanding your class and also gives you gear and a nice XP ring! And lastly, don’t be scared to ask questions. We are all there to help, and most people are willing to give it if you just ask. Join a community that is happy to answer any and all of your questions and settle in.”