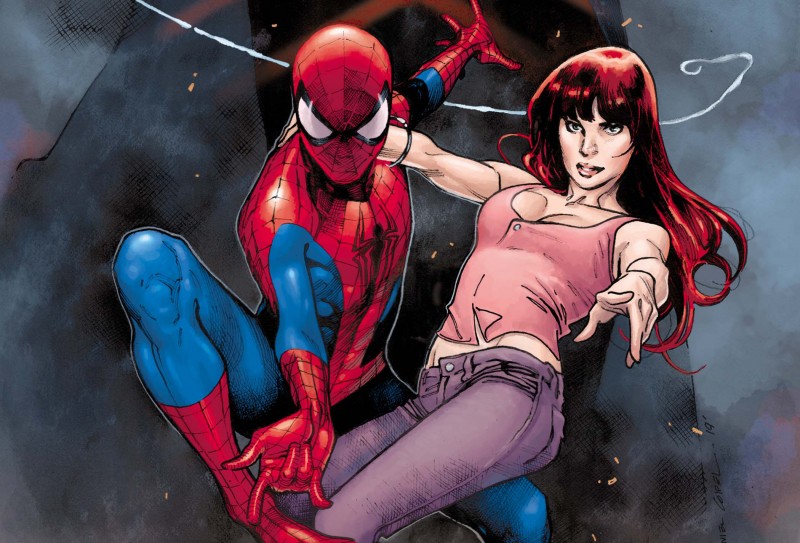 Abrams is probably best known for his work directing several Star Wars and Star Trek films, but earlier in his career, the Hollywood luminary made a mark writing and developing shows like Lost, Alias, and Felicity. In September, J.J. Abrams and his son Henry Abrams will break into comics with their debut title Spider-Man #1 (maybe you’ve heard of him).

“The story shows Peter Parker in a way you haven’t seen him before,” J.J. Abrams told the The New York Times.

“Spider-Man is one of those super heroes where the more you read about him, for me at least, the less I understand him,” said Henry Abrams. “He’s so anti-everything that you’d expect from a hero. I think Stan Lee said something about putting the human in superhuman. That is what we’re trying to do.”

Abrams and Abrams’ first story will introduce fans to a new villain called Cadaverous. Beloved artist Sara Pichelli will be making everything look good. Here’s a look at the first cover. 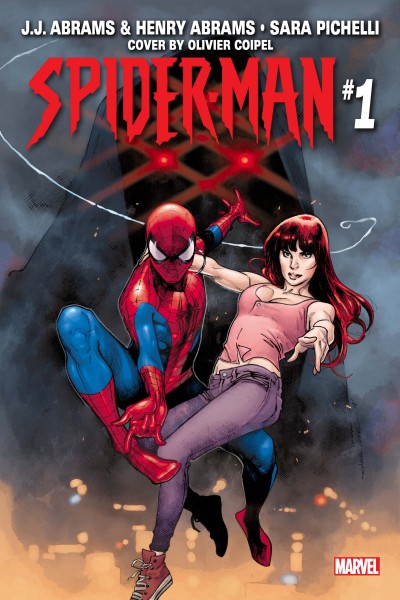