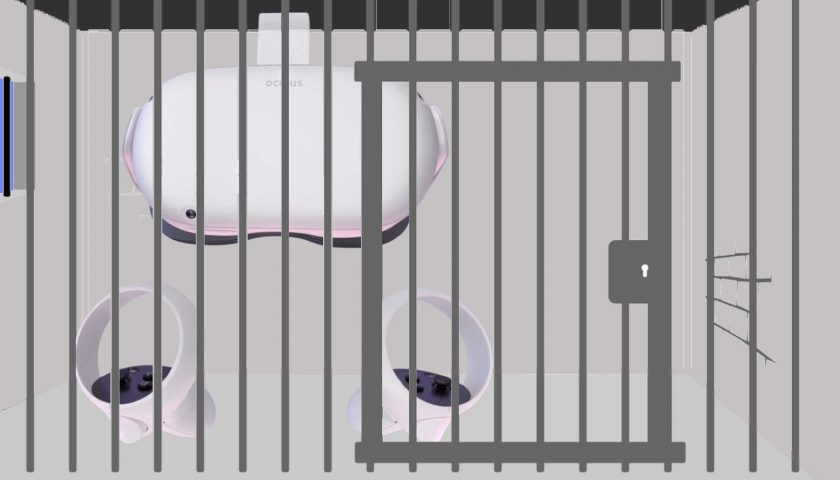 Remember that whole thing about the Quest 2 requiring a Facebook account “in good standing”? Oculus made a deal with the devil when it sold out to Facebook, and now VR enthusiasts like myself have no choice but to maintain a Facebook account. The “good standing” part should only come into effect if you get banned from Facebook for violating the community guidelines. I’ve heard of this happening, but it always seemed to come from people that got banned for using hate speech or were harassing people, so I never gave it much thought.

Now that I’m blocked, I’m realizing that adopting my father’s attitude about the Patriot Act might have been short-sighted. It turns out “If you have nothing to hide, you have nothing to fear” is bullshit, actually. I’m just minding my own business, not harassing anyone, and Facebook still bricked my Quest 2. Let me explain.

Two weeks ago, Facebook started sending out emails explaining that Facebook Protect – an enhanced security feature – is now required. Not everyone got this email. In December, Facebook announced it would be expanding the program to “groups of people that are more likely to be targeted by malicious hackers”. This includes government officials, human rights defenders, and apparently, video game journalists. Thanks, gamers.

I had not heard about Facebook Protect until I found out my account was locked. I don’t have any emails from Facebook explaining the program outlining a deadline to sign up. This shouldn’t really matter though, as the process to unlock my account is pretty straightforward. All I need to do is set up two-factor authentication either with my phone number or with an authenticator app. The problem is that no matter which option I choose, I get an error message. I’ve contacted Facebook’s support of course, but 48 hours later I haven’t gotten a reply, and there’s still no way into my account. 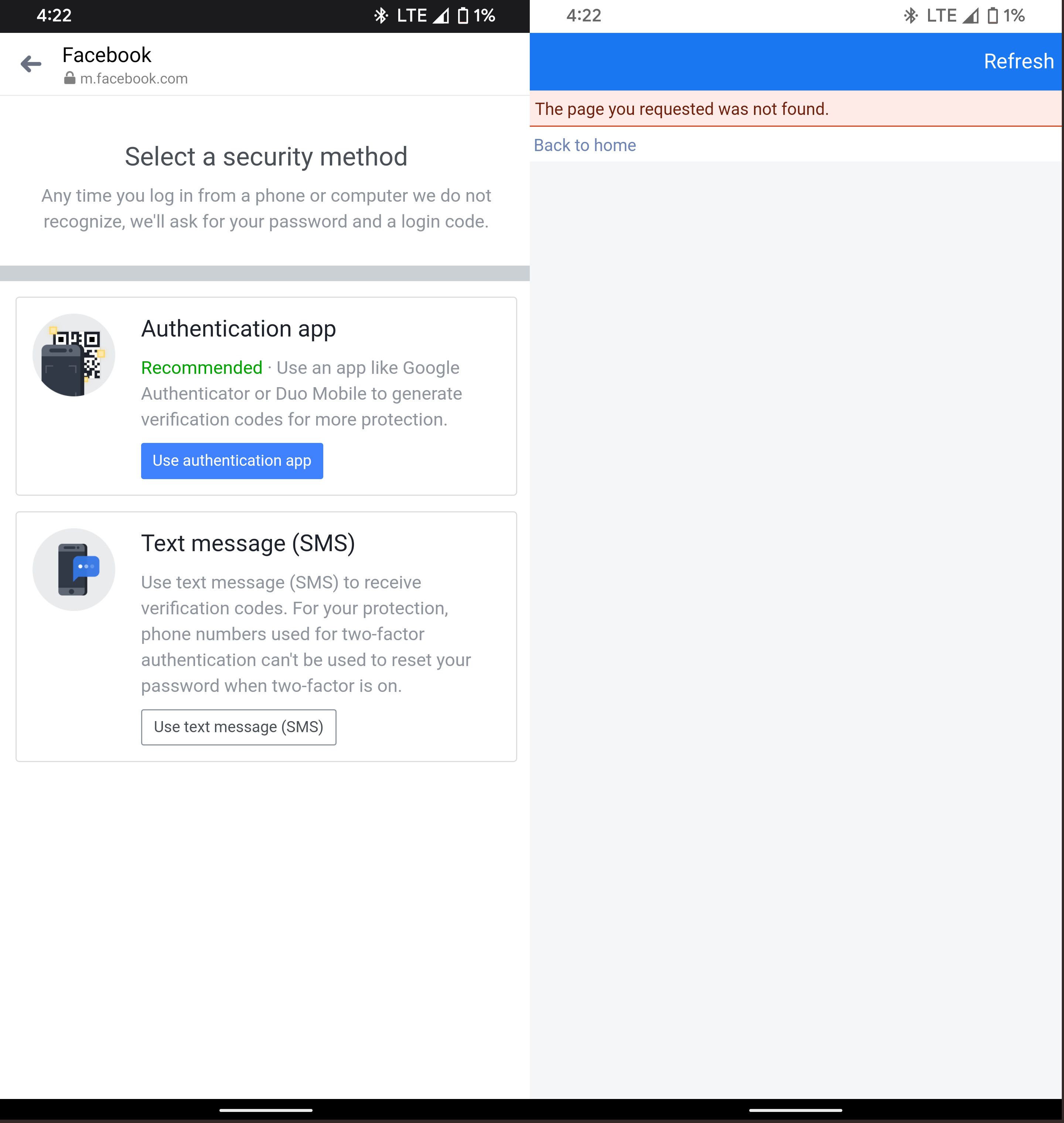 I’m not writing an entire article to blast Facebook’s broken website and poor customer service – though the thought did cross my mind as I sat there helplessly trying to solve the problem on my own. Rather, I’d like to draw attention to Facebook’s heinous account policy for the Quest 2. I didn’t make a big enough stink about it when the Quest 2 came out, and now I realize how big of a deal it really is.

My Quest 2 is bricked. I can turn it on and see my hub space, but I can’t open the store or the Discover menu. I can’t access my friends list to see messages. My entire library of games is gone. Games that were given to me for review and games I paid for myself – dozens of them – are inaccessible. My library is just a blank menu and there’s nothing I can do about it.

I am not the only one locked out of my account right now. The Verge reported on other Facebook users that have the exact same problem I do. This will likely get fixed at some point – maybe even before this article gets published – but it doesn’t really matter. It's unacceptable that Facebook can just deactivate my video game console full of video games. If Sony is having a network issue that prevents players from logging in, it doesn’t wipe your PS5.

This is worse than that, Facebook deliberately locked my account, ostensibly to protect me from – and let’s really appreciate the irony here – malicious attacks. Like say for example someone hacked my account and turned my Quest 2 into a paperweight. Good looking out, Facebook.

Since Facebook is threatening to leave Europe, does that mean every Quest 2 in Europe will be useless? What happens if an actual hacker takes down Facebook, no more VR? If Congress ever actually does something to stop Facebook from intentionally spreading misinformation, I have to wonder how many dominoes need to get knocked over until I can’t play Beat Saber anymore. Probably not that many.

I don’t know what we can do about this, other than not buying a Quest 2. At Facebook Connect last fall, Zuckerberg said the company is working on a way for people to log into their quest without a Facebook account within the next year. “Working on” is interesting phrasing here, since Oculus accounts are already a thing that exists, and in fact, the original Quest didn’t require a Facebook account to be linked. So, you know, just do that.

As the only completely wireless, all-in-one headset, there’s just no competition for the Quest. If VR is going to grow and flourish, Oculus has to lead the way, but nonsense like this is almost assuredly going to send it into an early grave. Call your Congressman I guess. Do a protest or something. I don’t know, I’m so tired of you Facebook. Please give my Quest 2 back to me.