Geralt of Rivia, like all witchers, is trained to cast simple magic spells with one hand, known as Signs. The Witcher series on Netflix has been a hit since releasing only a few weeks ago, but the use of signs is limited, even though actor Henry Cavill pushed for more magic throughout the creation of the first season.

Without a doubt, adapting a book to another medium can be challenging, especially when it comes to satisfying fans of the source material. In both the books and the video games the use of Signs is an important part of Geralt’s toolkit as he fights man and monster alike. In the show we only see the use of Signs on a few occasions, and their usage is not explained to the viewer, though that part should be expected as the show does little to explain the world in which Geralt lives. 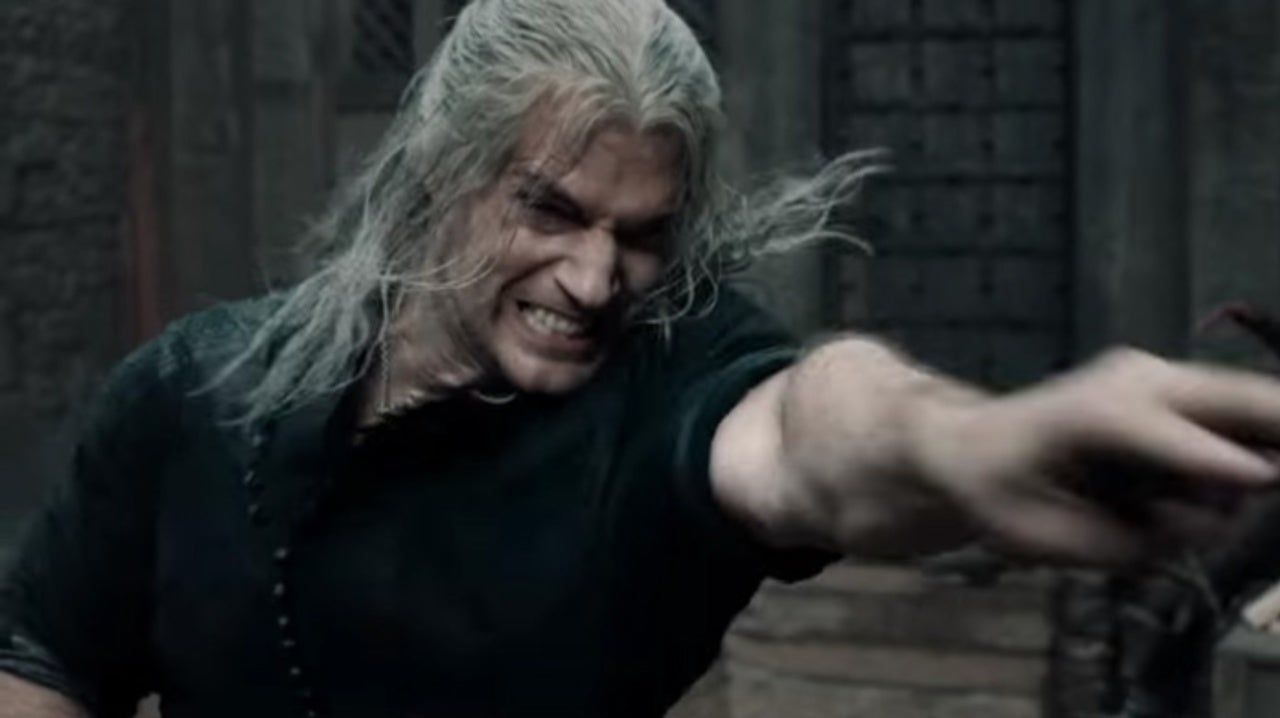 There are many signs available to a witcher, and they range in their effect and utility. Since most require only one hand, or to be drawn on a surface to take effect, witchers use one-handed swords. The most common Signs in the lore of the story are:

How Are Signs Used In The Show?

Despite having access to a broad range of simple magic through Signs, the first season saw only a few instances where Geralt tapped into his abilities, which is rather surprising when considering that Yennefer and her associates are constantly whipping magic around without a care in the world.

In the first episode we see Geralt utilize Aard in Blaviken, causing of burst of telekinetic energy to hit a group of attackers. However, its use is quick, and viewers need to be as fast to notice Geralt form his fingers into position before the spell is cast, and without knowing what these signs are, one might think it was a Force Push from Star Wars. 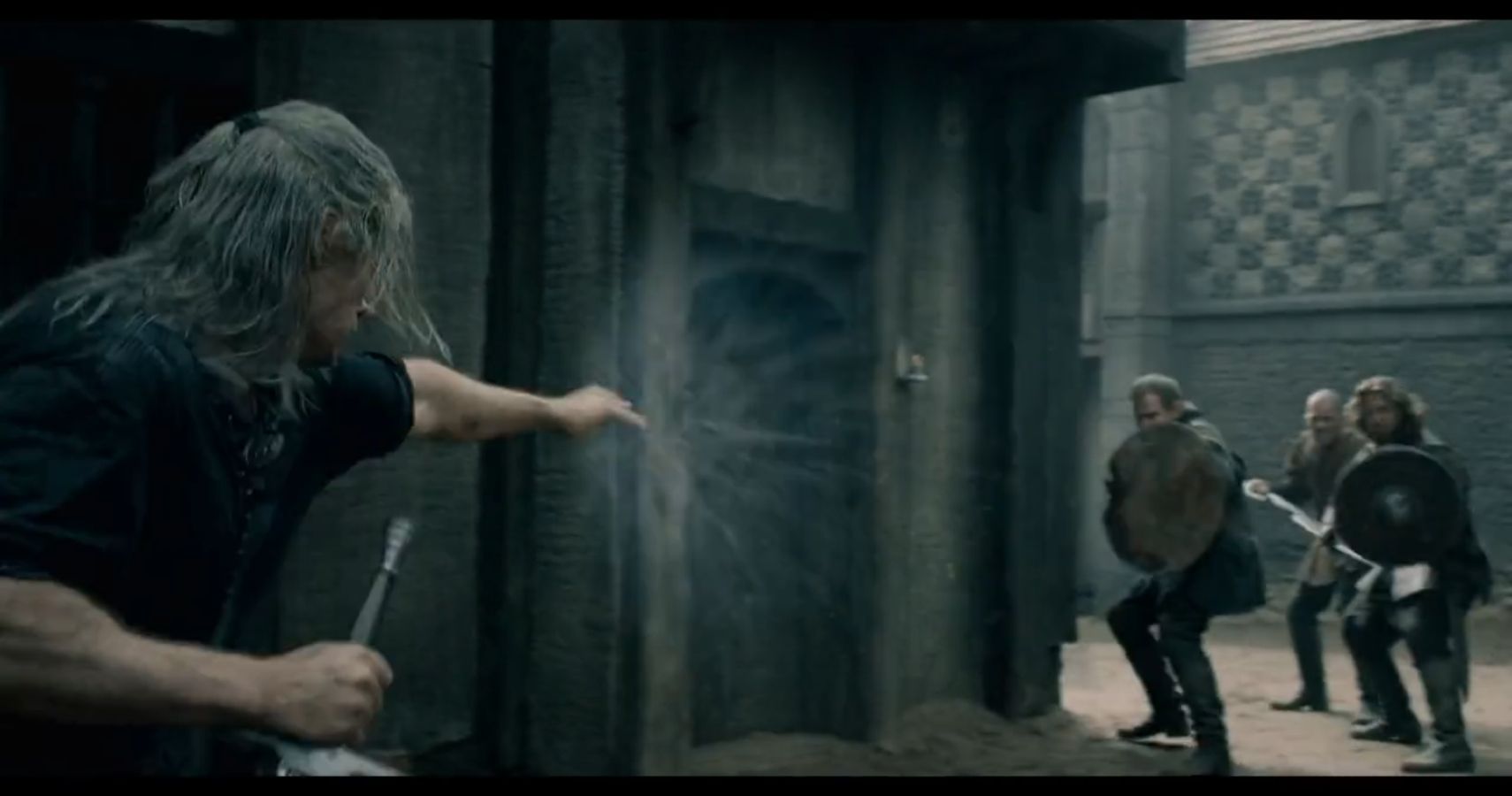 Axii also appears to be used twice in the first season, but both times to no avail. Again, in the first episode Geralt spends quite some time trying to convince Renfri to choose a new life of peace rather than violence, and later we see it used more directly when trying to calm Pavetta in a later episode. 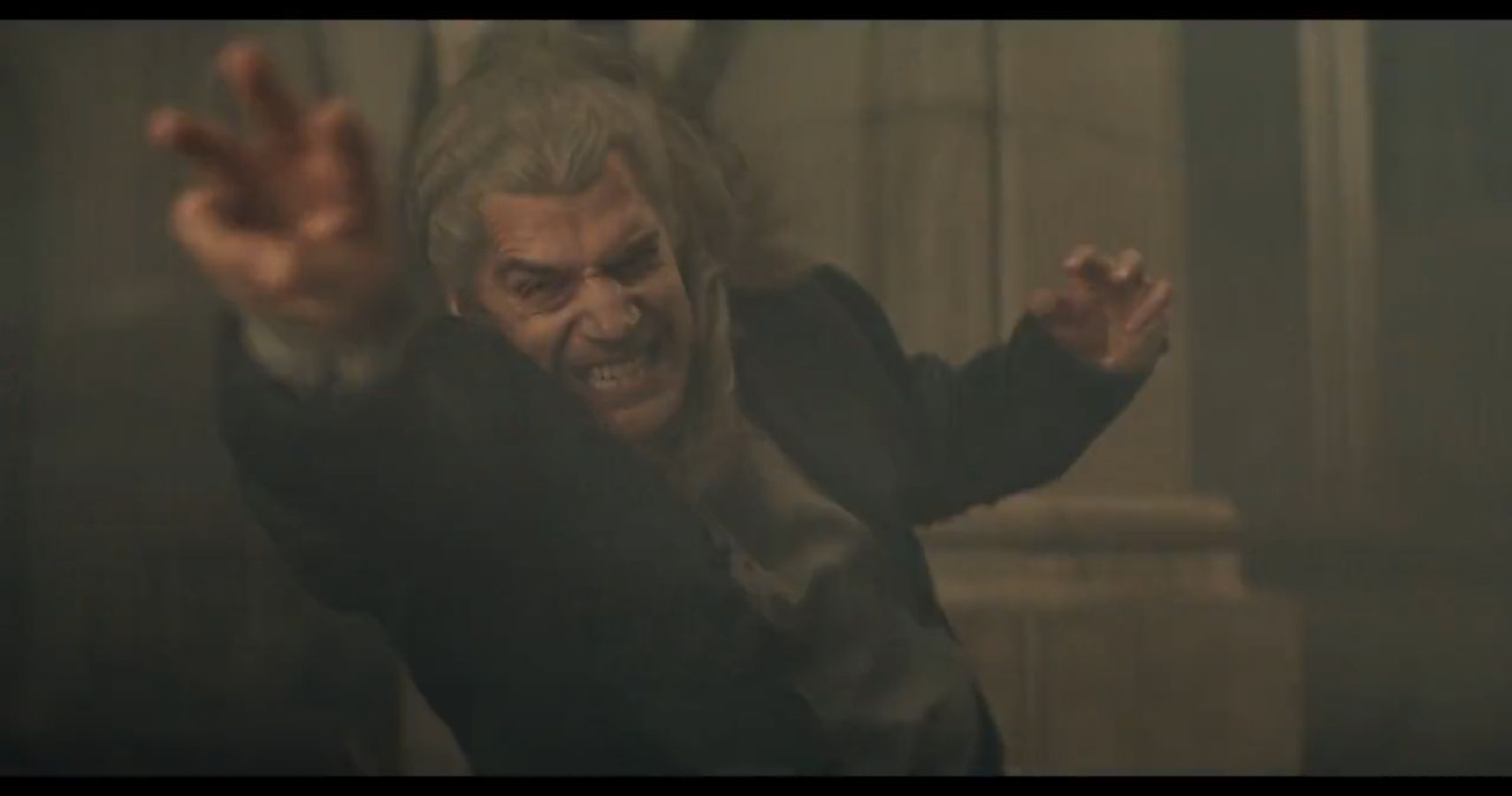 In both cases the argument could be made that both women were far too powerful in their own right to be swayed by simple spells, and another reason we may not see it used in the show is because it is simply too powerful an ability. There is a reason we don’t see Jedi using their mind tricks on every single person in Star Wars.

The most obvious use of a Sign in the entire first season occurs in episode three when Geralt fights a Striga, using Yrden to limit its movement. Geralt using the same spell to seal himself with the crypt, forcing the Striga to remain outside. 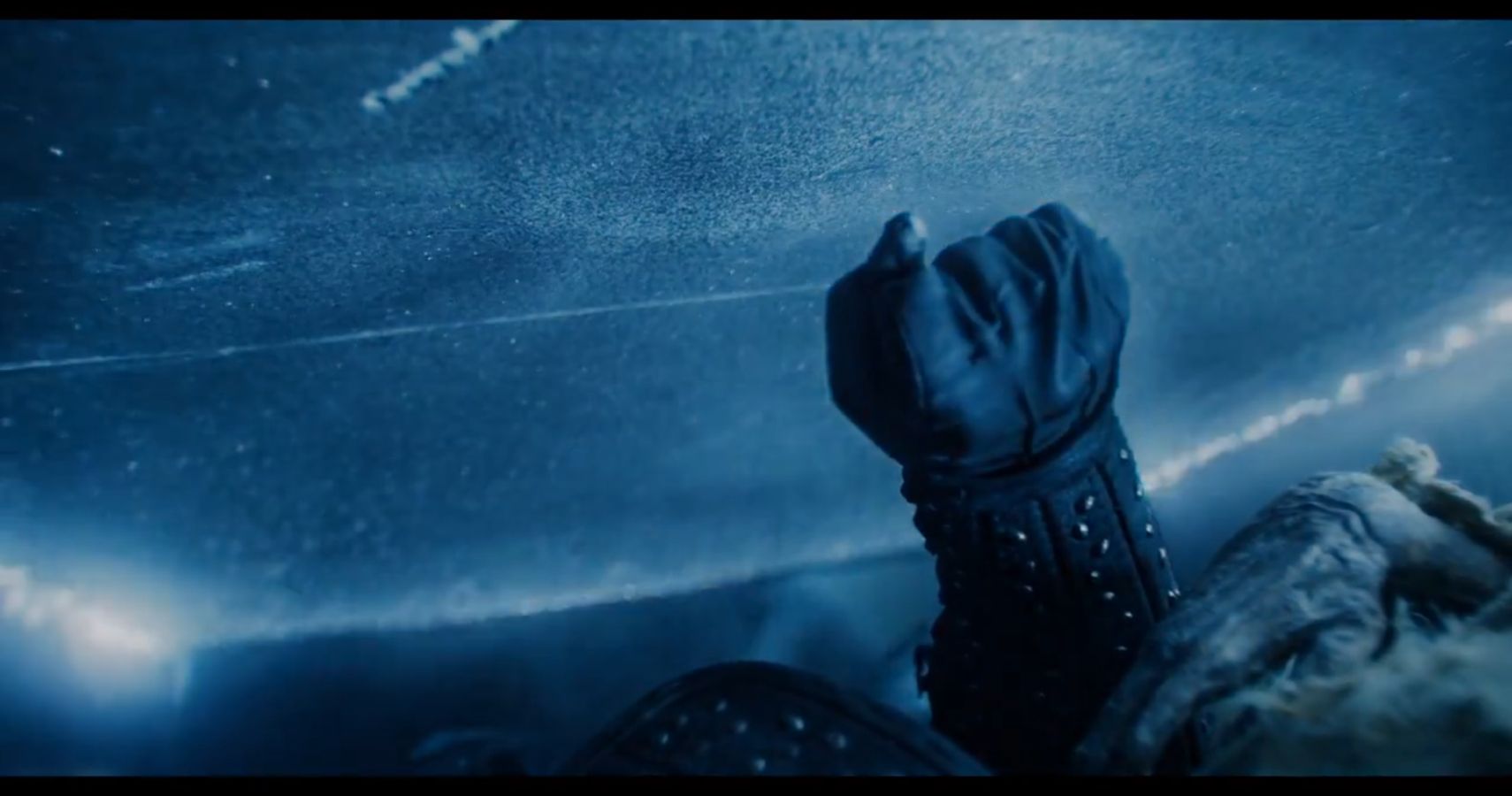 Apart from these few cases, Signs remain sparse throughout the show. In a recent interview with GQ, Cavill states that he found himself needing to push for these signs to be used, even if the result was added expense through CGI, because, “I really wanted to push that in there, because for me the audience must know he can do these things. It mattered to me, because it’s all part of being a Witcher.”

At the same time, overusing Signs in the show could be problematic, falling into the trap of making Geralt seem overpowered relative to his opponents. In the books and video games we already know that the character can take on fantastic opponents, but in the show we see a witcher who, while powerful, faces threats that are imposing and sometimes almost too much to deal with, such as with the Striga.

Alternatively, the writers could also state that Geralt embodies more of the tank builds from the video games than agile or Sign heavy builds. It may be a bit of a cheap excuse, but not out of the realm of possibility. 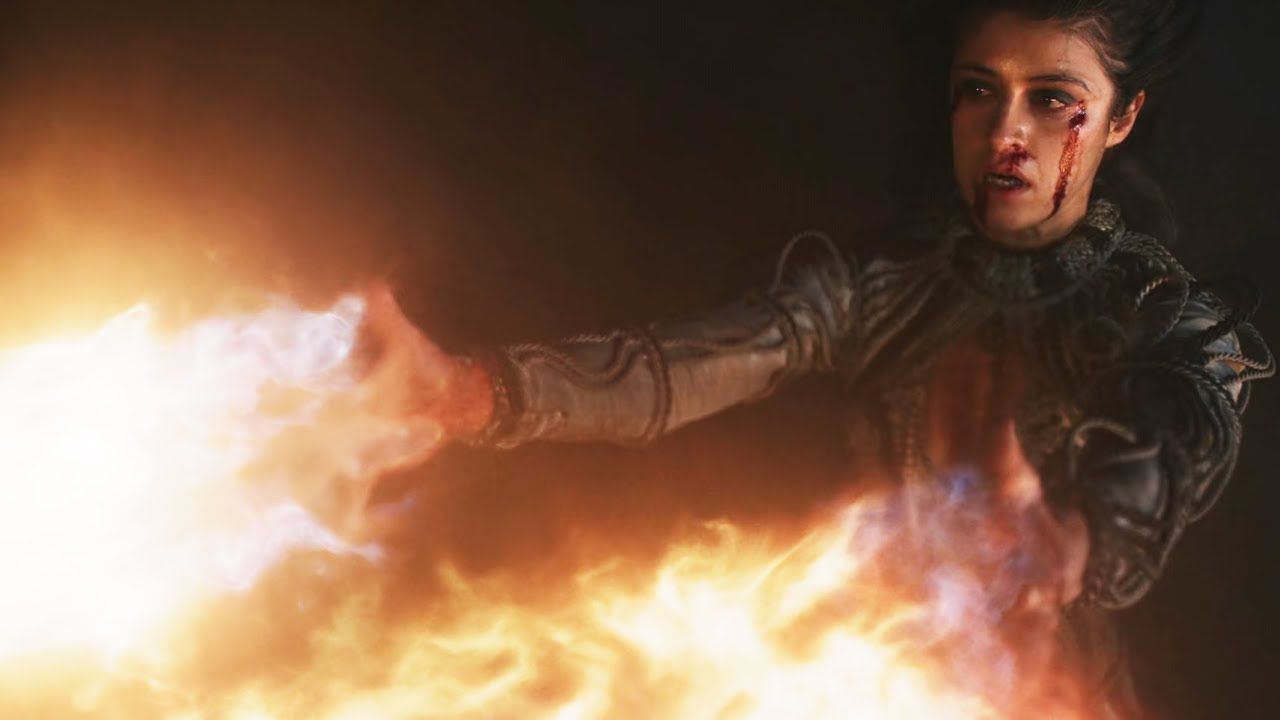 In any case, season two is likely to stay the course of showing Geralt use only limited Sign magic, especially since Yennefer and her associates are always ready to cast far more complex spells at a moment’s notice.