Following the critical success of the first season of The Witcher, it came as no surprise that a second season was in development for release in 2021. Since much of the first season was adapted from the books, it is fair to say that season two will also be developed in a similar way. Readers be warned, there are spoilers below, which is all the more reason you should read the books before season two of the show begins! 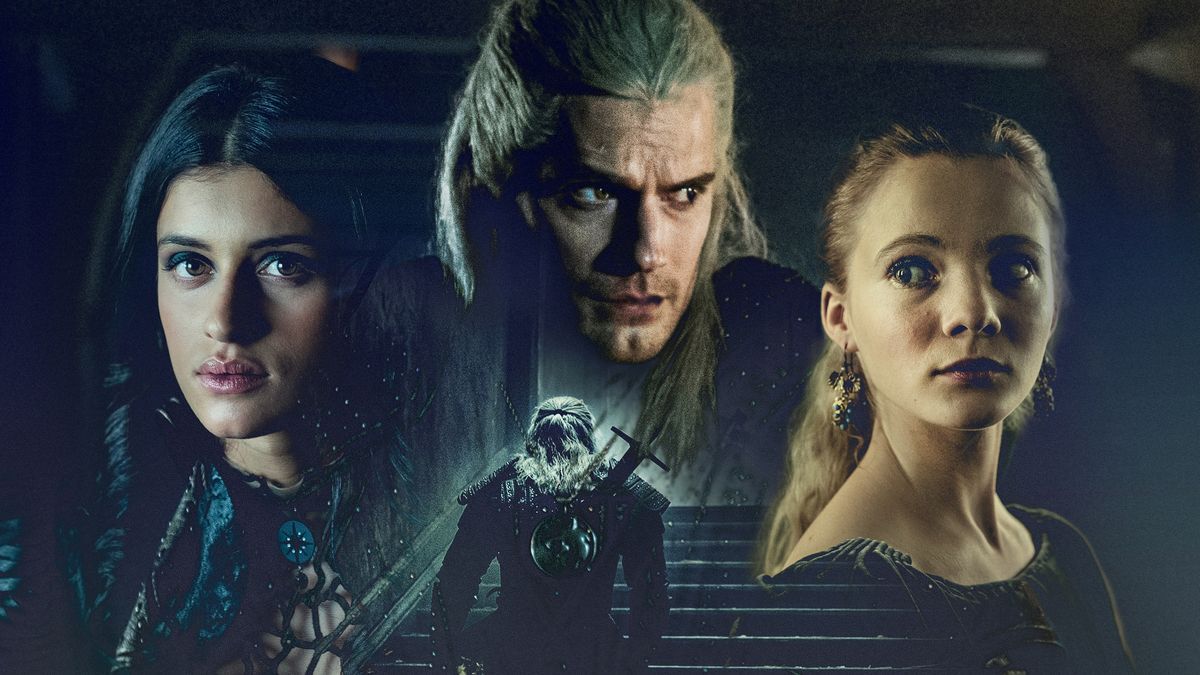 In many ways, the first season was a mashup of events for Geralt of Rivia and his adventures. This served to give viewers a broad sense of the worldbuilding. Since the first season was loosely adapted from The Last Wish, which is a collection of short stories told from the perspective of Geralt remembering past events, this is not surprising. As the principle saga for The Witcher beyond this point in the books becomes focused on a few main storylines, we should also expect more focused stories each season, though flash forwards and back in time are still probable. 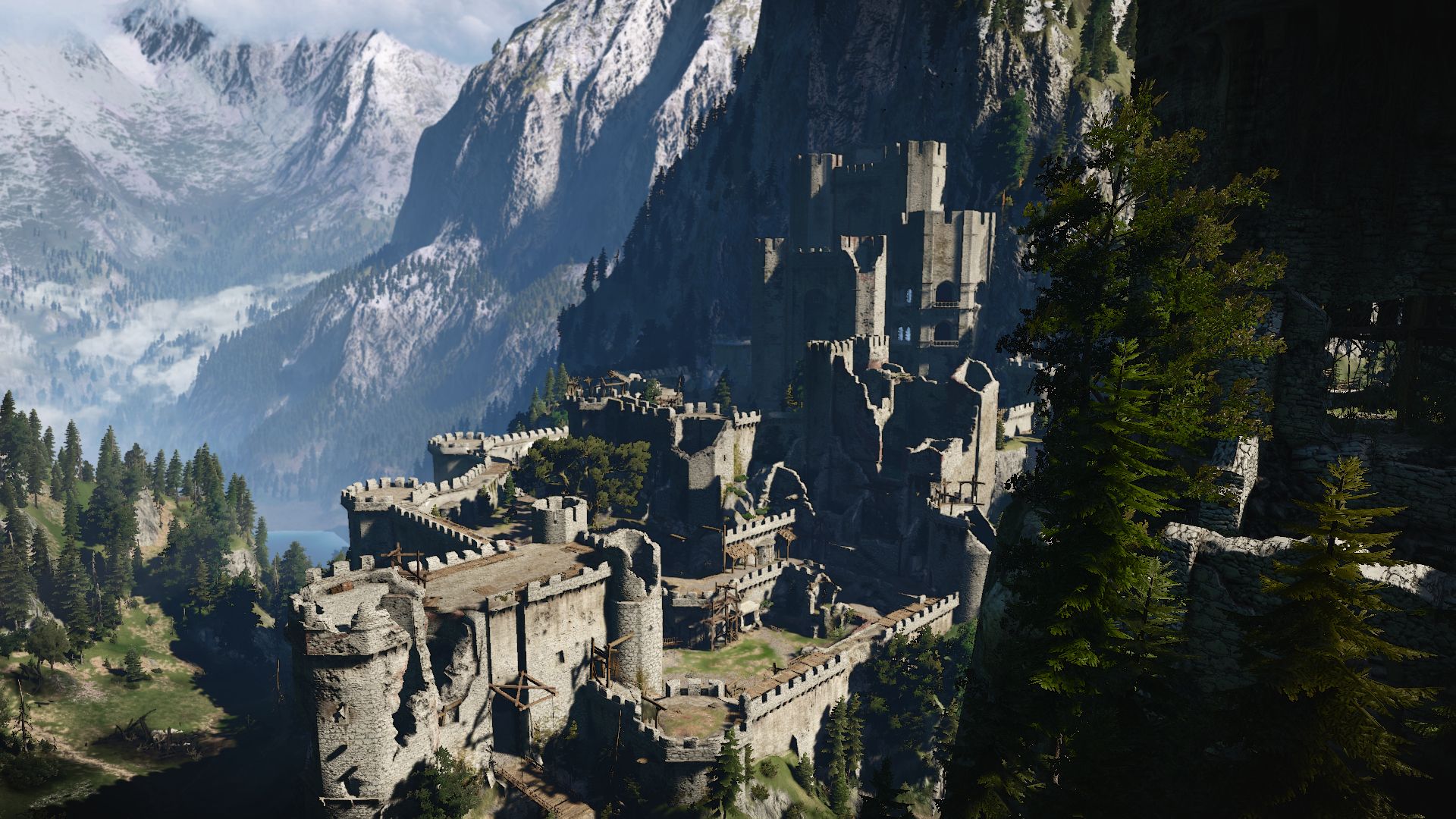 A place of great importance in The Witcher storyline is Kaer Morhen. The name means Keep of the Elder Sea, and it was once the most prominent place where witchers were trained in their monster-hunting craft and underwent the mutations that empowers them to deal with such opponents.

As we have seen in the show, there is a great distrust or outright hatred for witchers. Long before the events of the show, Kaer Morhen was sacked by a group of fanatics from Kaedwen, killing many witchers inside. At the close of the first season of the show, Geralt of Rivia stated that he was heading there, likely for the winter as witchers are described to do in the books. 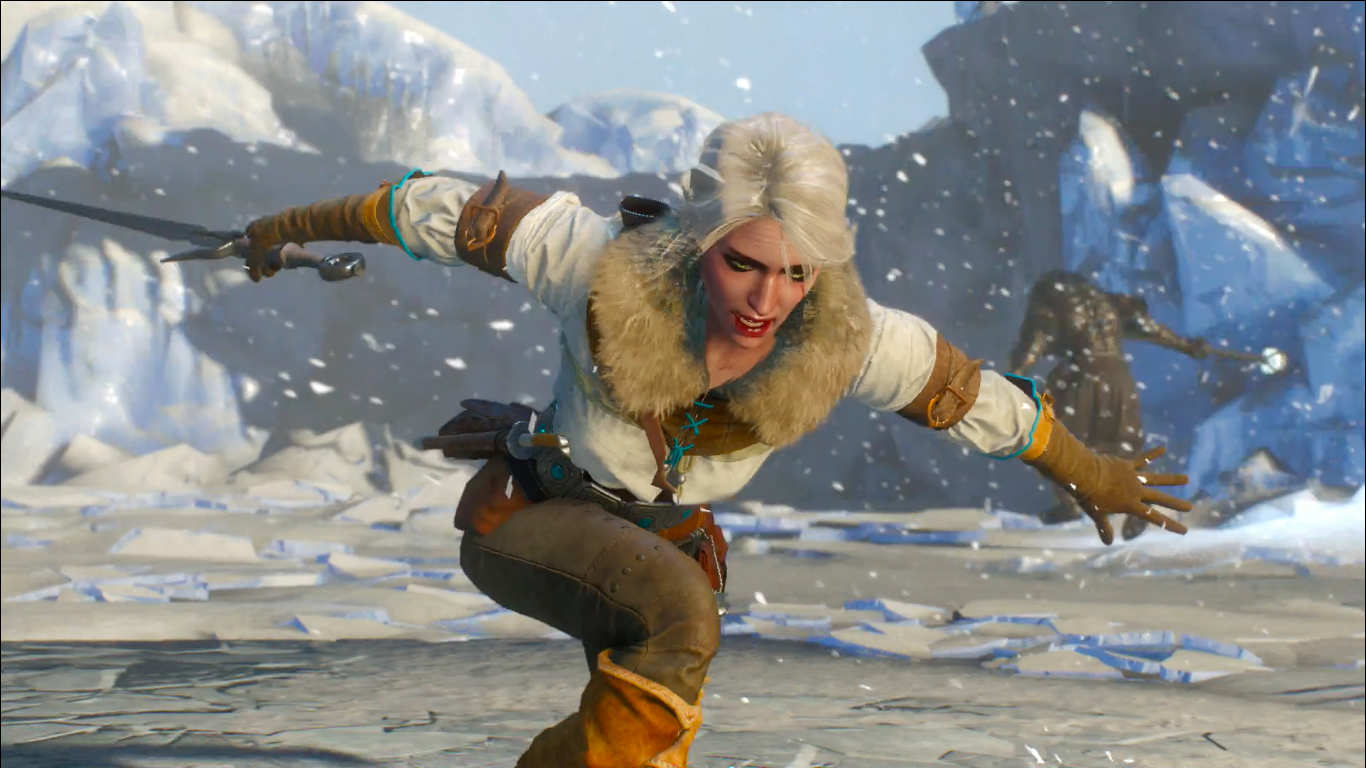 Although the adaptation from book to show is rather loose, there is no place more fitting for Ciri to begin her own training. Since the origin and creation of witchers was all but glossed over in the first season, we should expect flashbacks to Kaer Morhen in its prime for viewers to glean a little bit more about how the witchers come to be. And since every student needs a teacher, we should also expect to see Vesemir in season two.

Vesemir, The Oldest And Most Experience Witcher 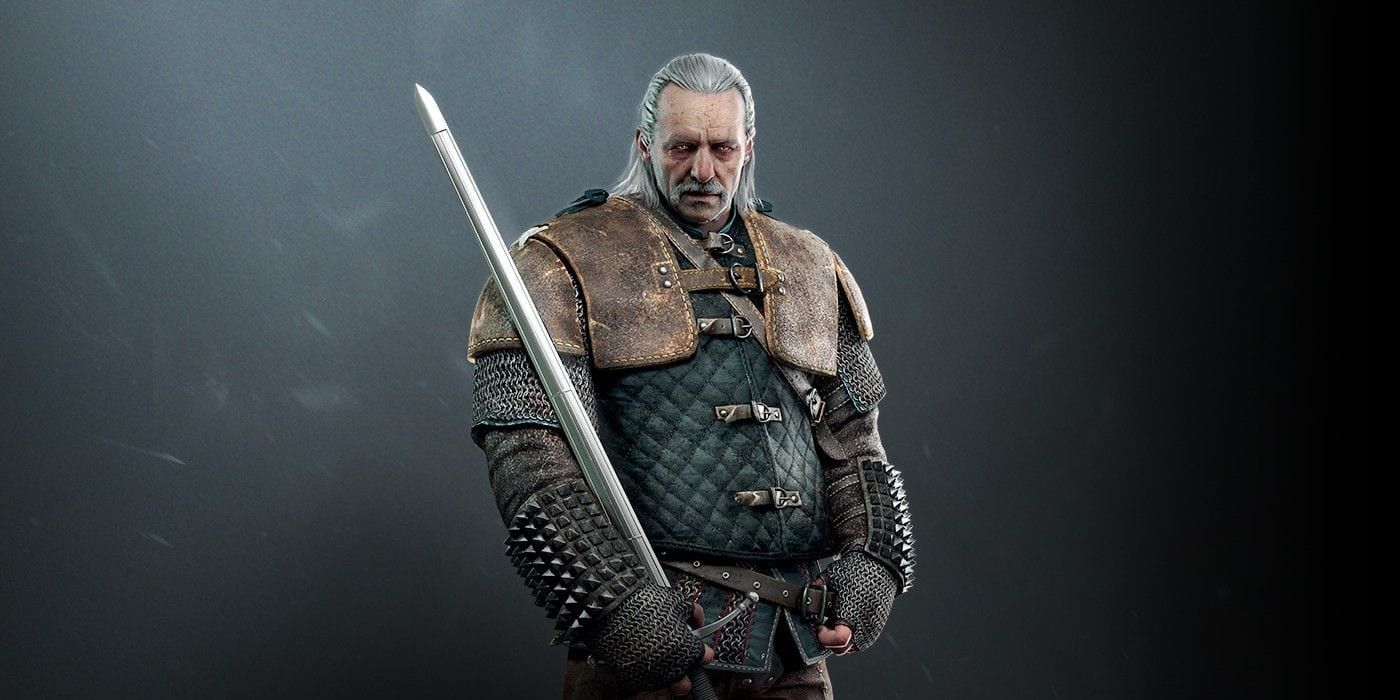 Against all odds, Vesemir was the only old witcher to survive the slaughter at Kaer Morhen. In the books and video games the character acts as a mentor to the younger witchers and was the one who taught Geralt to fence. With Ciri receiving training at some point, it would make sense to take some of the load off Geralt. Given how important the character of Vesemir is, it would be a surprise if he did not show up at some point during the series. 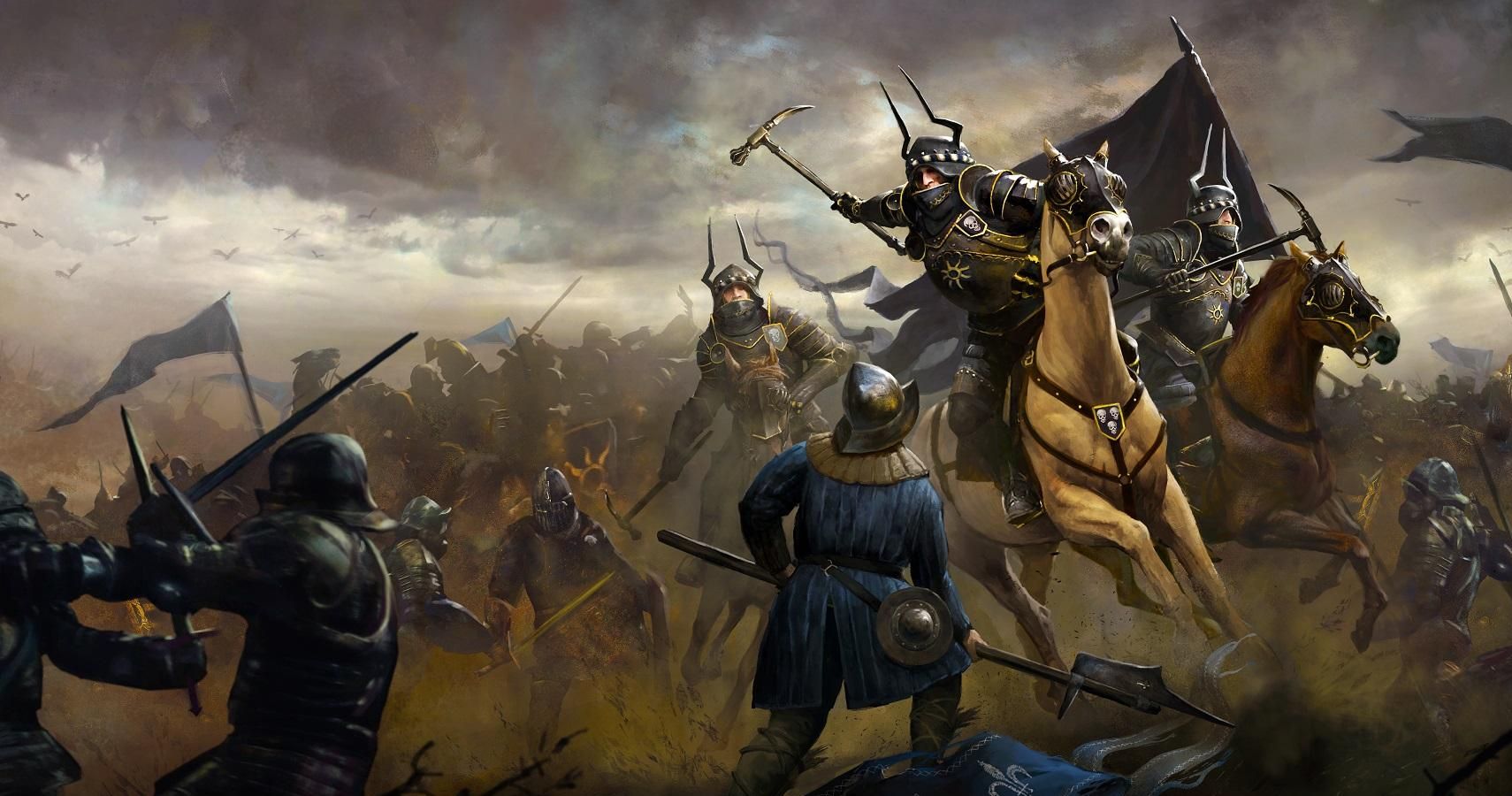 The Nilfgaardian Empire played a large role in season one as the invading force bent of conquering Cintra. They are a culture with a strong economy and military, expanding its territory through conquest, largely resembling the height of the Roman Empire. The books Blood of Elves and Time of Contempt deal heavily with their continued impact on the characters in the show, and with Nilfgaard having sacked Cintra, there is no doubt that the story will continue to feature them heavily.

At the same time, the books transition from heavy combat between large armies to more sophisticated political maneuverings. This too may be the tone taken in the show, which would add more intrigue and mystery rather than simply double down on endless combat between two sides, which would be useful to avoid casting the nations as something simple like good vs evil, which it is not.

Will The Wild Hunt Be Downplayed? If So, Blame Game Of Thrones 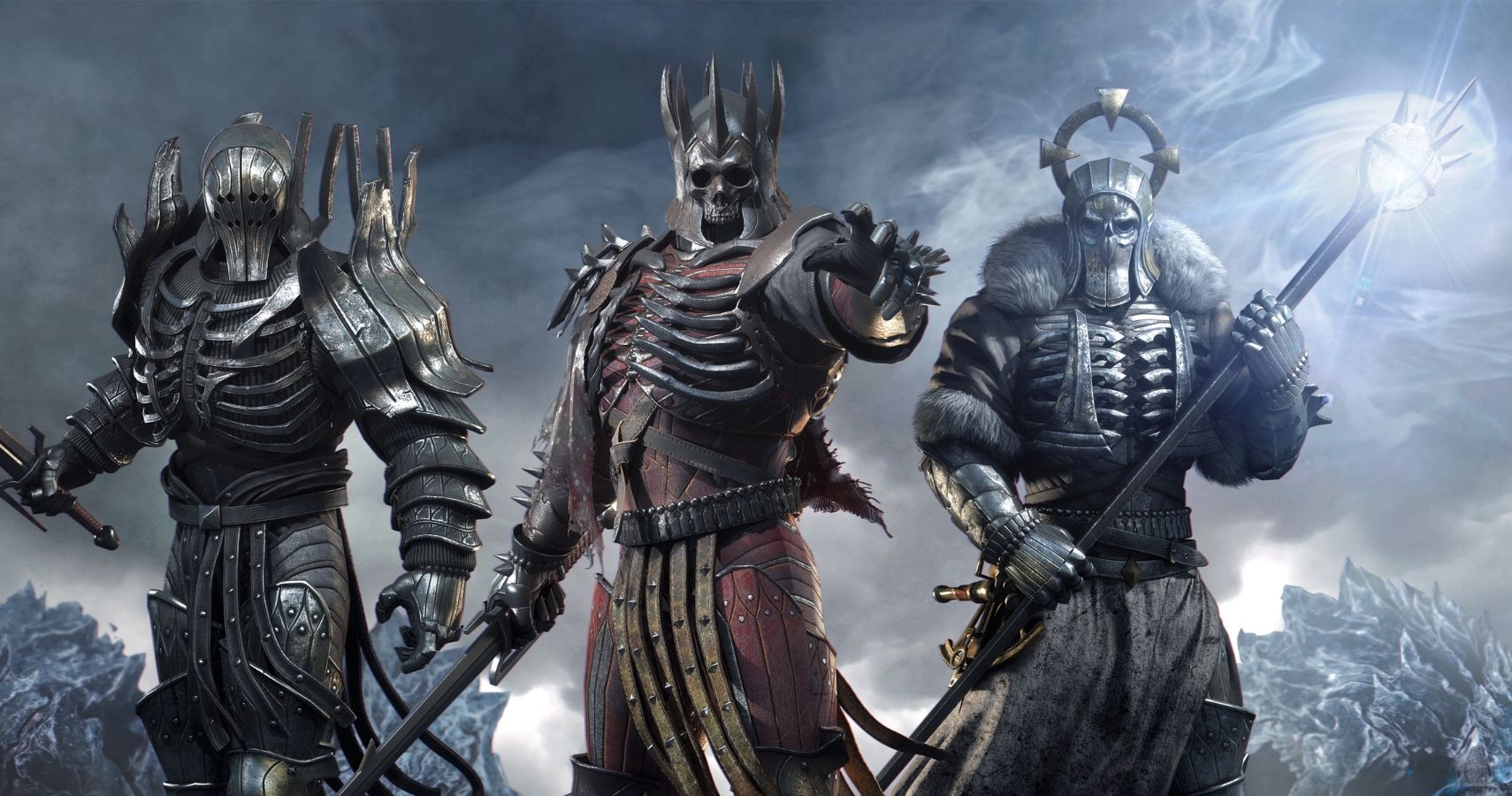 Without getting into too much detail and spoiler territory here, the Wild Hunt is an important part of the final book in the series, and the focus of the third game, The Witcher 3: Wild Hunt. Although the Wild Hunt was alluded to in the first season of the show, a threat as otherworldly and seemingly supernatural may not be the best course of action for future seasons.

This is not because of any inherent problem with the Wild Hunt in the story, but rather that the eighth and final season of Game of Thrones ruined a similar plot structure, and fans may be wary of anything similar. In Game of Thrones, the showrunners built up the vast might of the Night King, making the viewers as so many questions about his powers and what masterful influence he would have on the show. As it turned out, the answer was hardly anything, and eight seasons worth of plot development fizzled and went to waste.

We may still see the Wild Hunt at the ultimate series antagonists, but the showrunners and writers would need to be terribly confident in their ability not to repeat the mistakes made in the conclusion of Game of Thrones. Then again, they could show off how to properly build up a threat over the coming seasons.

Whatever lies ahead for season two, viewers have some time ahead of them to wait. Now would be a great time to read the series of books and become well versed in The Witcher universe!