Season 22 of Diablo 3 has finally been announced to start on November 20, and there are major changes coming to keep the gameplay fresh and exciting. With several bugs fixed during a lengthy PTR testing phase, patch 2.6.10 brings several new legendary item changes, a new, powerful season theme, an update to Haedrig’s Gift, and more.

Clones Take Over In This Season’s Theme 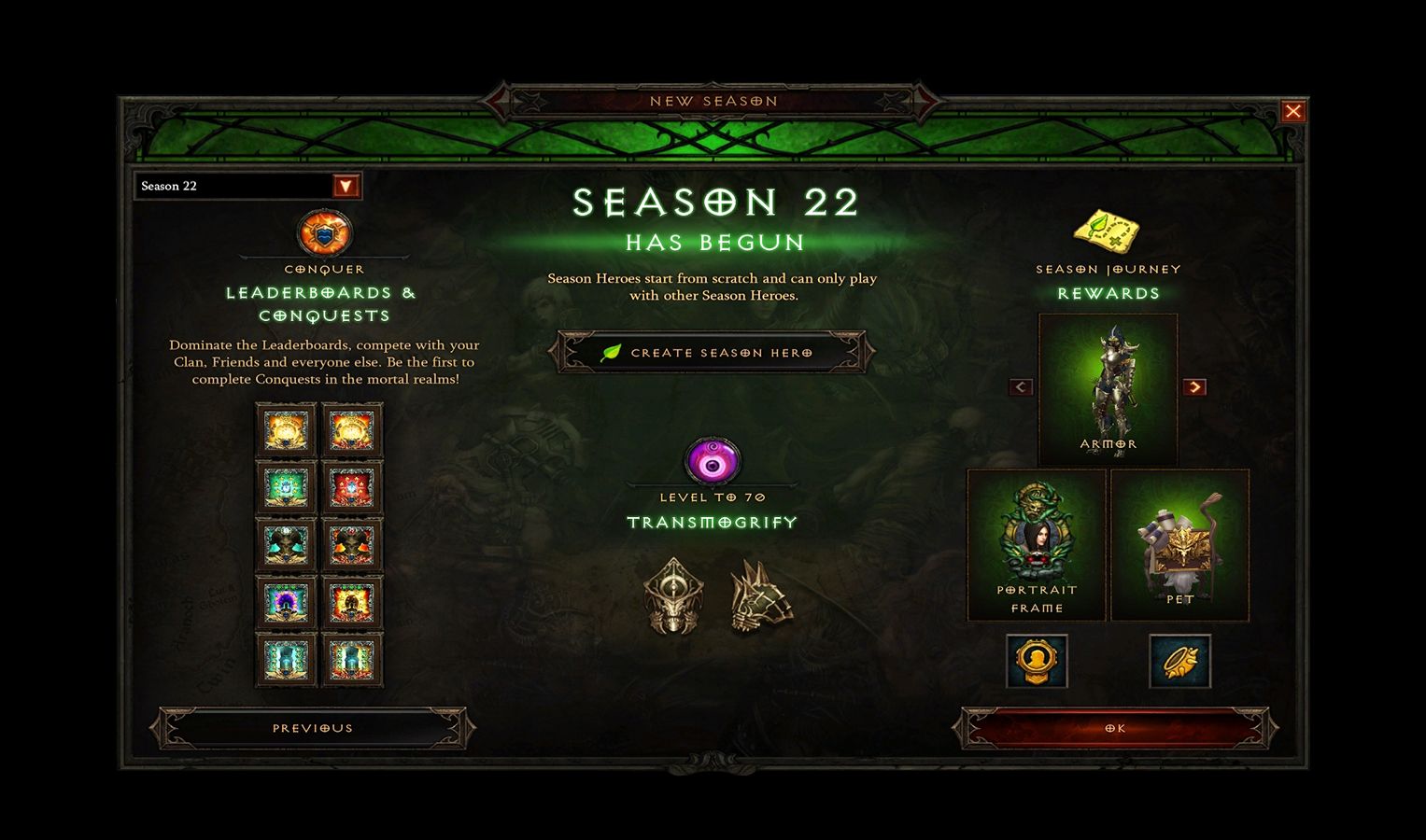 Clicking on any shrine or pylon will provide both its normal buff and spawn a Shadow Clone of your same class that lasts for one minute. These clones will have their own builds, and most importantly, they will scale with your character.

Unlike Season 21’s Tempest theme, which brought down elemental damage every two minutes, the new theme feels more impactful in the PTR. While the Tempest theme was a passive occurrence with no action needed from the player, Shadow Clones require some strategy at higher Greater Rifts like how pylons are used now. If you are nearing the end of a Greater Rift and are about to spawn the Rift Guardian, the best choice may be to try and save a nearby pylon for both a large boost in power and to have a Shadow Clone fighting by your side. 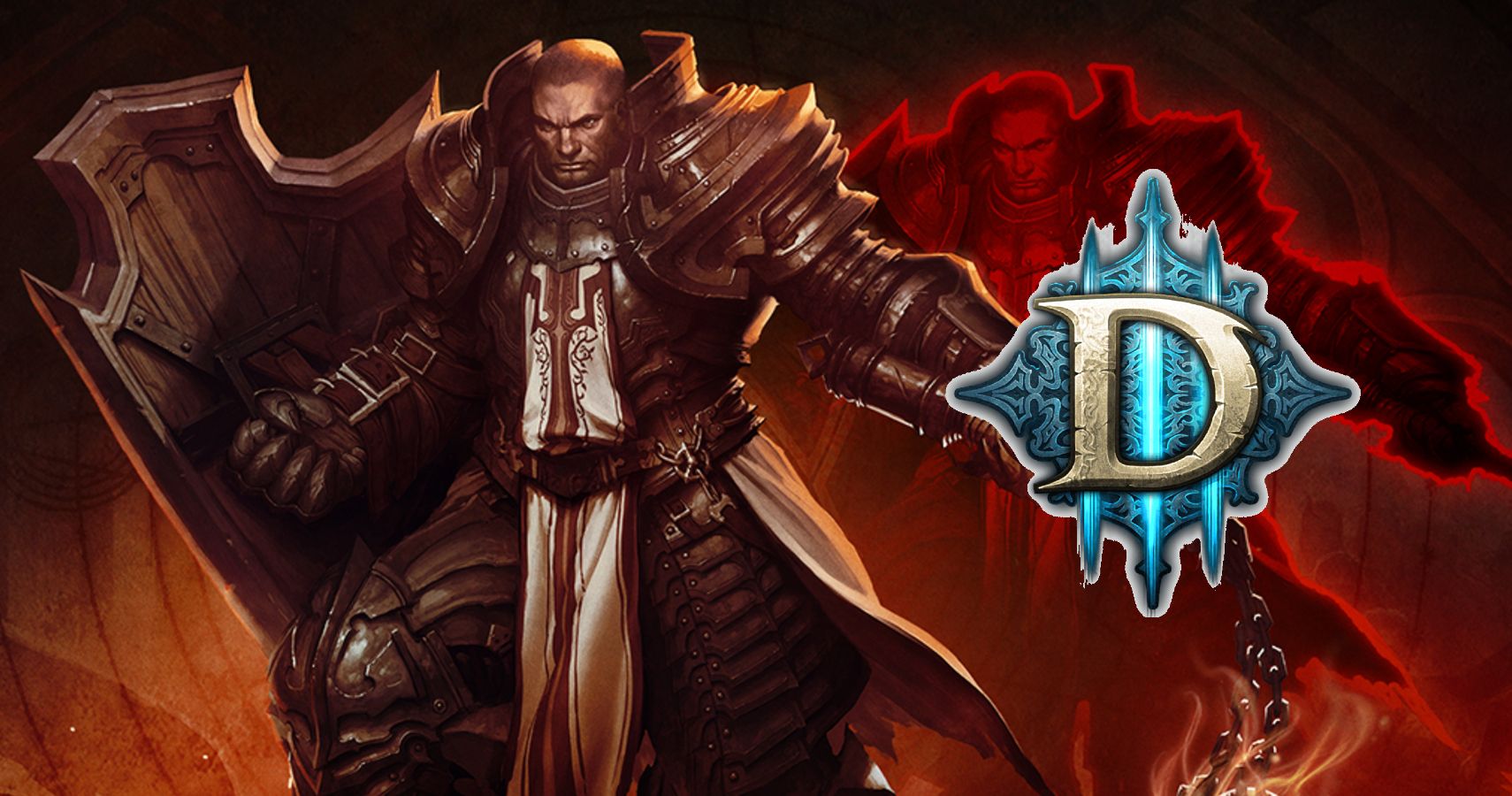 Kanai To The Power Of Four

For the duration of Season 22, Kanai’s Cube will have a fourth slot activated that can use any legendary power from a weapon, armor, or ring. This type of seasonal change is always among the best because it allows you to experiment with brand new builds thanks to having more legendary affix options available. 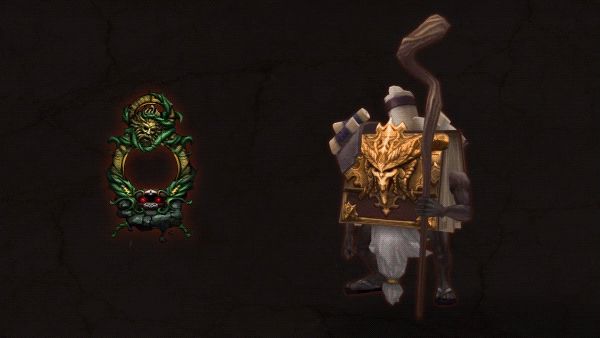 There are two new cosmetic rewards for completing the entire Season journey. The first is the Lost Civilization portrait frame, and the second is the Book of Cain pet, which is both adorable and terrifying at the same time.

As always, you will be able to earn several rewards from previous seasons if you missed out the first time around. Rewards from Season 10 will be up for grabs, as well as the head and shoulder transmog items from the Conqueror Set. You can also earn the Loremaster pennant and Black Soulstone portrait frame.

Over the past year, Blizzard has been slowly adding brand-new sets to each class, finishing only recently. Haedrig’s Gift always rotates in its class set reward at the start of each season, and this time the rewards for all classes is the new set, featuring:

Haedrig’s Gift can be completed as usual, by completing Chapters 2, 3, and 4 of the Season Journey. It is important to remember that only one full set is rewarded per account each season, so be sure to open all three gifts on one character, otherwise you will only have a few pieces of a set per character. 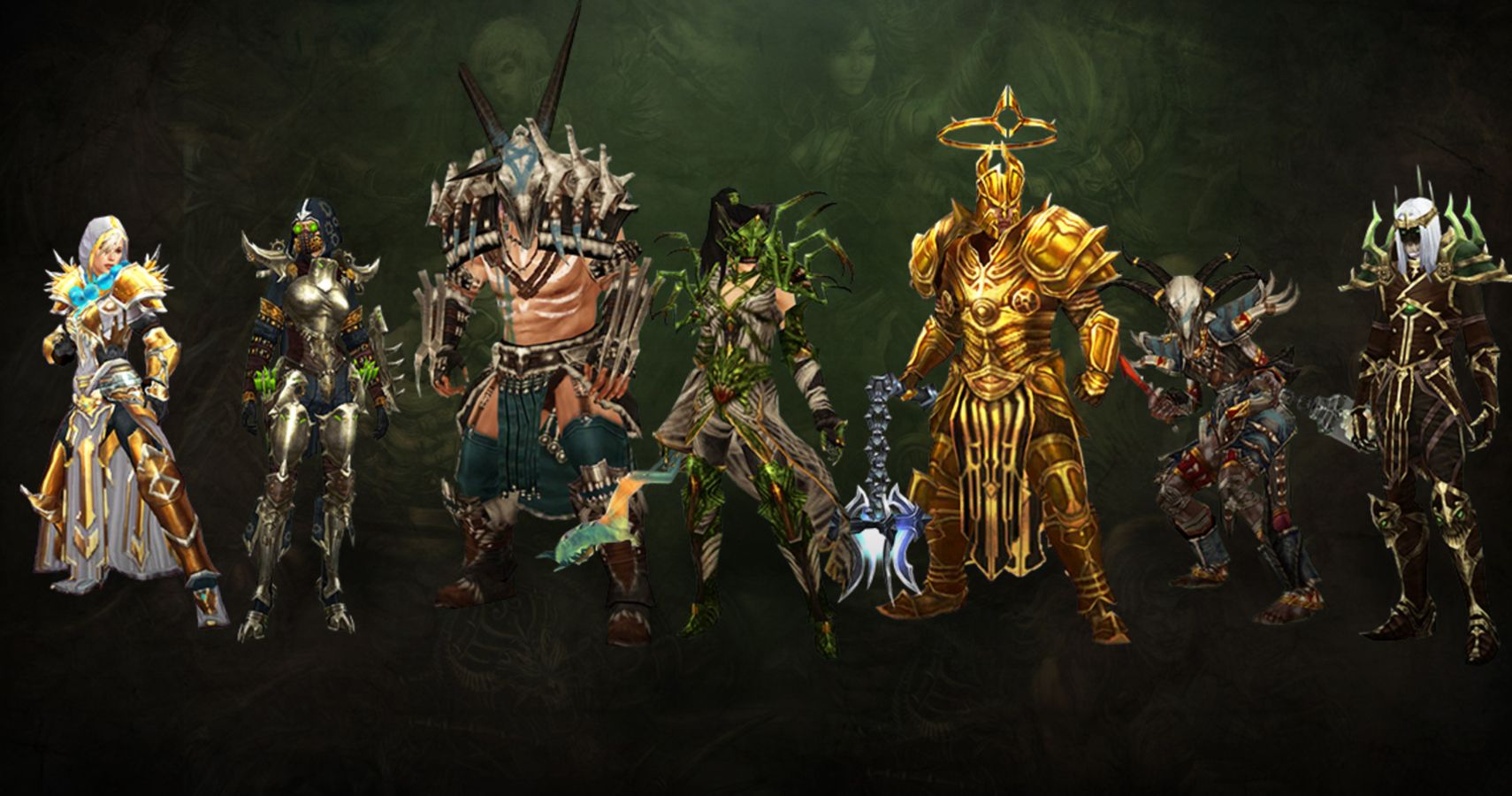 There are a few brand-new legendary items to be found in Season 22, as well as several changes to older items. These changes are important because they open the possibility of new endgame builds for climbing Greater Rifts, and also because of the change to Kanai’s Cube.

With a fourth slot now available, you can not only become more powerful with the addition of another legendary affix, but even shift how your character plays with these changes. Some of the changes are simple damage increases, such as:

These buffs do not change the fundamental playstyle of each set, but rather they provide a straight buff to bring them in line with some of the other, stronger sets already available. 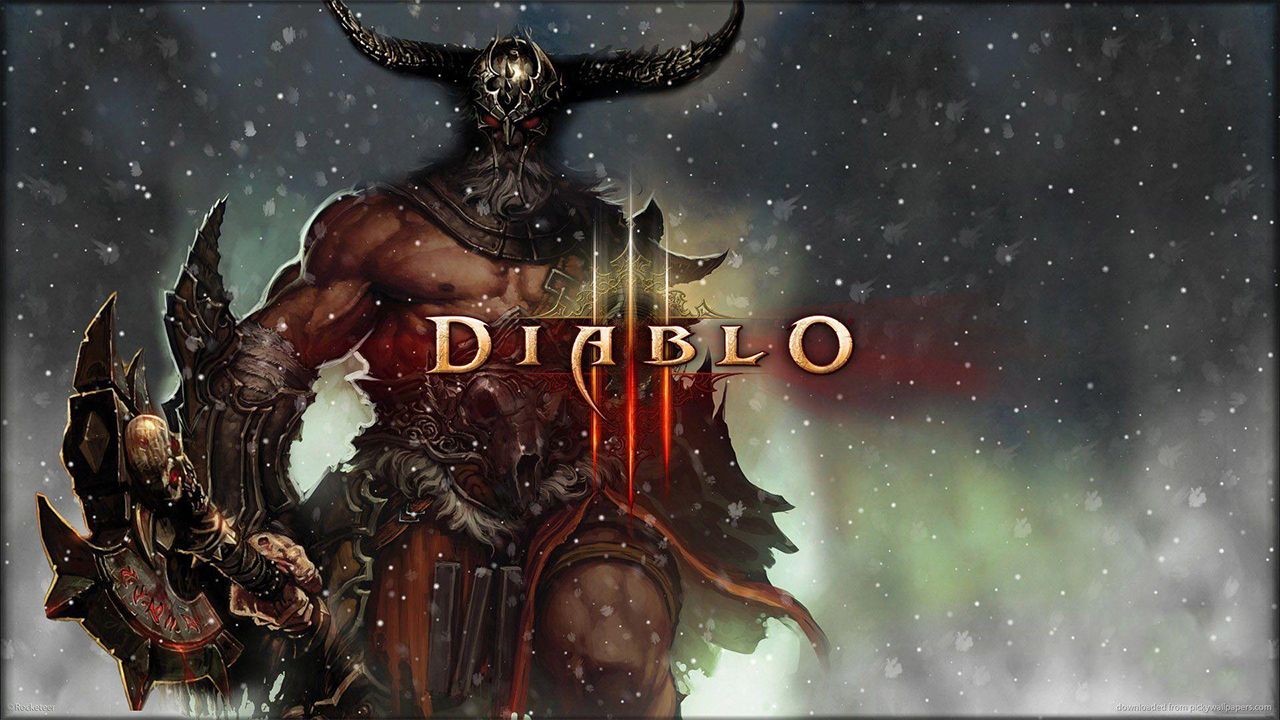 Other buffs will make existing builds more viable as well, such as the Mantle of Channeling, which has “Removed the 1-second startup before the power takes effect”. At high levels of play, that single second can make all the difference between melting a demon or being one-shot killed.

You can click here to read all the item changes, as there are too many to cover here. In any case, Season 22 looks fantastic already, and we are sure to see several new and innovative class builds. As the new season will definitely be going into January, check out our article “Diablo 3 – How To Farm Cultist Pages” to make sure you grab all of the item rewards during the upcoming Darkening of Tristram event.