The sorcerer class is great for players who want to have the reality-shaping cosmic power of a wizard, but aren’t too keen on the whole “books” thing. However, not all sorcerers are created equal. Each sorcerer has a sorcerous origin that is the source of your magical powers, each with their own perks and shortcomings that’ll influence your playstyle. We’ve made the decision a bit easier by ranking the 5 official sorcerous origins from worst to best. 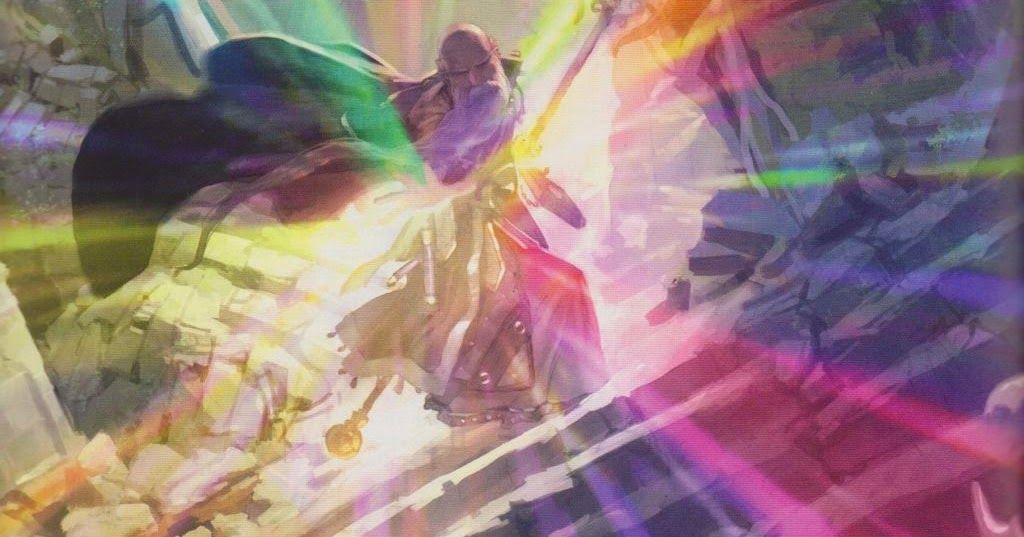 Make no mistake, Wild Magic is fun. It’s goofy and the Wild Magic Surge effects will bring some levity to the table, making it a good choice for a lighthearted campaign. There’s also a small chance that you can kill your entire party in a fiery explosion at level one through no fault of your own.

Other than Wild Magic Surge, which can have good, bad, or neutral effects, most of your effects involve manipulating luck, which in this case means gaining occasional advantage on rolls and spending sorcery points to lower your enemies’ rolls and boost your allies’. The highest level ability, Spell Bombardment, is fairly unimpressive for an 18th level ability, only maybe giving an extra damage die to spell damage once a turn. Still, it adds up, and this subclass is charming enough that you might want to choose it anyway. 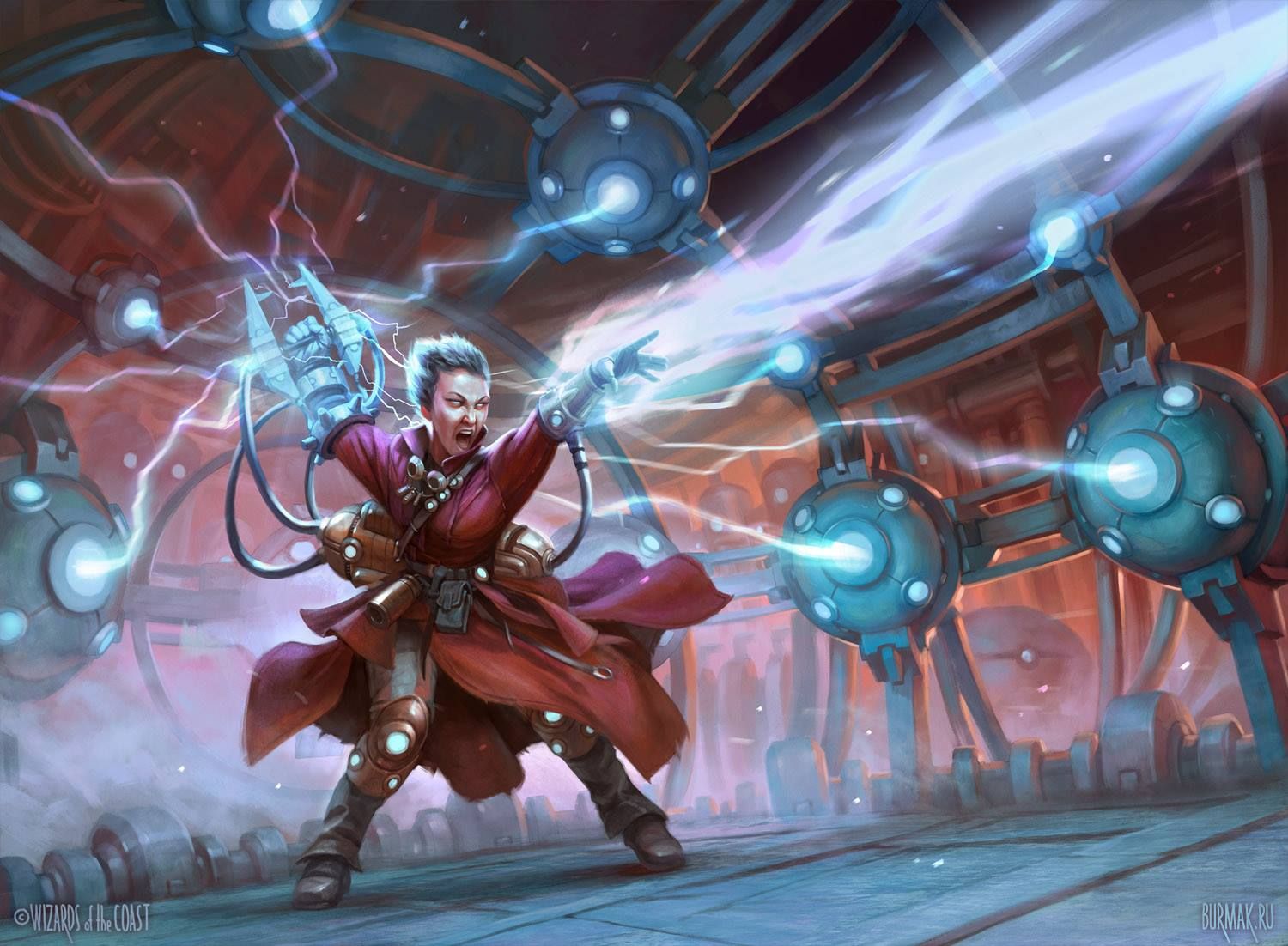 Storm Sorcery lets you embody the tempest, which, in practice, means you get to do a lot of thunder and lightning damage. You start out with Tempestuous Magic, which is essentially a better version of the disengage action that you can do as a bonus action when you cast a spell. At higher levels you get resistance and eventually immunity to both thunder and lightning damage, as well as the ability to deal guaranteed thunder or lightning damage in a small radius around you whenever you cast a thunder or lightning spell – great for forcing concentration checks on enemy casters. At level 18, you even get the ability to fly twice as fast as some other Sorcerous Origins and even let your friends come along with you. Overall, it’s a very niche but still effective subclass. 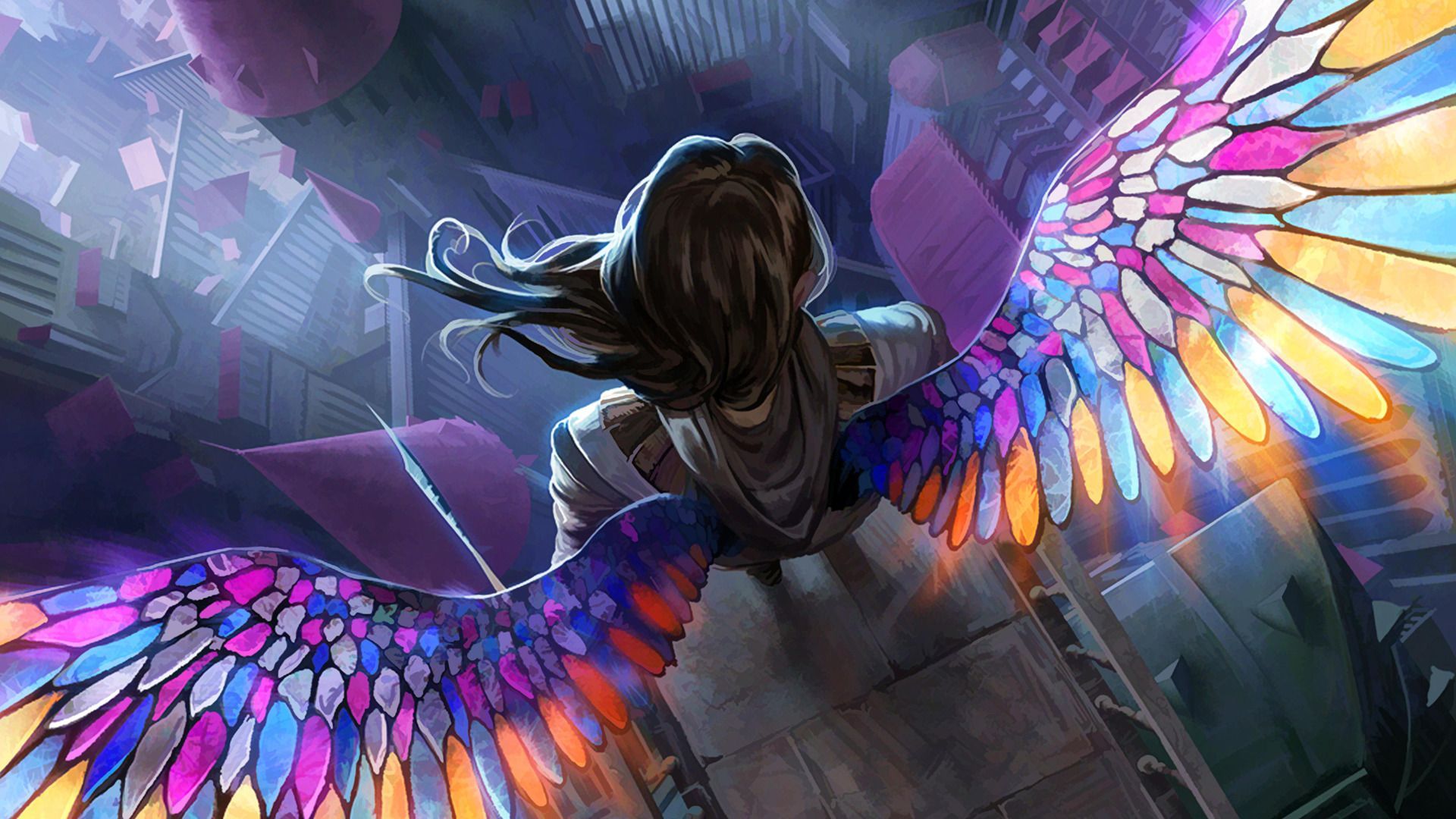 Divine Soul lets you be a sorcerer in cleric’s clothing. Whenever you gain spells, you can choose them from the sorcerer or cleric spell lists, effectively giving you potential access to almost twice as many spells. Plus, you get one extra cleric spell that doesn’t count against the number of spells you know based on your deity’s alignment.

Although the access to cleric spells that can be cast using sorcerer metamagic is the main draw of the class, the other abilities aren’t worthless. The ability to add 2d4 to attack rolls or saving throws in tough situations, the ability to boost your and your allies’ healing, and the spectral wings that grant you the power of flight all come in handy. At the 18th level, you can even massively heal yourself if you are under half of your max HP. If your party is looking for a versatile secondary healer, Divine Soul is a good choice. 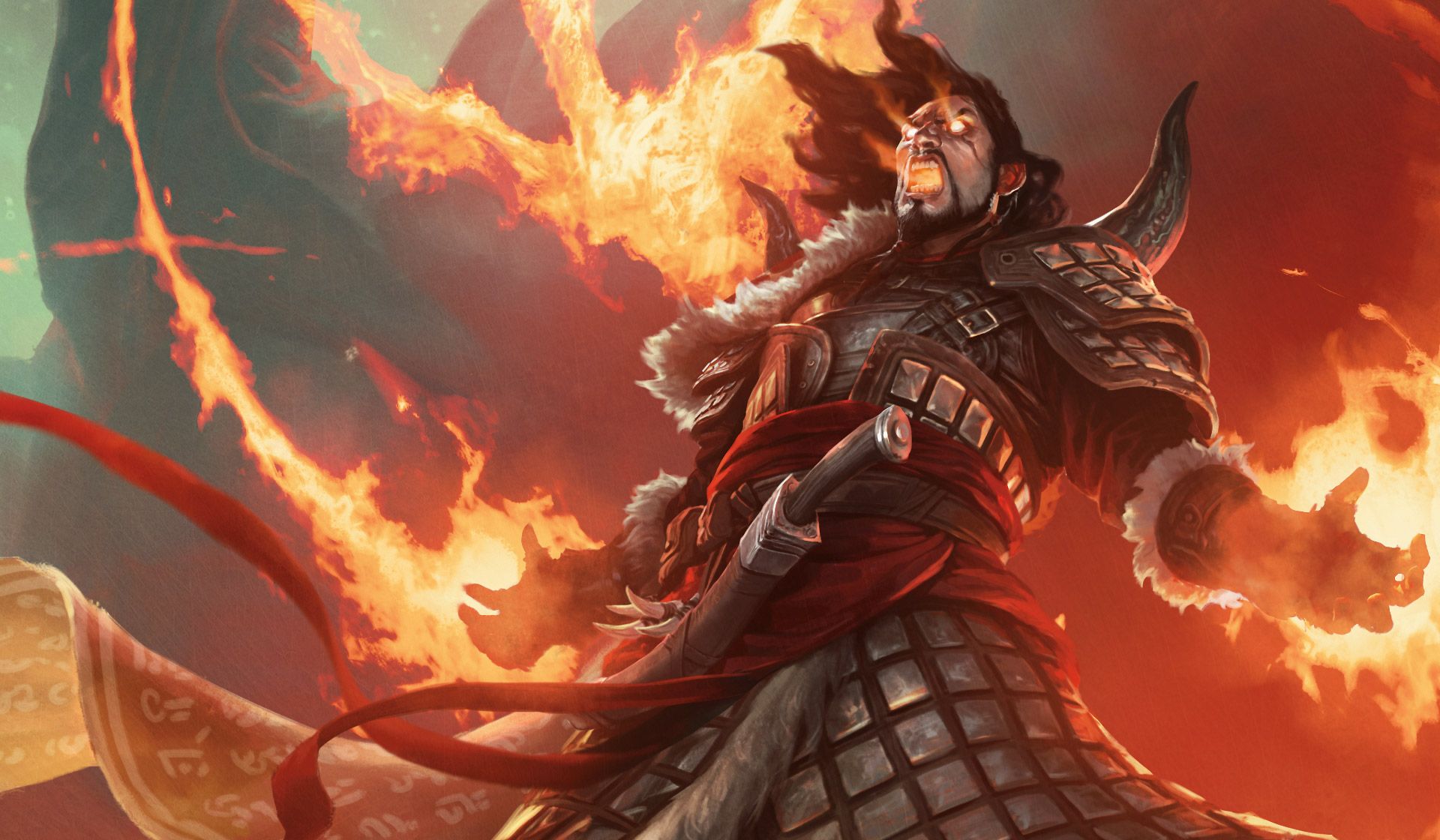 Draconic Bloodline works well with the classic blaster sorcerer build. It lets you deal extra damage (and temporary resistance) of a damage type associated with a type of dragon. You get choose the type, giving you more build options than the lightning and thunder of Storm Sorcery. You get more armor and HP than your usual arcane caster would get normally, which lets you avoid getting taken out of the fight by a lucky goblin archer.

Your Draconic Presence gives a mass AoE crowd control ability that lasts for a whole minute, effectively changing the entire course of an entire encounter. The only drawback is that your flight is slightly less effective than the flight of Divine Soul or Storm Sorcery, since it will literally tear off your clothes when you use it. 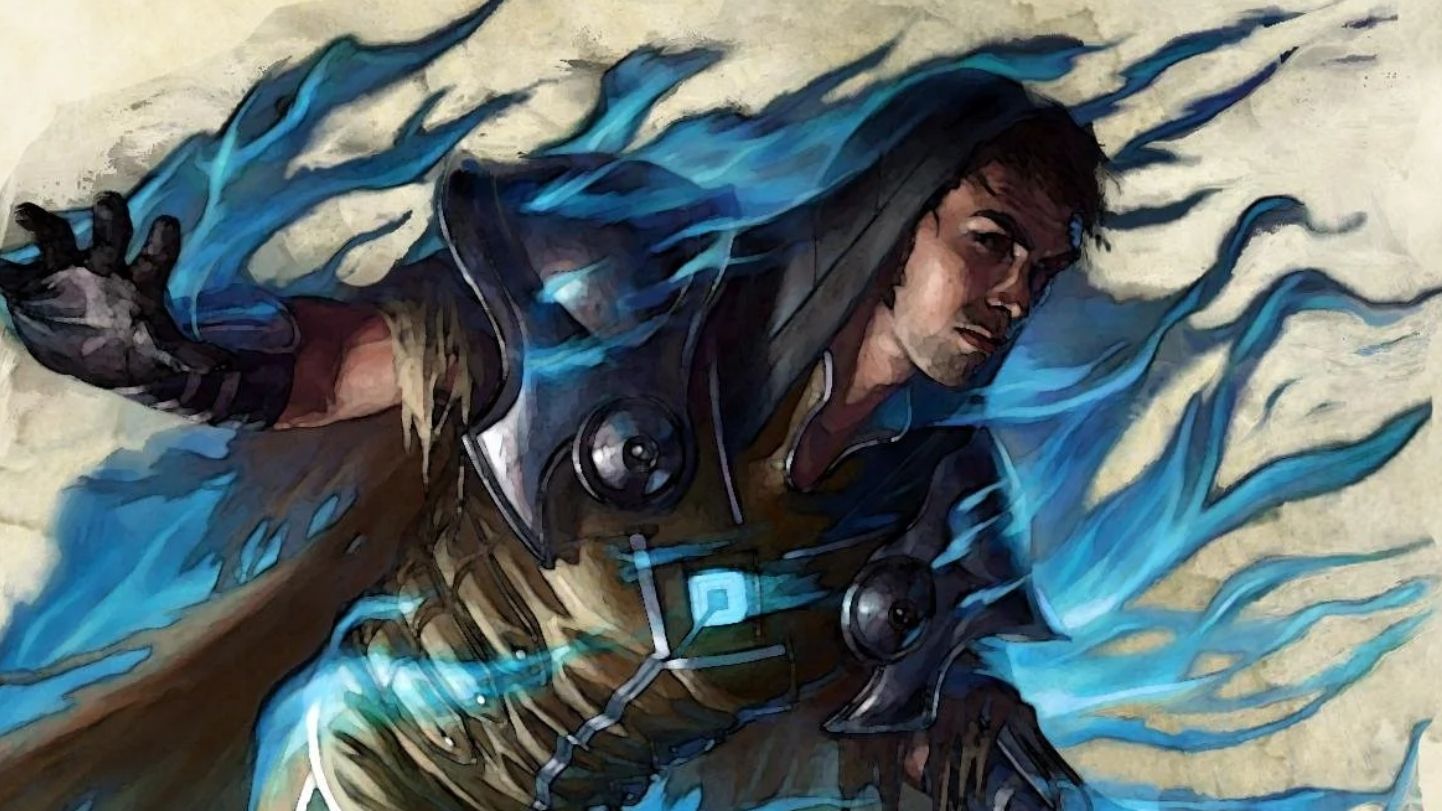 As a sorcerer imbued with the unholy magic of the Shadowfell, your sorcerous powers are linked with darkness and undeath. You get darkvision to 120 feet from level one, which is great for players using the human, dragonborn, or halfling races. At level 3, you get the spell Darkness, which you can cast using sorcery points instead of a spell slot, and if you do you can see through it, giving you advantage against most enemies in the area.

You can also call on necromantic energies to prevent your own death, summon a hound that can walk through walls to pursue a nearby enemy, and teleport at will from shadow to shadow. At level 18, you can even turn into a shadowy form immune to most types of damage. Overall, this class is very powerful fairly early on, and only gains more utility as you level up, earning it the top spot on the list.