WARNING – MAJOR SPOILERS FOR DRAGON QUEST: YOUR STORY AND DRAGON QUEST V: HAND OF THE HEAVENLY BRIDE AHEAD!

Dragon Quest: Your Story is an adaptation of Dragon Quest V: Hand of the Heavenly Bride, which means that it had to cram thirty hours worth of a video game into a movie runtime of fewer than two hours. As such, many elements from the game were changed or cut in the transition to the silver screen.

There were many story elements that were changed in Dragon Quest: Your Story, some of which made sense for pacing reasons, and others that were baffling to behold. The people who played the original game can expect a very condensed retelling in the movie until it goes completely off the rails during the ending. 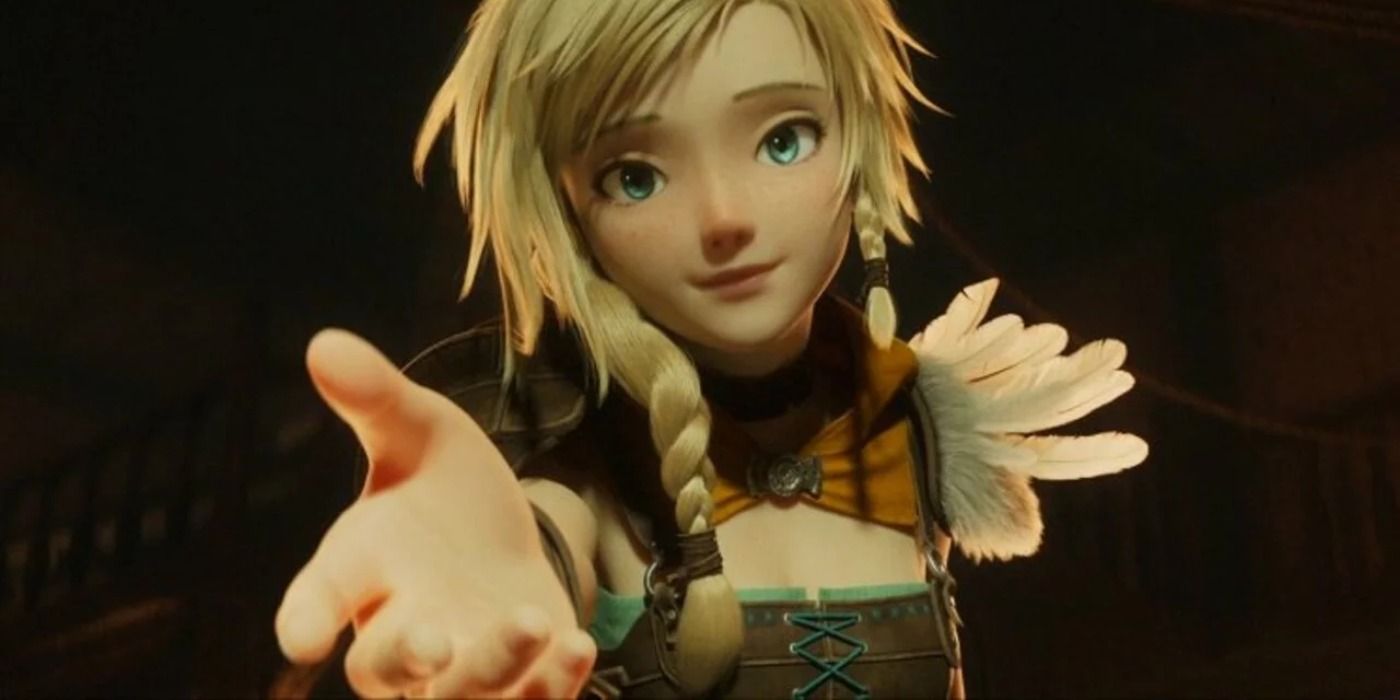 Dragon Quest V: Hand of the Heavenly Bride can loosely be broken up into three parts – the hero’s childhood, his teenage years & search for love, and guiding his children to their destiny. Dragon Quest: Your Story only tells a condensed version of the second and third parts of the story. The movie skips through almost all of the childhood stuff and pretty much starts with the death of Pankraz and the hero being enslaved. For some reason, the movie still refers to events from the childhood section of the story, which are only briefly mentioned in the opening montage.

There Is Only One Piece Of Zenithian Equipment 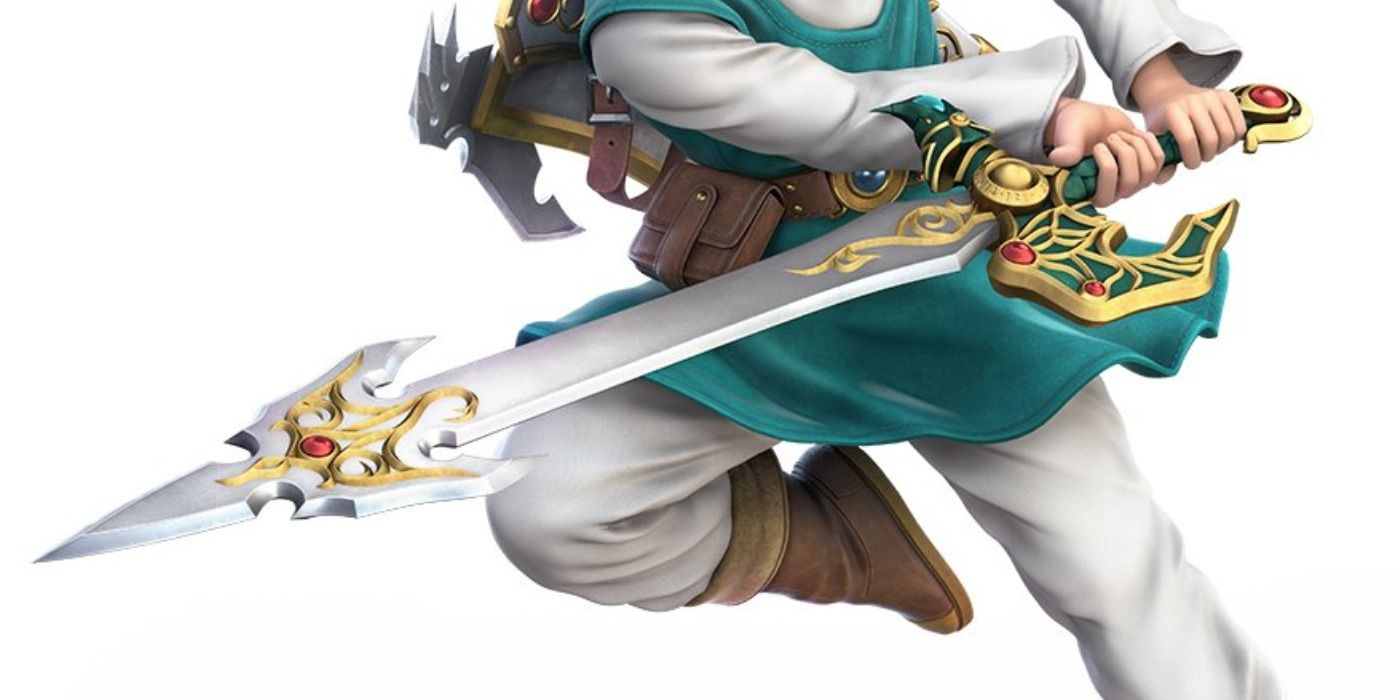 Dragon Quest IV, V, and VI are referred to as the Zenithia Trilogy, as they all involve a floating city called Zenithia. These games also feature four pieces of magical gear – a sword, a shield, a helmet, and a suit of armor, which is collectively known as the Zenithian Equipment.

In Dragon Quest V, the hunt for the Zenithian Equipment is a big part of the game. In Dragon Quest: Your Story, only the sword is present. The shield, helmet, and armor are never mentioned and seemingly don’t exist.

Debora Is Cut – Bianca Is Canon (And A Zenithian) 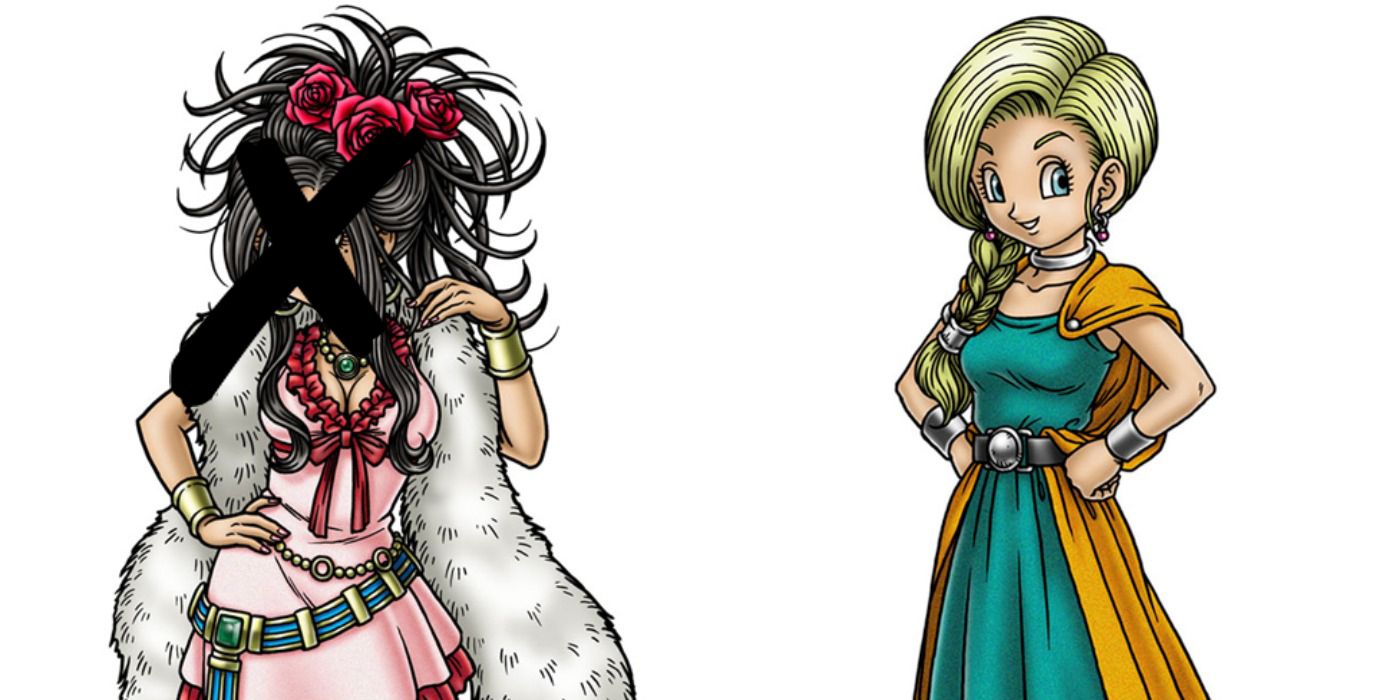 In the Super Nintendo version of Dragon Quest V, the player must marry either Bianca or Nera. The Nintendo DS port added a third girl named Debora to the mix, who could also be married and bear the protagonist’s children.

In Dragon Quest: Your Story, Debora is nowhere to be seen and Nera is only in the story for a brief period of time. The hero ends up with Bianca, who was seemingly the most popular choice with fans of the game. Bianca is also changed to be descended from the Zenithians, but this does little to alter the course of the story.

The Daughter Has Been Cut 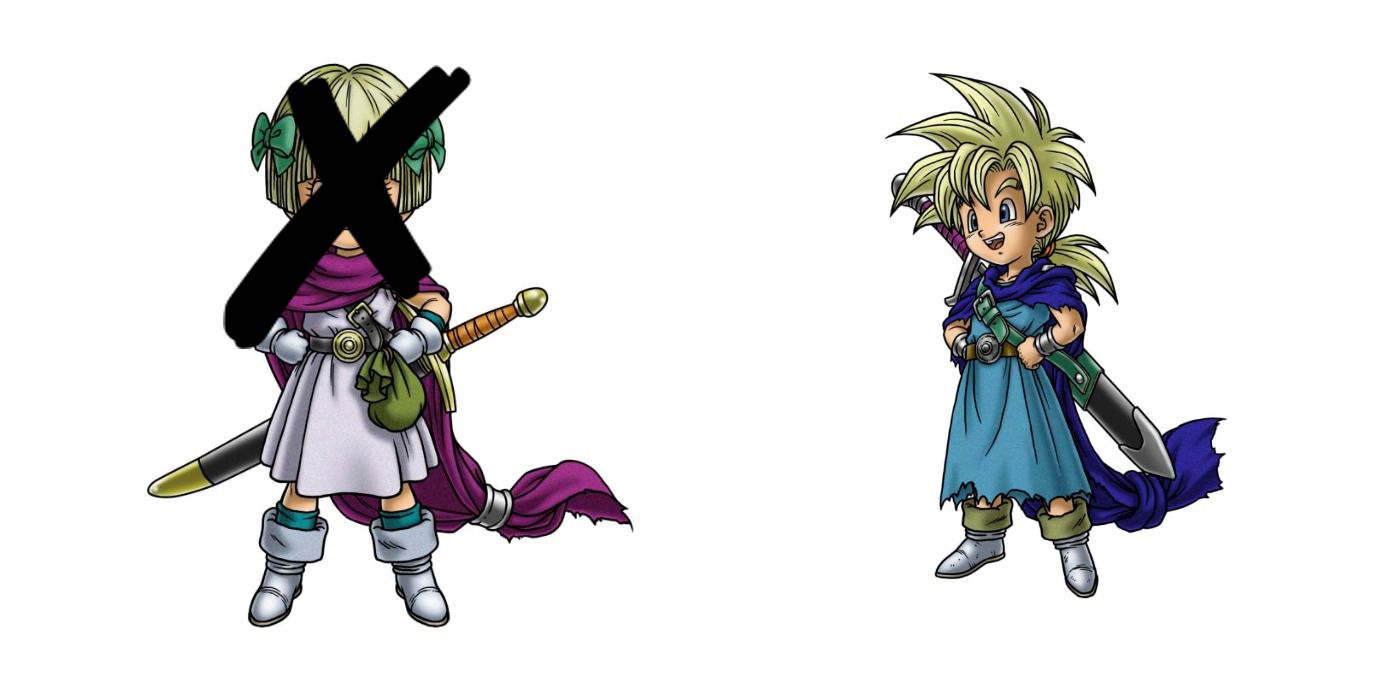 Once the player has chosen their bride, the two continue their adventure, but they need to stop when it’s revealed that they are expecting a child. It turns out that they are having twins – a boy and a girl. The main character and his bride are later petrified. The hero is freed from the spell eight years later, when his own children break the curse. It turns out that his son is the hero of legend, while his daughter is an incredibly powerful spellcaster.

In Dragon Quest: Your Story, the son is present and is still a major part of the story, but the daughter has been cut entirely. 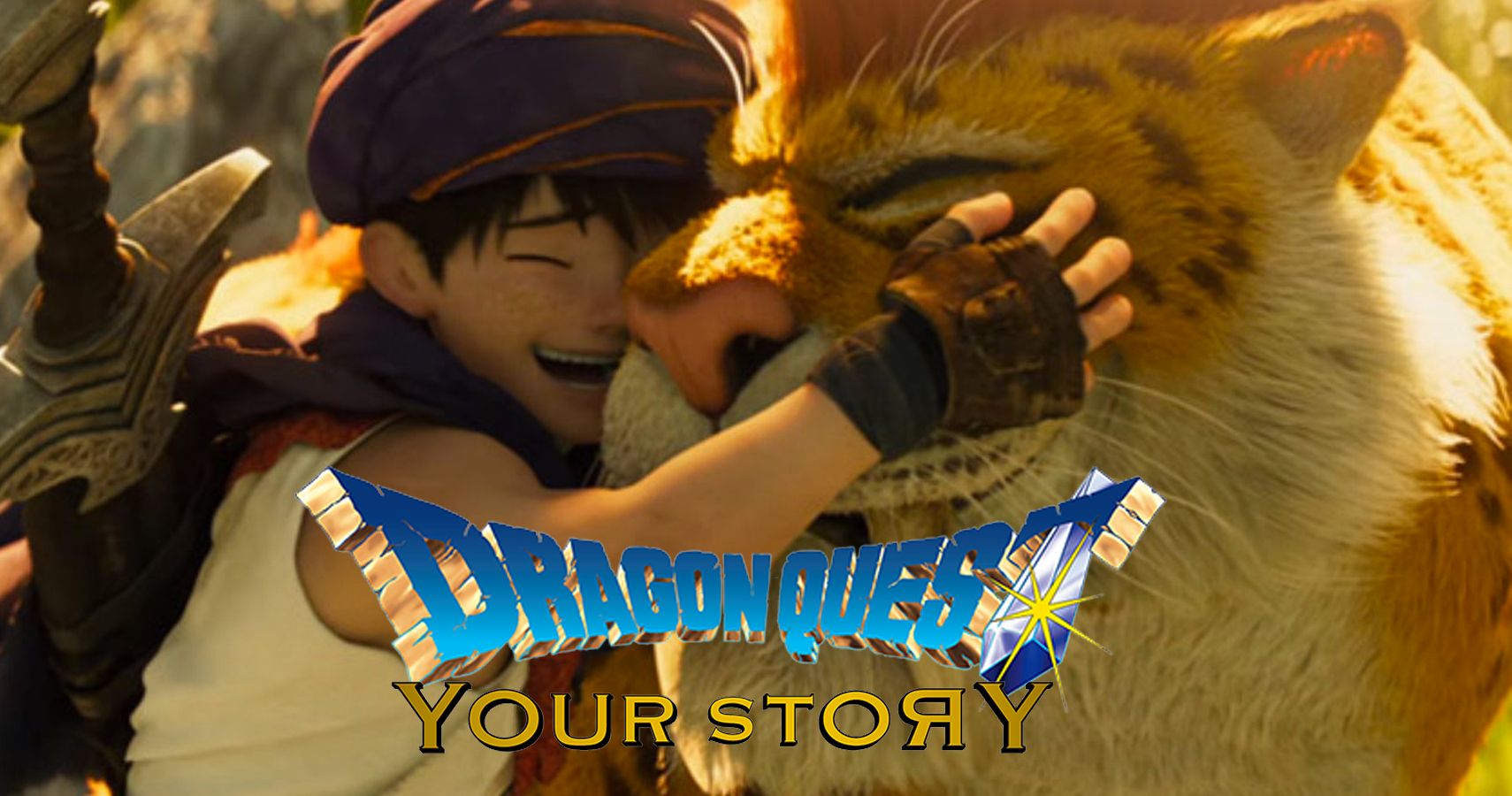 The world of Dragon Quest: Your Story is revealed to be a VR game and the main character was reliving his nostalgia for the original game that he played on the Super Famicom. This twist comes out of nowhere and turns into some major back-slapping regarding the impact that the Dragon Quest series has had on the world.

Dragon Quest V: Hand of the Heavenly Bride does not pull The Matrix twist and the story is told completely straight, with no last-minute Vince Russo-style swerve.

Dragon Quest: Your Story is available now on Netflix.