When Halo: Reach came to PC late last year, a lot of people were excited to finally have a full Halo experience on the platform. While there were previous ports of both Halo: Combat Evolved and Halo 2, they were marred with different issues and felt decidedly undercooked. Those were born from a much different time, so it’s understandable.

Still, for some weird reason, Halo: Reach omitted split-screen play with its PC debut. The Xbox One port (which was similarly years in the making) contained it, but the more powerful PC platform relegated multiplayer support of any kind to online. It doubly hurt that there wasn’t any kind of cross-play support, either, so you either had to find players on PC or go it solo.

Once again, 343 Industries has not included a split-screen option in Halo: Combat Evolved Anniversary on PC. It probably shouldn’t be surprising given the history that Halo: The Master Chief Collection has on PC, but it’s still disappointing. The feature is heavily requested for Reach and cross-play is supposedly in the works, so why not roll it out now? 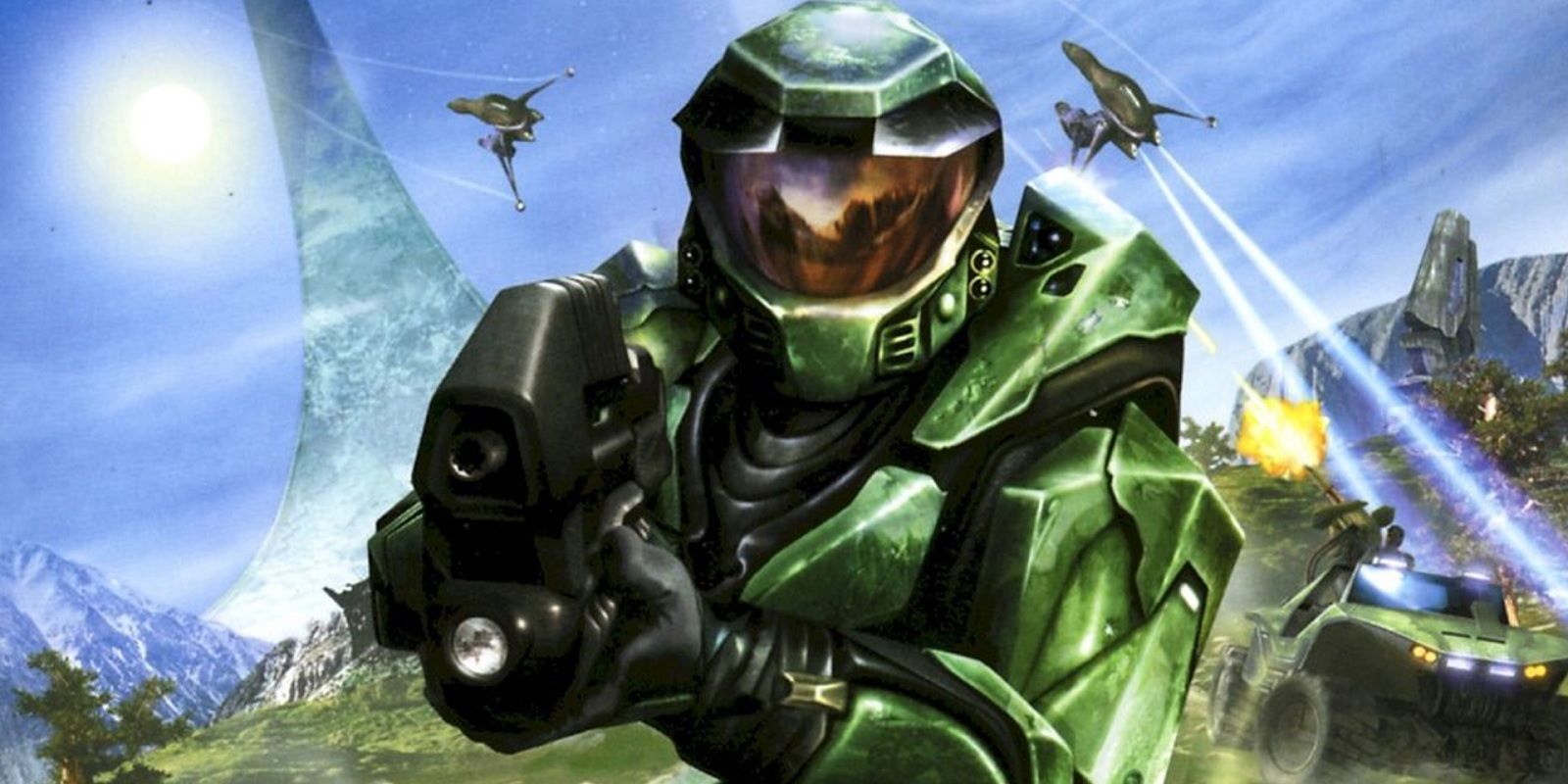 The only real consolation here is that if you acquire Combat Evolved through Game Pass, you’ll have access to both the PC and Xbox One versions. This will allow you to experience split-screen on Microsoft’s console, but then that kind of defeats the purpose of downloading a PC client.

As with Reach, there’s cross-compatibility with Windows Store and Steam versions, so at least the PC player base won’t be fragmented. Still, Reach has kind of died off since its December release and Halo is just begging for multiplayer matches. Apart from balancing issues with ranked playlists, 343 should really look into getting cross-play going for casual play.

At any rate, if your intention with getting Combat Evolved on PC was to get some split-screen fragging going, then look elsewhere. That’s just one of the harsh pills we’ll have to swallow as 343 progressively works its way through each Halo release until it hits Halo 4. There’s bound to be an update or mod at some point, so don’t lose hope.