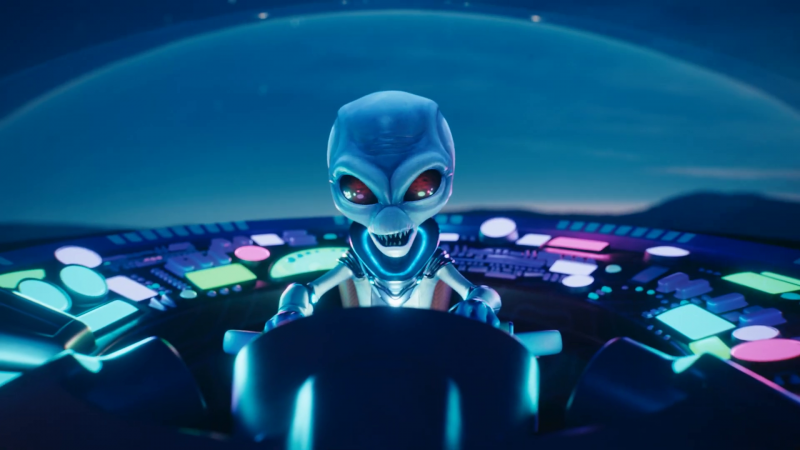 Today, THQ Nordic announced that Destroy All Humans for modern platforms, a complete remake of the 2005 cult classic. The game followed an alien invader from outer space landing on Earth with a mission to take it over by, what else, destroying all humans. The THQ game appealed to a lot of players for its comedy and wanton destruction, so fan demand for new entries has been fairly loud and consistent.

You can check out the trailer for the game below.

We got a chance to play a bit of Destroy All Humans recently and can report that it does in fact feel like the old games with a coat of modern tech painted over it while still being quite early. The developers at Black Forest Games have a lot of reverence for the old title and were able to procure not only the cut content from the original game, but also unused ideas they never implemented, all to be wrapped into the remake. While THQ Nordic describes the new title as a “shot-for-shot remake,” they also mentioned that they want to expand things like the banter and dialogue between the two FBI agents that frame the story.

Destroy All Humans was also on THQ Nordic’s leaked E3 list that was posted during their 8chan AMA. The game will be released on PlayStation 4, Xbox One, and PC.