After a day of troublesome server issues, it seems like Destiny 2 is back online with the new Beyond Light expansion. A lot has changed in the new year, including two new patrol zones, new exotic weapons, and a brand new 4-5 hour campaign set on the frozen world of Europa. Before you jump into the new story, a word of advice: play the new tutorial story before you start Beyond Light or you’re going to have a really bad time.

Beyond Light is an exceptional campaign that introduces a new faction of Fallen enemies and bestows your guardians with the power of darkness. It’s a must-play campaign, but you’re going to enjoy it a whole lot less if you just try to jump right in. Before you play Beyond Light you’ll need to grind some power and the best way to do that is to play through New Light.

With the new year comes a new level cap. Everyone who logs into Destiny 2 this week will feed that all of their weapons and gear have been boosted to level 1050. The new soft cap is 1200, while the hard cap is 1250 and the pinnacle cap is 1260. For whatever reason, the very first mission in Beyond Light is scaled to 1060, ten levels above where you’ll be starting out (unless you hit last seasons pinnacle cap). A ten level deficit isn’t that big of a deal, but unfortunately, the rest of the campaign scales ways faster than you’ll be able to if you intend to play the story straight through. 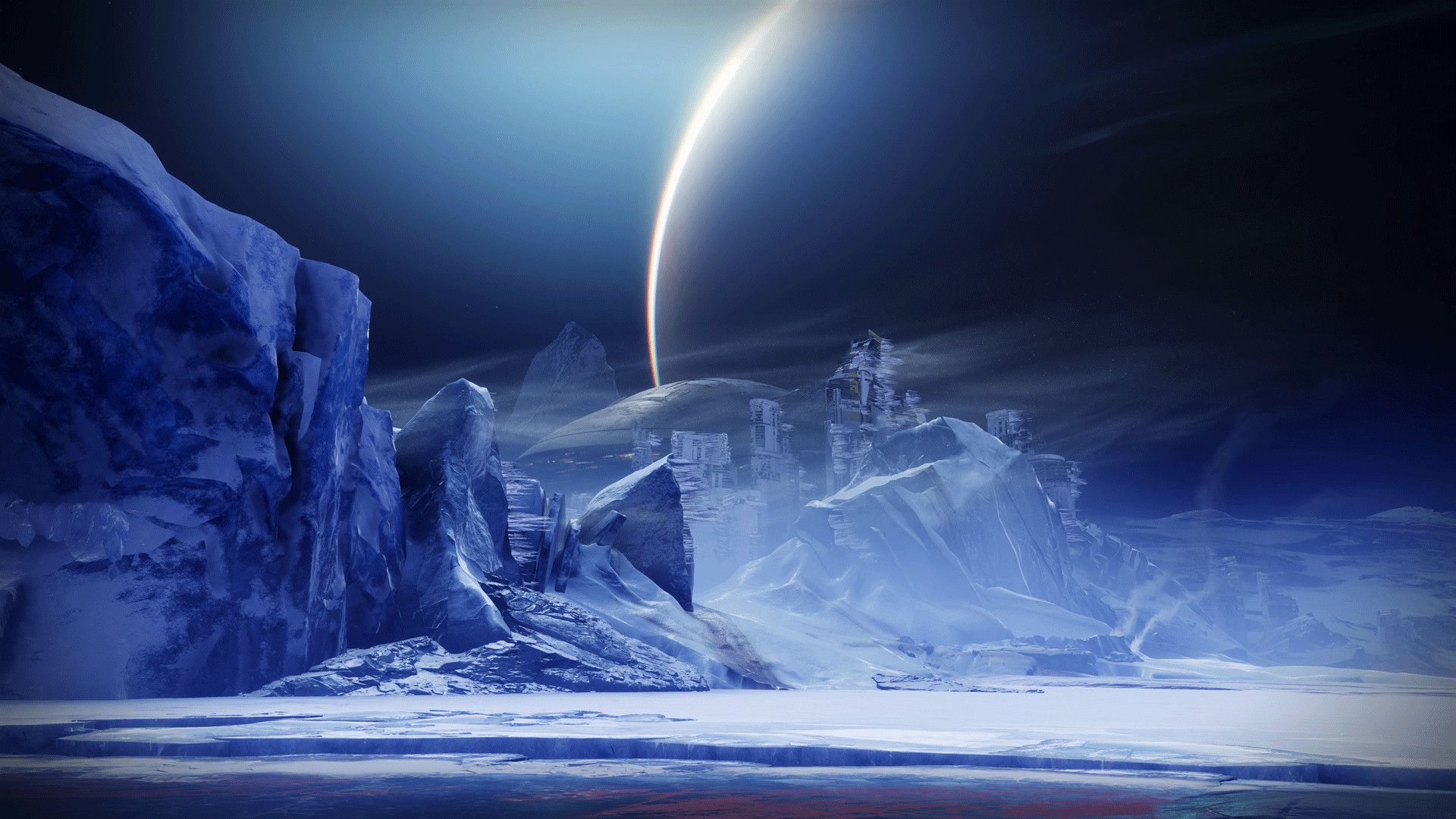 There are some significant power jumps along the way. At the end of Chapter 1, for example, Variks will give you a 1090 kinetic weapon. By the end of the campaign, it’s likely you’ll be able to hit at least 1150 while the missions themselves scale all the way up to 1200.

This is why I recommend starting with New Light. Even if you’ve been playing Destiny 2 for a long time, the brand new New Light campaign is worth playing. It introduces the new Cosmodrome patrol zone and Shaw Han, the zone’s vendor. It tutorializes all of the mechanics of Destiny and recontextualizes the story in a post-Shadowkeep world. Most importantly, it gives you an opportunity to farm lots of gear to help you power up before playing Beyond Light. It’s totally optional content and it may seem weird when Shaw talks to you like a brand new garden while holding a masterworked Gnawing Hunger, but it does provide some context for when you meet him again later in Beyond Light. It’s great content on its own, but with the opportunity to farm much-needed upgrades, it’s practically mandatory.

Of course, there are other ways to get upgrades until you hit that 1200 soft cap. You can run Strikes, play Gambit, or duke it out in Crucible for an endless supply of weapons and armor. It may actually be faster to gear up just grinding Crucible, especially if you win more often than not and can raise your valor quickly. With the new powerful engram system you can actually grind playlist activities beyond the soft cap all the way up to the 1250 hard cap and still collect upgrades. You won’t need to go that far just to play Beyond Light — nor would I recommend it, considering you get some big upgrades during the campaign — but it just goes to show how open Year 4 Destiny is to allowing players to play the way they want.

If you’re thinking about cheesing it and pulling the ol’ collections drop scam to gear up quickly, you’re out of luck. Destiny finally changed that system with the release of Beyond Light. You can’t get upgrades from your collection anymore and you can’t spend vendor token to just buy upgrades either.

If you’re just a stubborn bastard (like me) it is worth mentioning that you can force your way through Beyond Light without power leveling first, but it’s going to be a real grind. While you can die and repeat as much as you need to to get through the missions, once you get into a boss room you’ve only got one shot to take them down. There aren’t as many boss fights as there were in Forsaken, but there are at least three major bosses that are going to take some seriously fancy footwork, kiting, and maybe even a little bit of cheesing to make it through. 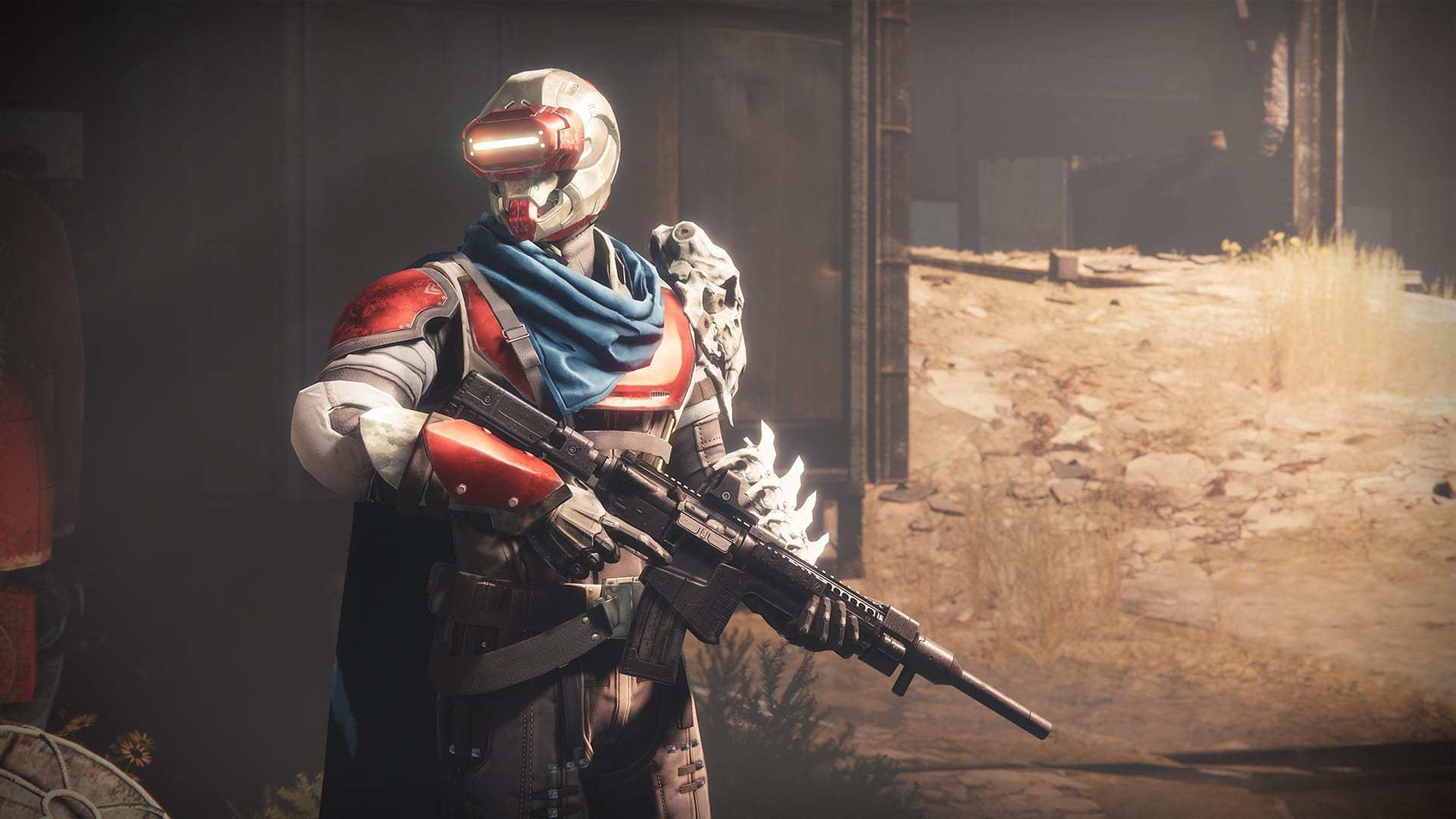 But it’s not just the level disadvantage you’re up against. Unless you plan on blowing tons of upgrade modules to keep your favorite guns topped off, you’re going to be running around with random blue without mods. You’re going to lose all armor synergy and your stat points are going to drop significantly. If you’re a fan of solo nightfalls and dungeons, you might be ok, but this is still some seriously hard content.

If you play through New Light, and if you can manage to run the campaign with a teammate, you’ll probably be just fine. If you insist on playing through Beyond Light solo without grinding first, just be aware of what you’re getting yourself into.

READ NEXT: Destiny 2 Players Are Really Upset About Beyond Light’s Loot