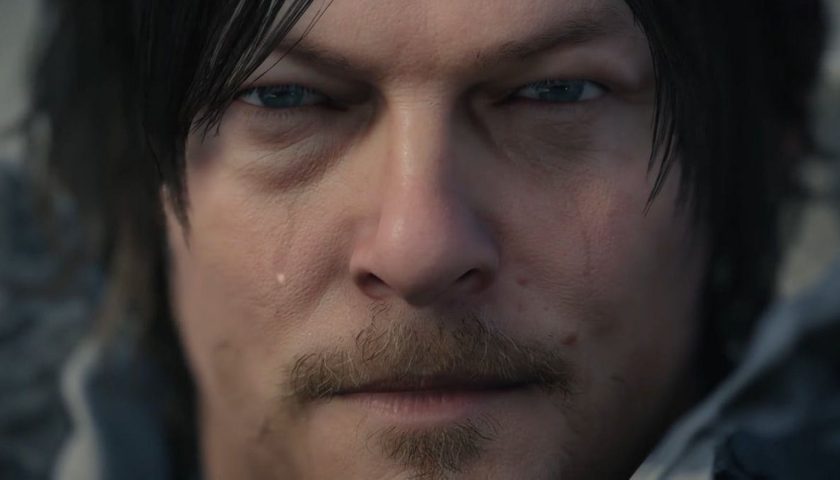 Last November, I was pissed off. That is to say, I spent the vast majority of the month whinging, whining, and otherwise wallowing over the fact I didn’t manage to snag myself a PS5 from any of the local retailers here in Ireland. No matter how early I got up and no matter how many tabs I had open, scumbag scalpers continuously beat me to the punch and amassed dozens, if not hundreds of consoles specifically bought with the intent of being resold at triple the price. I felt myself slowly collapsing into a constant state of Abe Simpson Yelling At Clouds.

But then it hit me: other than Demon’s Souls, I could play basically anything on my PS4. I’d have liked to try out Spider-Man: Miles Morales, mind, but I’m not the biggest superhero stan around town – that would be Stan Lee (eh? eh?) Plus Miles is playable on PS4 anyway, so that isn’t a massive deal. From December onward, my reason for getting a PS5 at all started to revolve around Deathloop, which was then delayed to September in order to avoid crunch. So, for the last seven months, I’ve felt significantly less pissed off about the whole ordeal. So long as I have a shiny new PS5 by the time Arkane’s new mind-boggling, time-bending shooter comes out, I don’t give a rats.

At least that’s how I felt until E3 earlier this month, where Kojima Productions unveiled Death Stranding: Director’s Cut. There’s a lot of debate at TheGamer.com about Death Stranding, with scores ranging from 1/10 (completely wrong) to 10/10 (my score and therefore completely right). Still, it’s undeniable that people were excited to see Norman Reedus ditch piss grenades for an MGS-esque cardboard box filled with, er… oranges. But not piss oranges, so we’re still operating with a net gain here. 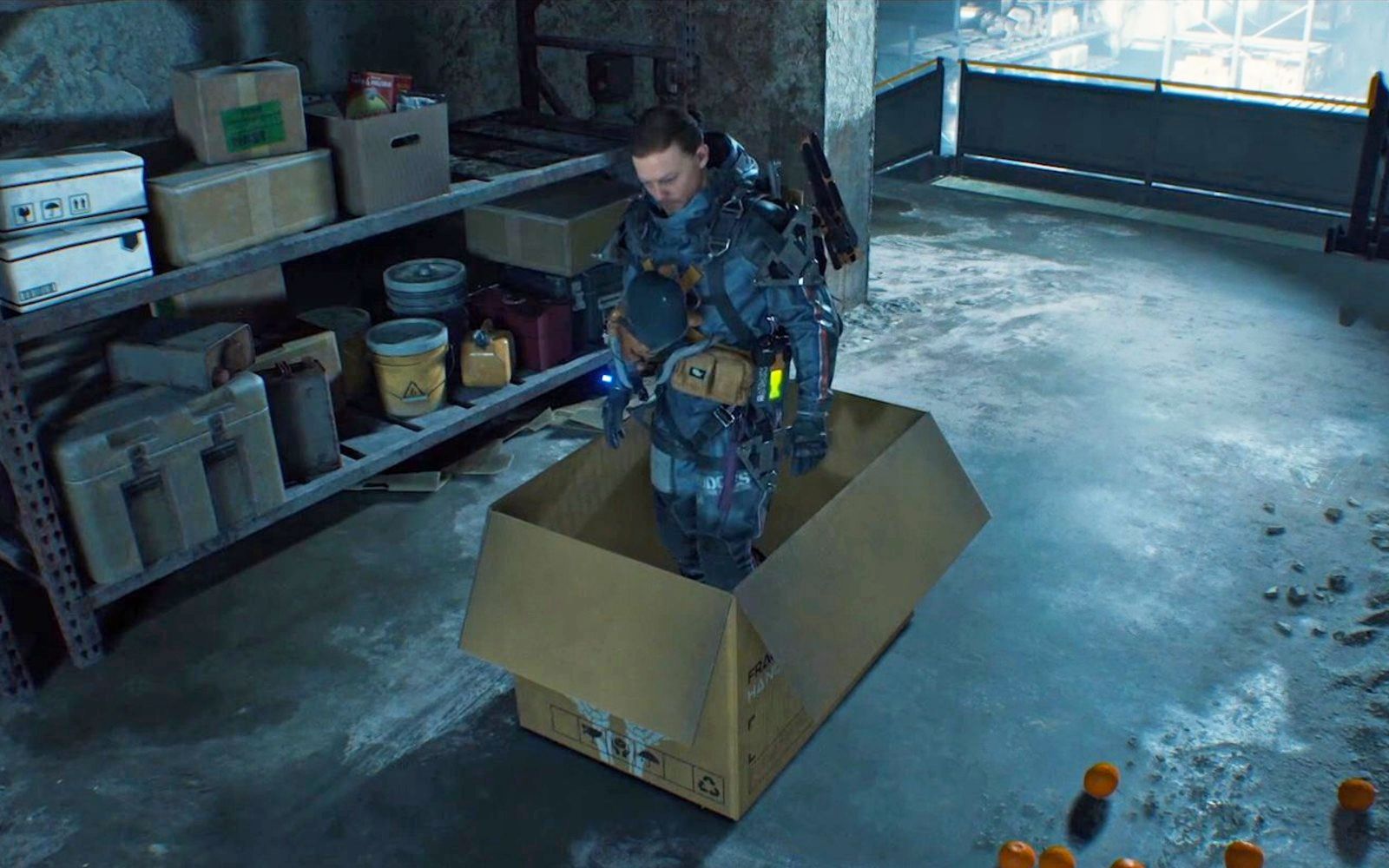 I loved Death Stranding when it launched for PS4 back in 2019, and I reckon the PC port is gorgeous, too. While I’ve wanted a sequel set in the same universe ever since I rolled credits, I also reckon Death Stranding is one of the only games around that can justify a proper director’s cut. I already wrote about that in detail at the link, but it mostly refers to how brilliant its core game loop is, as well as the fact that Death Stranding is more of a game with a film within it than a game that borrows way too liberally from cinema – if there’s someone out there who deserves to make a wanky, definitive edition of their vision, it’s Kojima, because there’s no way the man who wanted to make PlayStation discs smell like blood is running short on ridiculous ideas.

The thing is, Death Stranding: Director’s Cut was recently rated for PS5. As in, it was rated exclusively for PS5, meaning there’s a decent chance it won’t be coming to last-gen consoles unless it’s added as a free update. Death Stranding eventually came to PC, mind, so I could probably just play the director’s cut on my computer, but… I’d rather not. True enough, I can plug a controller into my rig and play it on my monitor just as I would on the telly with my PS4. I don’t really want to do that, though. I want the full functionality of the DualSense, with adaptive triggers, haptic feedback, and all of the other bells and whistles that come with that experience. Who knows, maybe Kojima will make it so that when you blow on the touchpad a la Astro’s Playroom, that long-ditched but still absurd blood idea will come curdling back from beyond the grave. The Mads crew – Sad Mads, Dad Mads, Bad Mads, Glad Mads, Mad Mads, and the rest of the gang – will come back to World War 2 except it’s a beach, only this time you’ll have to unplug your controller and plug it back into the other port to beat them. I have absolutely no reason to believe these things are going to happen, and absolutely every reason to believe that they absolutely won’t, but that’s not the point. If Hideo Kojima is making a director’s cut of a title I love specifically for PS5, I want to play it the way it was intended. I’m not going to give a scalper 1,500 quid, mind, but I’m certainly going to go back to setting alarms for restock times.

There are lots of great games out there for PS5 right now, although none of them are console sellers for me. Ratchet & Clank: Rift Apart looks great, but I’ve never been big on that series. Returnal appears to be way up my street, but I’m involuntarily lukewarm on it for some reason. I’m dying to play Demon’s Souls, but I don’t mind if I have to wait a year. Deathloop was the only game out there convincing me that I needed a PS5, but now that I know Death Stranding is getting a director’s cut… well, let’s just say I want one now purely so I have it there if this game happens to shadow drop for some stupid reason. Death Stranding was one of my favourite games of the last generation, to the extent that it’s still the only thing out there capable of making me care about the current one.