Up until the anticlimactic announcement of Fire Emblem: Three Houses‘ Byleth coming to Super Smash Bros. Ultimate, many were excitedly awaiting the seemingly-inevitable reveal of Devil May Cry‘s Dante. While the choice of Byleth may still not have been Sakurai’s best, the addition of Dante probably wouldn’t have been much better.

Dante works for Devil May Cry. His attitude combined with his all-around combat style of sword-and-gun combinations is stylish and was unique for Devil May Cry‘s release in the early 2000s. Yet, this wouldn’t translate well to Super Smash Bros. Ultimate, contrary to the belief of many DMC fans out there.

First and foremost, it would be hard for Dante to not end up being a Bayonetta clone. While his combat style was, at one point, original and exciting, many have since taken up the hack and slash mantle. For instance, Bayonetta, who first appeared in 2014’s Super Smash Bros. for Wii U and 3DS, uses melee combat in conjunction with firearms to rack up big combos on opponents. These combos are easy to perform and stylish. Dante would just be more of the same. 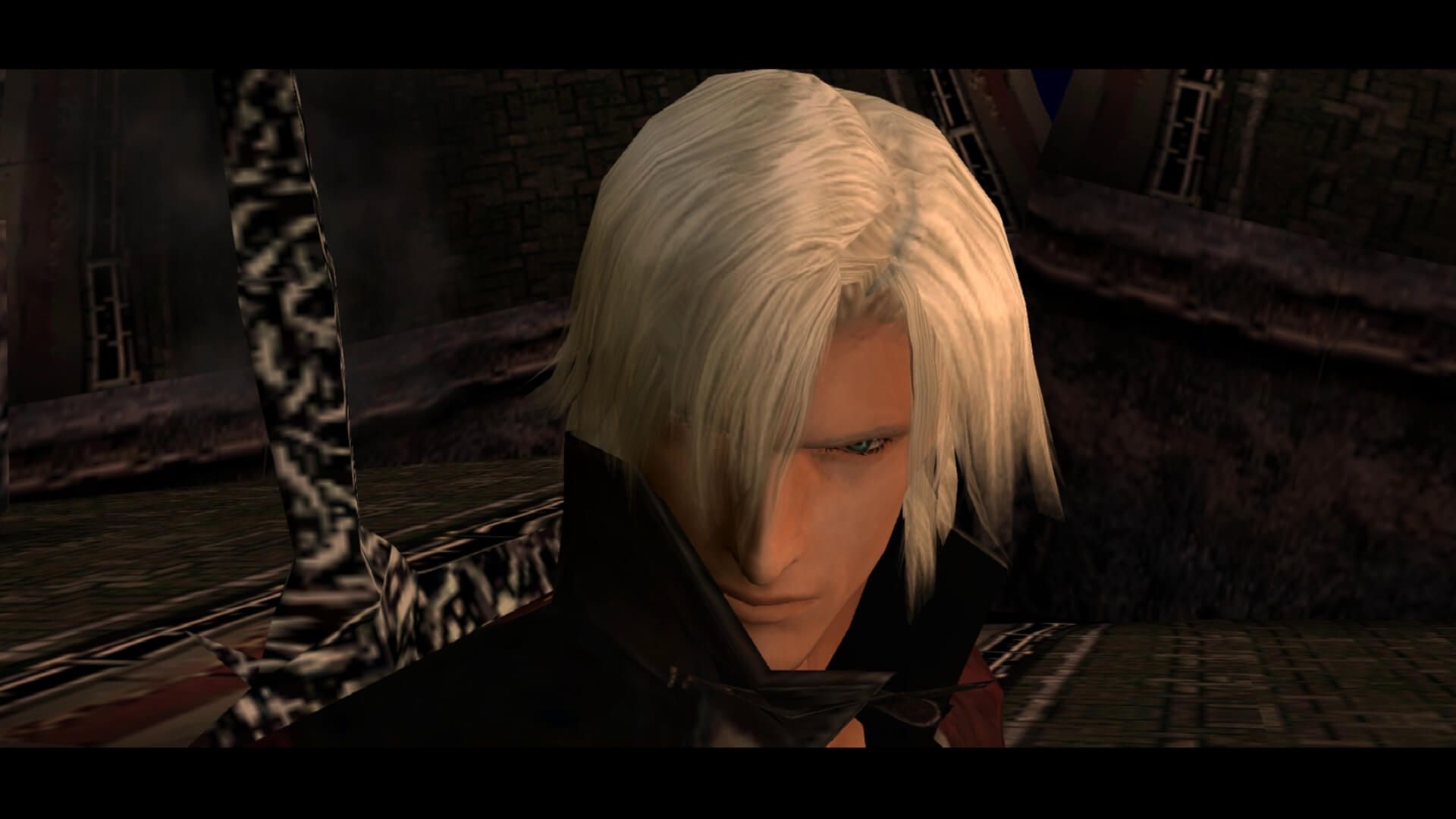 One might be tempted to argue that Dante is different from Bayonetta thanks to his use of a sword. Unfortunately, several characters in Super Smash Bros. Ultimate already use swords to slay enemies. This includes, but is not limited to, Link, Ganondorf, and the Fire Emblem fighters. There is no shortage of sword-using fighters in the game, and Dante, based on the gameplay mechanics of the Devil May Cry series, would just be more of the same.

Also, Dante is simply not as iconic as Mario, Kirby, Pac-Man, or Sonic the Hedgehog.

In theory, Dante might be a cool addition to Super Smash Bros. Ultimate but wouldn’t be an ideal choice considering the broad variety of classic game characters. He’s fun to play as in Devil May Cry but lacks much that sets him apart from the rest of the Smash Bros. roster other than his snarky attitude. There is more DLC coming, so Devil May Cry fans may get their way in the end, but maybe not for the better.