Curse of Strahd is considered one of the best, if not the best Dungeons & Dragons campaigns of all time. Its setting is isolated and spooky, making it perfect for new and old players alike. There’s no need to be an expert on D&D lore – all you need to know is Strahd is bad and you need to kill him to escape his lands. Yet Strahd actually turns out to be a tragic, complex figure, something other D&D villains haven’t quite nailed. Strahd proved so compelling that he was chosen for a 2020 update, one that changes very little but adds some cool swag.

Curse of Strahd Revamped was released in October for $99.99. This rerelease appears to aim for two things: to experiment with “collector’s editions” of D&D books and modernize some culturally insensitive elements. The first is already a thing with Beadle & Grimm, who offer $200+ limited editions of D&D adventures complete with full-color maps, physical trinkets, and finger puppets. Yet D&D publisher Wizards of the Coast seems to want to test the waters with a more “affordable” special edition that makes a few concessions to target a wider market.

The other elephant in the room is inclusivity in D&D. 2020 is the year of the Combat Wheelchair, the year where people of color start to stake their claim in a hobby that hasn’t always been welcoming. Strahd features some major cultural stereotypes and an ashamed prosthetic-user. Curse of Strahd Revamped aims to retcon those things to create a more inclusive game. Does it work? And is it worth $100? 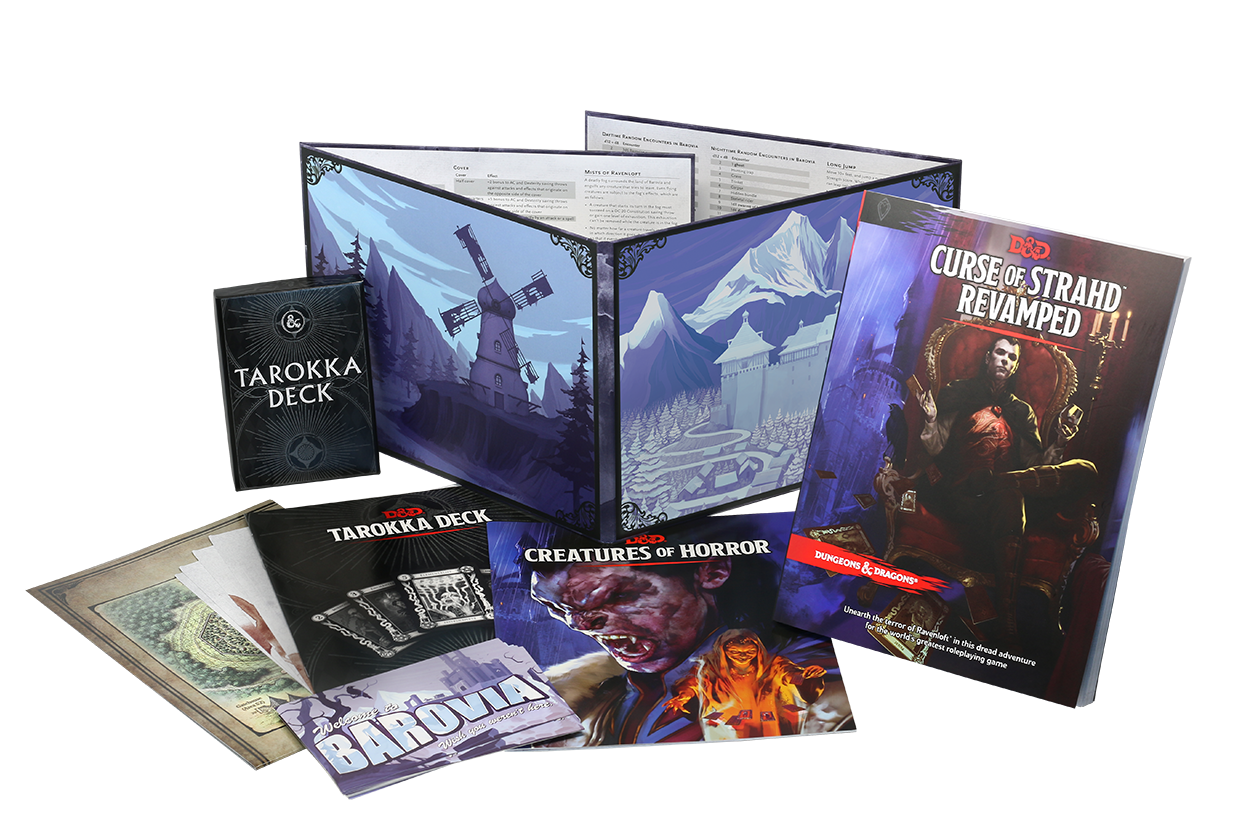 I’ll say it right out: Curse of Strahd Revamped is a great deal at $100. That said, you can already get it on sale at Target ($73.99 as I write this). The coffin-shaped box is massive and makes a nice display piece in and of itself. The pieces inside are equally stunning but don’t sacrifice utility. Full-color maps of Strahd’s land of Barovia combined with handouts will serve to immerse players in the world and make the DM look like a pro. The Tarokka deck is also gorgeous with its glossy finish. The DM screen is my personal favorite item, as it’s sturdier than it looks and contains moody images that set the tone for the campaign. The sheer quality of the components, combined with their usefulness, justify the price. 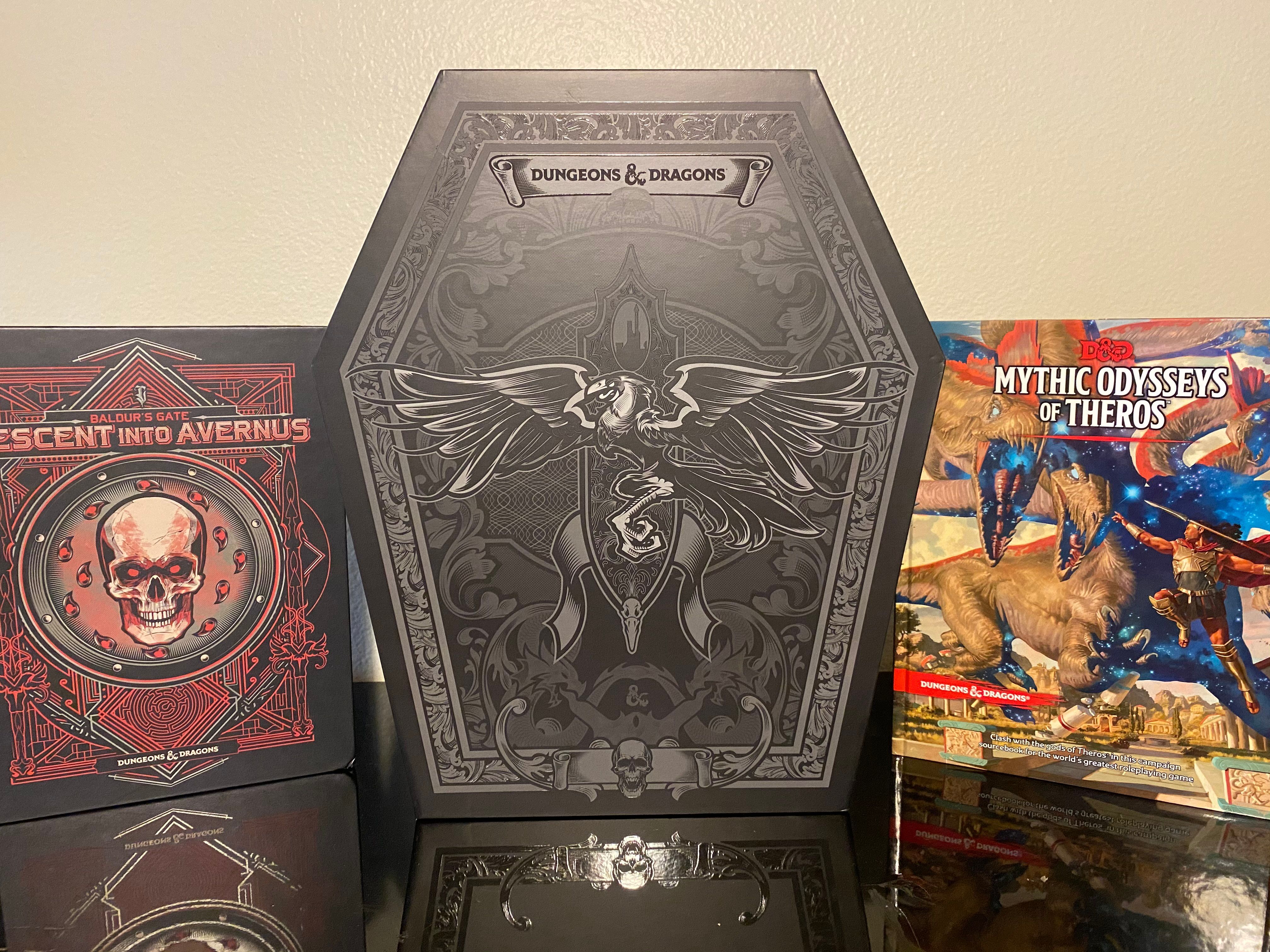 There is one noticeable sacrifice made for this collector’s package – the actual book of Curse of Strahd is now a softcover as opposed to the standard D&D hardcover. It might seem like a minor annoyance – “It looks off next to the hardcovers on my shelf!” – but these things matter to many collectors. And collectors are the people Wizards is presumably targeting with this release. A more major problem is that softcovers just don’t hold up as well. My copy is already bending a bit on the corner and all I’ve done is take it out of the box a few times to show friends. Imagine carrying it to game night every week.

So what about the actual changes to Strahd’s content? Fans will be happy to know that the adventure itself is unchanged. The same monsters, battles, challenges, and NPCs show up. In fact, the changes are rather minor, which brings up the question of if this huge collector’s package is needed. You can read the full changes here, but basically the Vistani are no longer stereotypical “gypsies.” Instead the reader is told that some made the choice to help Strahd but not all. So not everyone in a cultural group is the same. Imagine.

Also, a character with a prosthetic leg now embraces it instead of hiding it like in the old version. All in all it feels like changes DMs could have figured out on their own. Then again, some people need the “official word” to make big changes to a campaign. So if you really want those Wizards-endorsed Strahd changes, maybe just buy the campaign on Roll20.

Is It Worth It?

Despite my criticism of the small changes and softcover book, I still love Curse of Strahd Revamped. But I never owned a copy of Curse of Strahd. So as a newer DM who plans to go all-in with this campaign, the hefty $100 package is wonderful. Longtime fans looking for a premium collector’s product might feel differently. That’s especially true if you own a Curse of Strahd hardcover, as the new book isn’t an upgrade. Still, I like the idea of mid-level collector’s editions, and hope that Wizards can find a way to do them with hardcovers (or at least new cover art) in the future.

A Curse of Strahd Revamped box was provided by Wizards of the Coast.

NEXT: One-On-One With The Giant Marvel HeroClix Galactus 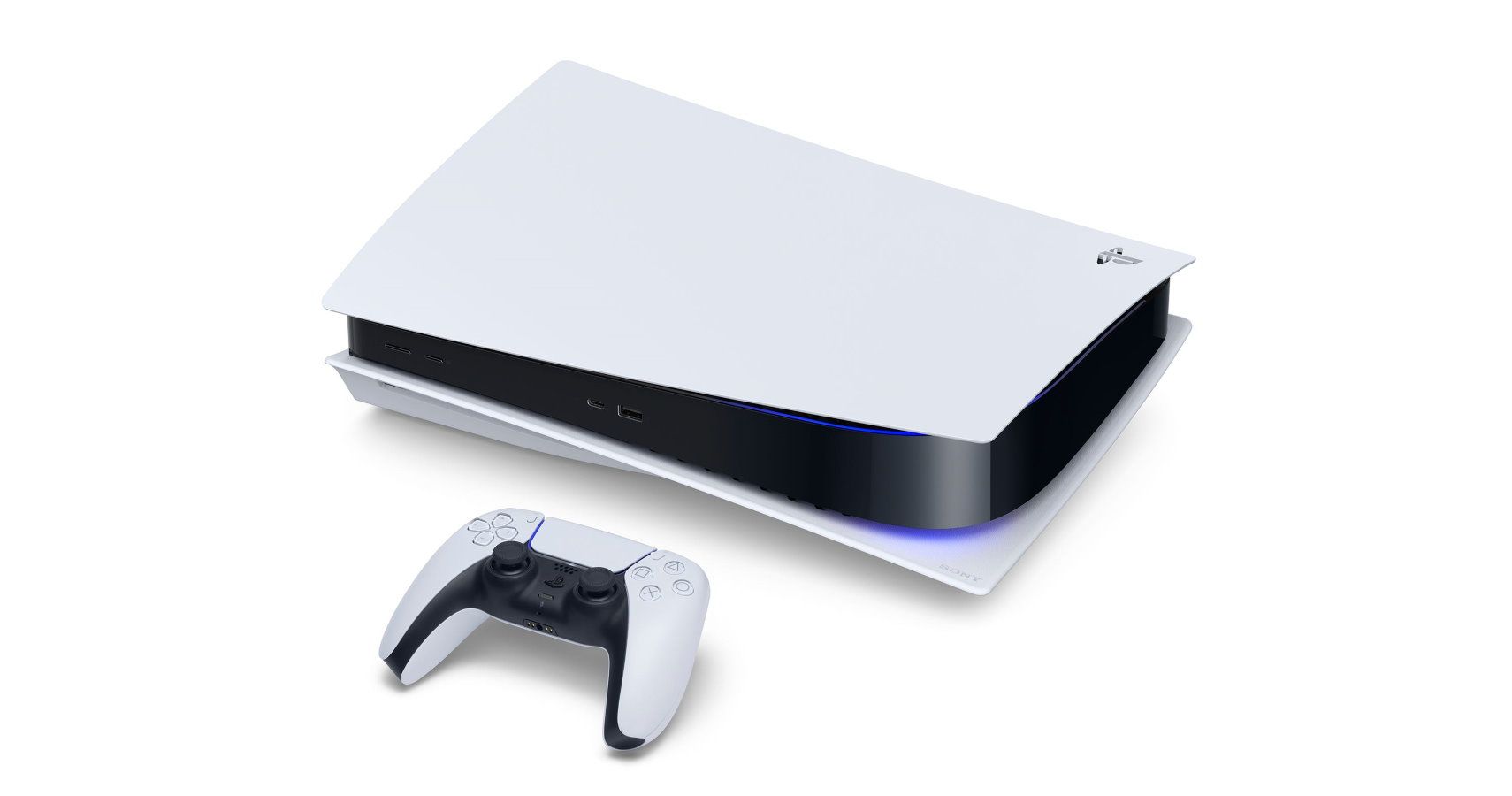