Pokémon is the second biggest video game franchise in the world and the highest-grossing media franchise of all time, with an estimated total revenue since its inception in 1996 of $95 billion. Pokémon beats out Mickey Mouse, Star Wars, and the entire Marvel Comics cinematic universe. Put succinctly, Pokémon is a huge deal and one of the biggest moneymakers for Nintendo.

Consequently, Nintendo hasn’t been shy about turning to legal action to keep that franchise close to their cheset. Fan-made games have been shut down for infringing on Pokémon’s copyrights. They’ve even sued people who leaked details about Sword & Shield.

And now, Temtem has come along as a Pokémon-style MMORPG that takes liberally from Pokémon’s winning formula. You could even make the argument that the game is ripping off Pokémon. There are TemCards instead of Poké Balls, a TemPedia instead of a Pokédex, Professor Konstitnos instead of Professor Oak, and you even have a hyperactive rival that will annoy you for every step of your journey.

The plot to Temtem is essentially the same as every Pokémon game ever made: you’re a young go-getter who sets out to capture little magic monsters and become a big deal in whatever accounts for an organized league of monster fighters. From turn-based battles, stats, to breeding, all of it is so reminiscent to Pokémon that it’s hard to imagine how Temtem has avoided getting the business end of a Nintendo lawsuit.

But here’s the thing: nothing in Temtem is copyrighted by Nintendo, and none of Temtem’s little monsters infringe on Pokémon‘s intellectual property. You can’t copyright a coming of age story about leaving home to capture monsters. You can’t patent a turn-based combat system. And you can’t sue over the fact that Temtem is a Pokémon MMO without any actual Pokémon in it.

Temtem openly admits that it was largely inspired by Pokémon. However, Temtem also makes it clear that nothing they’re doing infringes on Nintendo’s legal property. 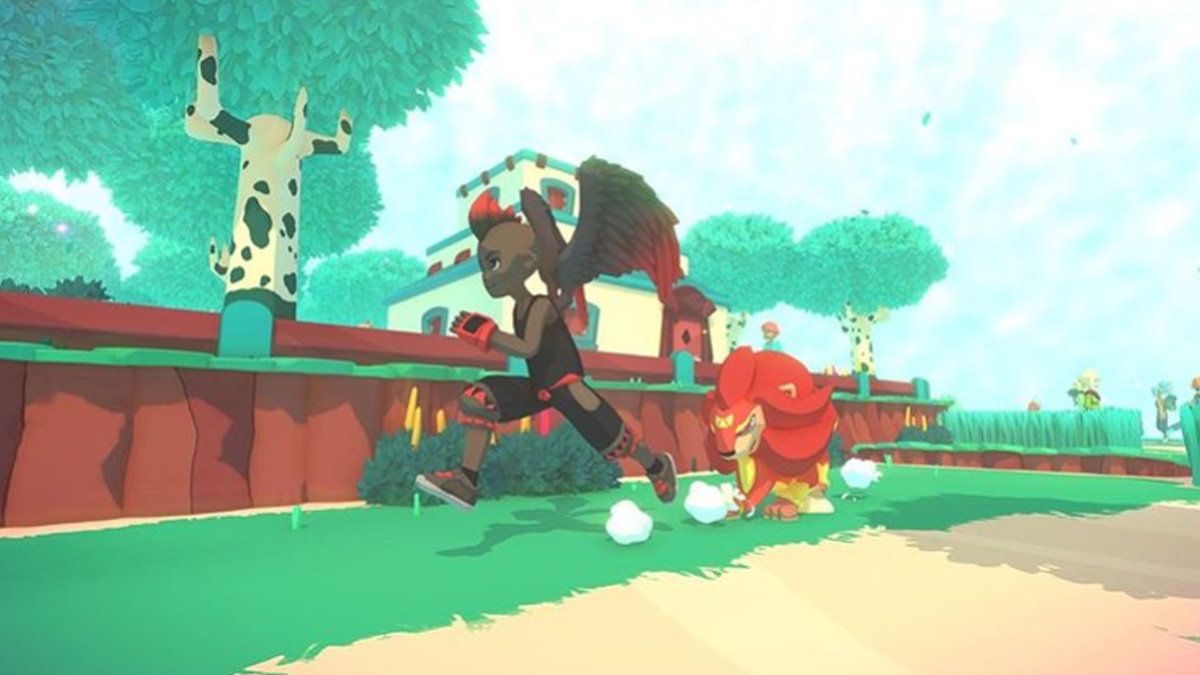 Does this mean Nintendo will never sue Temtem? Never say never. Nintendo could still sue as a message to other developers to stay away from their turf, but they probably won’t. There are plenty of other monster collecting games out there (Yo-Kai, I’m lookin’ at you), but Nintendo hasn’t sued them. Temtem is essentially no different.

There’s also an argument to be made that Nintendo has nothing to gain from suing Temtem. Although Temtem’s rise has so far been meteoric, especially considering its still an early access PC game, it’s difficult to say if the people playing Temtem now would have been playing Pokémon if Temtem didn’t exist. That is to say, Temtem might not be stealing any of Pokémon‘s customers.

While there are a lot of Pokémon fans out there, many of them have become disillusioned with the current batch of Pokémon games. Some older fans consider them all too easy, too mediocre, and too similar to previous games to bother buying. 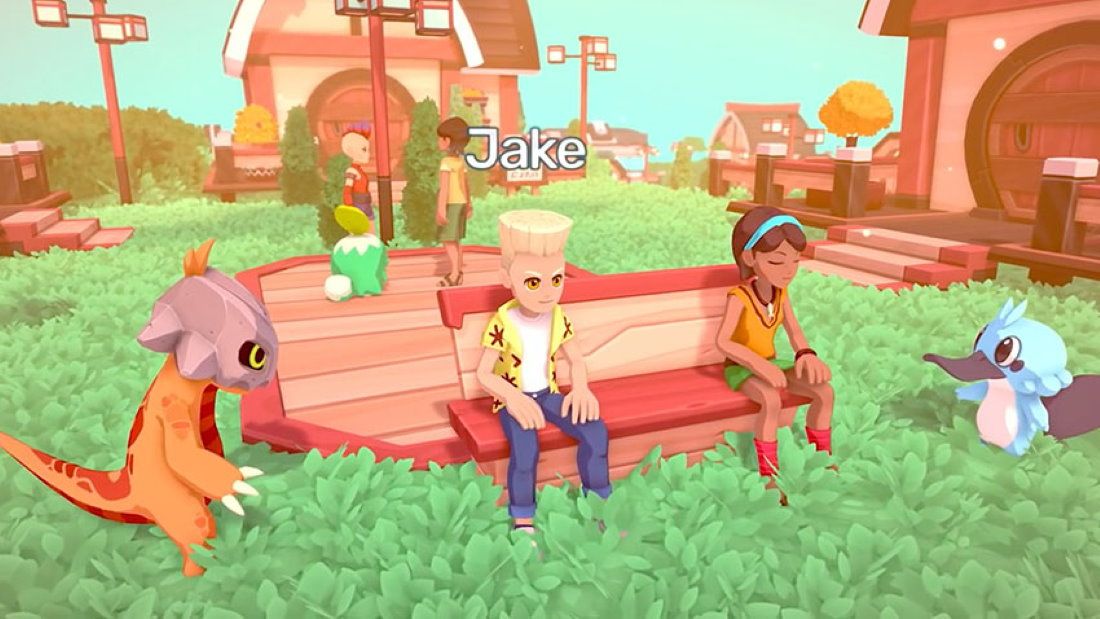 Temtem, by comparison, is something similar and easily accessible, but different enough and challenging enough to be interesting. Nintendo can’t say that Temtem is stealing their business if the people playing Temtem aren’t actually Pokémon customers anymore.

This is all still theoretical of course. These arguments have never been studied and hopefully will never be tested in court. Temtem is a great game that deserves the praise it gets. It might even grow up to be the next big media franchise alongside Pokémon. And if that happens, who knows? Maybe Nintendo will just outright purchase Temtem and fold it into the larger Pokémon universe.