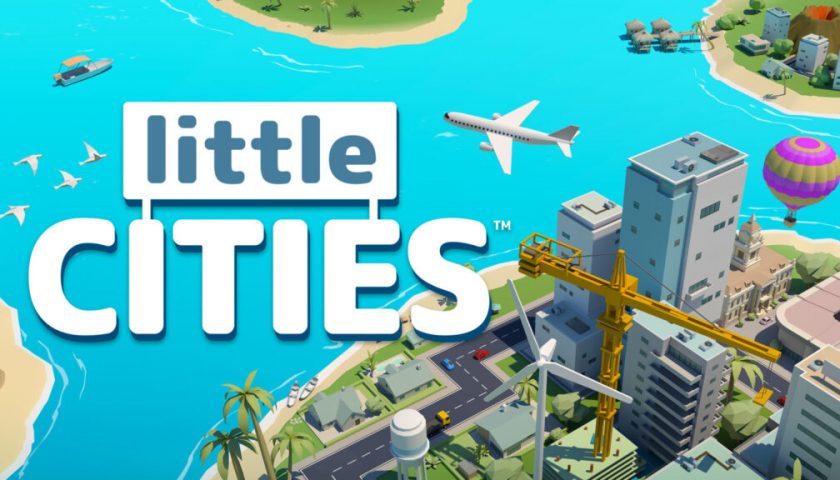 At the start of 2021 British virtual reality (VR) developer nDreams announced a $2 million fund to help co-fund and publish VR content from third-party developers. The first being brought to fruition from that initiative has been revealed today, a charming city building experience called Little Cities.

Created by indie team Purple Yonder, Little Cities is all about creating beautifully intricate, interwoven metropolises with residential areas, areas for commerce as well as industrial zones for everyone to work. As your city grows it requires careful balancing of these three core areas, enabling you to grow the population whilst ensuring all their needs are met.

Keeping the populous happy is your main priority, which also means ensuring crime is low by building police stations, hospitals are there to keep them healthy and schools to educate them all. Then there are all the utilities. An expanding city and its residents require access to power, water and network connectivity but they also don’t want to see them out their garden window. Little Cities will also feature unlockable buildings that’ll have their own unique properties.

You won’t be confined to one area either. You’ll be able to expand and build across several islands, each with its own unique features like mountains that block those important network signals.

Purple Yonder wants to make Little Cities as accessible as possible. So you’ll be able to play either seated in comfort or standing, allowing you to really lean in and see the city come to life, watching all the vehicles whizz around doing their daily chores. In keeping with the tranquil gameplay, Little Cities has a relaxing soundtrack, the gentle hum of an everyday city and the sounds of nature to further bring the experience to life.

Currently, Little Cities is scheduled to arrive in Spring 2022 for the Oculus Quest platform. Take a look at the first trailer below and for further updates, keep reading VRFocus.