In 2017, Hellblade: Senua’s Sacrifice lost the Best Independent Game Award to Cuphead. However, the three categories where it triumphed perfectly show why Hellblade is a game like no other.

Hellblade’s unique approach and vision got it recognition in the Games for Impact and Best Audio Design categories—yet above all, Melina Juergens’ Best Performance award highlights Senua’s journey in a game where the entire adventure is happening only in the protagonist’s mind.

Right from the very start, Hellblade warns players that the game is best experienced with headphones in order to really enjoy the sound mixing magic achieved by the developers’ use of binaural microphones to record the many voices that haunt Senua’s conscience. This is, after all, a game centered around a character struggling to cope with severe symptoms of psychosis. 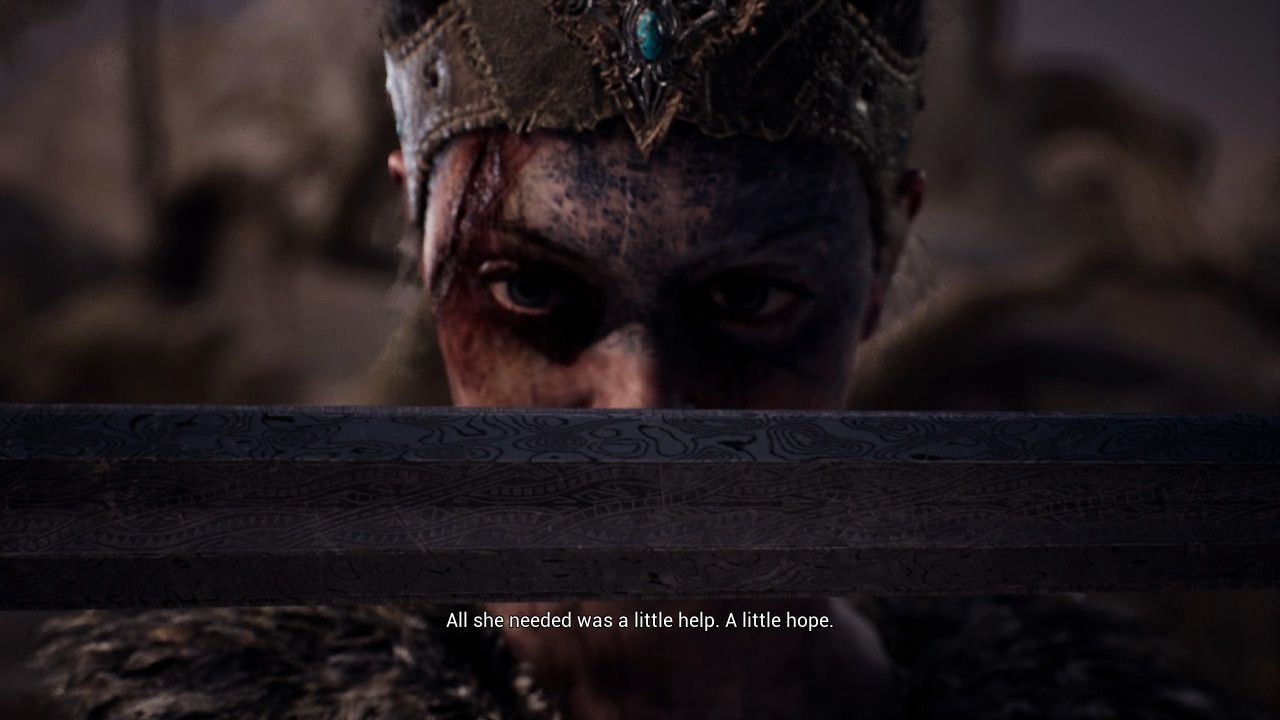 For those unaware or confused by the term psychosis, it’s essentially a condition that impairs an individual’s mind from distinguishing between what is real and what isn’t. Psychosis manifests itself in the form of delusions and hallucinations, the former being false beliefs or notions held by the patient, even against the utmost truth; and hallucinations encompassing everything from sounds, images and smells that aren’t really there.

When I was introduced to the game’s permadeath mechanic I was startled to find such a feature in a modern video game, and even though a simple mid-game Google search proved there wasn’t a real permadeath effect, the sole threat of it starts putting players in Senua’s boots. Between that and the constant voices warning you of impending defeat or sometimes throwing words of encouragement during battle, one grows closer to Senua’s world, even though it’s a construct she cannot control.

It’s here where Ninja Theory’s efforts cannot be understated, since the developers went all out to contact neurological experts and patients affected with psychosis to deliver the most accurate representation of this condition in what they themselves called a triple-A Indie Game. The testimonies and words of those patients that collaborated with the studio–which are included as in-game content–surely resonate among those with loved ones affected by psychosis or other forms of mental illness. 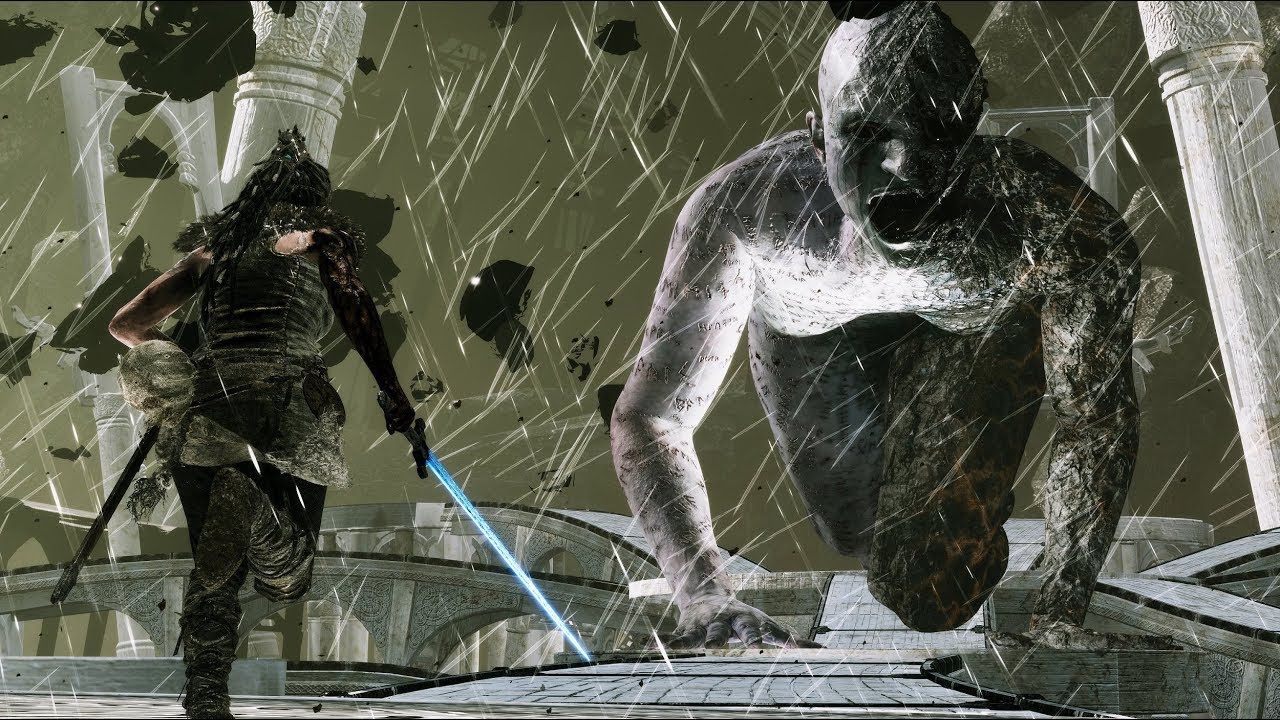 Every chapter, monster, puzzle, and even the rot that threatens Senua’s well-being are metaphors for her life’s suffering. Her plan to save the soul of the man she loved, Dillion, is itself a delusion taken from stories of the Northmen and Hel; the same goes for Senua and her mother’s psychosis, wrongly dubbed a curse by their fellow tribesmen and her own father.

In the end, Hellblade is a gritty story of pain and anxiety, of Senua being pushed away by society and her own father due to the misunderstanding of her psychotic state. In Dillion she finds a different voice, one that does not judge her based on prejudice and accepts her as she is, only to find him brutally murdered by Vikings after returning from the isolation imposed by her tribe’s customs. 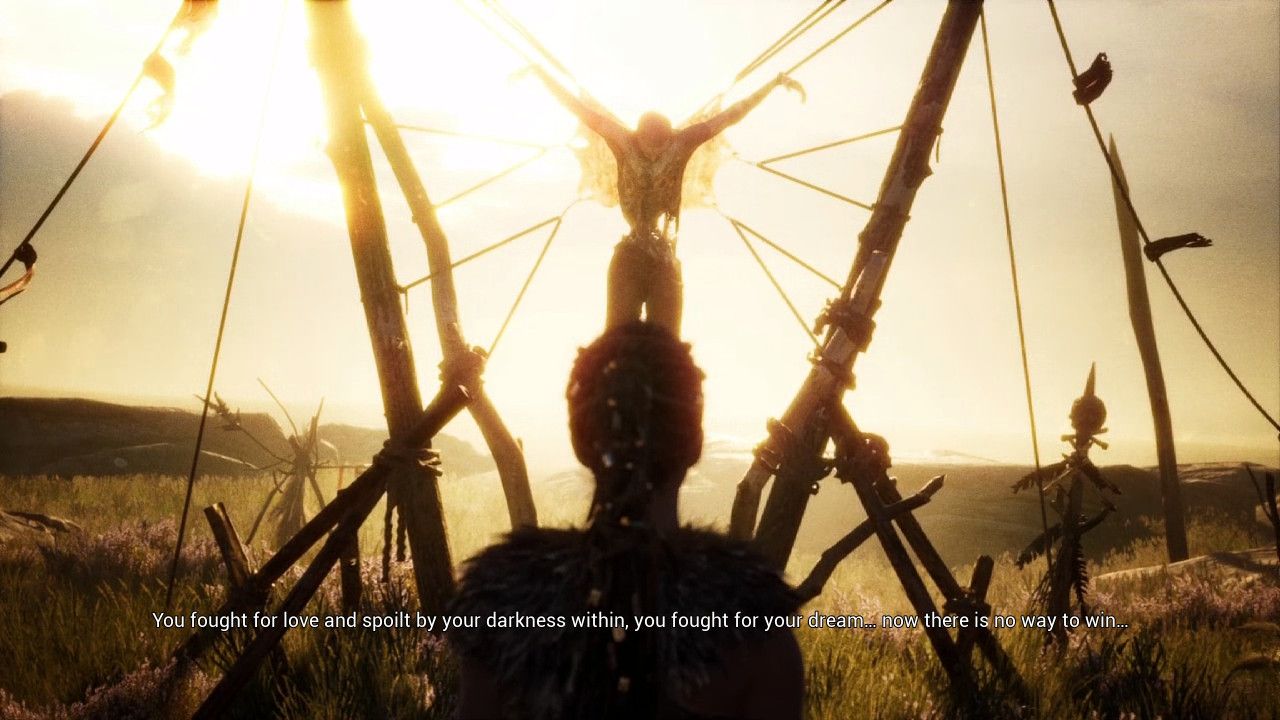 One element worth noting throughout the game is how all of Senua’s conversations and interactions, whether it’d be with Dillion, her friend Druth, her estranged father, or the voices in her head, are for the most part her own interpretations and memories. All these voices know Senua much better than she knows herself because they’re part of her, they are Senua and every one of her traumas.

Where Hellblade excels is in giving people who don’t know or couldn’t hope to understand what it’s like to cope with mental illness a small glimpse of what that is like. For those with loved ones affected by psychosis or mental conditions, all this provides an extra layer of empathy from being able to see the people you love reflected in Senua in one way or another, much in the same way Celeste achieved the same a few months later.

As the game shows the player, it’s not unusual to have the worst part of mental illness be caused by society’s incapacity to attend to the needs of those affected, rather than the symptoms from the condition. This is seen from the effect Senua’s relationship with her father has on her, but on the opposite end in the way that Dillion’s words rescue her from her worst moments. 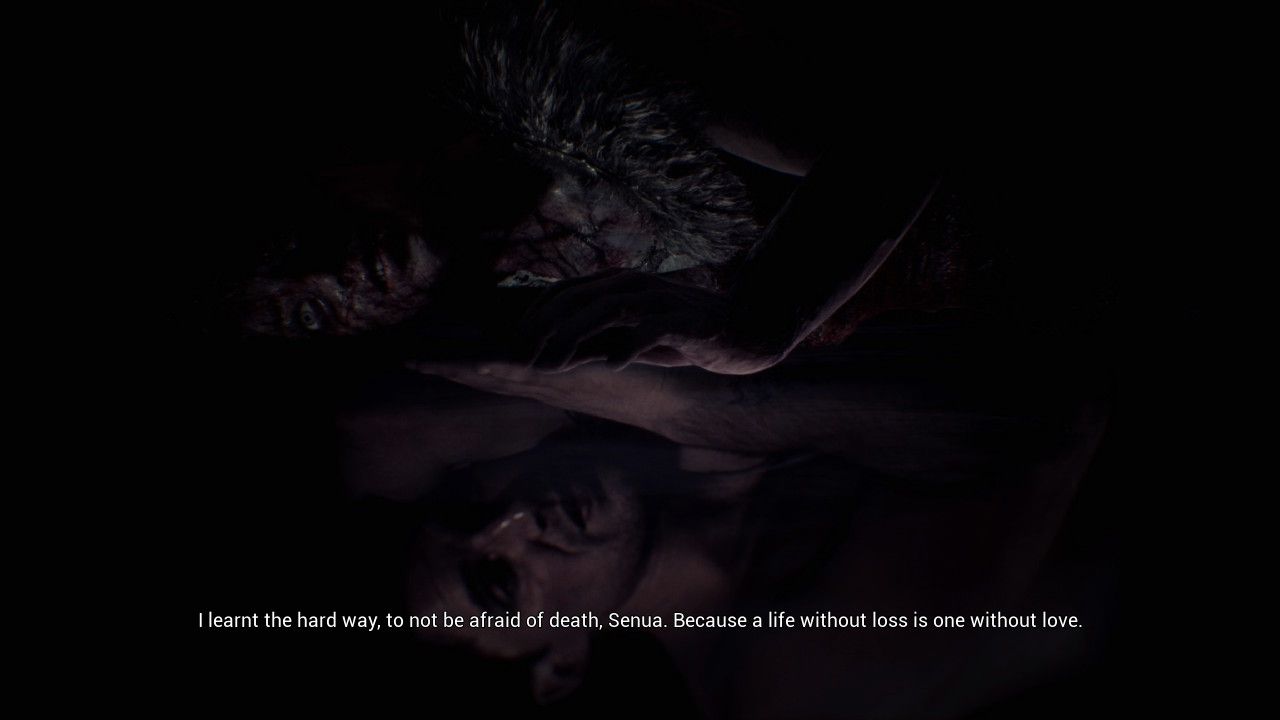 The game proves dozens of times that the hardest battles are indeed fought in the mind. In the final battle, Senua fights against an endless horde of enemies she simply cannot overcome, despite her newly gained powers, only to finally succumb to death. Except it’s not really death for Senua, in this case it’s her abandoning old delusions and accepting the loss of Dillion so that she can perhaps hope to move on.

Hellblade’s ending was viewed as simplistic by some that would interpret it as Senua suddenly being magically cured of her psychosis and the accompanying hallucinations, but as the game’s creators put it, it’s merely acceptance of the past and herself in order to strive forward, maybe in the events that will play out in Senua’s Saga: Hellblade 2.

Hellblade’s Senua is a fantastic character because it shows in an impactful manner what a single day in the life of those struggling with mental illnesses can be. It lends a hand at opening the door so that we may all be better Dillions for the Senuas in our lives. To have those lesson carried out by a video game is in itself an argument for why video games can be considered an artform of their own. 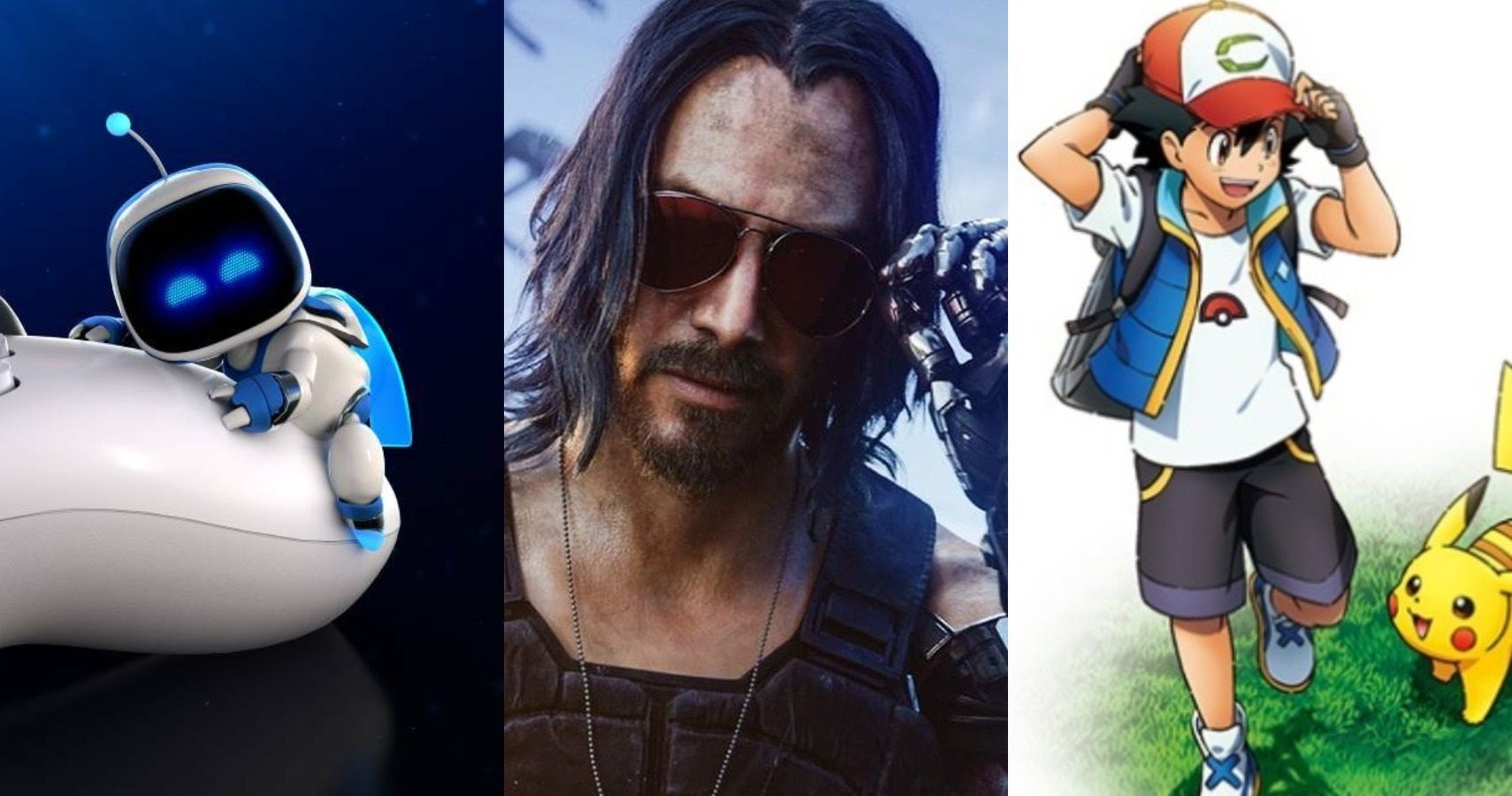