If you watched the 2019 documentary Raising Kratos, you’ll know that Santa Monica Studio was in a tough spot before the release of their reimagined God of War a year previous. They needed something fresh for the series, something new. It could no longer proclaim itself as a conventional hack-and-slash adventure boasting a rehashed the exact same mechanics – that wouldn’t work. But with the introduction of Atreus, God of War was able to carve itself a new identity. 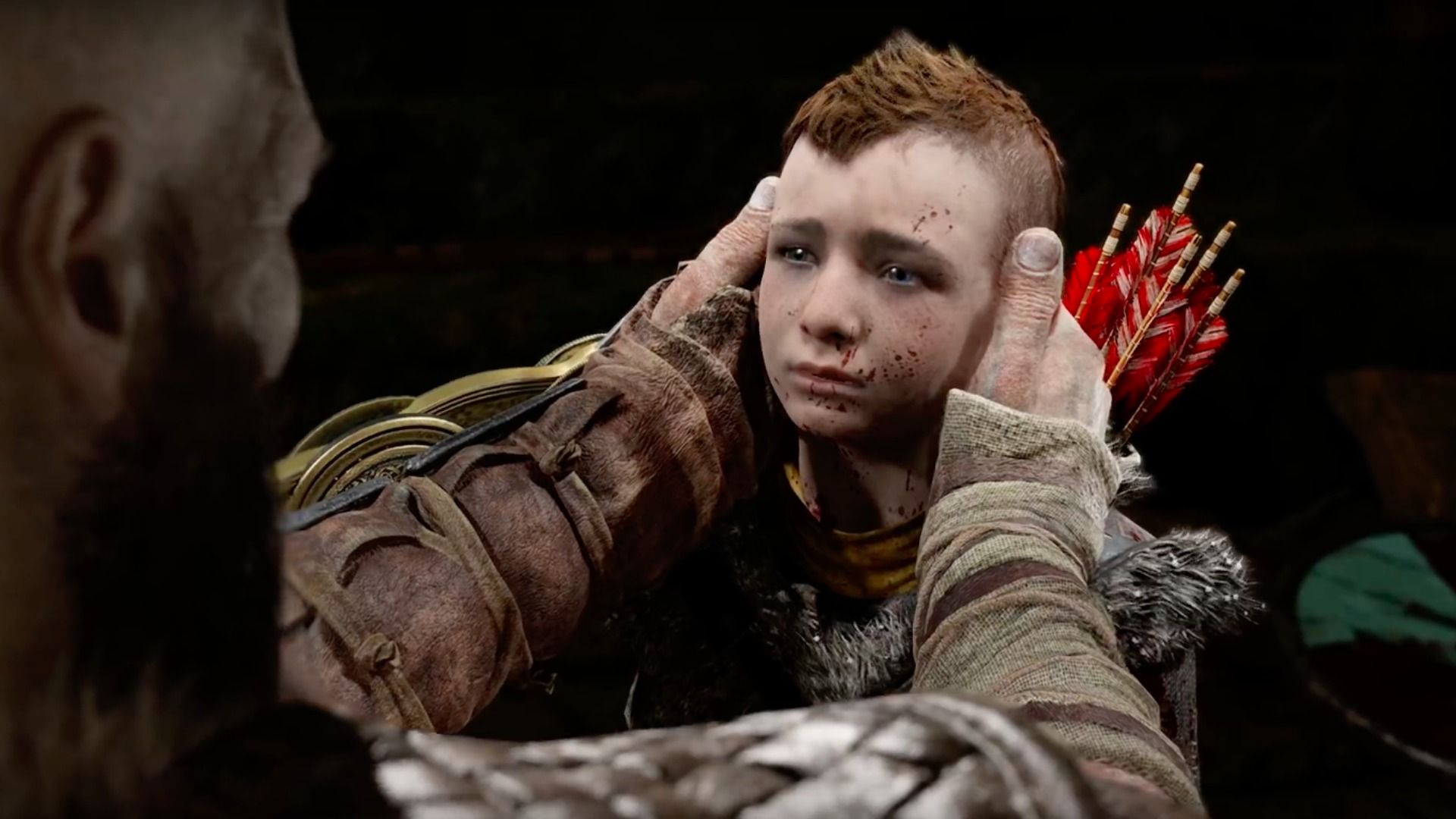 Atreus brought a softness to the God of War franchise, something nobody knew it needed. This difference in tone is noticeable right from the game’s opening sequence, where Kratos and Atreus gather the ashes of their late wife and mother, respectively. This iteration of God of War doesn’t feel a need to rush, or to drag the player along without warning. It takes its time and is precious about it. In many ways, this can be attributed to Kratos imparting wisdom on Atreus throughout the story. Although he is constantly aware of his goals, he doesn’t necessarily rush – he takes his time, and is generous about how much of it he spends with Atreus.

As a character, Atreus acts as a foil for Kratos in several ways – at no point in the story does he become a mirror image of his father. Atreus’ consistent kindness gives you an idea of what his mother might have been like. Her altruistic nature was passed onto him – something Kratos mentions frequently as the game progresses.

He’s also tirelessly curious, and regularly asks Kratos for stories about the past as they sail along the wayward tides of the Lake of Nine. This could be perceived as the devs’ attempt to add an “audience” type of character to the game – someone who is unfamiliar with the world that you can vicariously learn its history through.

But although Atreus serves this purpose, he is so much more than a mere stand-in. His desire to learn, to become a better fighter, and to build a stronger relationship with his father  are just some of the traits that made God of War’s near-unanimously acclaimed rebirth possible. 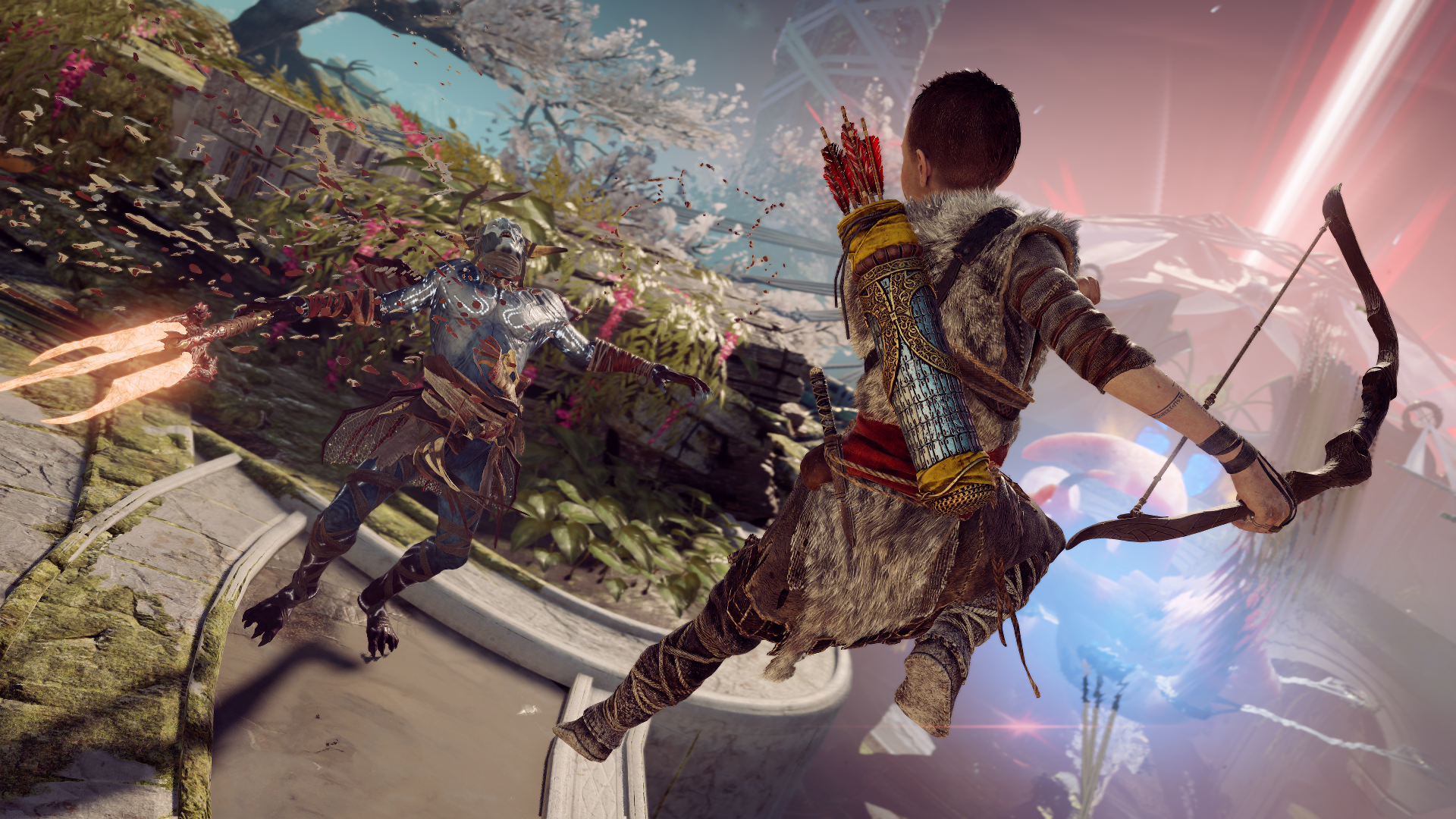 Atreus is, without a doubt, my favorite companion from a video game. His contributions to gameplay not only make sense, but make an impact. As the story progresses, he receives new arrows that enable you to explore previously inaccessible parts of the map. This, alongside the slowly cascading water level of the Lake of Nine, provides you with a reason to constantly backtrack to previous areas in order to witness them in a new light.

Atreus’ contributions to combat shouldn’t be underestimated either. I never went into a fight without thinking about how he could be used to stack the odds in my favor. I regularly cycled through his armor options prior to a fight in order to determine whether  long-range or close contact gear would be more effective, and was never afraid to make on-the-fly changes in the thick of battle. His summons are also extremely useful – some focus on damage, whereas others are designed to stun enemies.

Basically, God of War’s combat was at its best for me were whenever Atreus and Kratos were in a totally synchronized state. 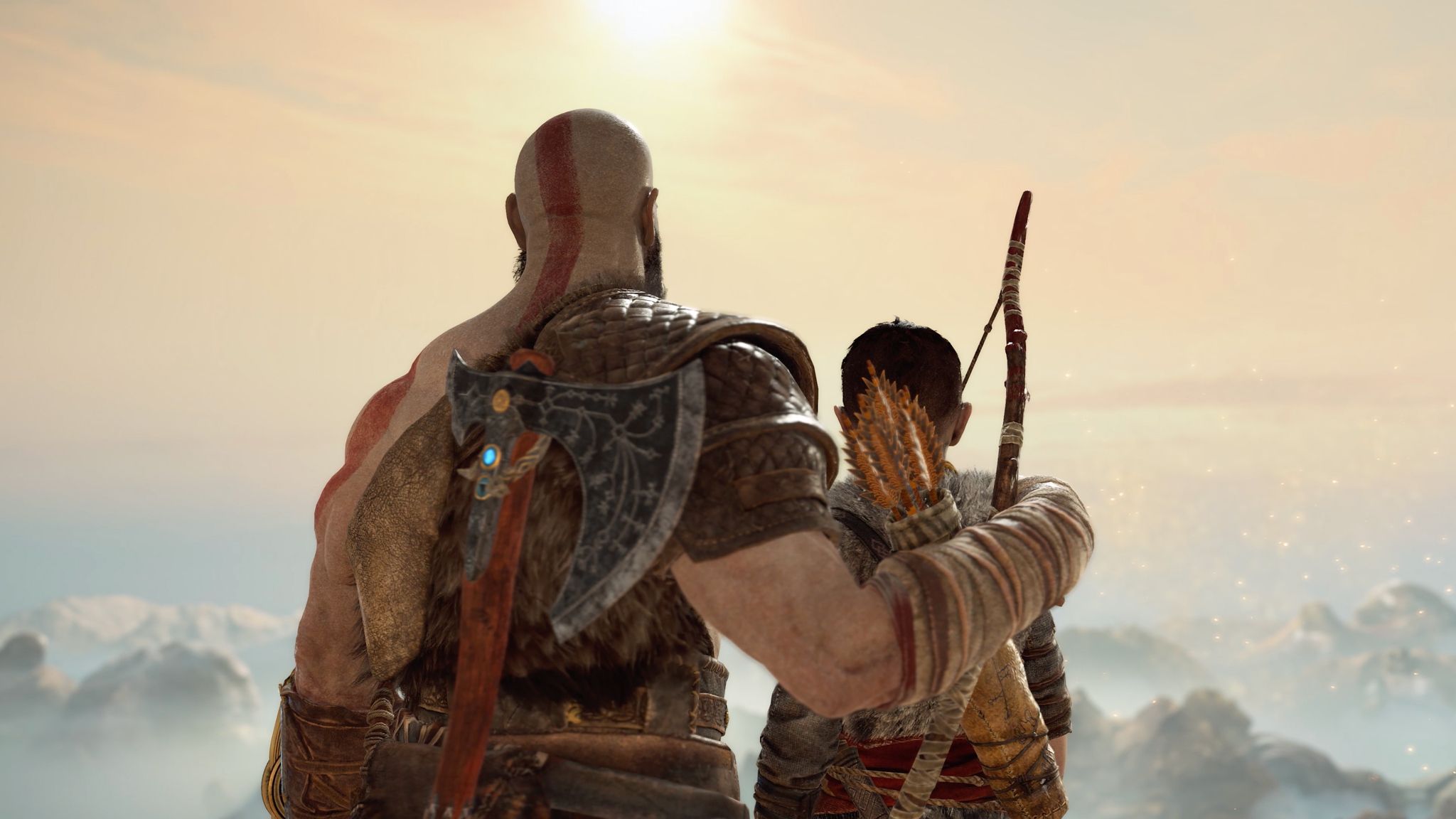 When I originally started playing God of War, I never could have imagined what Atreus would mean by the time I reached the end. I watched him grow and saw him change throughout the difficult and emotional journey we shared together. I was proud of his accomplishments, and I was annoyed when he strayed off the path and lost his way. But through it all, I was always constantly astonished by who he actually was. His motivations made sense, his words had an impact, and I wanted to always remain by his side.

Looking back at the God of War series now, it’s pretty obvious that it has cemented itself in PlayStation history. However, even the most iconic stories often fall from grace. Atreus resurrected a series that people many thought was dead, while introducing me to cleverly reimagined characters and a story worth following. Without spoiling too much, it’s likely that Atreus will become a driving force as the Norse God of War trilogy progresses. I can’t wait to see how he grows as a character, and how Santa Monica Studio continues to evolve God of War. So far, it’s been a treat to witness.

Atelier Ryza 2 Is Coming To PS5 With A Free Upgrade For PS4 Owners
We and our partners use cookies on this site to improve our service, perform analytics, personalize advertising, measure advertising performance, and remember website preferences.Ok