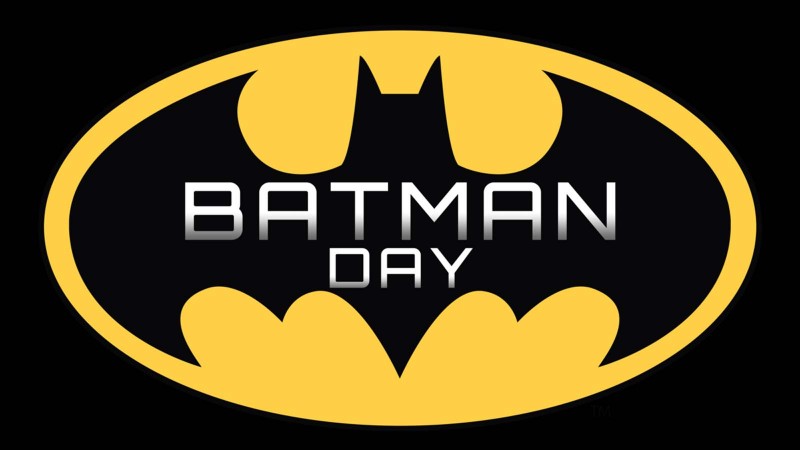 Did you know this Saturday is Batman Day? Started officially in 2014, Batman Day comes around on the third Saturday of September and celebrates the first time Batman appeared in Detective Comics. Even though that date was actually sometime in June 1939, it doesn’t make us any less excited to honor the character of Batman. DC Comics is celebrating the occasion in a variety of ways, including special products releasing this week or making cool Batman stories available for fans to enjoy for free. Here are some of the ways you can enjoy the Dark Knight on his special Bat-day.

This week, DC released a massive anthology graphic novel made by a globe-spanning team called Batman: The World. 14 creative teams from 14 different countries came together to make this momentous book. Clocking in at 184 pages, Batman: The World features stories from each of these teams, including “a story from the award-winning duo of writer Brian Azzarello and artist Lee Bermejo (Batman: Damned, The Joker) in which Batman reflects on his time in Gotham, protecting his city and its inhabitants from all manner of threats,” according to a DC press release. Batman: The World was released this past Tuesday, September 14, so feel free to pick up these international Batman adventures at your favorite comic book store or digital marketplace. A free preview of the book is also available where comics are sold.

The World isn’t the only comic attraction for Batman Day! DC is issuing a reprint of the popular comic Batman/Fortnite: Zero Point #1, which brings the World’s Greatest Detective into the Fortnite universe. On the web, Batman: Wayne Family Adventures is a new webcomic via Webtoons featuring Bruce and Damian Wayne, Alfred Pennyworth, and Duke Thomas (AKA The Signal), Gotham’s newest vigilante under the guiding batwing of Bruce. Four episodes are available now if you want a lighthearted take on the crimefighting family.

HBO Max is, of course, the home to all of your favorite Batman movies and animated capers. Only on Batman Day, DC is making the 10-part Batman: The Audio Adventures, a scripted Batman podcast, available on the HBO Max streaming service. Those with Cartoon Network can enjoy a new episode of Teen Titans Go! and a showing of The Lego Batman Movie.

How will you be spending your Batman Day? Will you opt for curling up with your favorite issues of the Dark Knight’s adventures, or are you going to start another rewatch of Batman: The Animated Series? Throw up those Bat-signals in the comments.