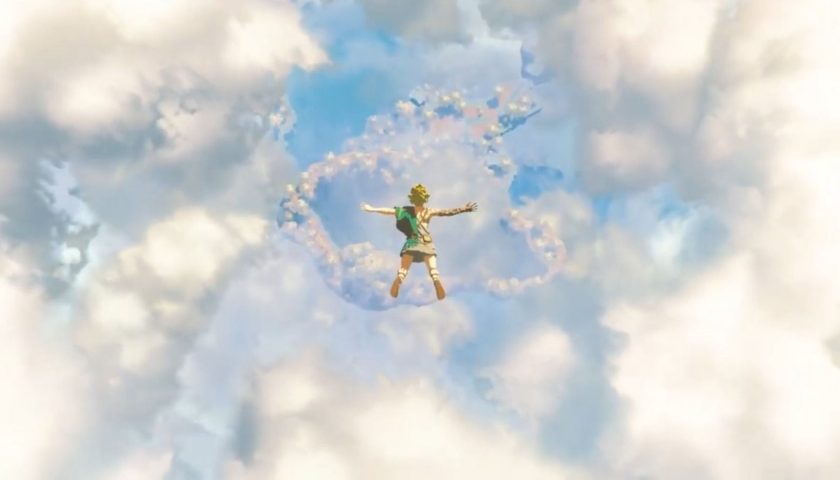 Yes, I know, Minish Cap is Capcom Zelda and therefore not necessarily integral to the Breath of the Wild narrative currently being worked on by Nintendo. But do you know what? Who cares? Nintendo should have adopted Vaati, who is a far more intriguing villain than Ganon ever was, almost two decades ago. The Capcom/Nintendo divide with this series doesn’t need to be as hard and impenetrable as it traditionally has been, and Breath of the Wild 2’s decision to use sky territories is unequivocal proof of that.

Yesterday, Nintendo debuted a brand new Breath of the Wild 2 trailer at its E3 2021 Direct. It was relatively short, but it was packed with all kinds of detail we can extrapolate theories from, like how Link’s glowing arm links (eh?) him to a revered hero from Irish mythology. Zelda falls down a hole at one point, which is a bit rubbish given that a lot of people – myself included – have been hoping for a playable Zelda in Breath of the Wild 2, particularly after her stellar performance in Age of Calamity, but hey, maybe she climbs back out, or something.

Anyway, back to the skies. When people saw Link looking as if he’s about to drop into Tomato Town, most minds immediately went to Skyward Sword, which is understandable. It’s a Nintendo Zelda game and a port is coming to Switch next month – please play it, by the way, so you can recognize for yourself that it’s a lot better than some people are willing to admit. Skyward Sword is probably the cleanest connection – despite the difference in timelines – because it’s the same developer, which has only really gone skybound once before. Still, I don’t really care about Breath of the Skyward – give me Minish Cap’s Palace of Winds, please. Yes, I know it’s in Four Swords Adventures as well, but I’m not on about that, am I. 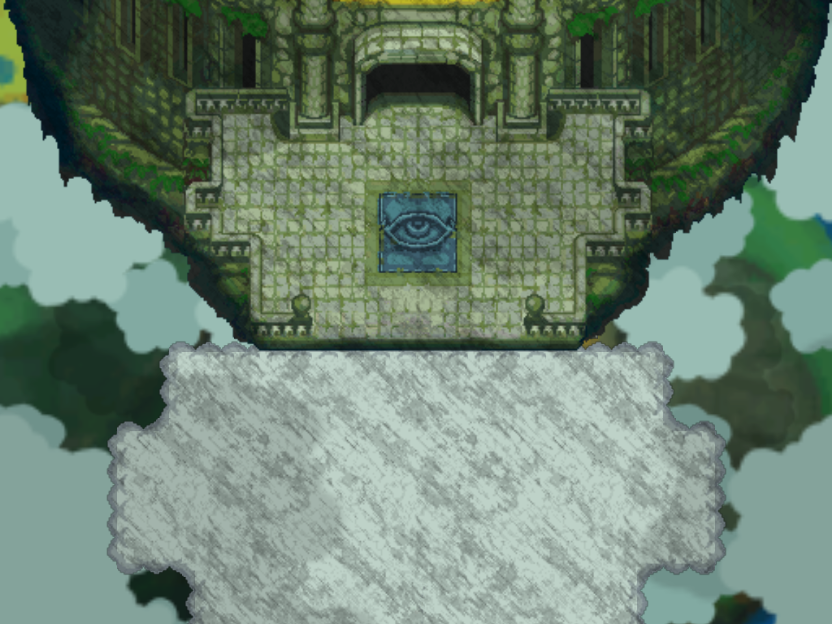 If you haven’t played Minish Cap, it’s a Zelda game from 2004. It was ported to the Wii U virtual console ten years after its original launch, although I don’t know a whole lot of people who own a Wii U, so it’s in desperate need of a Switch port. Sorry, Wii U stans, I know it’s a decent bit of kit and a bona fide Zelda machine, but you can’t dispute the fact it’s Nintendo’s worst performing console of all time.

Minish Cap teems with character and cool, boasting some of the best and boldest Zelda dungeons ever conceived. One of these is the Palace of Winds, which you need to venture to in order to retrieve the Wind Element necessary for reforging the Four Sword – Jesus Christ I’m a nerd. Anyway, as the name suggests, this is an airborne dungeon where you need to use the Roc’s Cape to go cloud-hopping, meaning that you’re more likely to fall a few kilometers with no parachute than you are to get mugged by a moblin. It’s actually quite funny looking at the Minish Cap moblins in comparison to the much better and more intimidating ones in Breath of the Wild, but that just adds to my point about why the Palace of Winds needs to be remade.

It’s admittedly a bit annoying at times, but the design is inspired and still holds its own today. From gliding across clouds to the infamous Gyorg Pair – think Mantine from Pokemon but flying and with loads of eyes, and there are two of them – it’s still one of the first dungeons that springs to mind when I speak to people about Zelda. I love Ocarina and Majora’s Mask as much as the next wannabe Hylian – Wind Waker is a bit overrated, mind – but Minish Cap has been dealt a rough hand over the years in terms of cultural appreciation and endurance. Probably because it’s trying to play cards with Kinstones, innit. 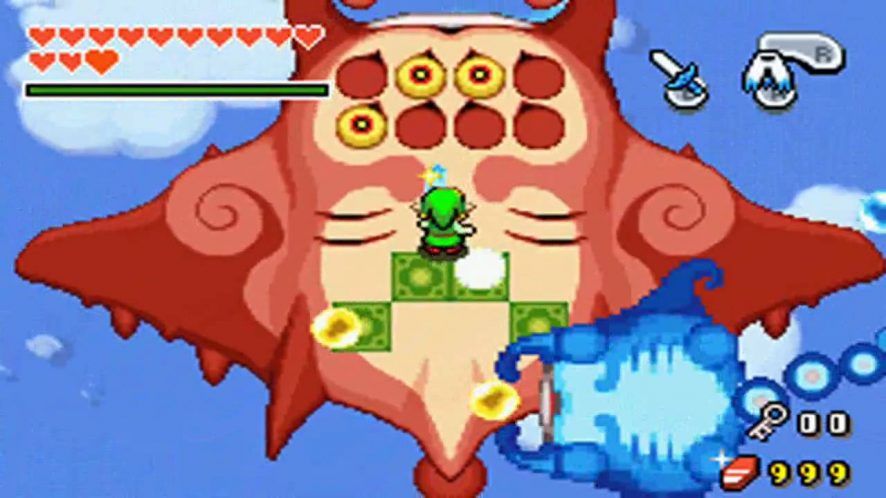 I can’t help thinking about what a modern rendition of the Palace of Winds would look like. In Minish Cap, it’s protected by the Wind Tribe on the Cloud Tops, and no surface-dwellers are allowed in – except Link, obviously, or else the game would wet the bed and end halfway through the story. It’s gorgeous and stylish, but obviously it’s got that GBA cartoonish, 2D vibe. I’m not dissing that – I just called it gorgeous and stylish! – but after watching the Breath of the Wild 2 trailer, my breath went pretty wild. The shots of Link up in Skytown – not a real name, mind, but by conventional Zelda naming practices, not unlikely either – are stunning, to the extent that they answer the question of “How does Nintendo follow up one of the best games ever made?” By floating around, hanging out on clouds, then coming down, but not necessarily having a hangover, probably (sorry to non-Nirvana fans, I deleted that and had to retype it because brain worms).

I feel like posting the Marge Simpson meme here, if I’m honest – I just think Palace of Winds is neat. It’s almost definitely not going to be in Breath of the Wild 2 – again, Capcom location – but I’d love it if we even saw some sort of spiritual successor to it. The Roc’s Cape is Capcom only as well, but Link already has that famous glider that’s been in every other game for the last four years, hasn’t he? Just whack him up into a sky castle where he jumps from cloud to cloud and give us a couple of massive flying stingrays with too many eyes to batter with the Fou- er, Master Sword. Bring back Siroc, too, and Gustaf. Put Vaati in Breath of the Wild 2. Sure look, while you’re at it, add in Brocco and Pina, and Rem the shoemaker, and all the lovely Picori lads from Mt. Crenel. Here, just put Minish Cap in Breath of the Wild 2. Is Breath of the Wild 2 secretly a Switch port of Minish Cap? I reckon it might be. No, no, let me manifest it. Please. Excited now. Game of the year 2022.